To celebrate the upcoming release of the Scion iA and Scion iM, Sal Barber, known best to most as a celebrity pro skater, shot over to Toyota’s Southern California headquarters and made a rapid transformation into Scion’s “Man on the Street.” With his brand new persona in hand, Sal scoured the special car show, bouncing back and forth between numerous recognizable faces like Ben Baller and his Lamborghini Aventador, Rob Crooks and his Ferrari 458 Italia, and, of course, Bobby Hundreds and his vintage DeLorean. Although the show’s sole purpose was to posture Toyota’s latest releases and rare cars from the Toyota Museum, like the Riley Hawk’s Skate Tour xB and Slayer’s Mobile Amp tC, the event was open to all makes and models simply to celebrate car culture. Now, is every single one of the featured cars beautiful, breathtaking, and bold? Yes. But which single car has the ability to travel back in time? Check out the show for a sneak peek at Toyota’s upcoming releases and more below and for full event coverage, visit official Scion blog. 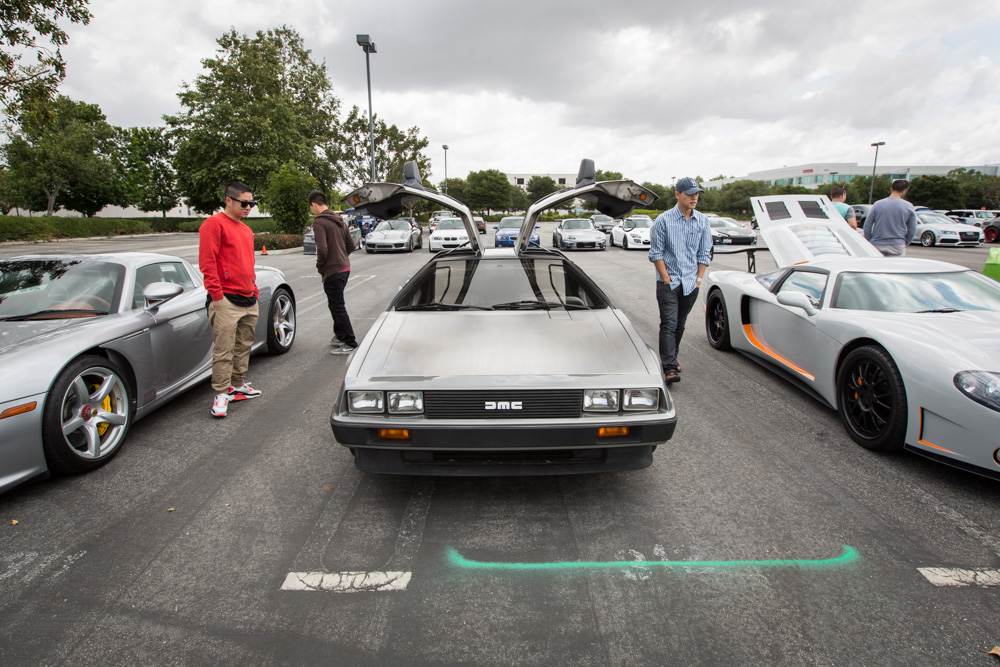 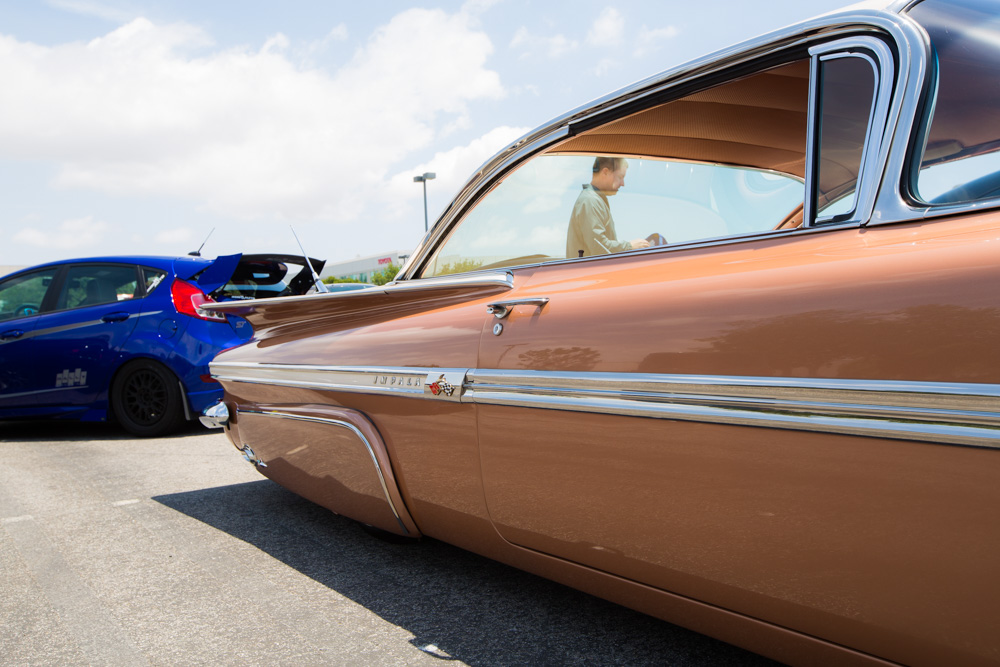 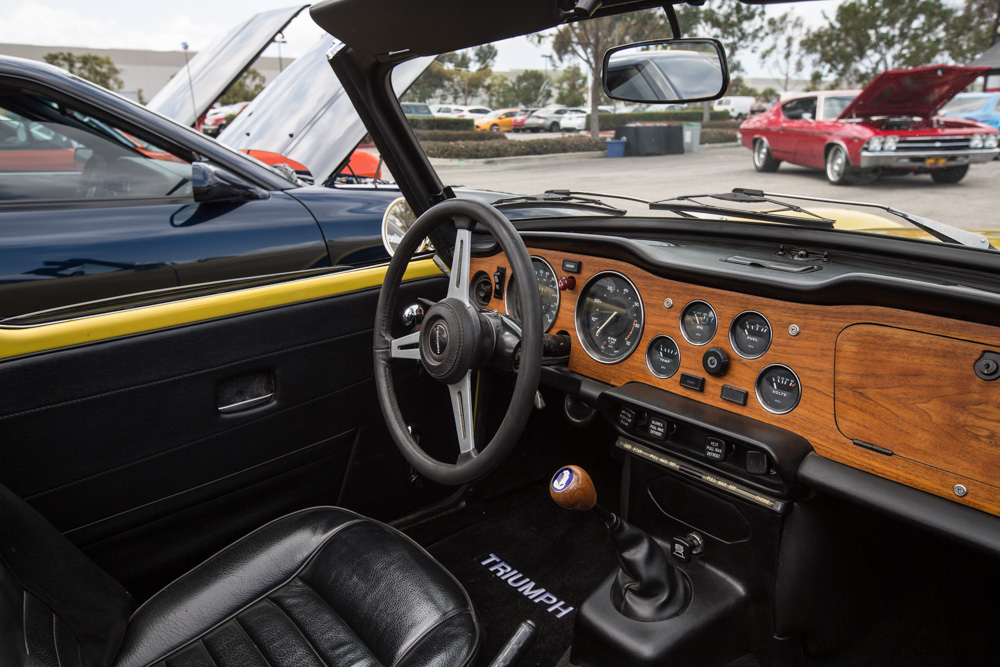 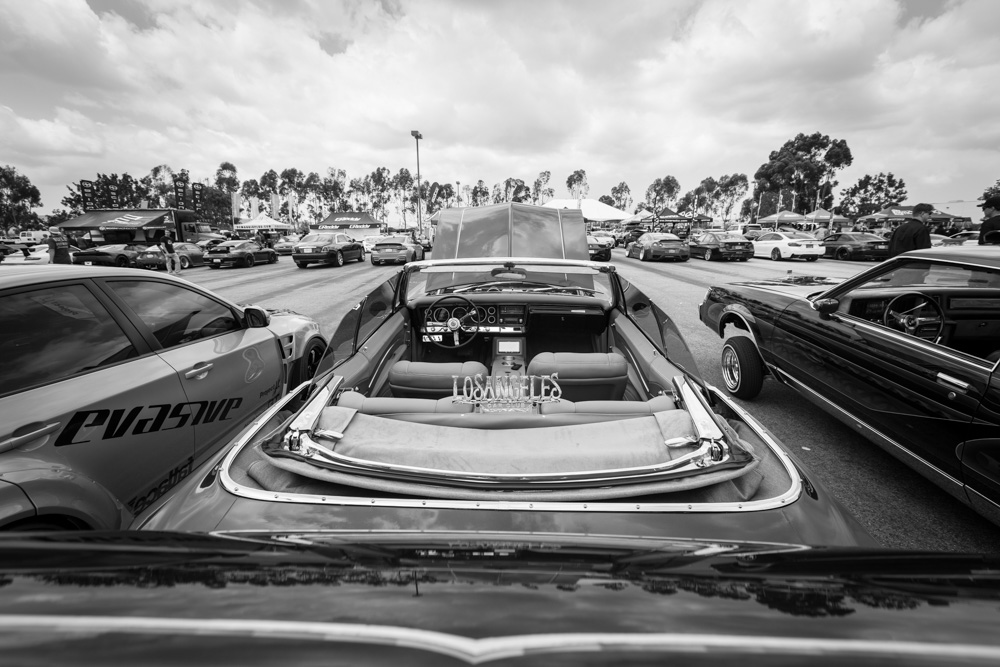 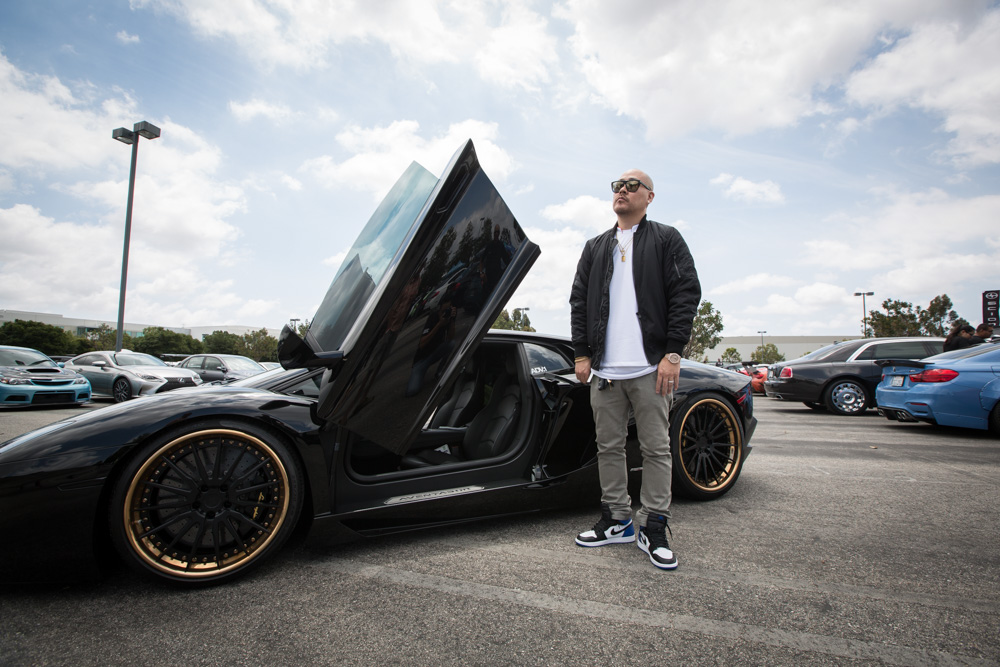 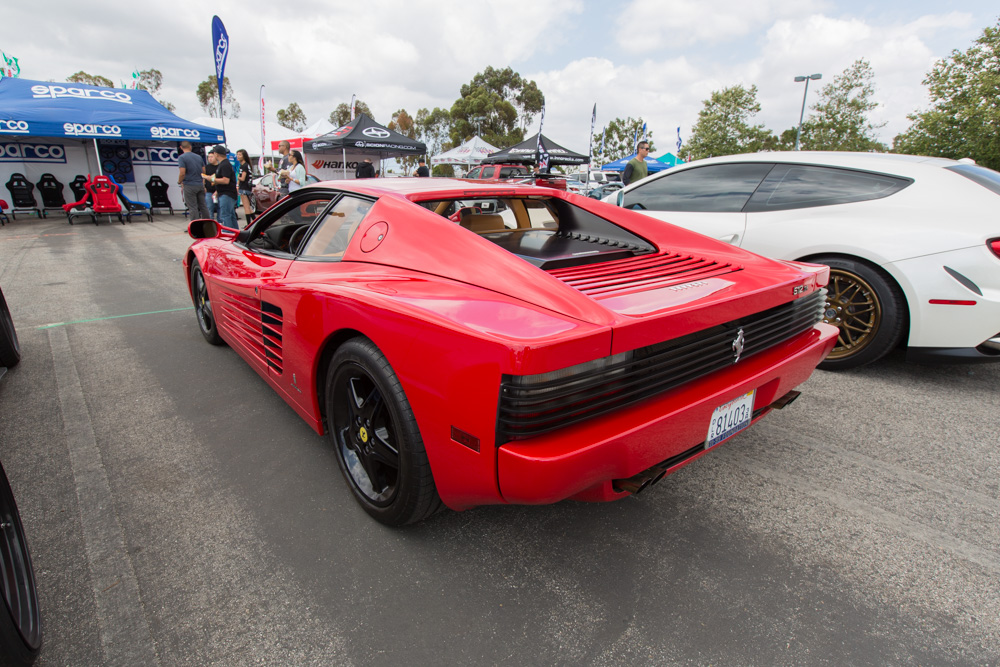 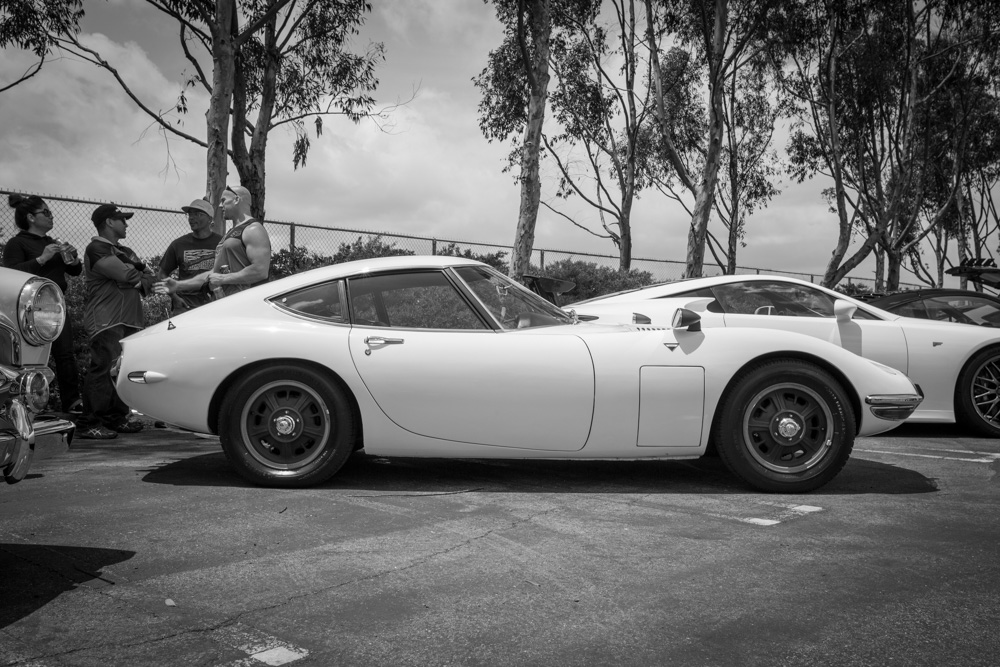