RUN THE JEWELS, RATKING, AND DESPOT LIVE IN THE CHI

I’ve been fan of El-P’s work since I first saw the cover art and later heard Company Flow’s “End to End Burners” and Funcrusher Plus. I’ve checked for pretty much every project he’s worked on since.  So when I heard he was doing the production for and later forming a group with Killer Mike – who I also have been checking for since I heard him on “The Whole World” by Outkast, I knew I had to listen to the album. With Ratking, I’d heard the name here and there but still hadn’t really looked at their work until one of the Saints at the shop insisted that I listen to So It Goes. I’m glad he was as persistent as he was, because So It Goes is one of my favorite albums of the year, and has been in constant rotation at St. Alfred. I’ve missed both Run the Jewels and Ratking when they’ve come to Chicago in the past, and I thought I would miss this show since it sold out and there was no more room on the list. Fortunately, at the last minute, a friend of mine who’s also a friend of Killer Mike’s told me he could not only get me in, but I could watch and shoot the show from the stage. I can’t think of a better way to finally see both of them – and the fact Despot was also on the bill was even iller. 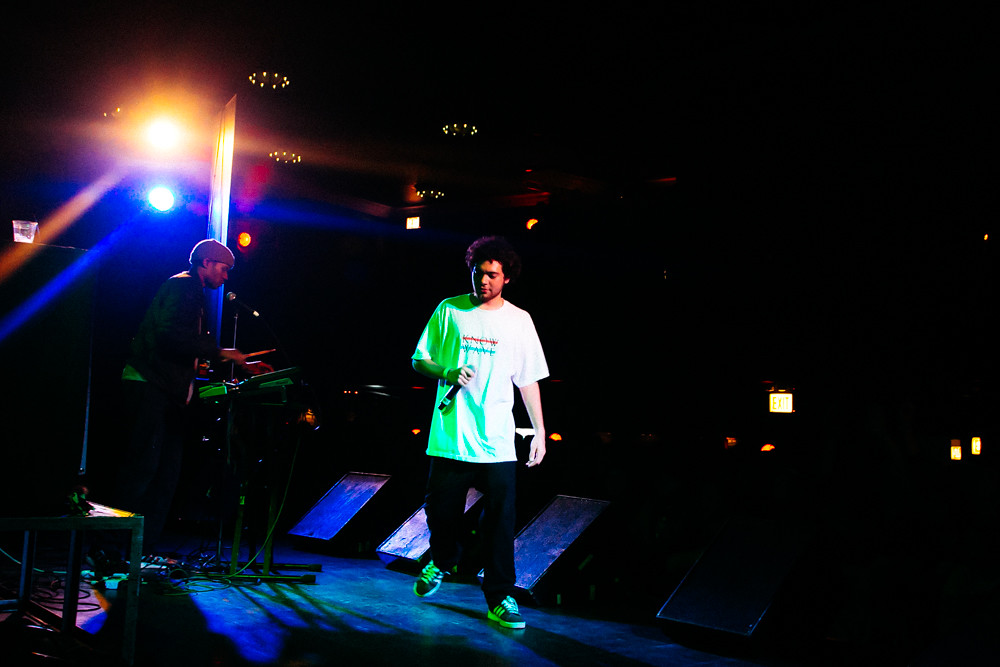 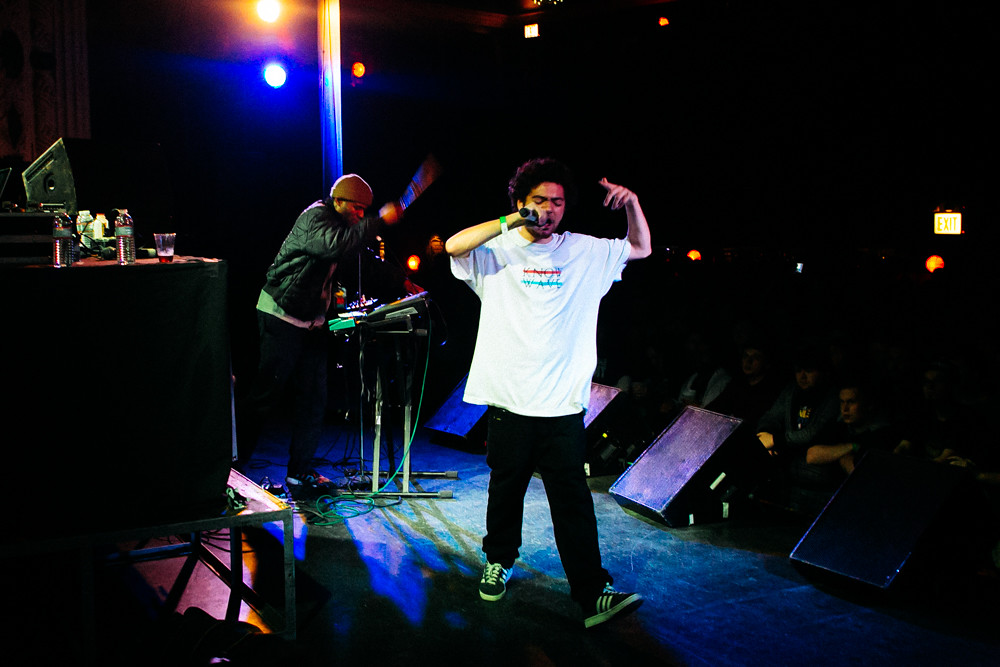 I had a chance to chop with Wiki for a few minutes. Dude is very humble and down to earth. You can read the interview The Hundreds did with Ratking here. 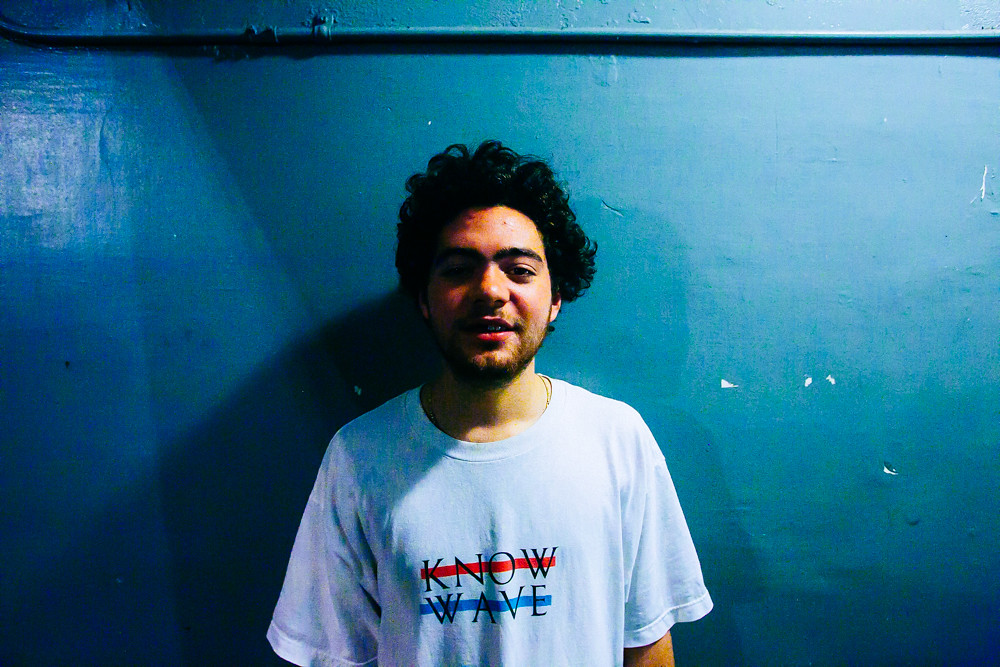 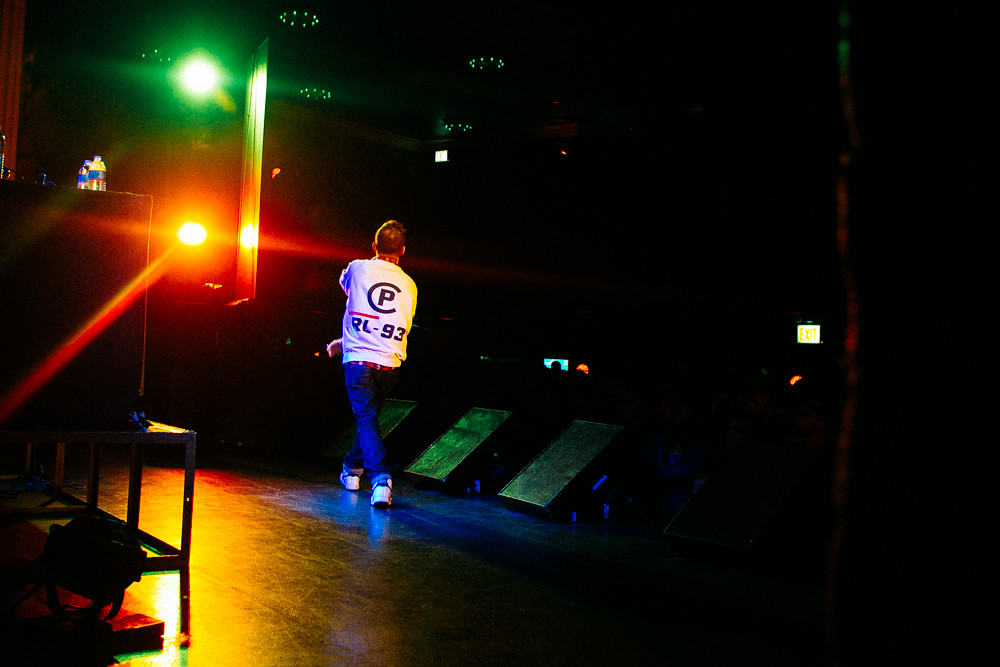 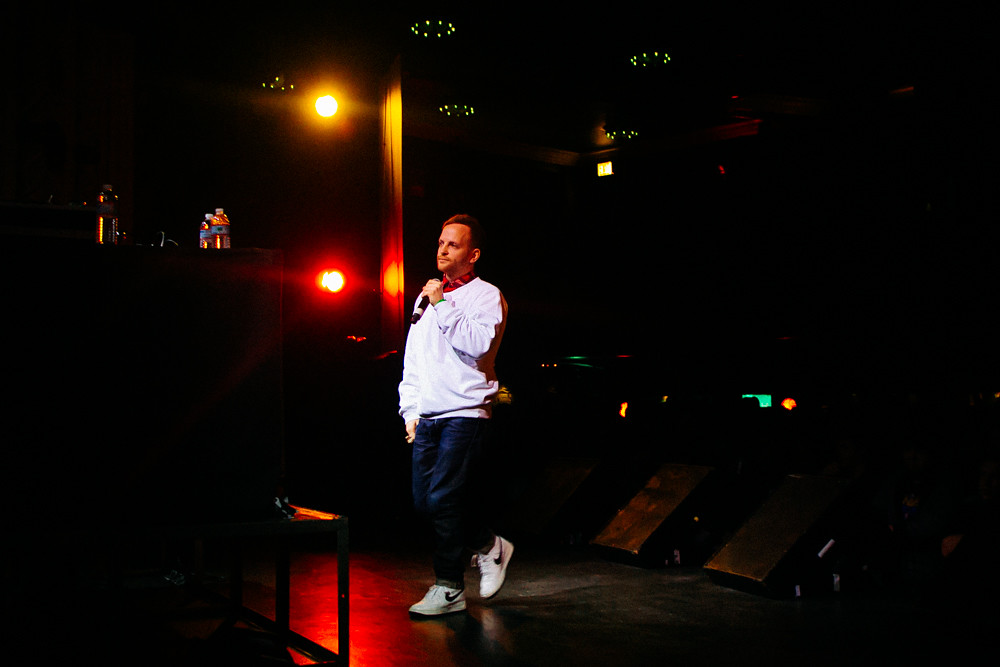 Wiki and DJ Trickster join Despot for his end of set dance along with full crowd participation. 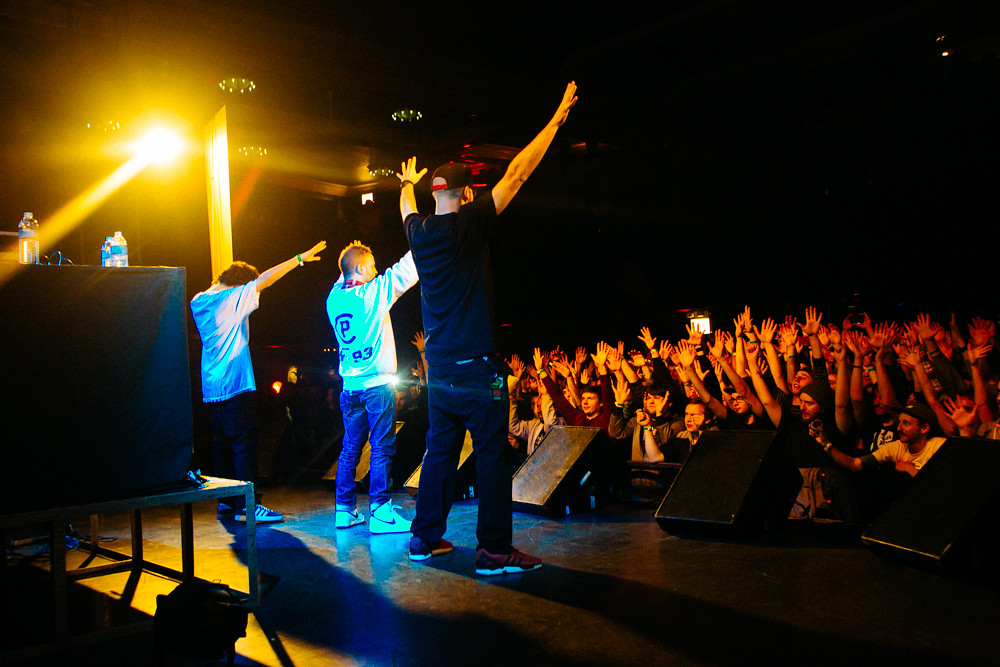 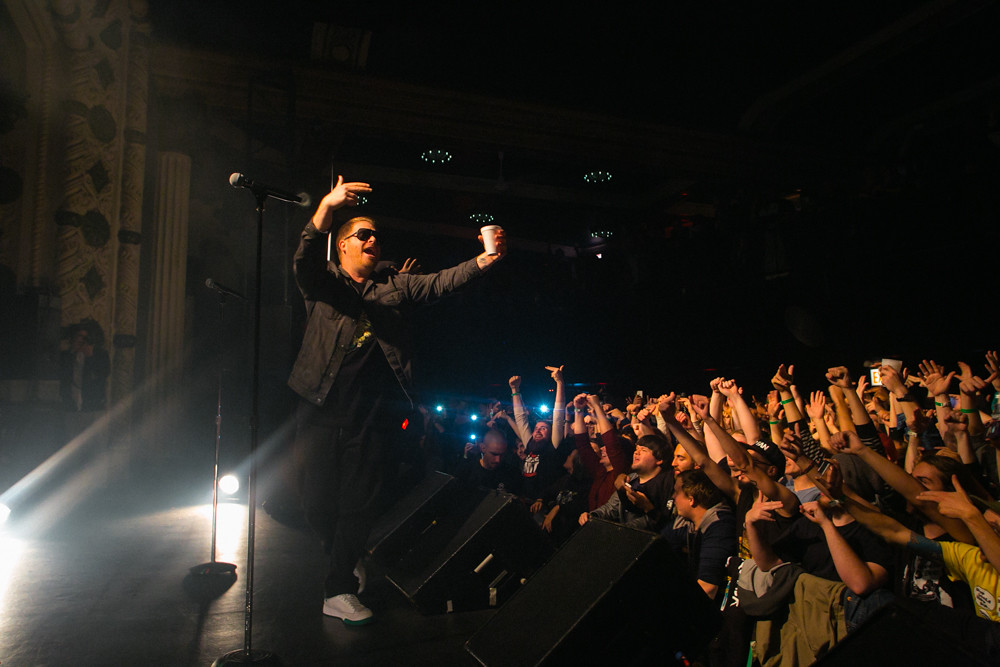 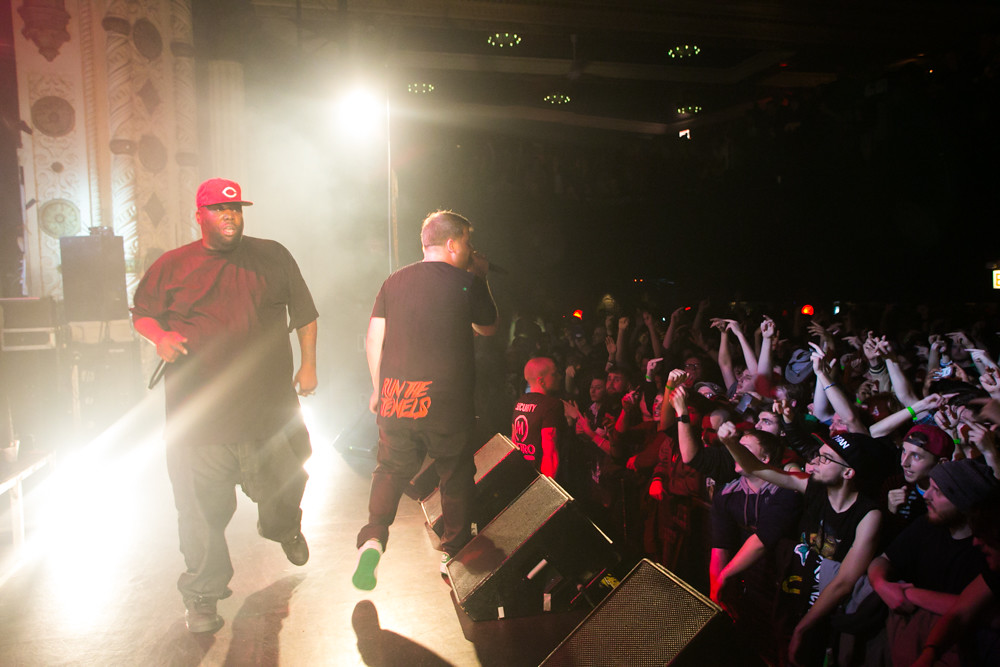 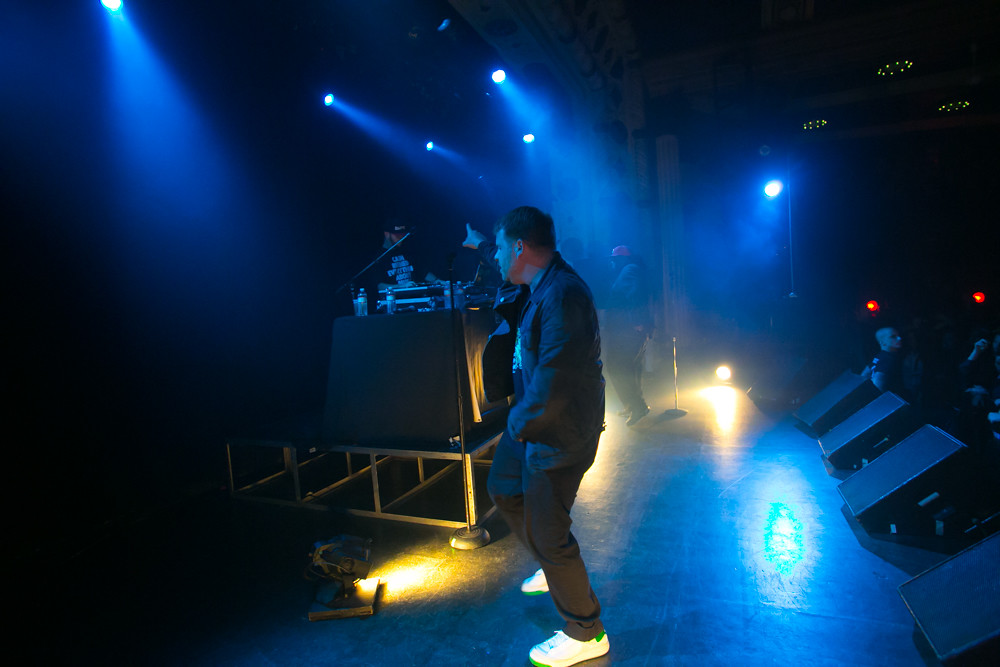 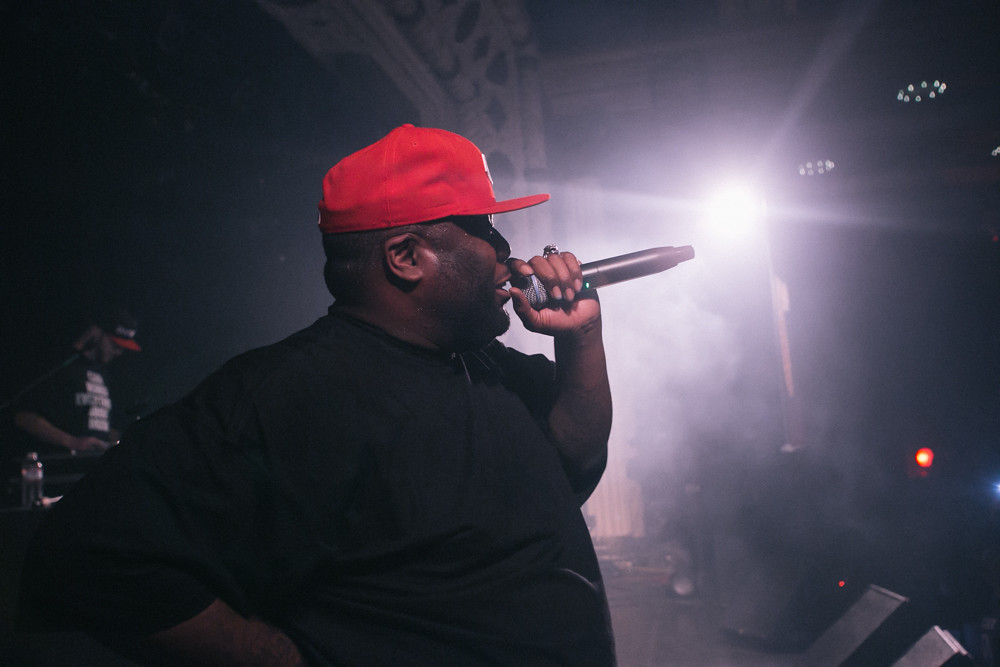 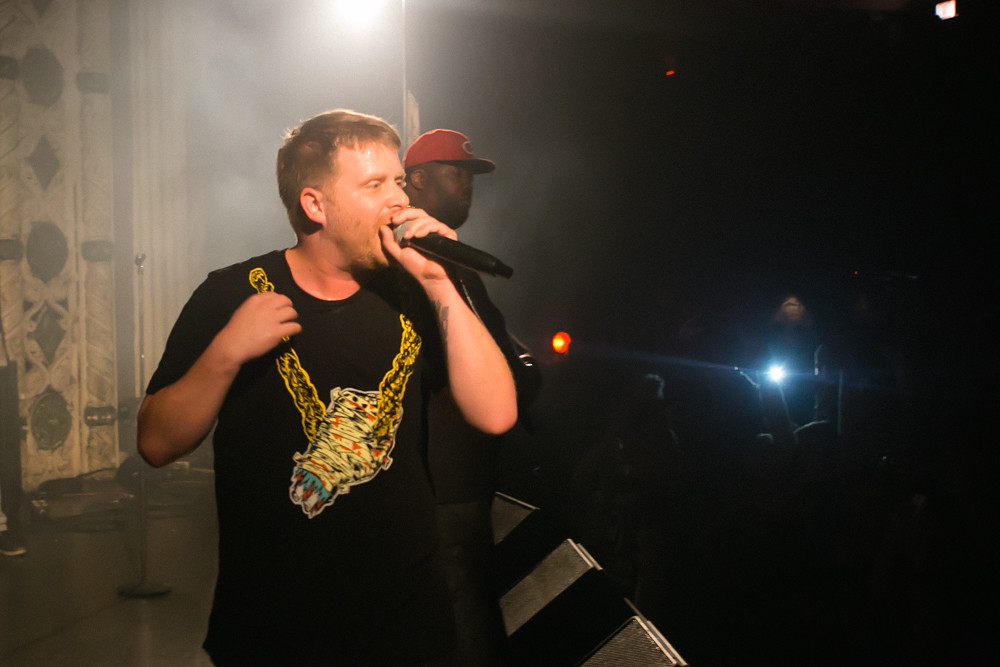 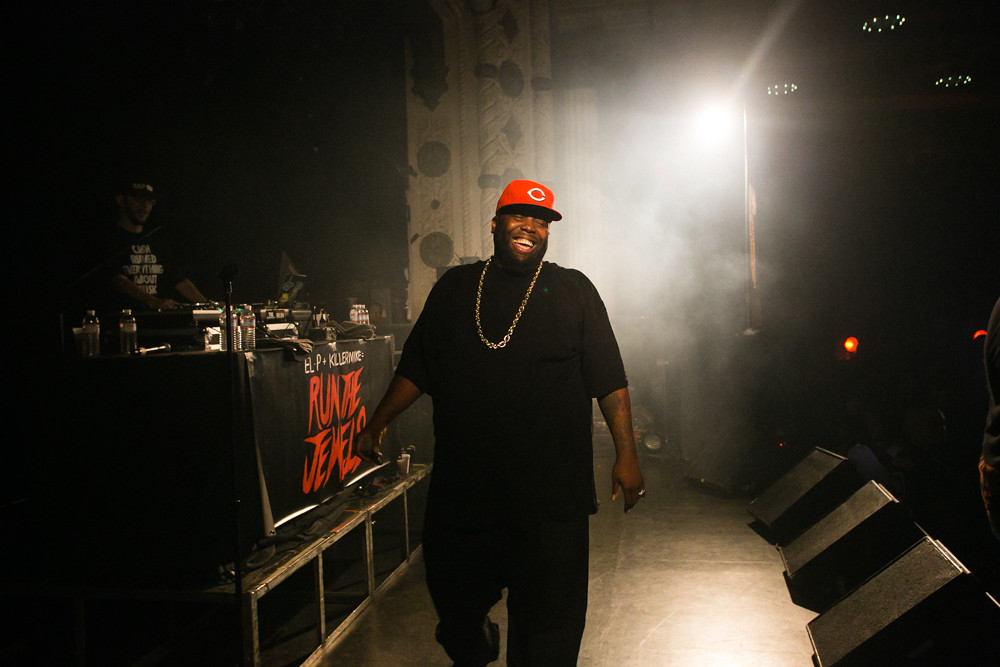 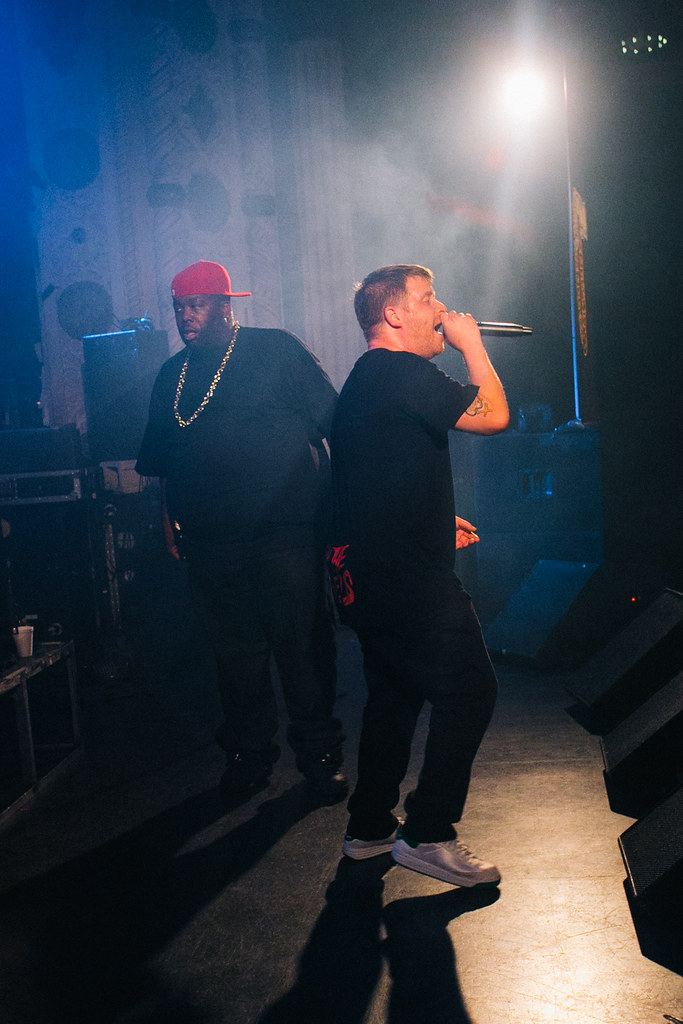 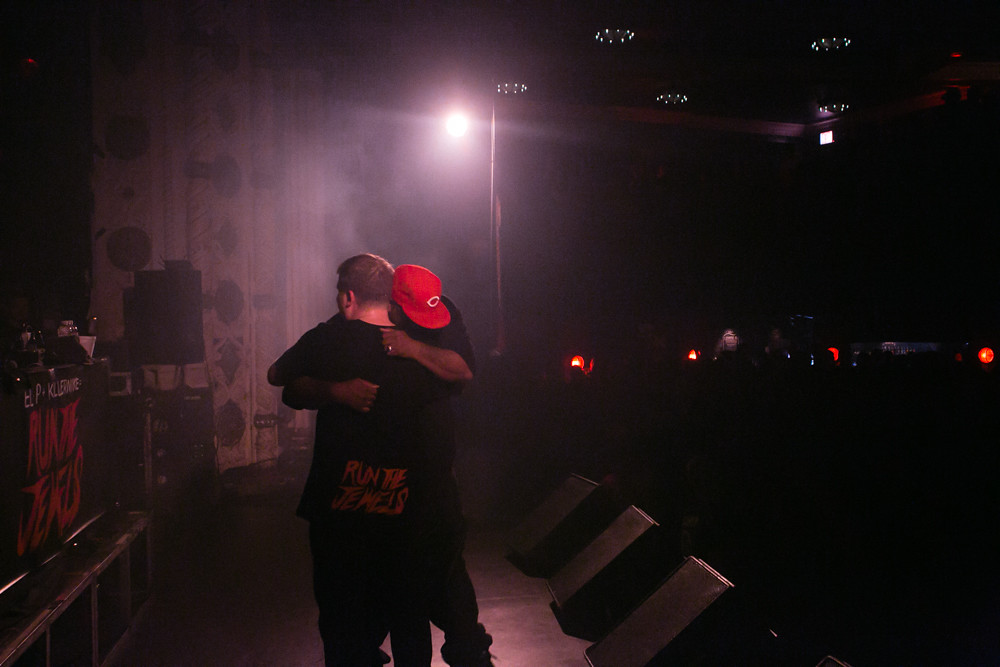 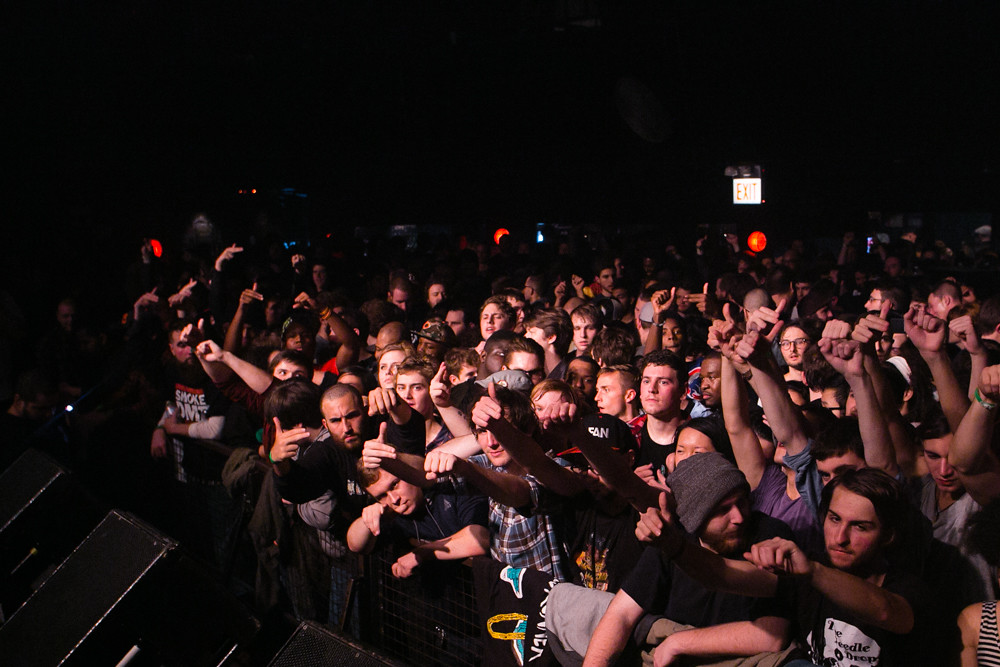 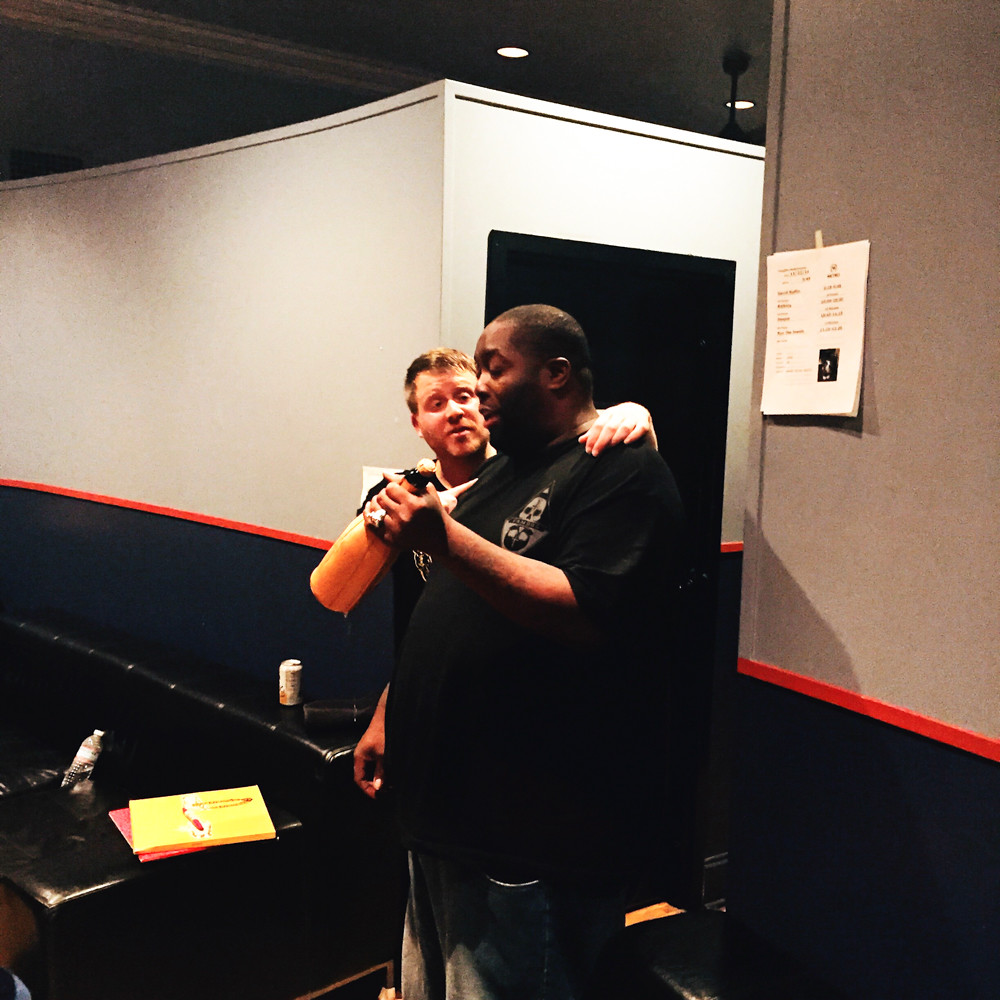 Congrats to El and Mike and everyone else on the bill on two sold out shows in one day.  It was one of the best shows I’ve ever been to.

WHAT IS TO BE THE FUTURE OF NEW YORK :: A NIGHT WITH RATKING