Like most stories, Lindsey and I met via Instagram. We decided to set aside some time on a Thursday and shoot around the city. I picked her up right around where Soho House is and we went up to GrayStone. They are notorious for allowing cameras so I figured I should shoot with my smallest camera, which is the Leica M6. The series you see below is in all film, shot mostly undercover. Few days later after this shoot we ran into each other in New York and raged. Because that’s what people in New York do, ALL THE TIME… 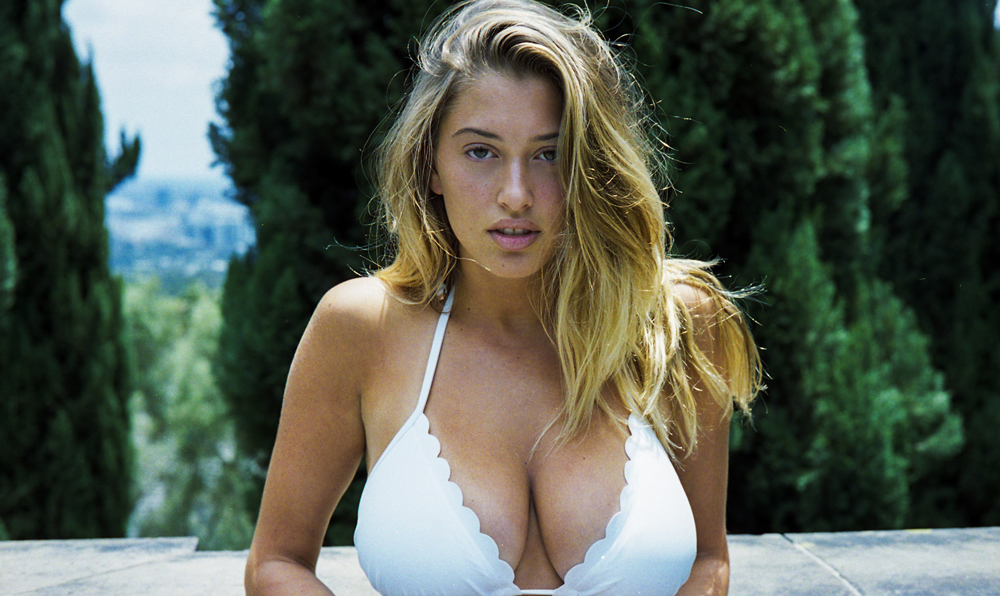 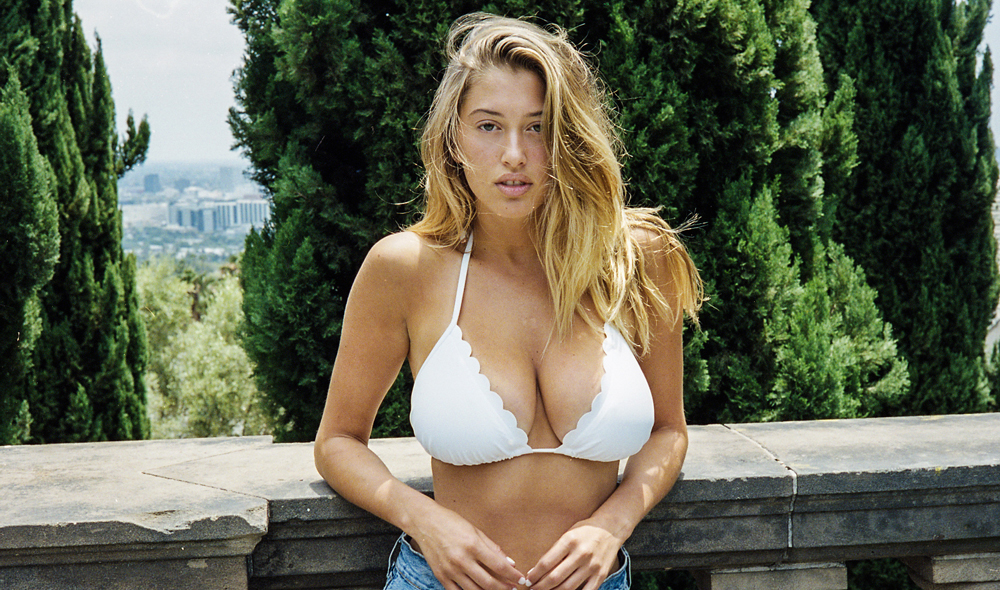 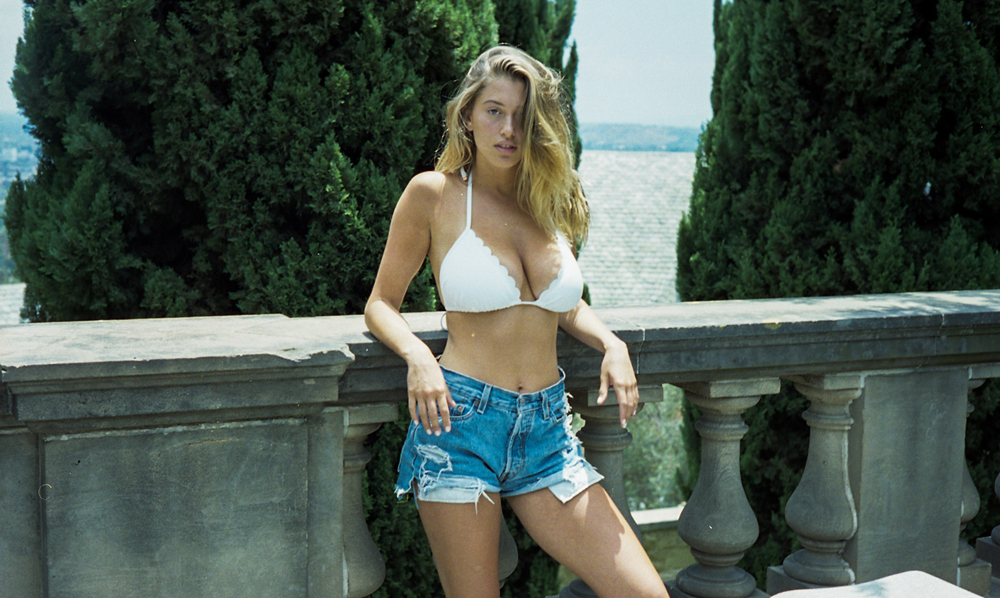 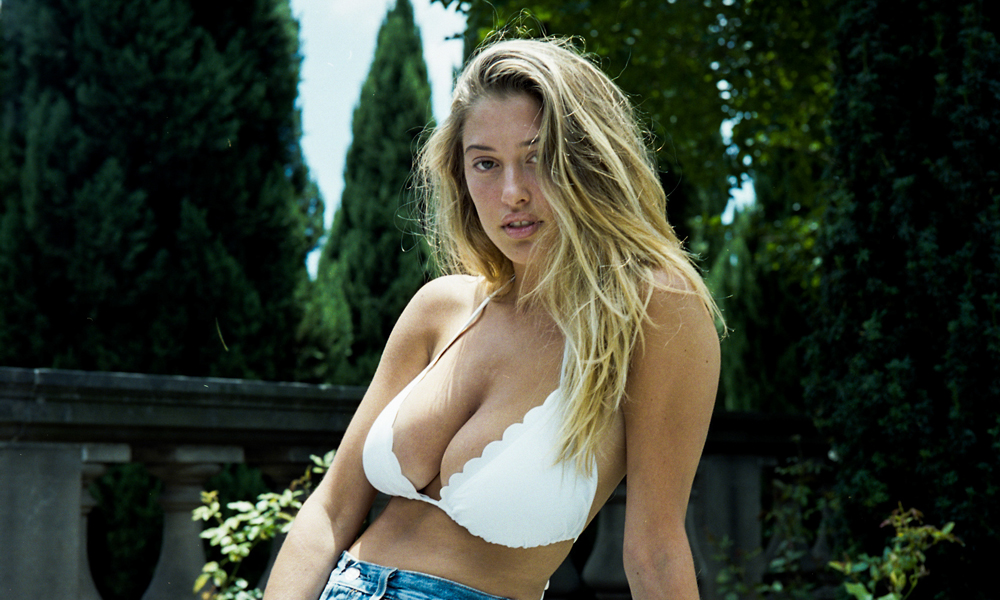 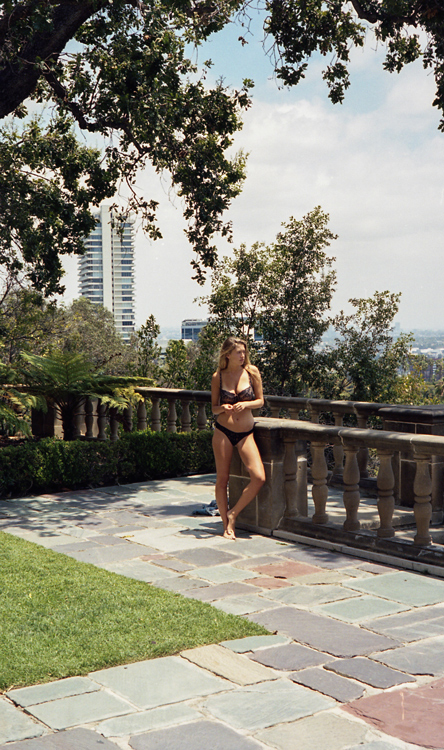 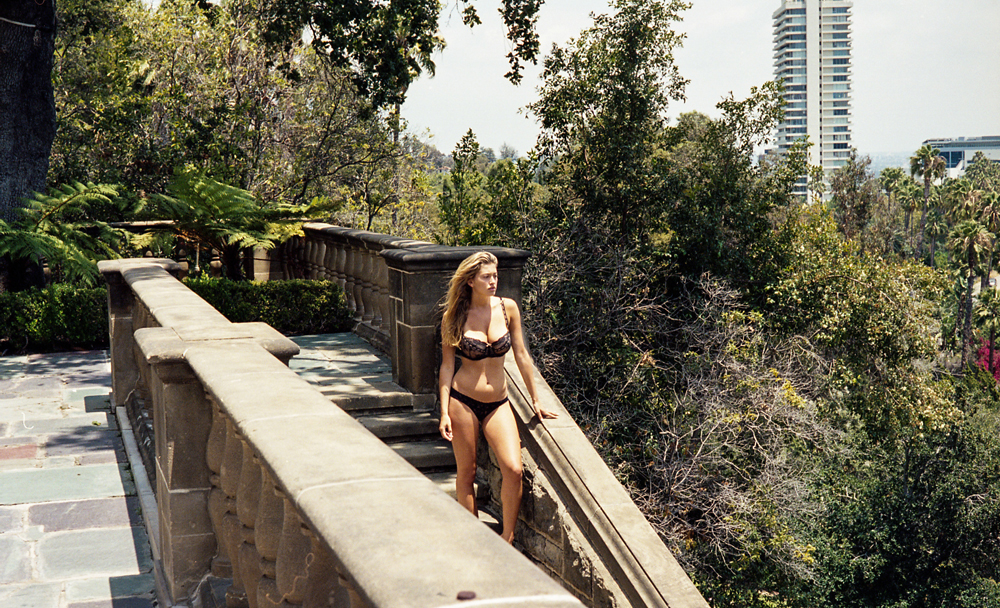 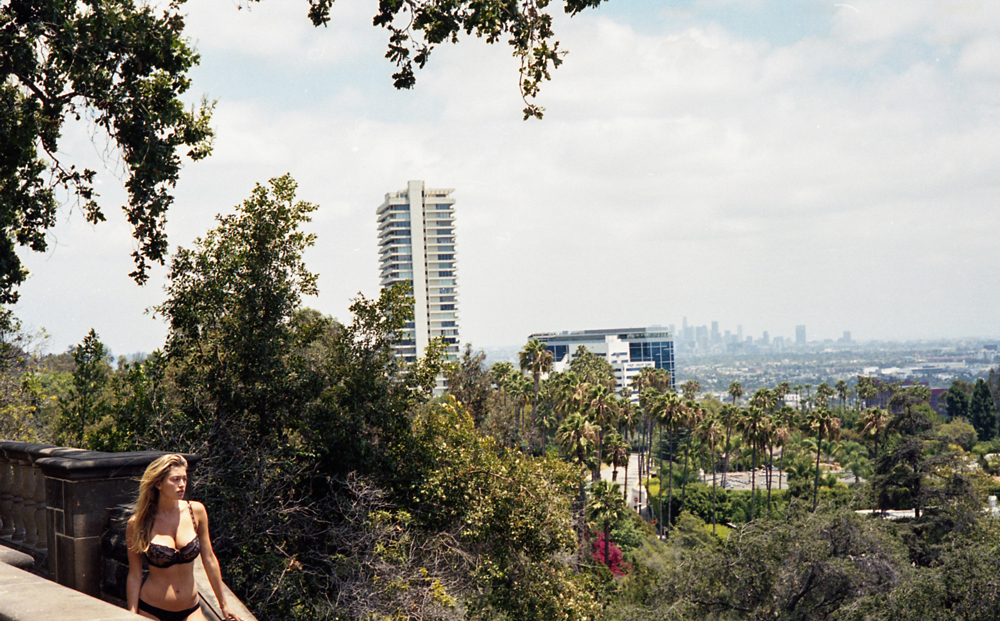 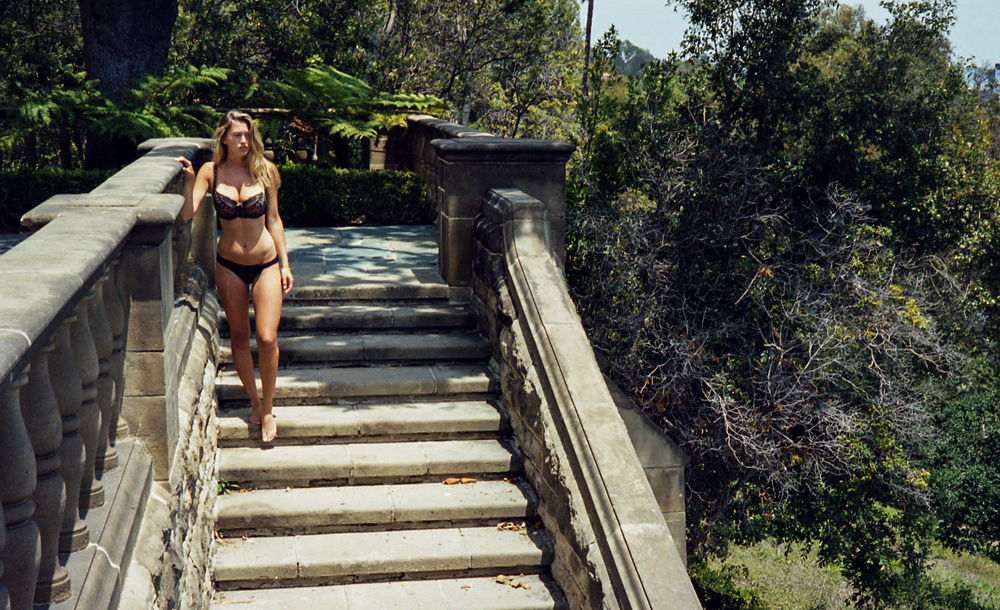 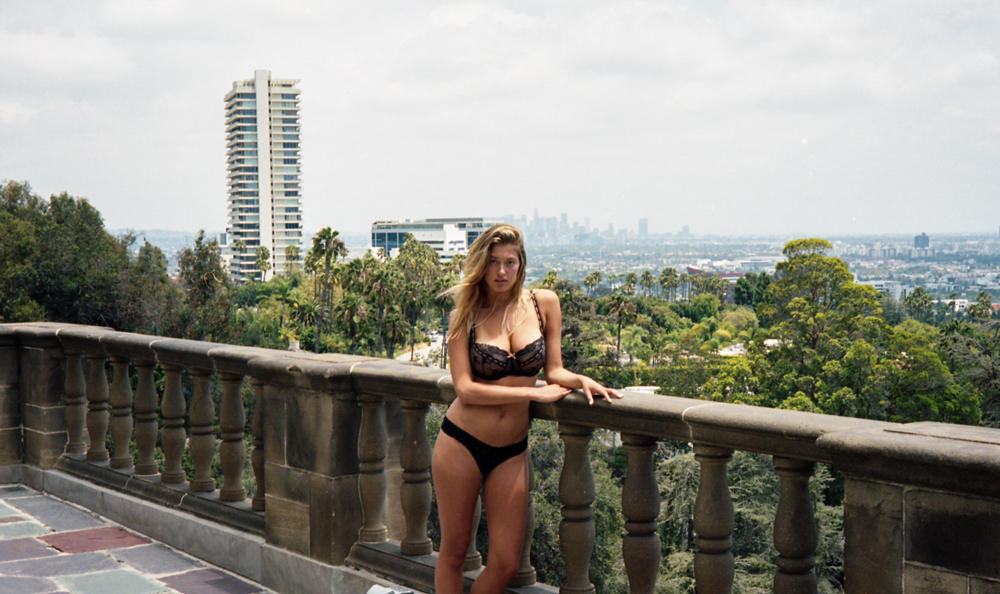 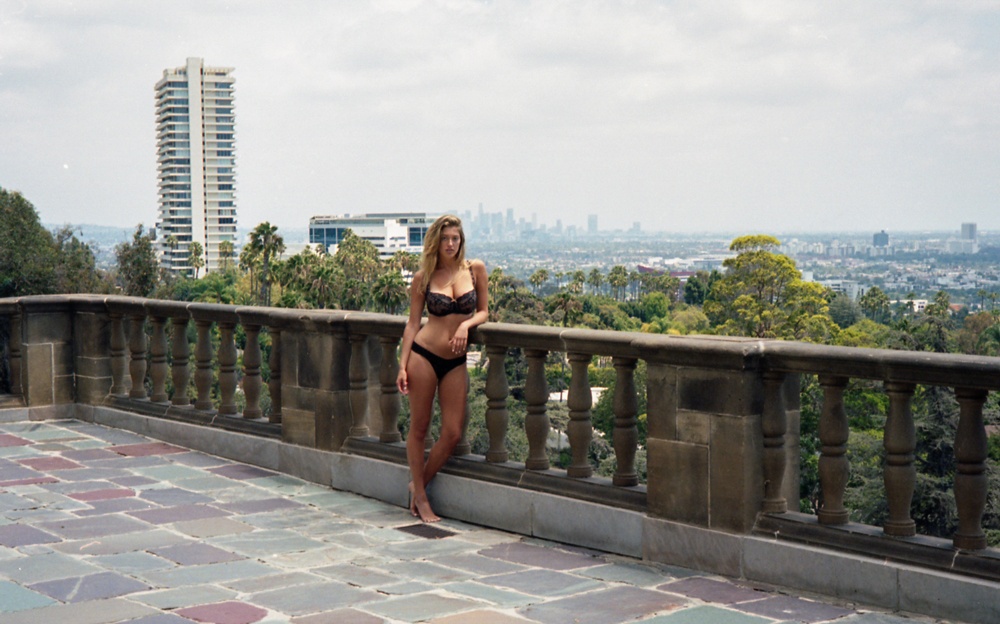 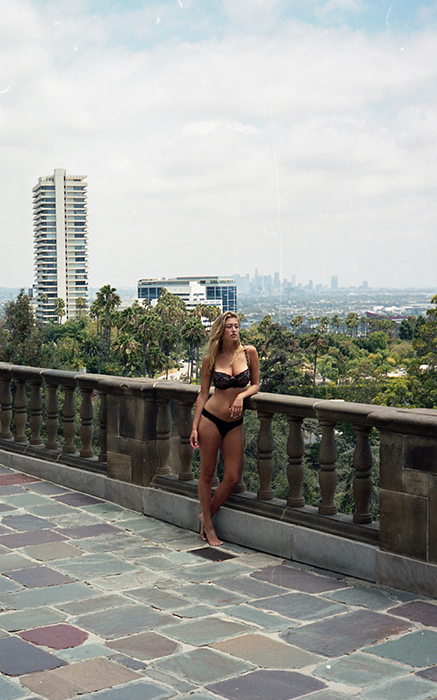 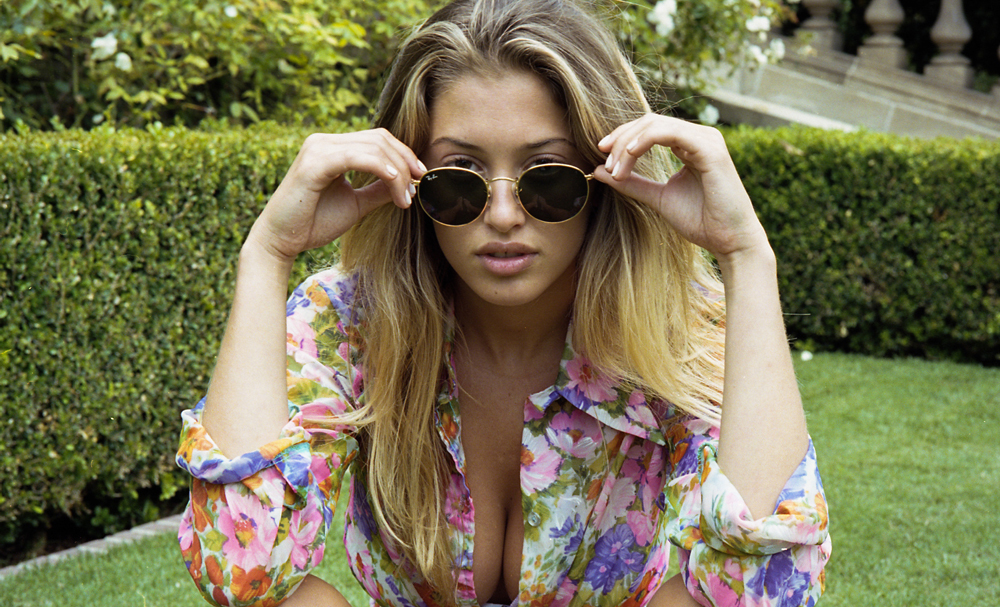 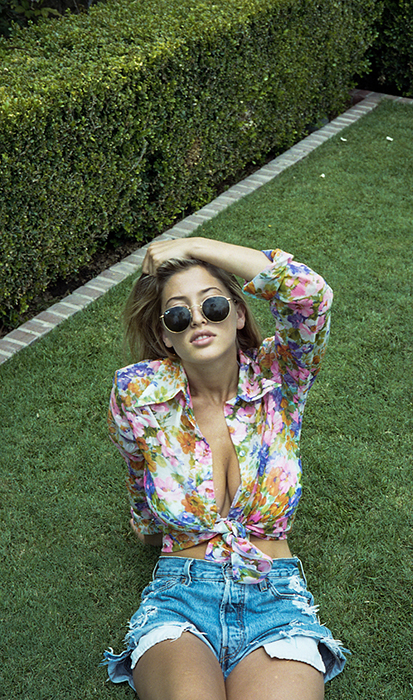 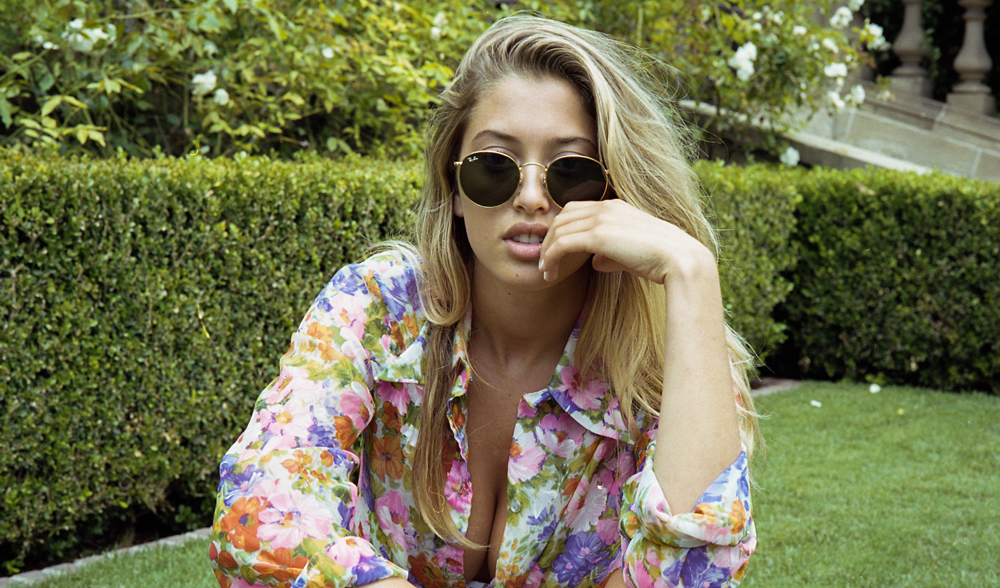 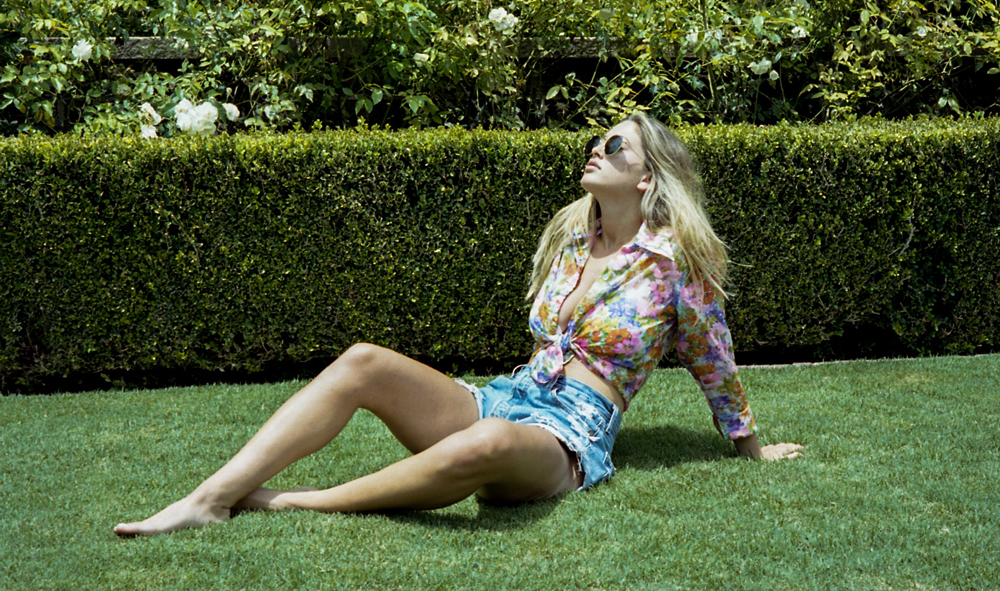 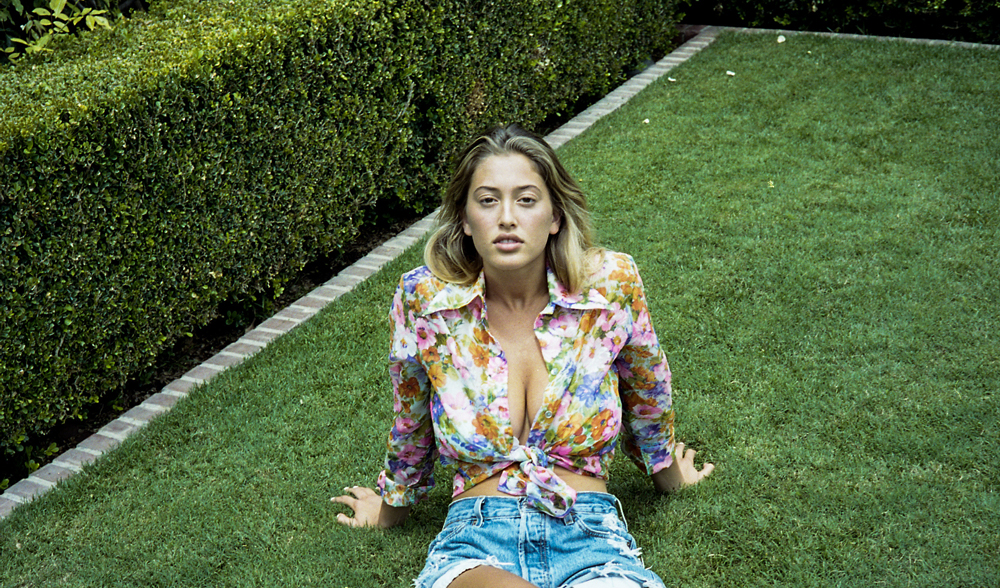 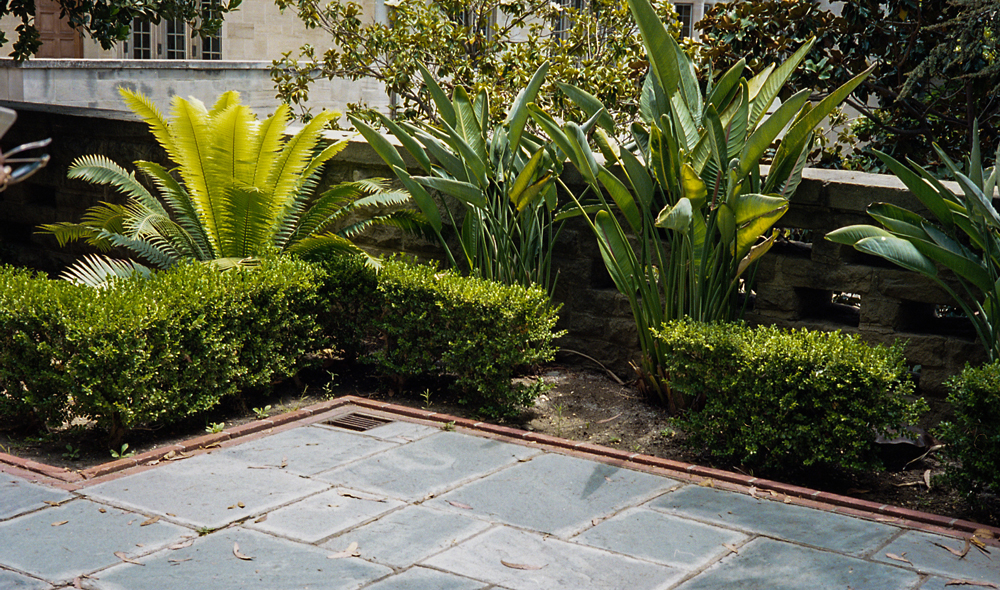 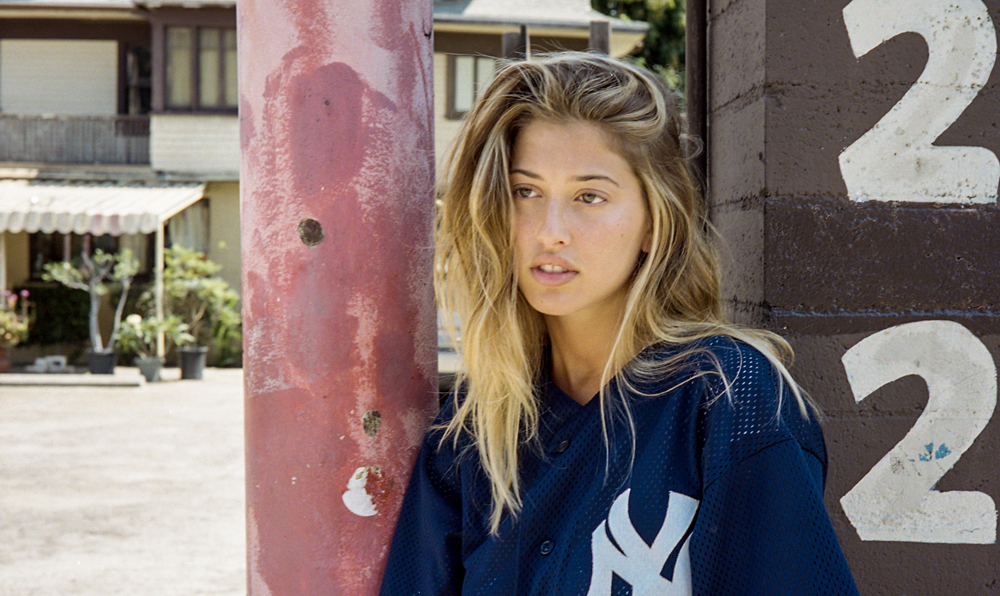 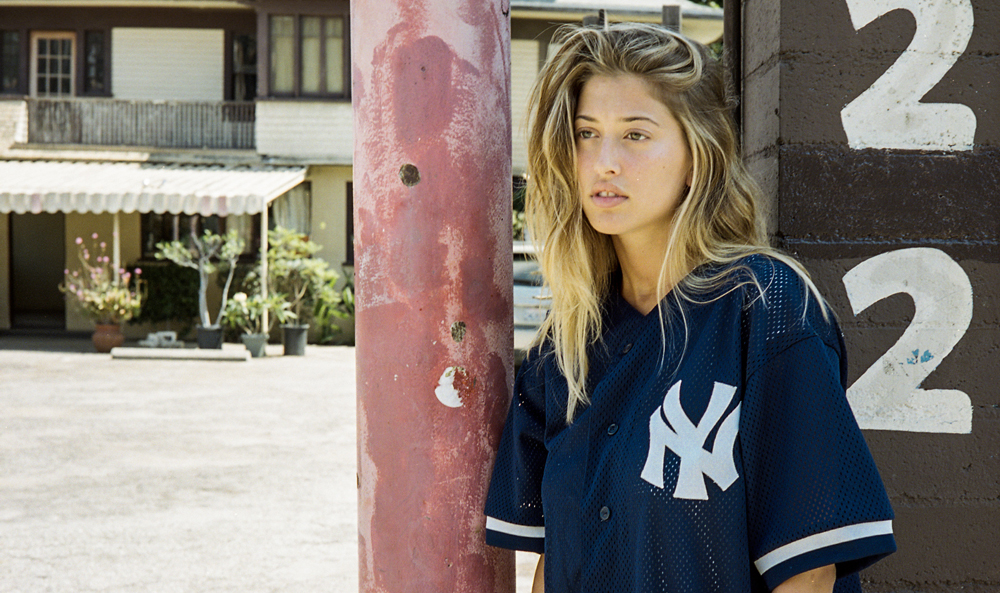 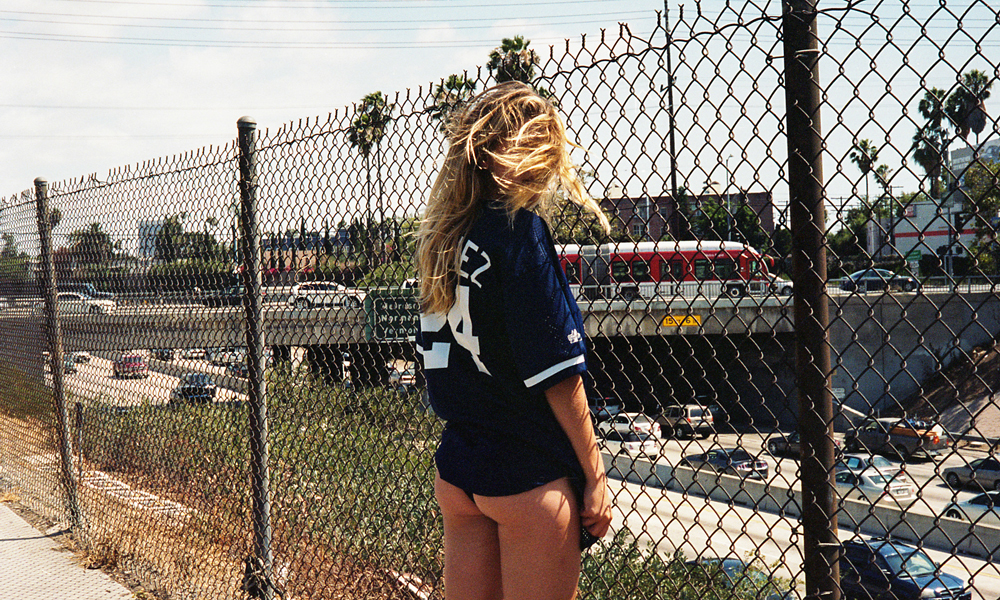 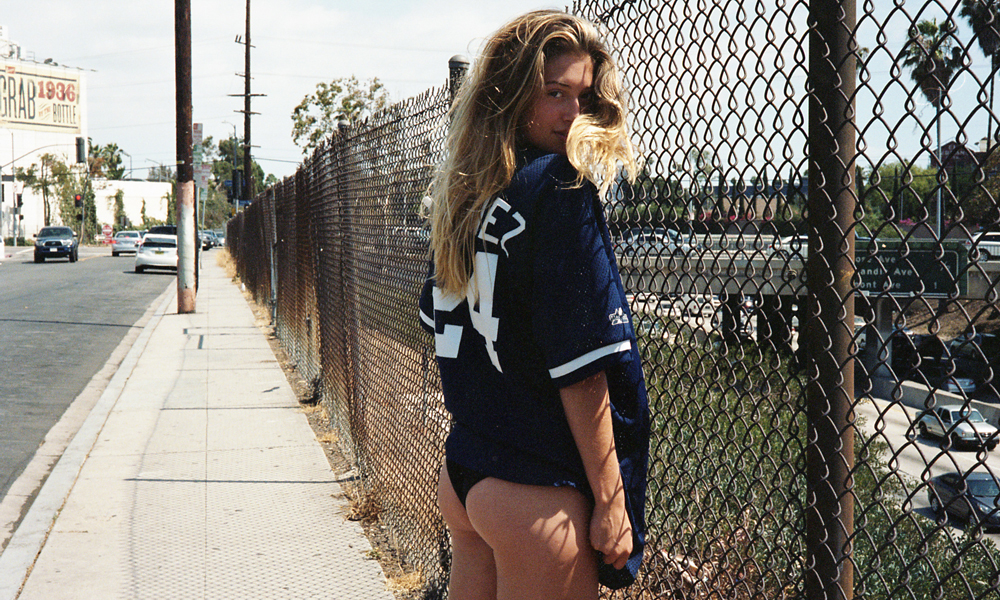 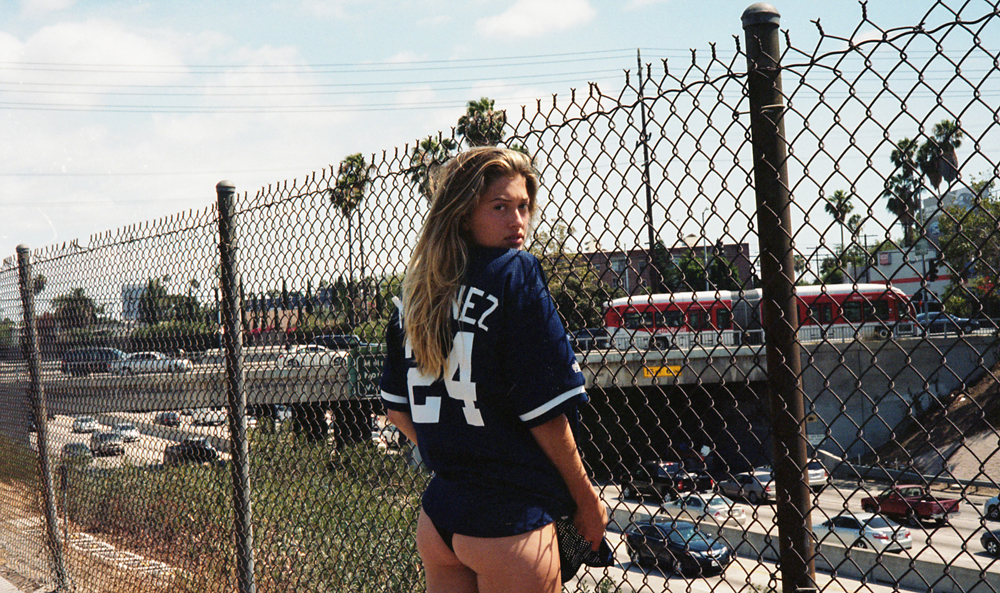 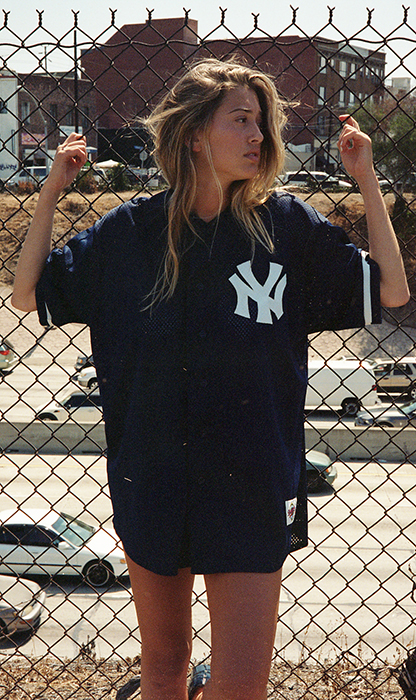 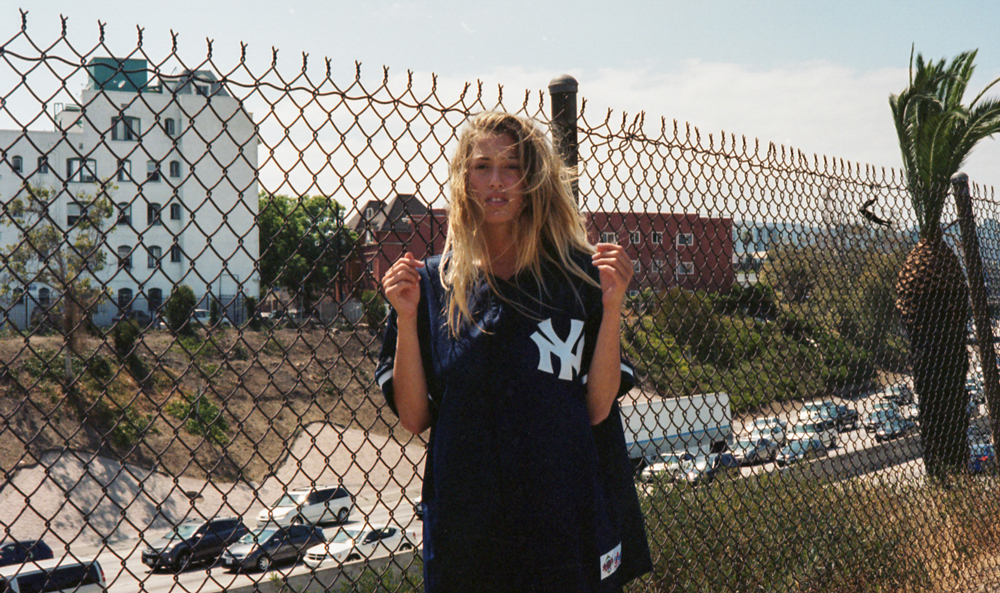