It is too hot to write about how I met Kendall. Not in like a hot/sexy way, no. In like a “hey, I live in Silverlake and half the homes here don’t have air-conditioning, so I am literally drenched in sweat trying to type how I met Kendall.” Like most 2014 success stories, she and I met via Instagram. I had seen photos of her all over Tumblr and IG, so when she hit me up, I immediately knew who she was. We planned out a very last minute shoot and played around my studio. You might be wondering, “Neave, you awesome human being. Was it hot at the studio?” Great question. Yes, it fucking was. You know, all these inventors get mad credit for contributing something to the human race, yet I have never heard someone talk about the guy who invented the air-conditioning system. We talk about Tesla, Bell, Musk, Johann Verheem (inventor of the Shake Weight), but never about Willis Carrier, the man man who invented the modern AC.  So here’s to you, Willis, I dedicate these photos to you. 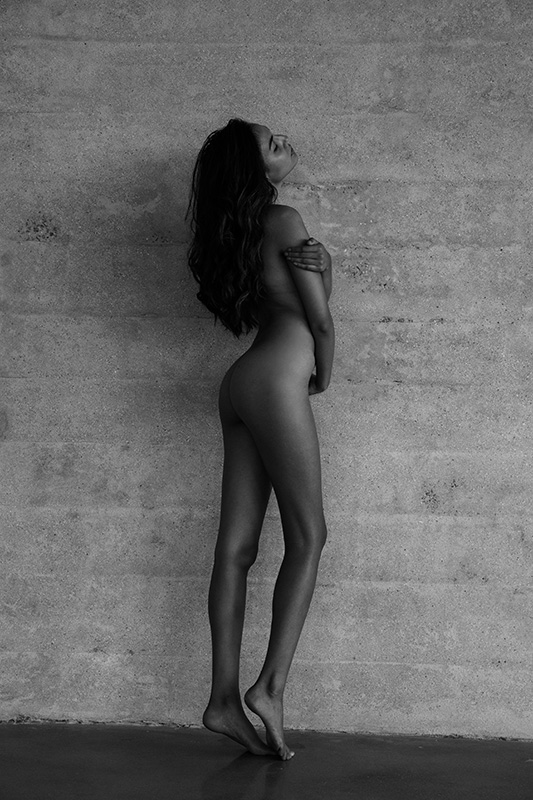