While I was in New York, I got to Rendezvous with Giza. Is that her real name? I don’t know, and I don’t think anybody knows; Not even the DMV knows. It was a chilly day outside so we decided to do most of the shooting indoors. My buddy Nash (known as Hashtag Nashtag) was kind enough to let me use his loft in Brooklyn for our set. Giza showed up with a small bag containing some of her clothes that was hauling around to her castings, which was enough to make some awesome shots happen. The lighting was limited, so I had to resort to using a flash for some of the looks. I try to hold off on using artificial lighting as much as possible, but sometimes the universe bends you over and lets you have it. Just kidding, it’s not even that bad, or good? Whatever you are into. Are you still reading this? Should I go back to talking about photography? Okay, fine. I used a camera with a lens attached to it. I pointed at my subject and yelled things at her. She obliged and the results are shown below! MAGIC! 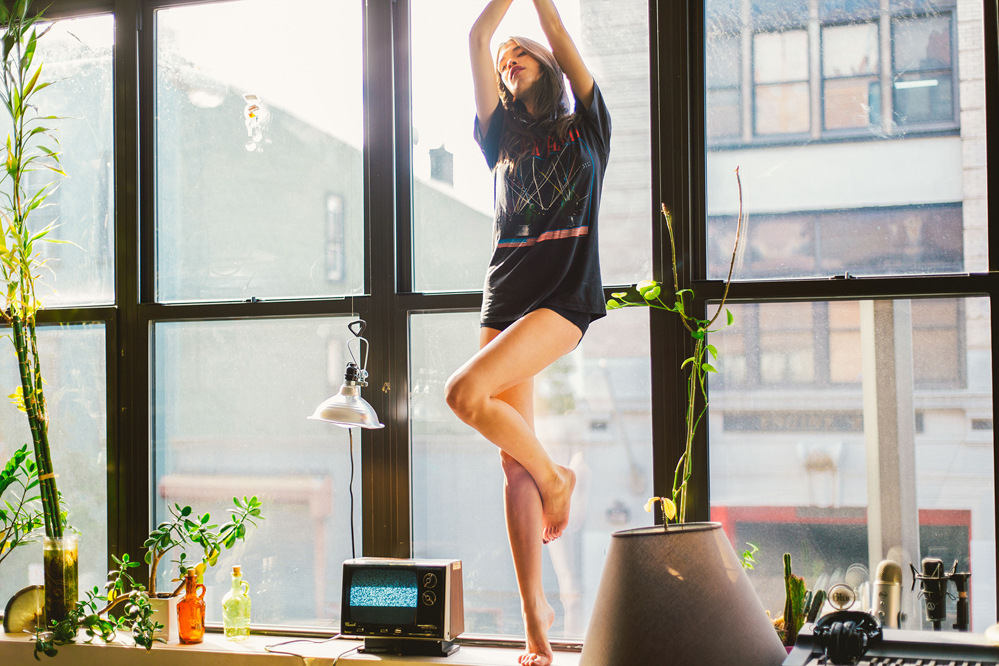 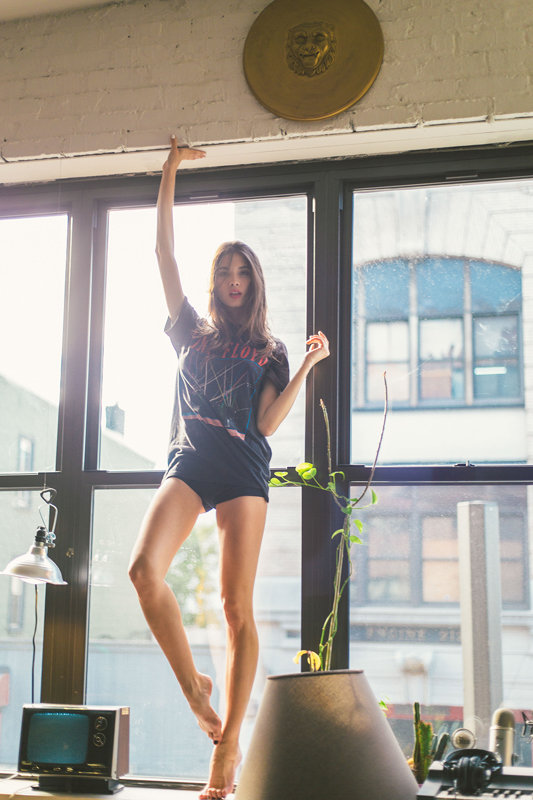 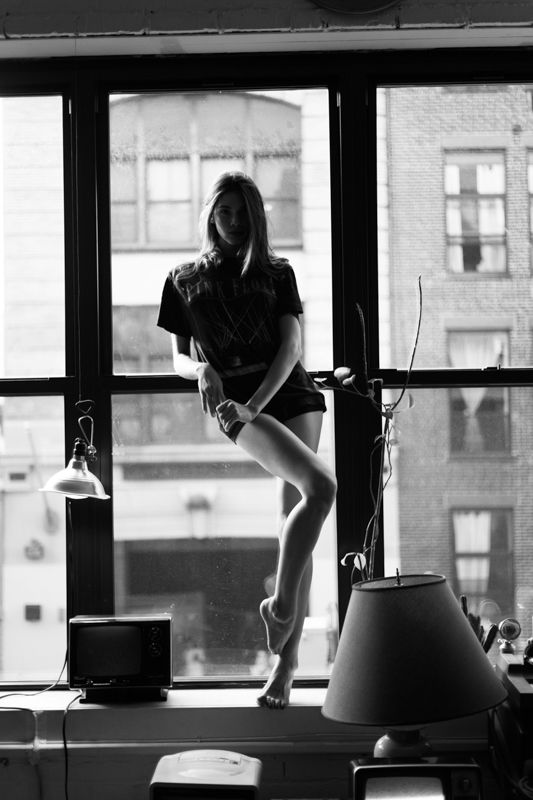 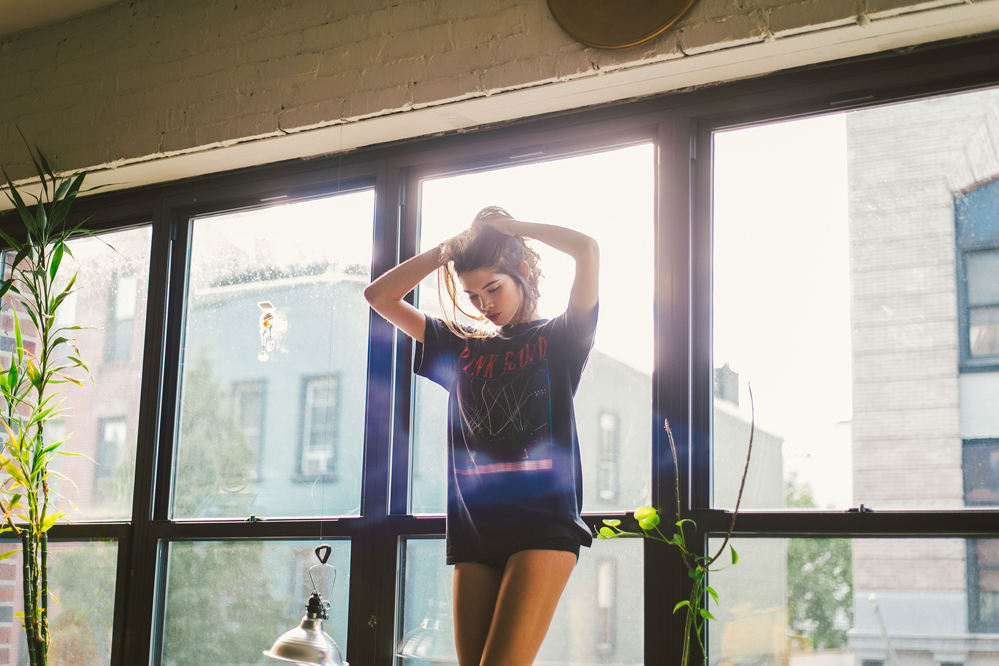 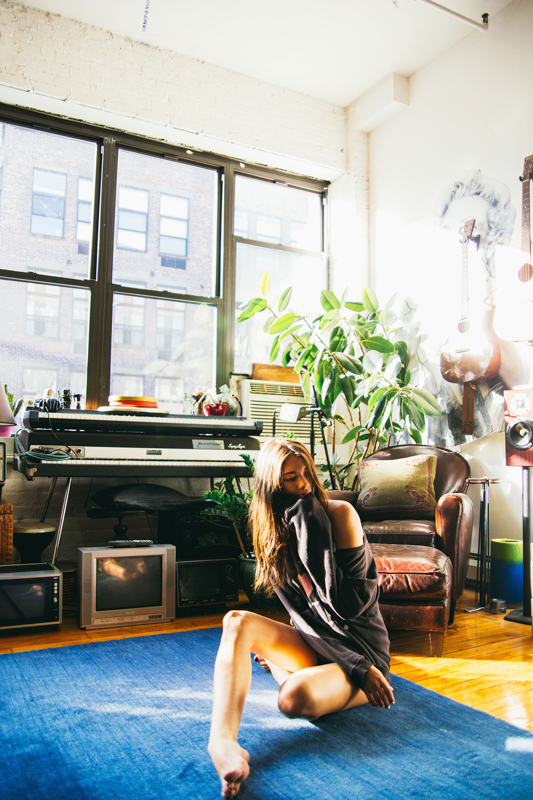 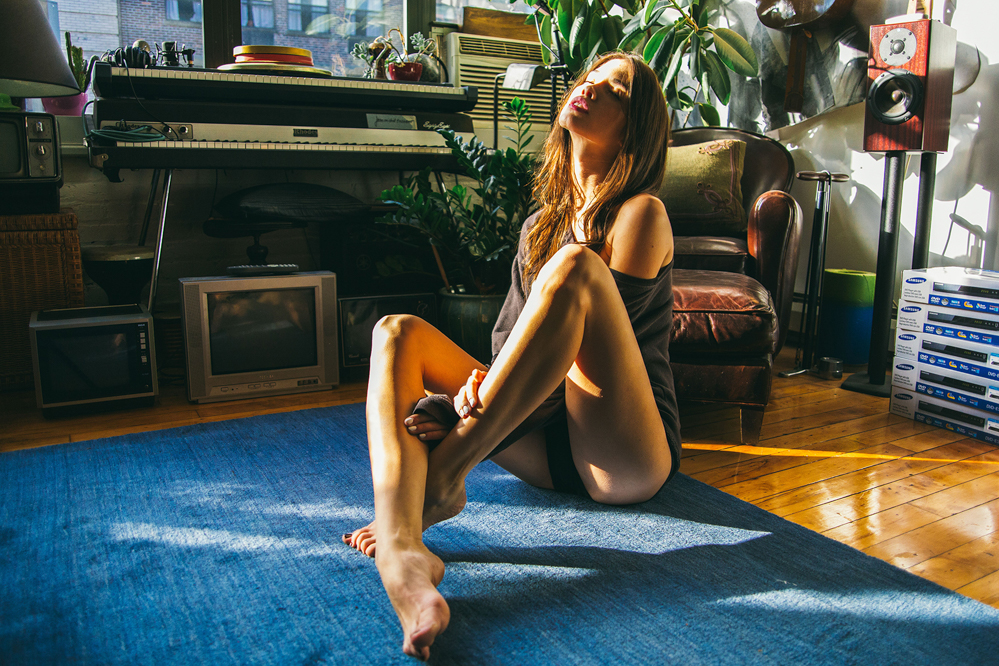 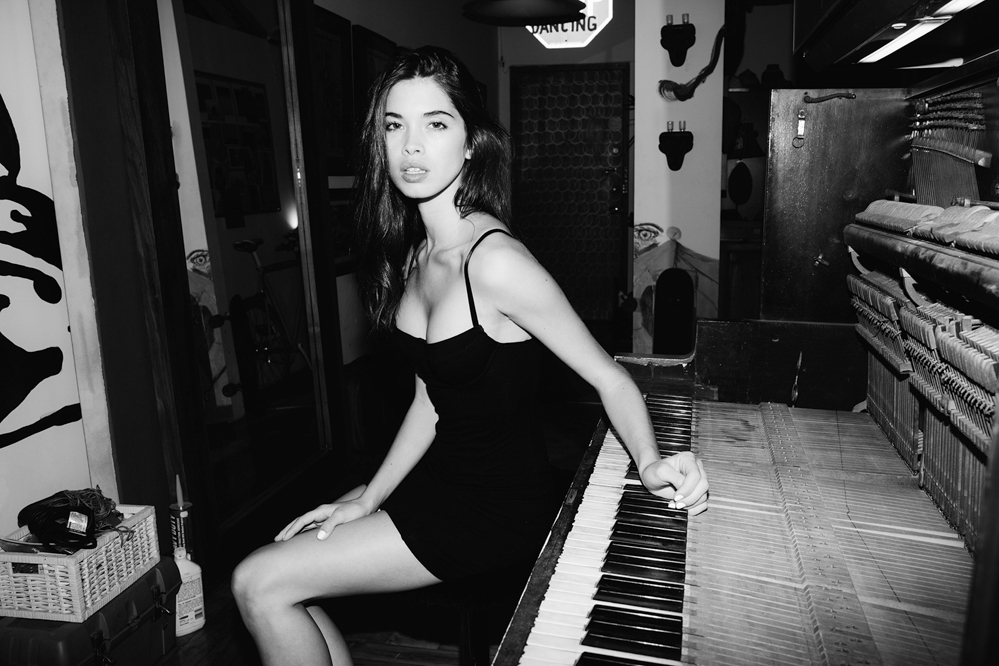 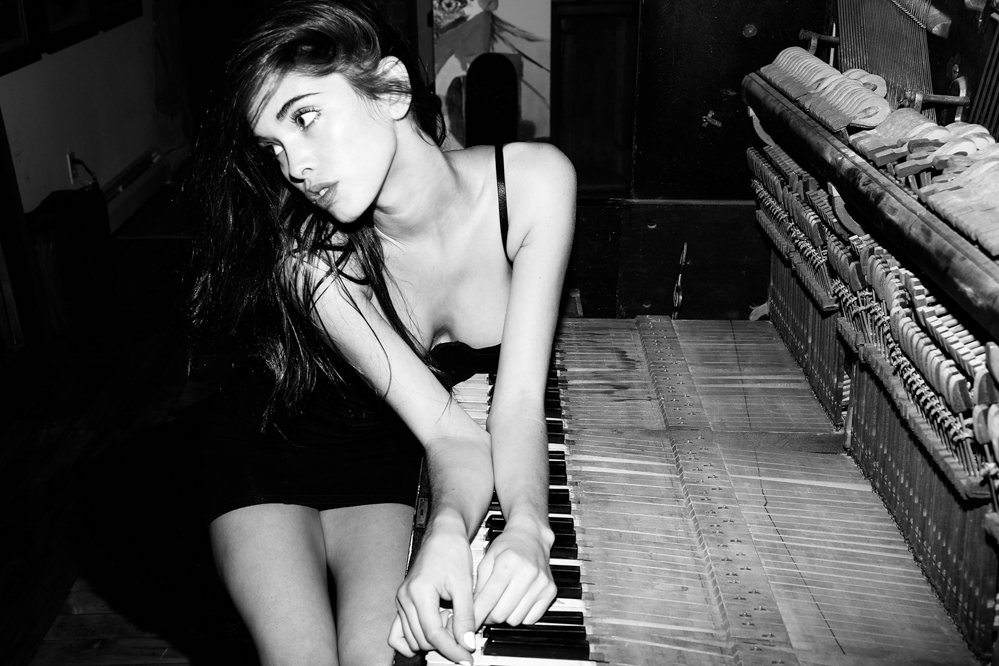 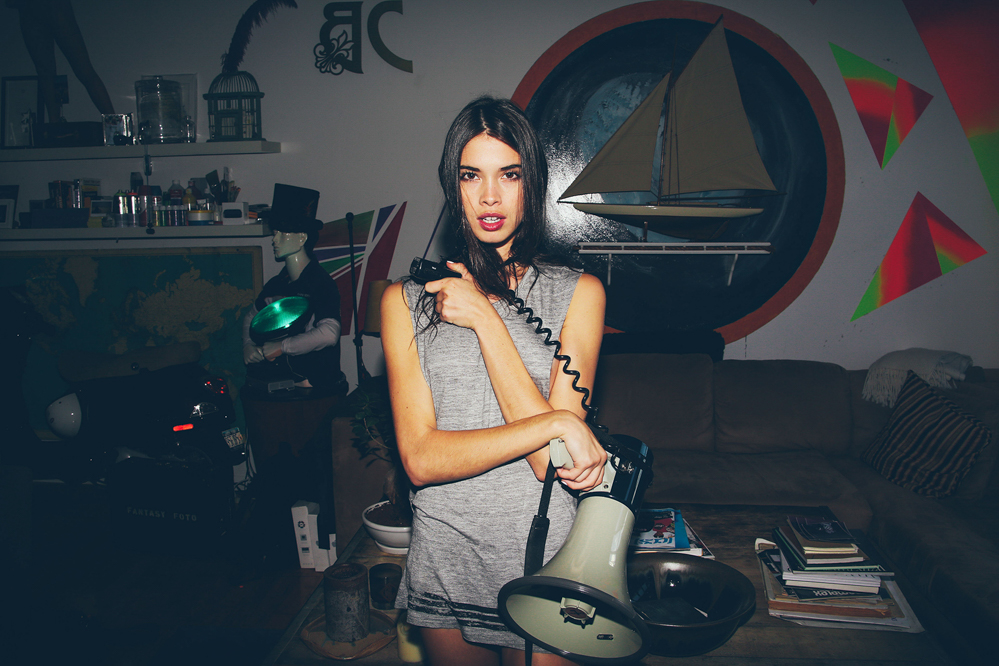 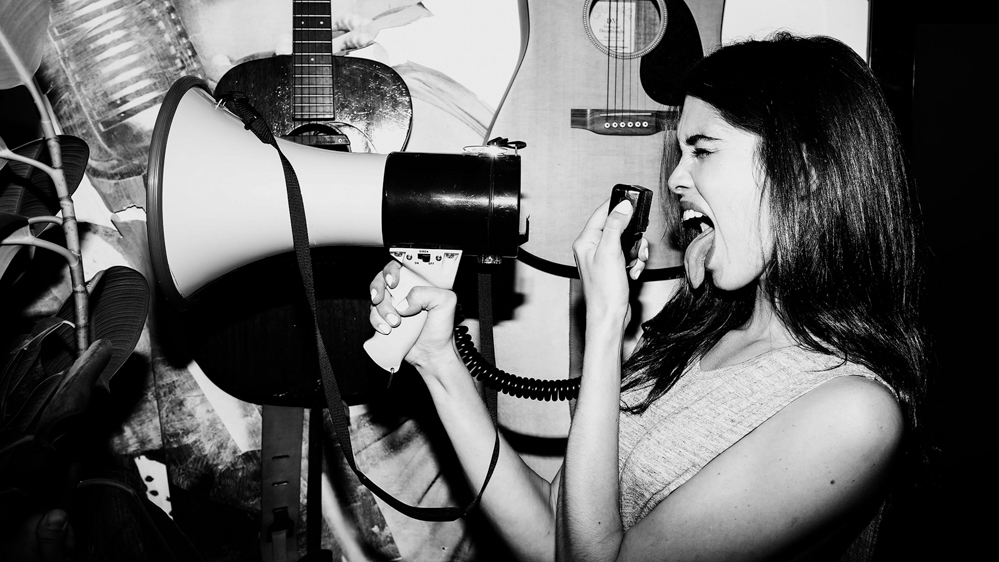 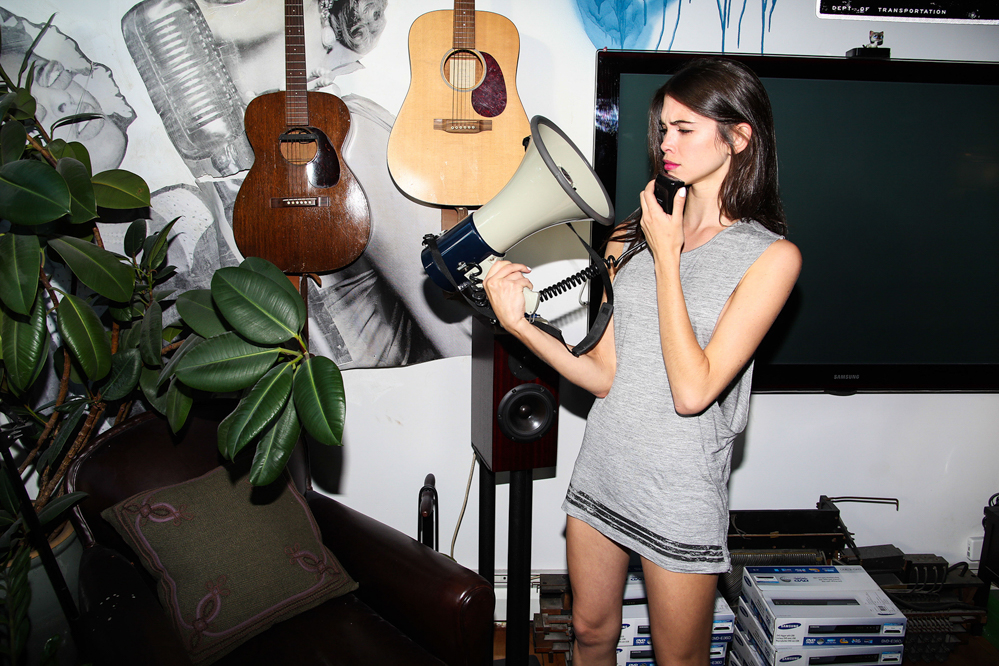 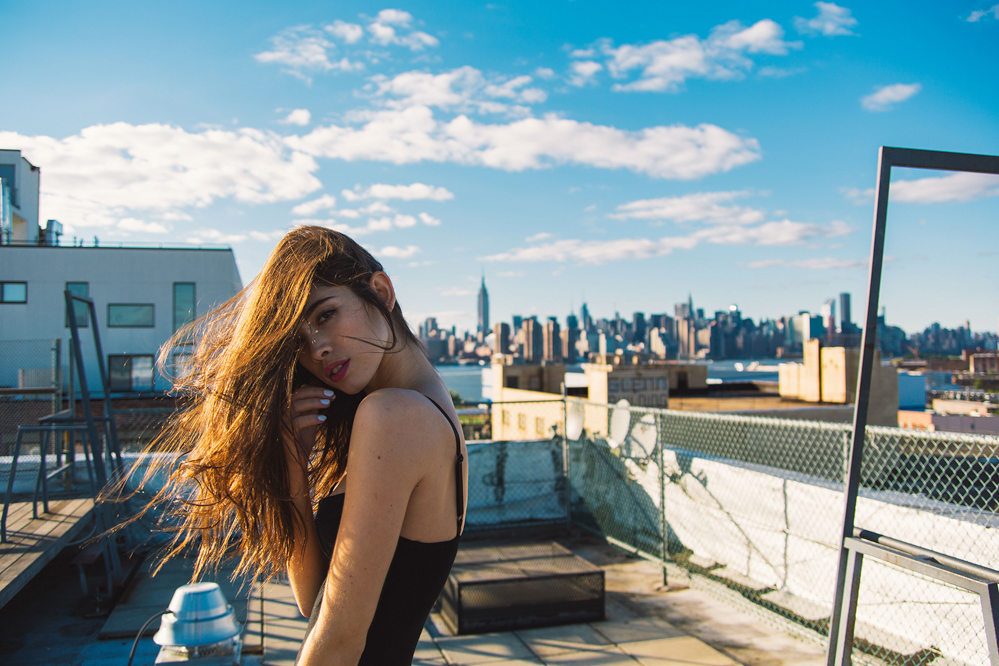 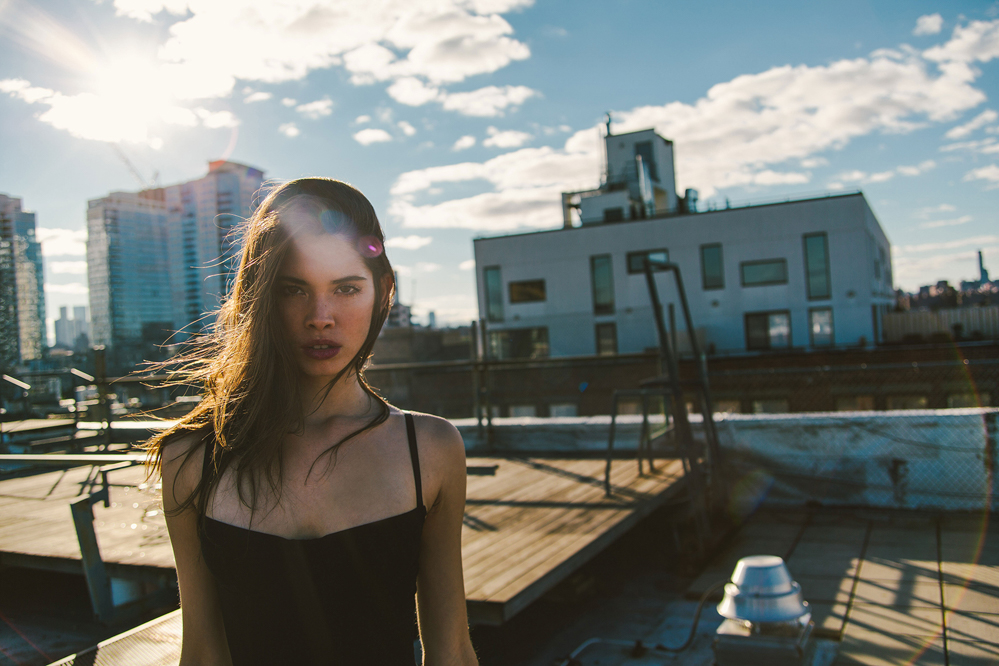 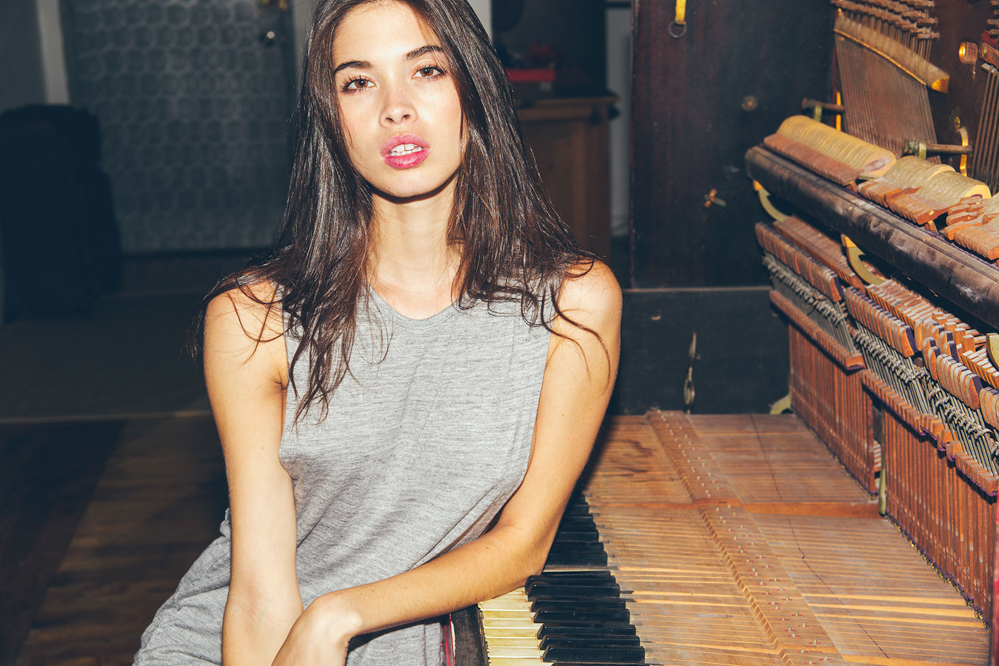