The unthinkable has happened… It is now legitimately fall in Los Angeles. We had a few days of rain, the temp dropped a little, so we had to wear one more layer on top of our shirts, and everyone crashed their car! It has been fantastic out here!

Recently, I got an email from Genevieve asking if I’d be down to do a test shoot with her. I checked out her photos and was immediately down. We made some plans and had a Rendezvous. From the moment we met, we got along and the entire shoot felt like more of a hangout than anything else. Since it has been raining and I live in the middle of a rainforest, I decided to go fall vibes not only with the clothes, but with the tones as well. We shot around the outside area of my house and the colored photos turned out fantastic. Now looking at the photos, I realize that she looks like Kate Moss in a couple of photos! Right?! 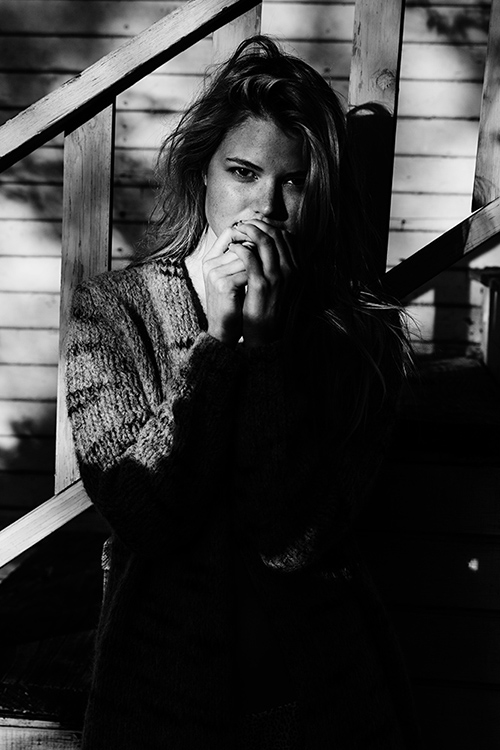 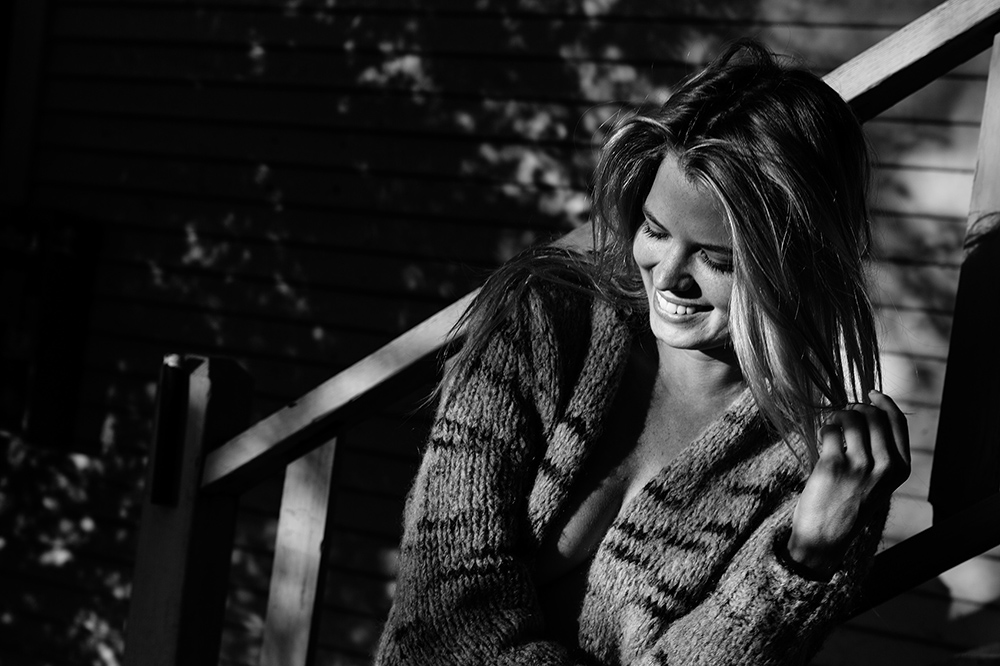 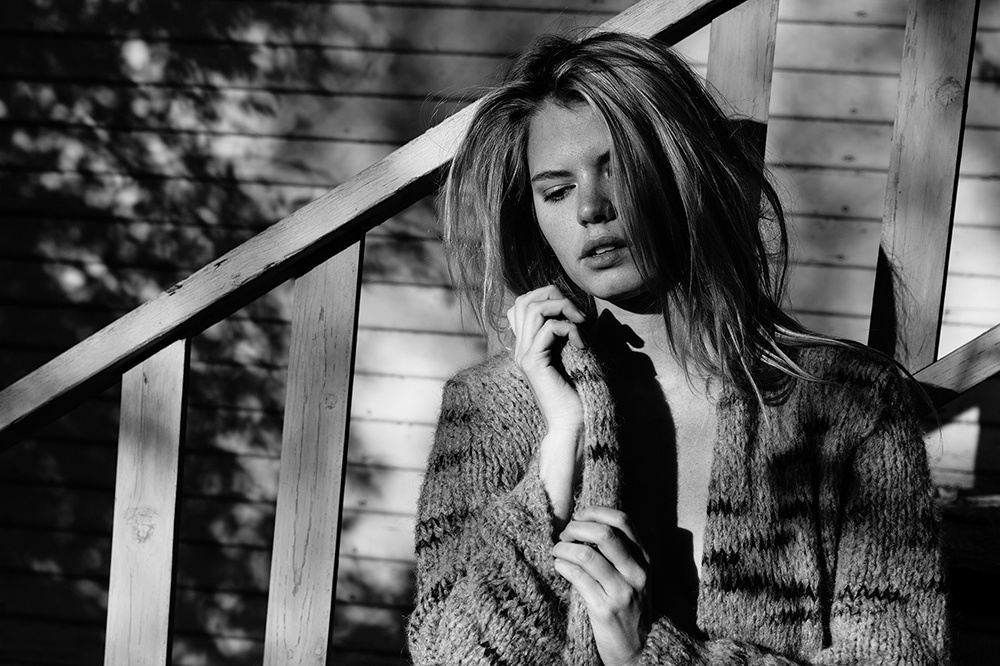 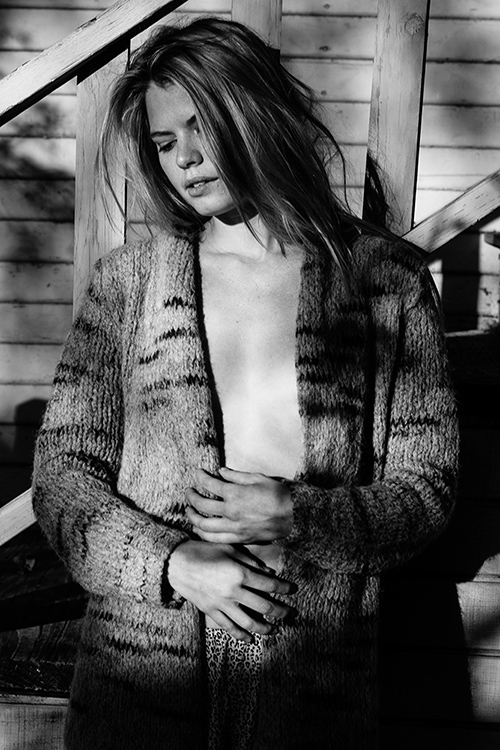 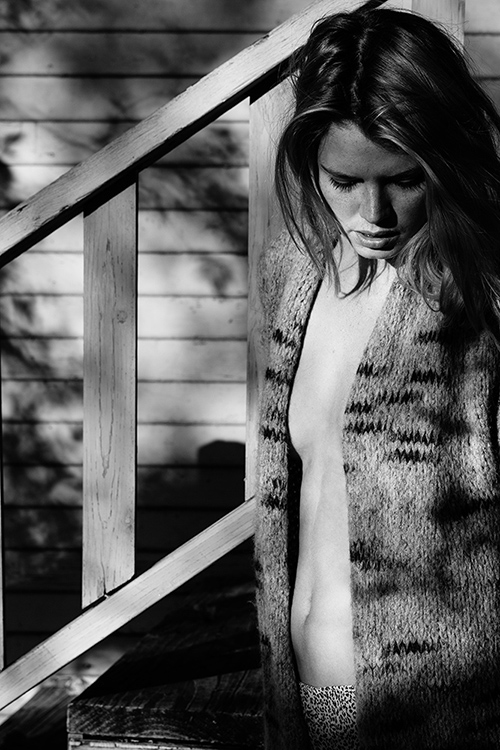 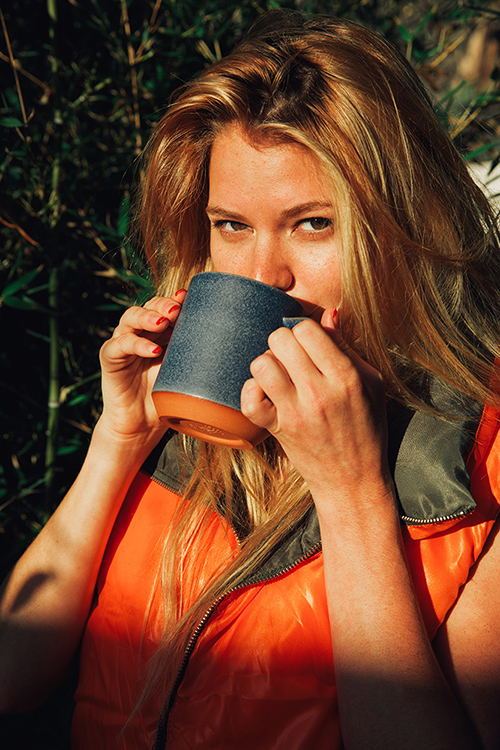 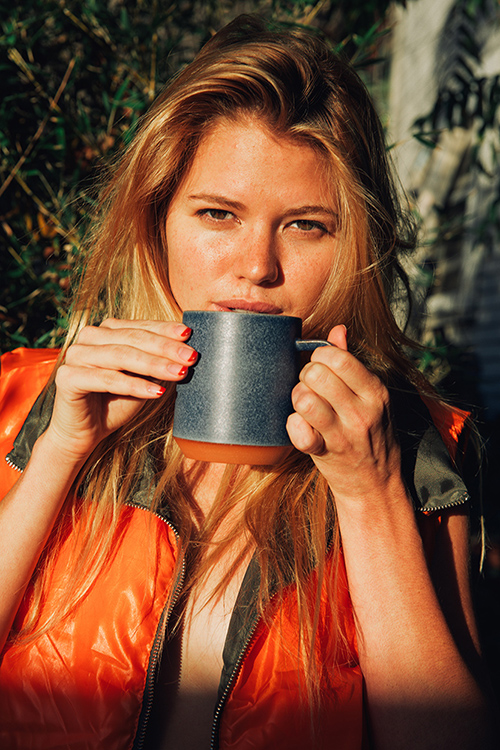 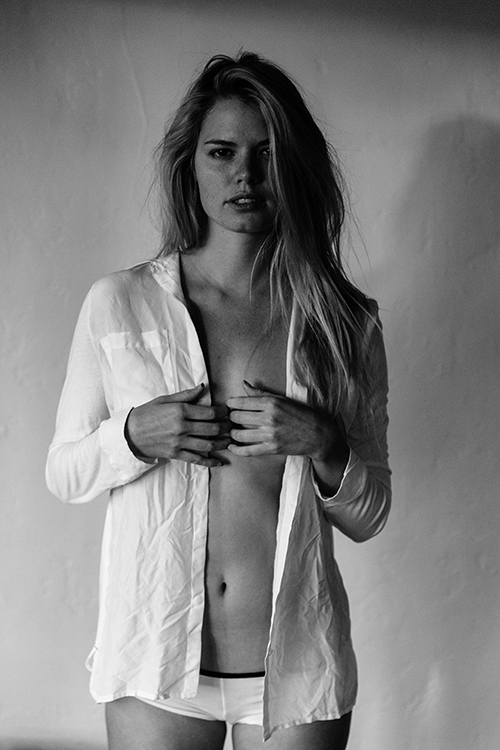 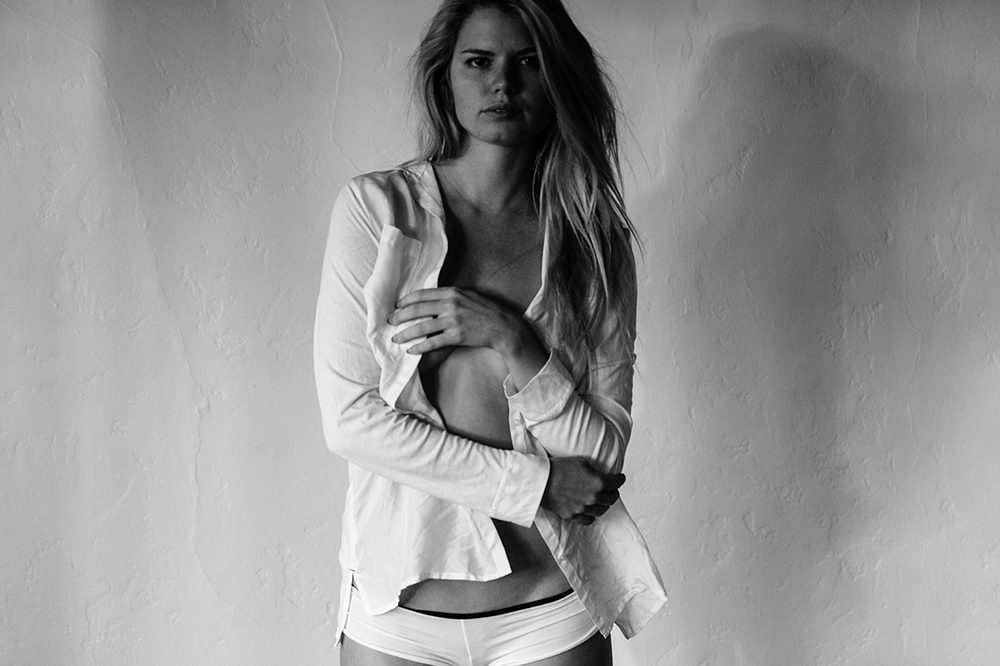 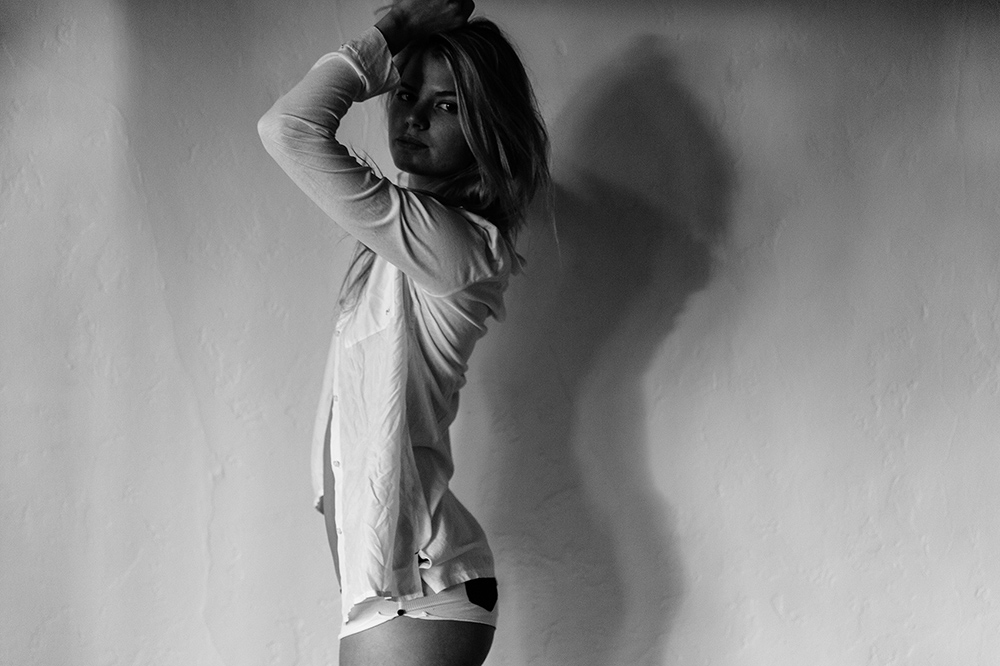 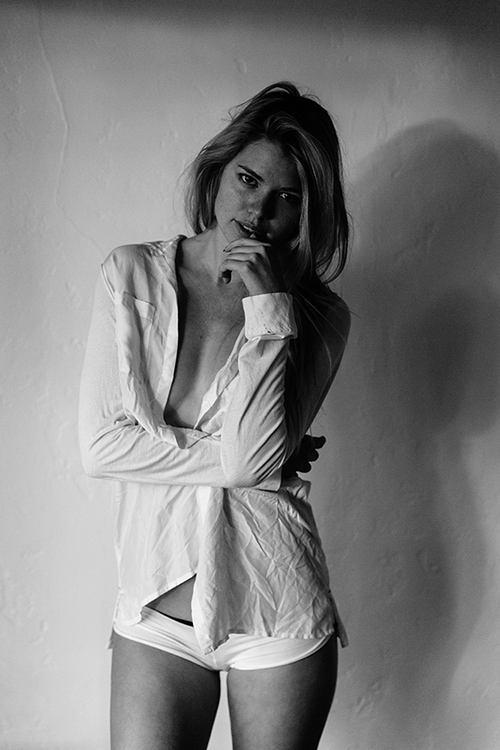 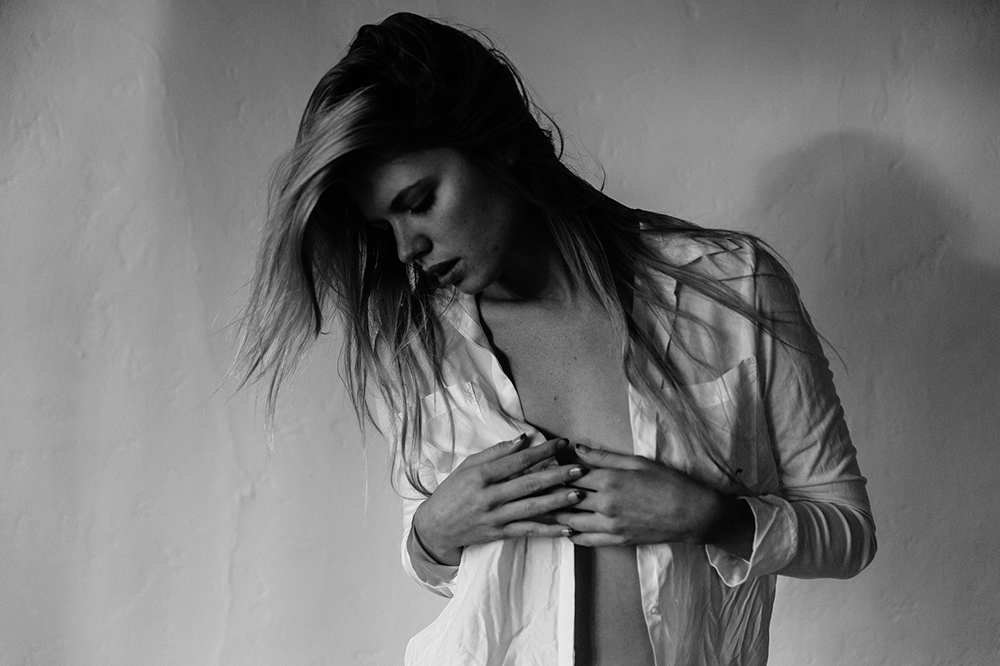 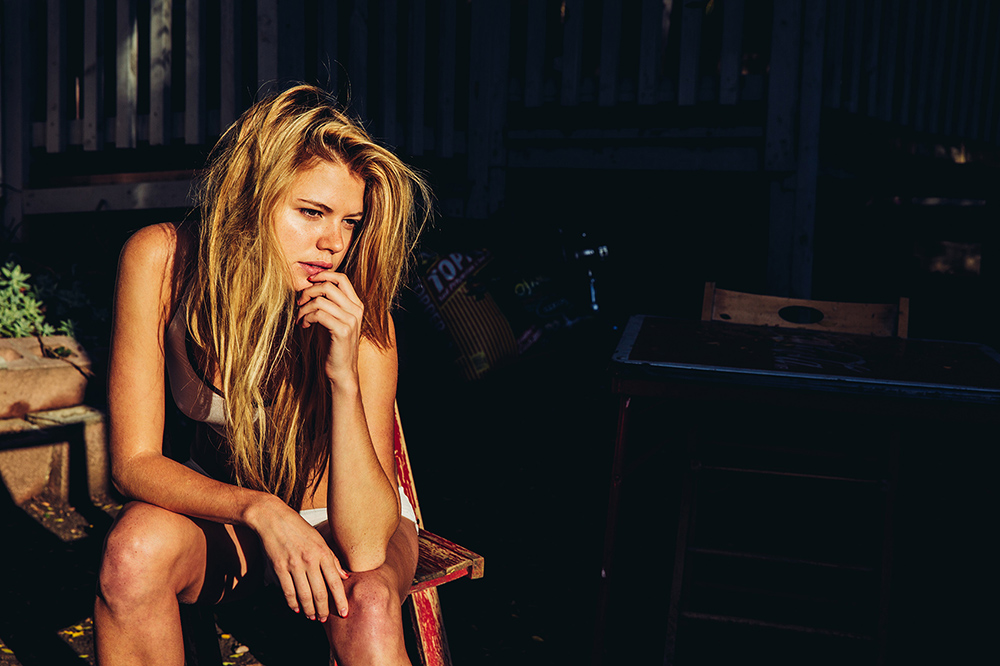 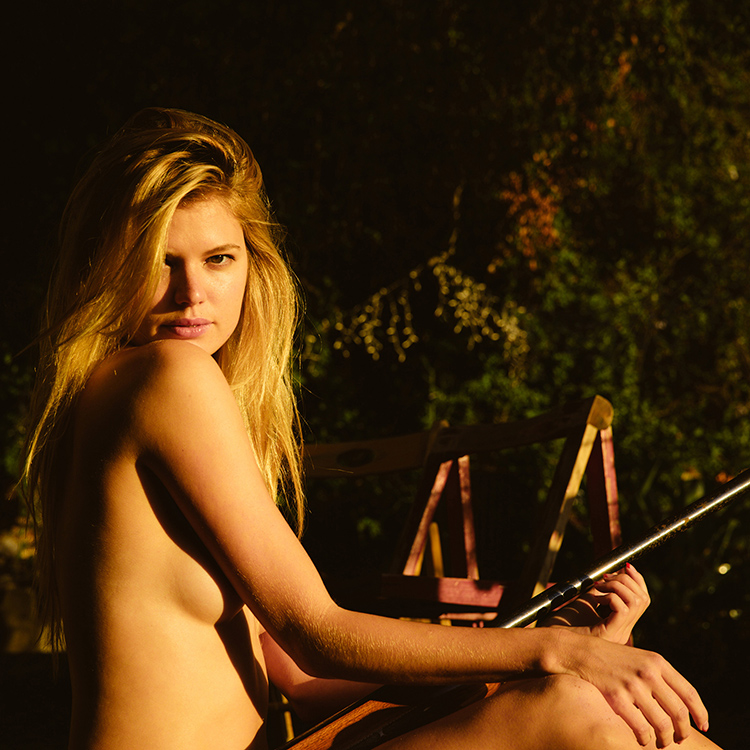 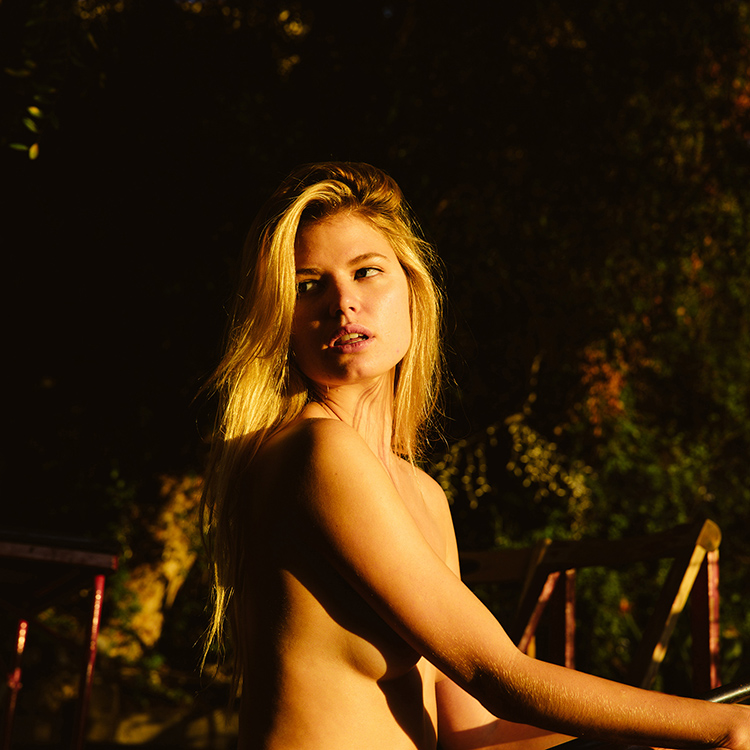