I met Dana Marcolina in New York during a short trip through mutual friends. We were staying at this apartment in Soho that just had the best views. There was a tint window in the living room that led to the fire escape, which is where we spent most of our time. Most of this set, except for two photos, is in black and white. I also made her smoke a cigarette because that’s what looks cool on fire escapes. Why did I decide that those two photos would be in color? Idk, tones? A.D.D? Who knows, who cares. (Local Natives reference). 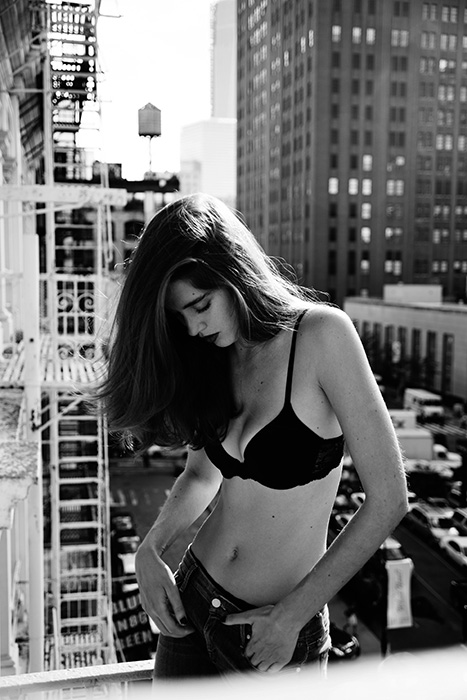 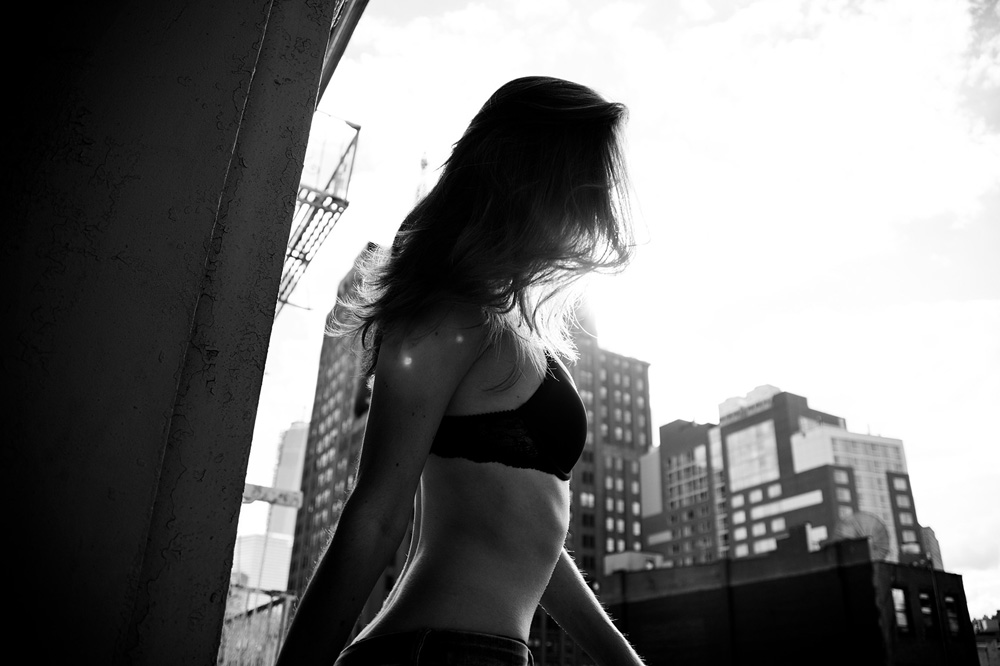 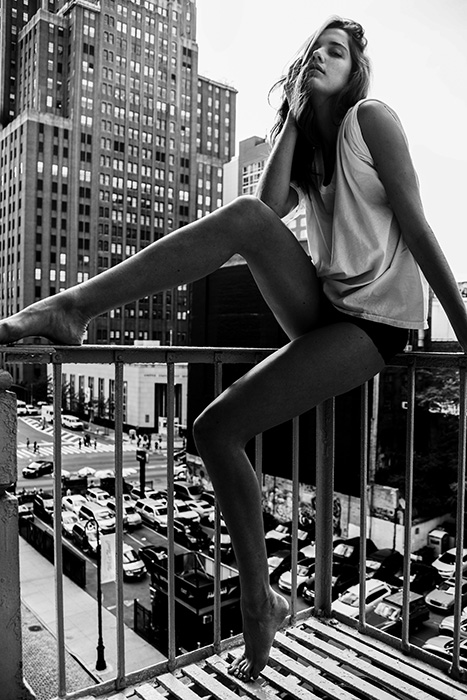 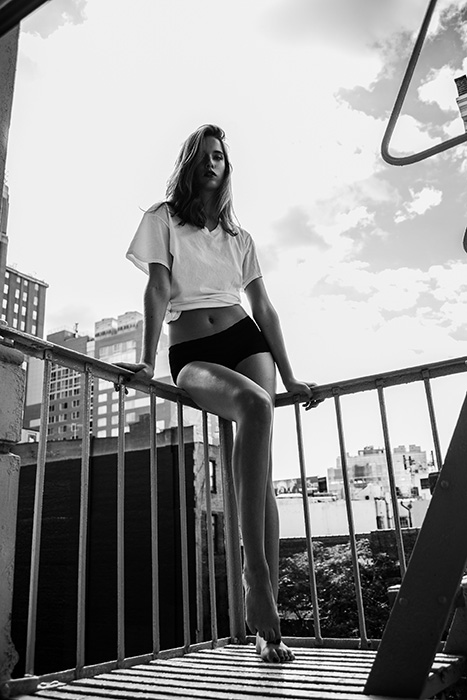 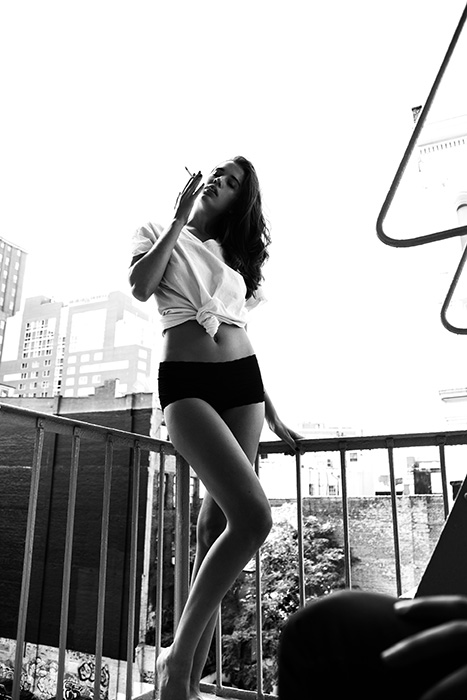 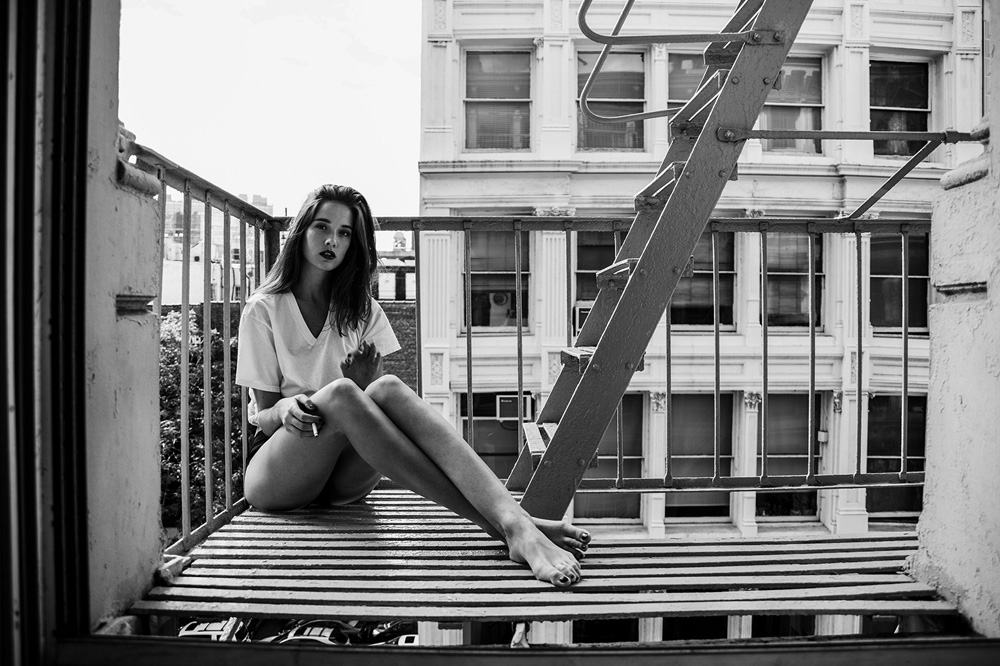 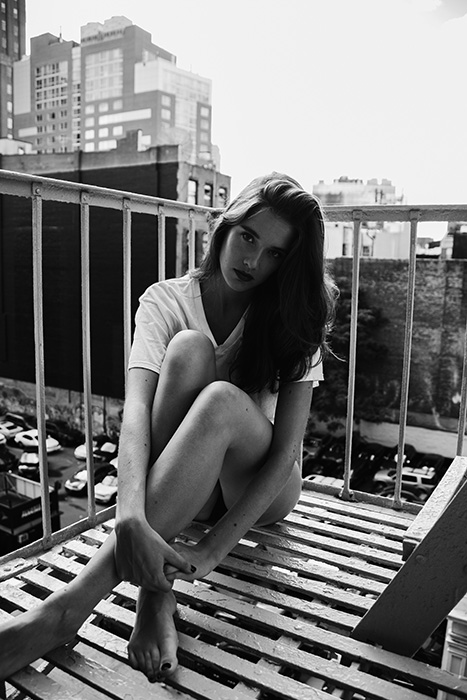 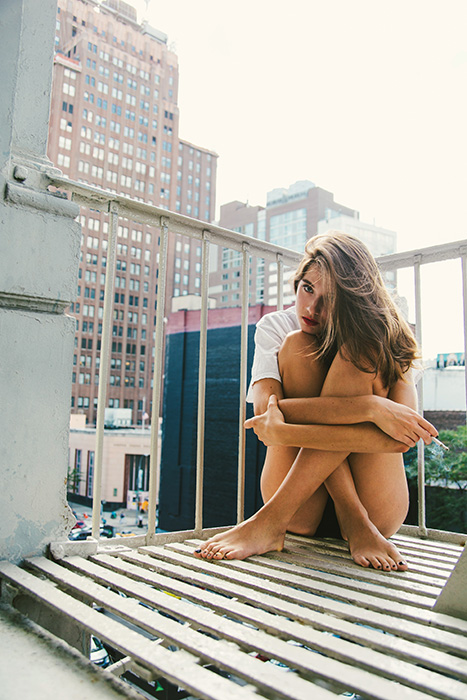 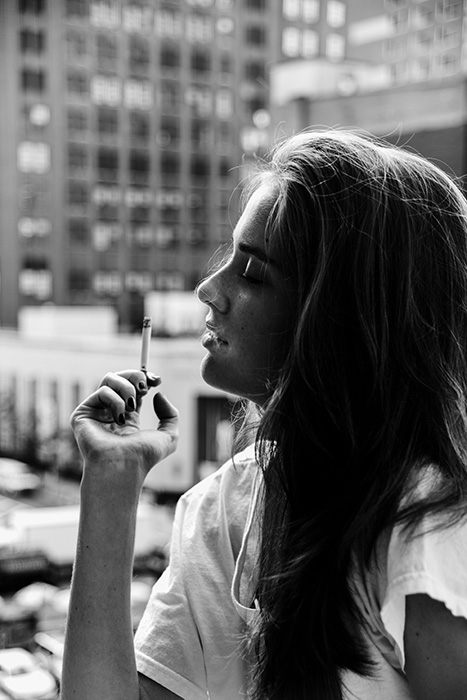 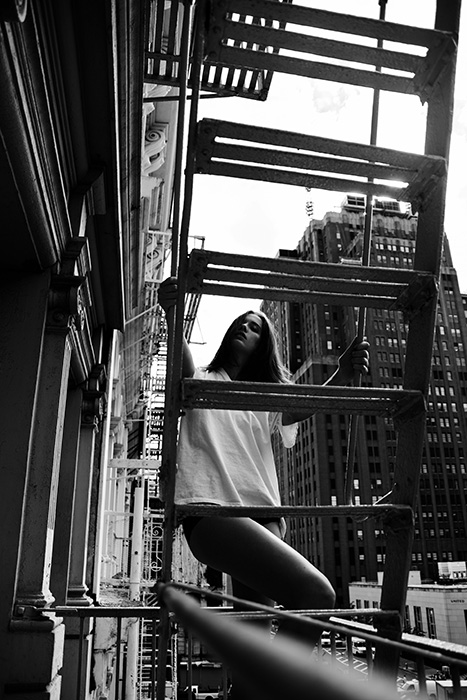 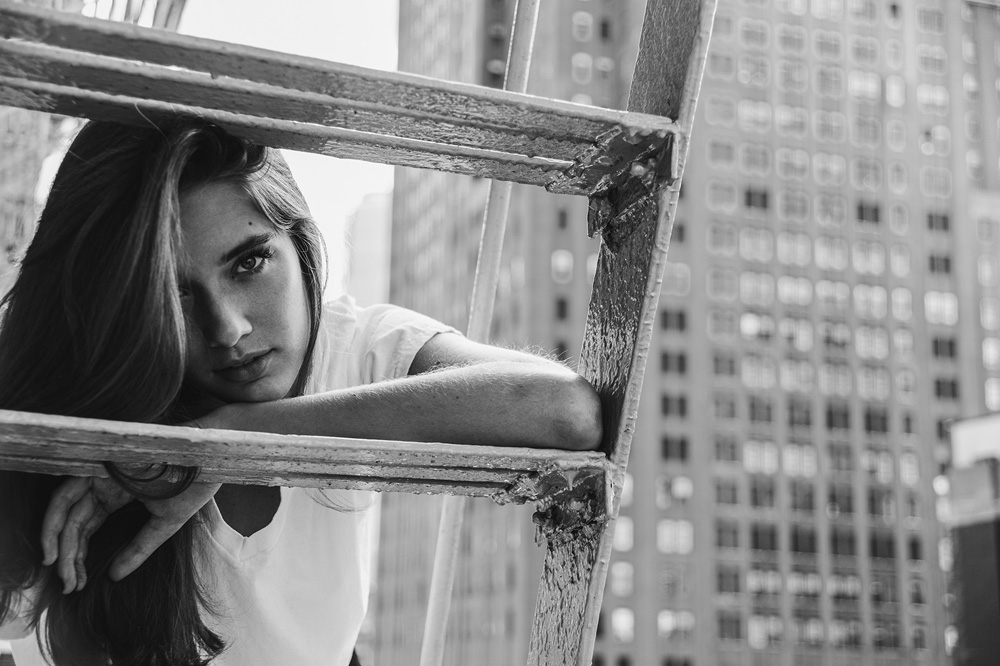 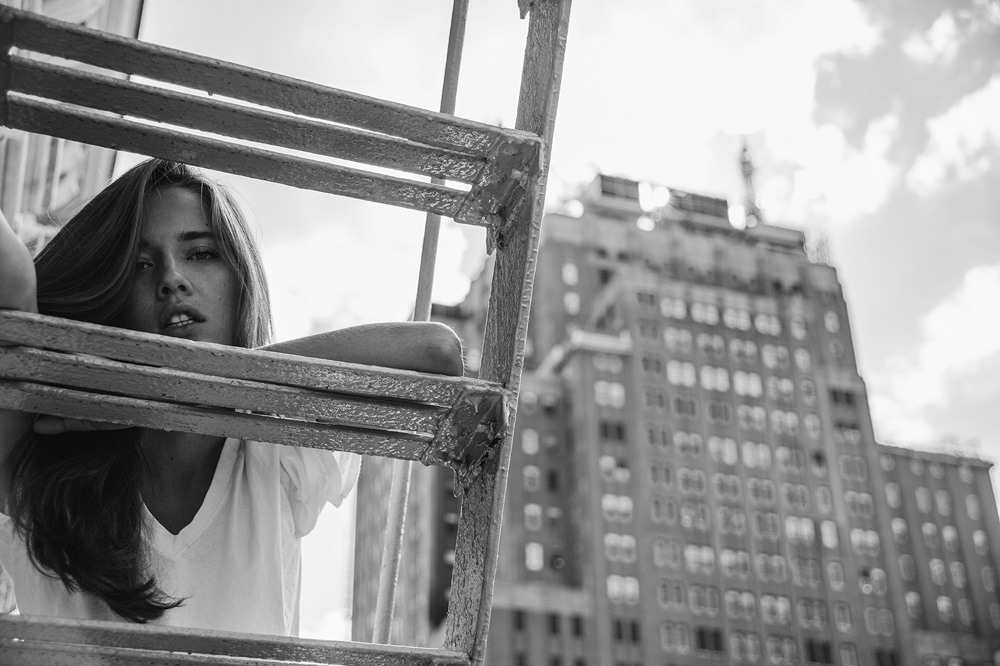 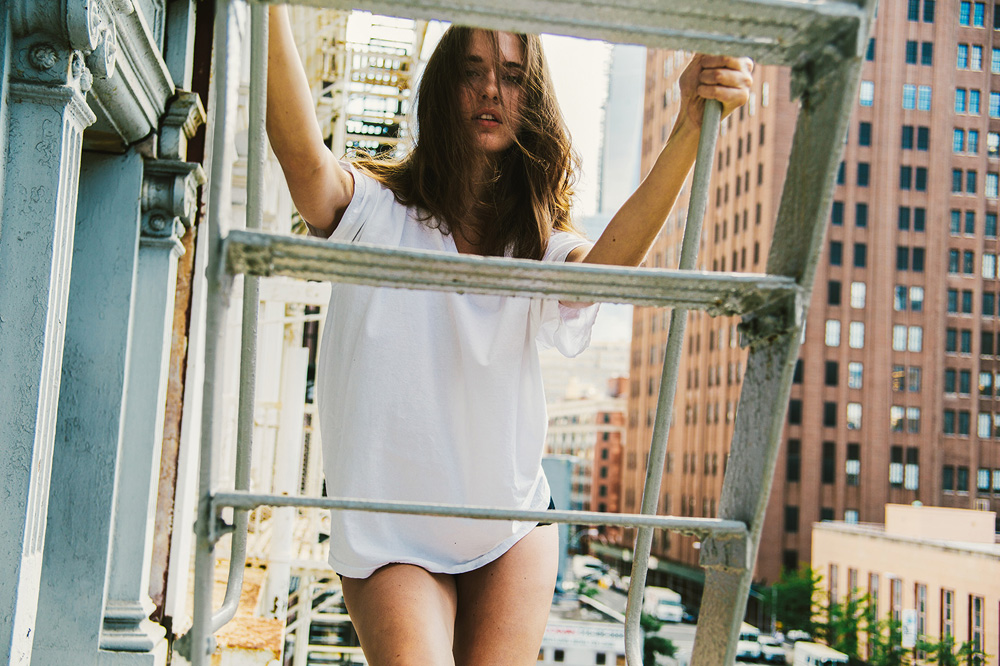 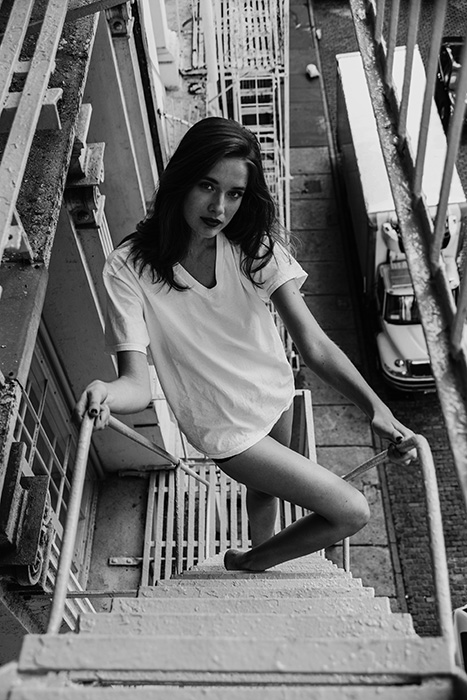 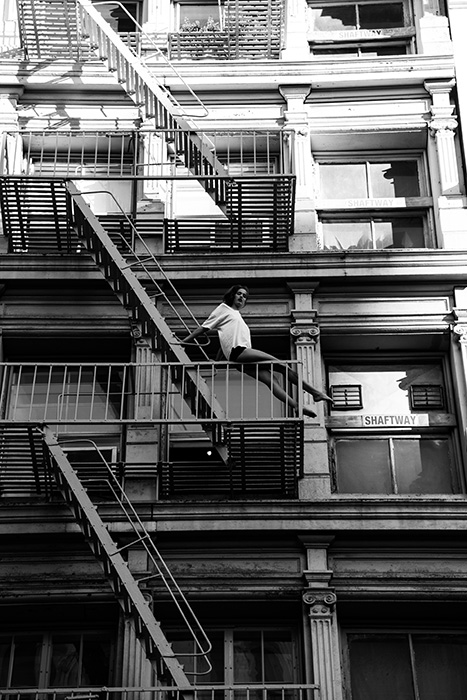