Revolving lyrical styles and unique production are the key characteristics that made E Double and The Mic Doc stand out as one of the most well-regarded hip-hop groups of all time: EPMD. Erick, the green-eyed bandit, and PMD are your favorite rappers’ favorite rappers, with DJ Scratch at the helm providing the beats. For the amateurs out there, these records are essential to revealing the gravity of EPMD’s influence on all that followed. These are 5 reasons the rap duo out of Brentwood, Long Island, should be in your “Top 10 of All Time” hip-hop groups. 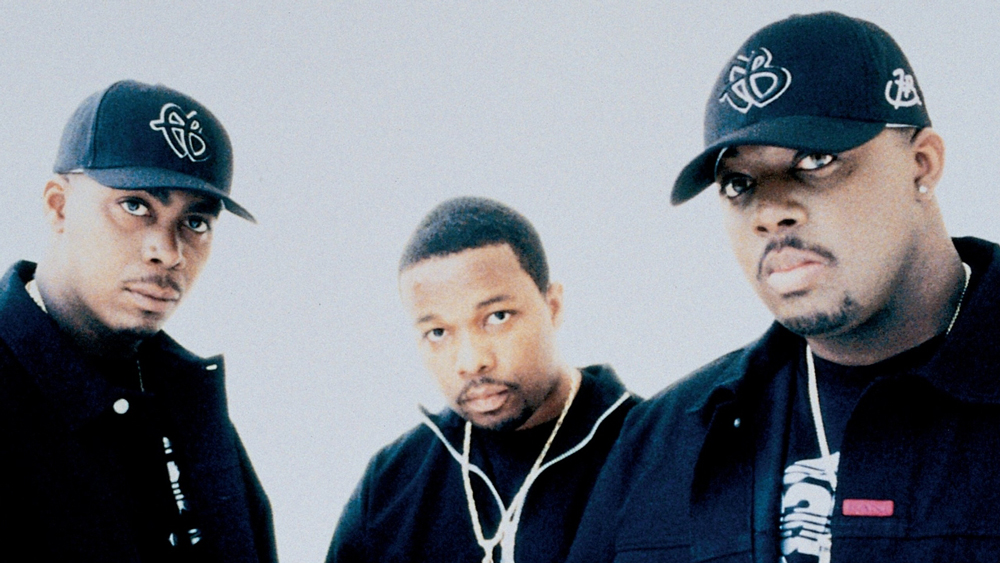 “You Gots To Chill” — What happened to the funk in hip-hop? Now that we’ve all seen Straight Outta Compton, we know that during the early ’90s, Dr. Dre returned that funky sound to hip-hop, using soul and funk samples throughout his early production. Throughout the original Chronic era, few artists used bass and synth-heavy funk samples as well as EPMD. “You Gots To Chill” was one of the first hip-hop songs to utilize a Zapp sample, creating a feel good groove that helped shape numerous hip-hop classics, marking a sound that appeals to both East and West Coasts.

2. Chemistry on songs with the in and out pattern reminiscent of RUN DMC:

“Rampage” ­— E and P trade lines like Run and D. PMD and E Double were able to hold their own on tours with Run DMC, and if you have never seen a Run DMC show, you seriously don’t know what it means to rock the house. If you couldn’t deliver live as well as you could on record, you were not going on tour with Run. EPMD also represented the core elements that shape classic hip-hop groups, the relationship between the emcee and the DJ.

On the latest episode of White Label Radio, the legendary DJ Scratch lets us in on the importance of his role and presence in the group as the official DJ for EPMD. Real rap groups have DJs behind them.

3. The perfect mixture of boom bap and commercial-sounding hits...

“Crossover” — Back in the day (older heads will back me on this)changing one’s sound and style to appeal to the masses was considered a bad thing for hip-hop artists. You would be labeled as a fraud, a sell out. EPMD took their contemporaries to task on “Crossover” for selling their respective souls to appeal to mainstream radio and program directors. Somehow, EPMD managed to score their biggest hit with “Crossover,” a song that literally dissed radio.

4. The greatest name in hip-hop:

From the beginning, “EPMD” seemed less of an aspirational acronym than a predictable outcome. The group’s name is a fusion of the two members names, “E” and “PMD,” or an acronym for “Erick and Parrish Making Dollars.” 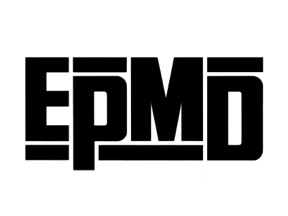 “So What Cha Sayin’” — The perfect combination of PMD’s lyrical ability mixed with Erik Sermons unique and laid back style creates the perfect balance for a smooth flow. Hardcore, but not overly animated or gangster. Their rhyme style had clever word play, but without being overly complex. Smooth, but still rough enough for all the street cats, while fly enough to pull the honeys. The group itself was something of a paradox—PMD often called himself “MC Slow Flow” and Erick Sermon aka E Double was often the same tempo or a step slower.

“So What Cha Sayin’” was the only official single off Unfinished Business, yet it carried the album to gold status in only three months after the album’s release. 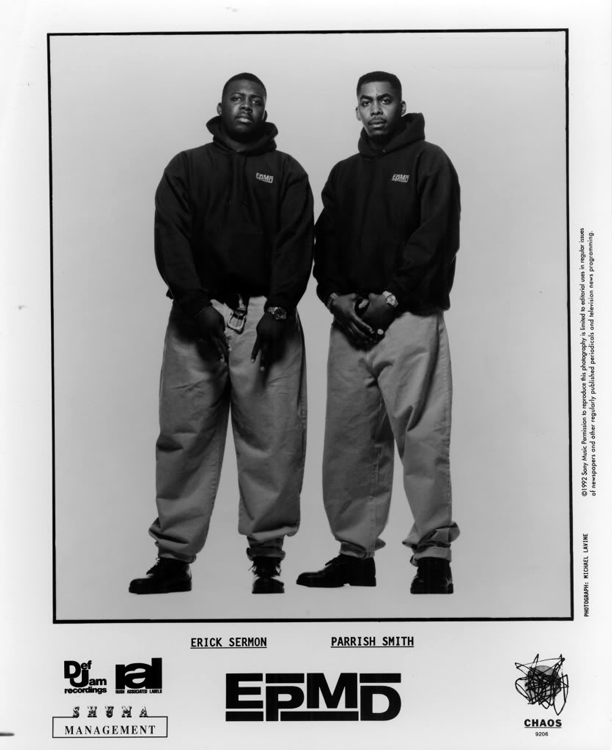 Listen to the latest episode of White Label Radio below the legendary group’s DJ Scratch to get even more caught up on your hip-hop history: