As great as the Bape headquarters are, my favorite stores in Japan actually aren’t adorned with the apeface. Every year it’s something different, but this year, the most rewarding experience was found in Jun Takahashi’s Undercover store. Unfortunately, I don’t have photos of the interior, but the basement is a dizzying hodgepodge of artsy fartsy, vintage ornate furniture, bizarre installations, a makeshift runway projection.. and that’s even before you get to the clothing. 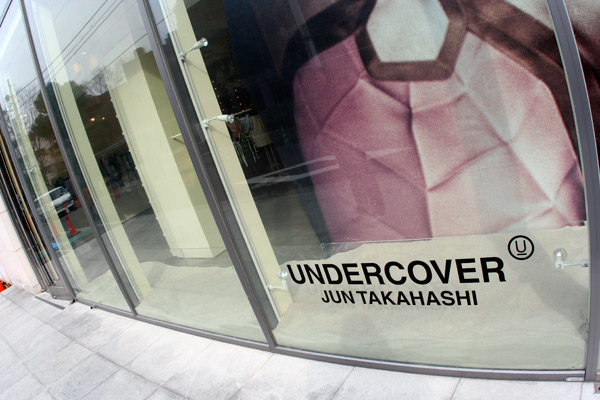 Last year, my topshop was Loveless, which is still a serious contender. I was happy to see that Sean and Marcus got some priority placement in the store with Rockers NYC. Half the staff was decked in the apparel as well, and the bright colors were an effective contrast to Loveless’ Pirates-of-the-Carribean-esque motif. 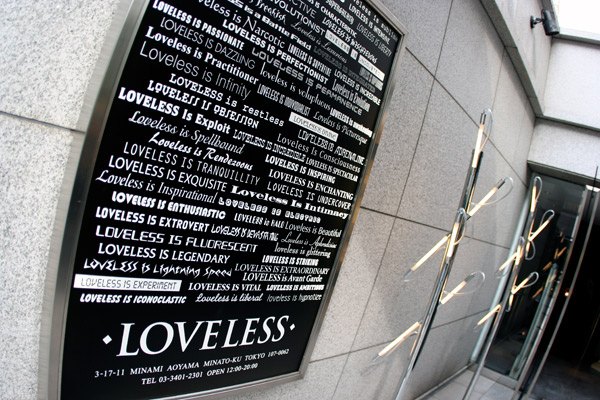 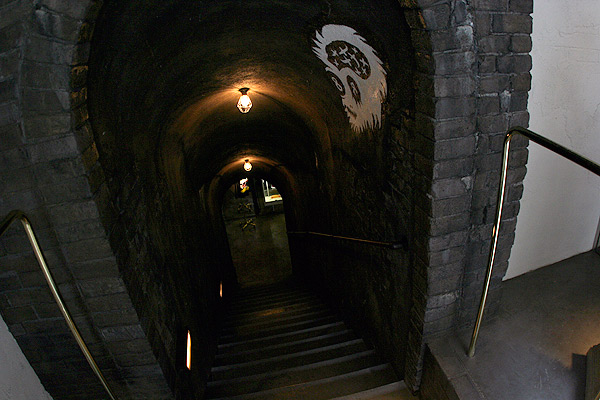 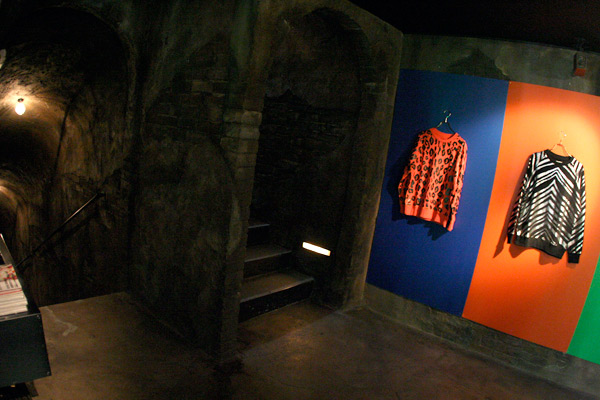 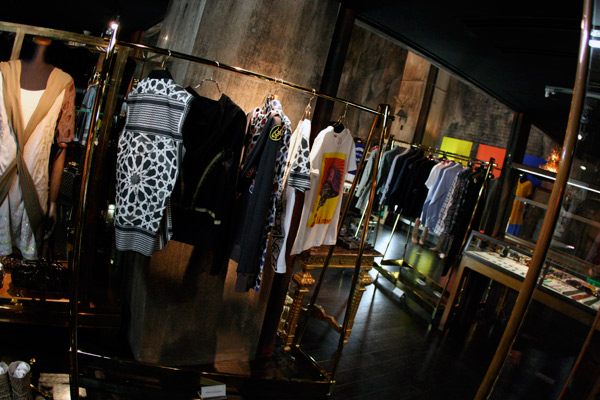 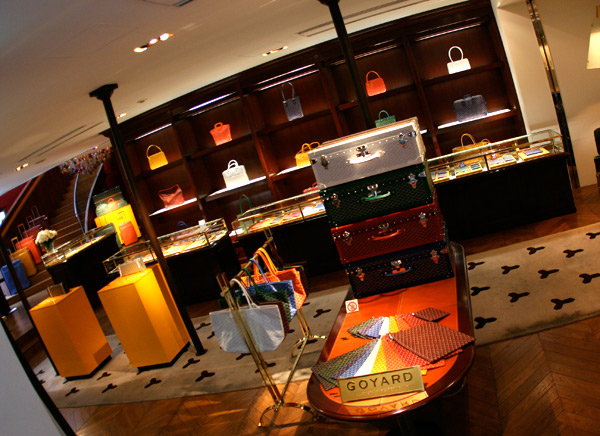 Inside another Bape store in the Aoyama-Minami district. This one operates off bouncing mirrors to add depth to space, and a smart sneaker room that I can’t do justice with words. A nice touch is the stairwell to the top floor where the Ape camo plastered on the walls gradually transitions into a solid, darker plane. 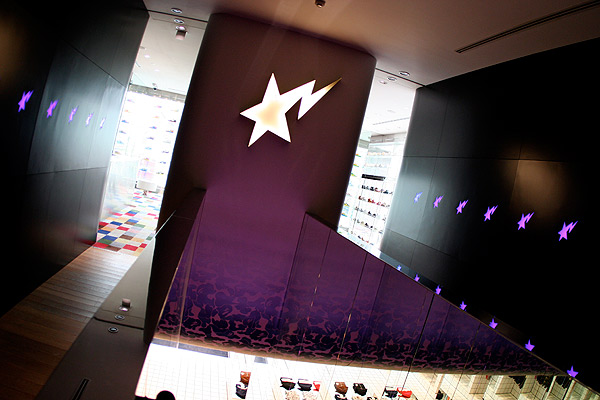 In the same vein of themed retail experiences, the Original Fake shop is another fantastic voyage. 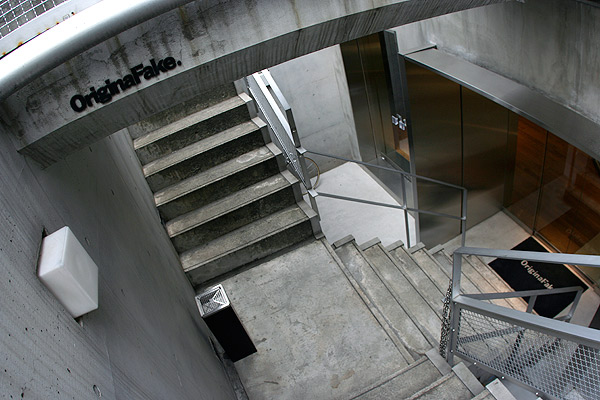 The first thing you run into is the massive KAWS statue, and sure, it’s easy to get fixated on this guy. But if you’re ever in this shop, touch the walls. Go into the dressing room to watch KAWS animated shorts within the mirrors. Just some of the countless well-executed details that in sum, add up to nothing short of captivating. 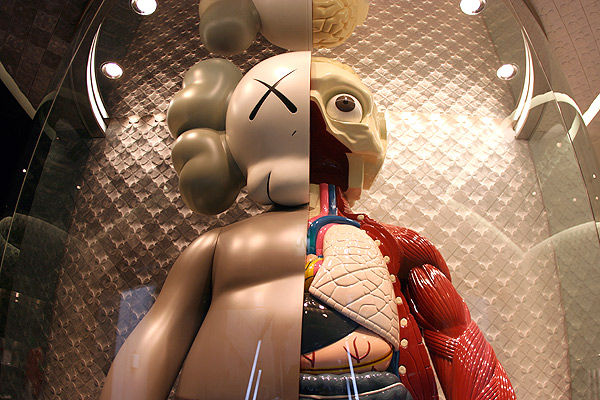 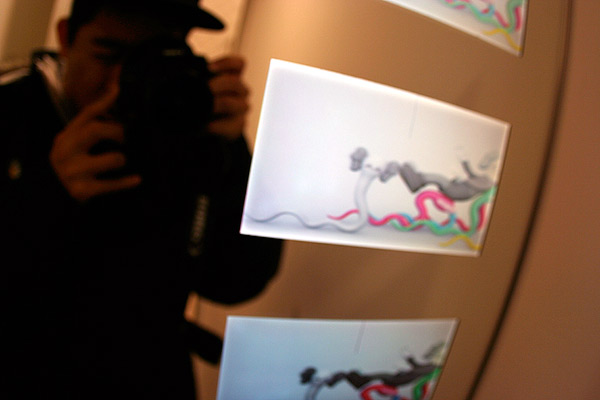 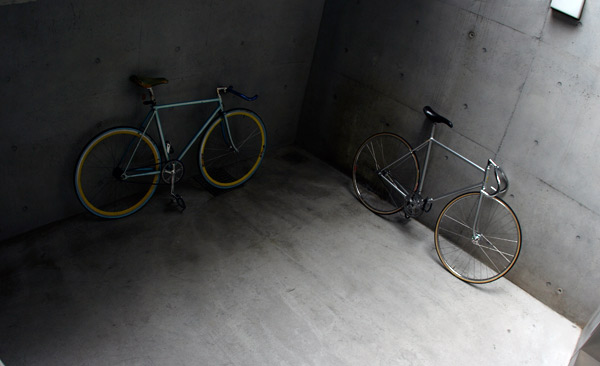