Over the past few years, our Dutch government has been trying to “clean” up the Red Light District by replacing the ladies of the night with new establishments. Last month, around 250 people, including some of our beloved prostitutes, took to the streets to protest against the closing down of our window brothels. “Go get ’em,” I thought, “don’t let out shitty mayor try to clean up the city, only to make space for vegan bakeries and pop-up vintage stores.” It’s Amsterdam for Christ’s sake. Hookers, weed, winos, and the scent of pee, cigarette bums, and vomit in the morning. Say no to chai tea, juice diets, and whatever they call that brownish rice that’s impossible to pronounce (quinoa?). I, myself, want to embrace the last bit of filth our city has to offer before it vanishes and is no more. 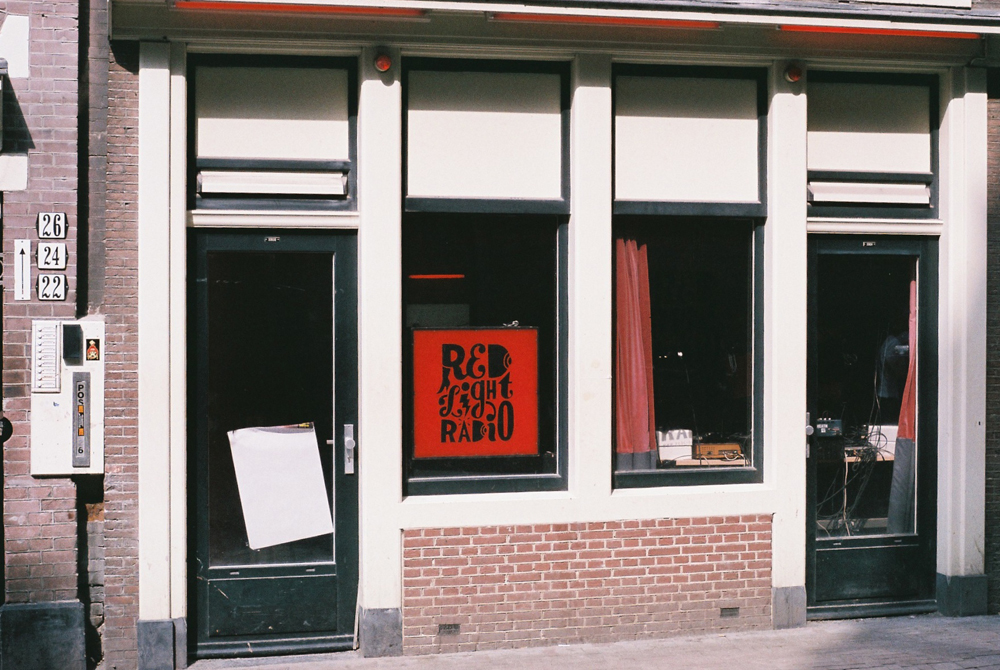 A few days before this whole fuss had taken place, I found myself drinking a beer at Brewery De Prael. Crafted beer is one of my many annoyances. De Prael is a fairly new place – yet another annoyance – and it’s mostly occupied by students, probably my biggest annoyance. However, the bartender is a buddy of mine and the staff are all people that have had trouble getting back in the system, job wise, after being locked up or unemployed for a long time. Those are some of the things that level my annoyances and make it an OK place. After indulging my liver, I took to Instagram and noticed that not far from the Prael, well known DJs Vic Creezee (one of Holland’s finest) and Edson Sabajo (co-owner of Patta) were doing a session at Red Light Radio around the corner.

Red Light Radio is located in an old building that once served as a window brothel. It has kept its “red light” feel, but instead of a hot Polish broad in a black-light bikini, it mostly has old guys working the turntables. And by working, I mean literally working. Red Light Radio is – surprise surprise – a radio; an internet radio to be precise. Established in 2010 by Hugo van Heijningen and  Orpheu de Jong, Red Light Radio covers everything from newly-discovered indie bands to well-known hiphop/grime/house DJs to Mac Demarco, NOFX, Gaslamp Killer, Ariel Pink, and even the guys from Ben-G with their monthly skate talk. Literally everyone and everything you can think of has been there to be on the radio and/or to perform. Sometimes people go on to promote an upcoming party/gig, but it’s always for our listening pleasure, which is ultimately what radio is for.

I decided to ditch the Prael and head over to Red Light Radio to take some pictures of Vic and Edson, being the drunk photographer that I am. As I snuck into the building, I ran into Hugo – part owner of the place – who, to my pleasant surprise, was carrying a bottle of nicely-brewed tequila. To be honest, I don’t have a very distinguished taste when it comes to tequila, and neither does he. We drank the whole bottle with zero respect for its origin. We made Bloody Marias with the cheapest tomato juice possible, and one of our comrades even drank it with water. Vic Creezee joined us in our daydrinking activity. And as a foreign grime DJ was putting up an Internet show in the window next door, we were getting obnoxiously drunk. Fun times. Further down the bottle, my friend Kate and I thought it was a great idea to force our monthly happy hour rock ‘n roll radio show idea onto Hugo, who rejected. By this time, it was almost closing time and Hugo insisted on drinking the bottom layer of the 4-year-old tequila. “It has a very soft taste,” he said as he drank the last bit out of the bottle, following it down with beer shortly after. 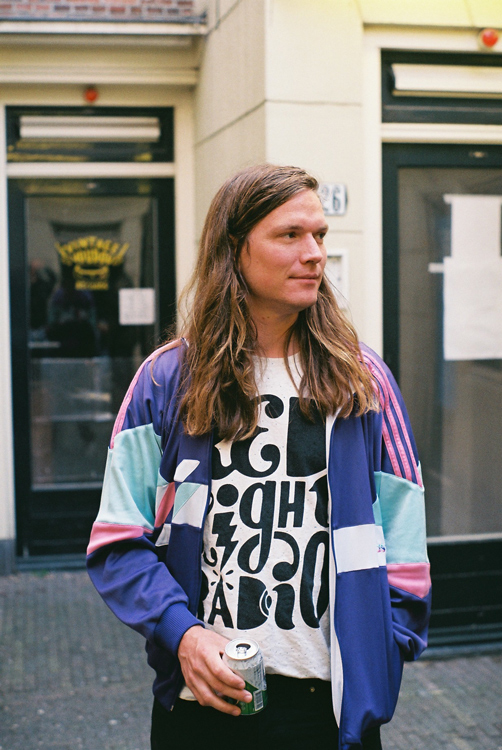 A week later, after the whole prostitution debacle had taken place, Kate and I decided to head back there one last time to try to convince Hugo to give us an hour air time. This time we brought a bottle of the finest tequila. “Not again,” was his reaction to both our business plan and the bottle of fine Mexican liquor. He changed his mind on the latter one, and so there we were again. Drinking Bloody Marias, discussing life, bitching about parents, and, of course, the protest that had taken place right in front of the door. “Thinking of it, they were actually protesting against things like what we are doing right here,” Hugo said. Something I hadn’t thought about yet. But he was right. “Fuck,” I thought, “I like Red Light Radio.” It isn’t a Brazilian coffee bar, and it for sure isn’t “clean” or “organic.” But as a supporter of keeping the Red Light District as it should be, it doesn’t have anything to do with our notorious neighborhood, except for location and name.

Fuck it, if there are vegetarians still eating fish, I can be anti-new establishments in the Red Light Disctrict, but support Red Light Radio. Any place where I can get sloppy drunk at 3pm and listen to good music deserves a special place in my heart. Especially when I can also tune in from my couch with the rest of the world, drinking a beer, and mentally sharing it with them. The nostalgia of listening to the radio takes me back to when the Red Light District wasn’t selling frozen yoghurt. “More music, less prudence.” 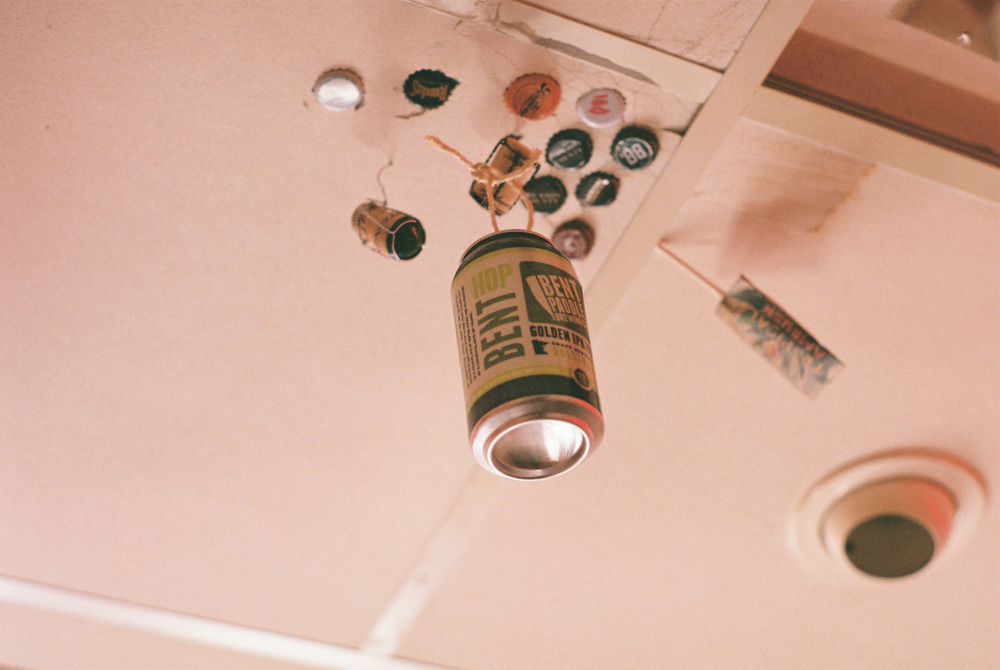 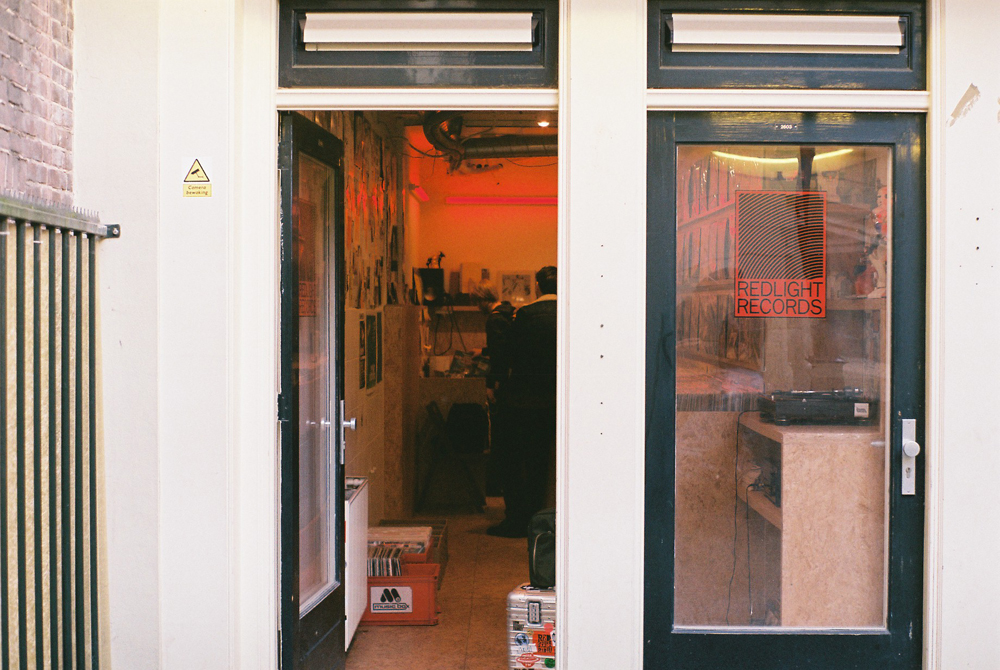 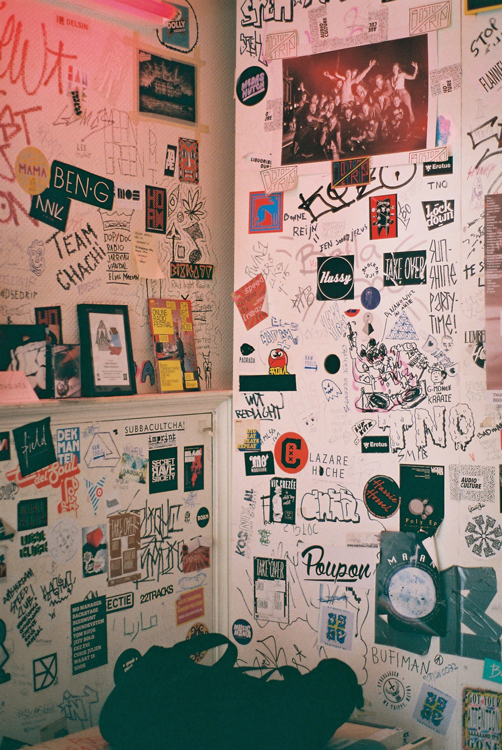 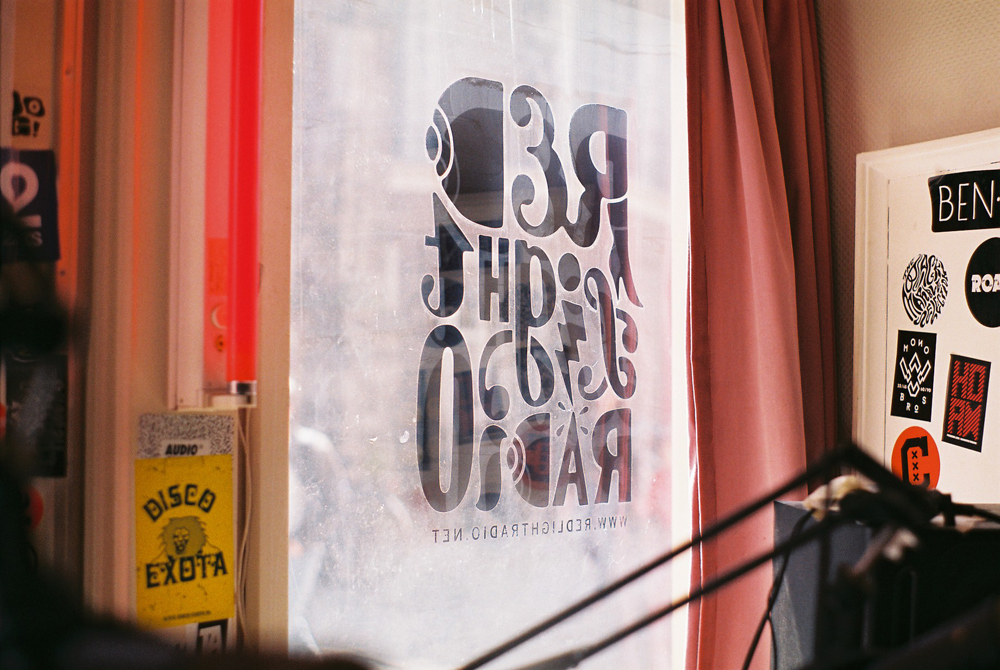 Day-drinking with Vos and Hugo. 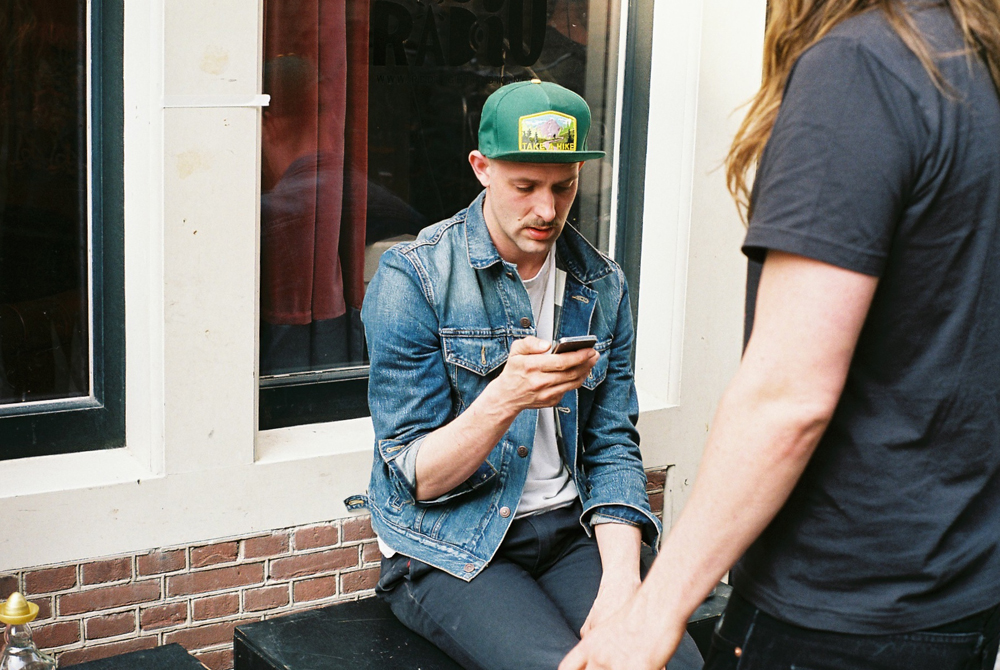 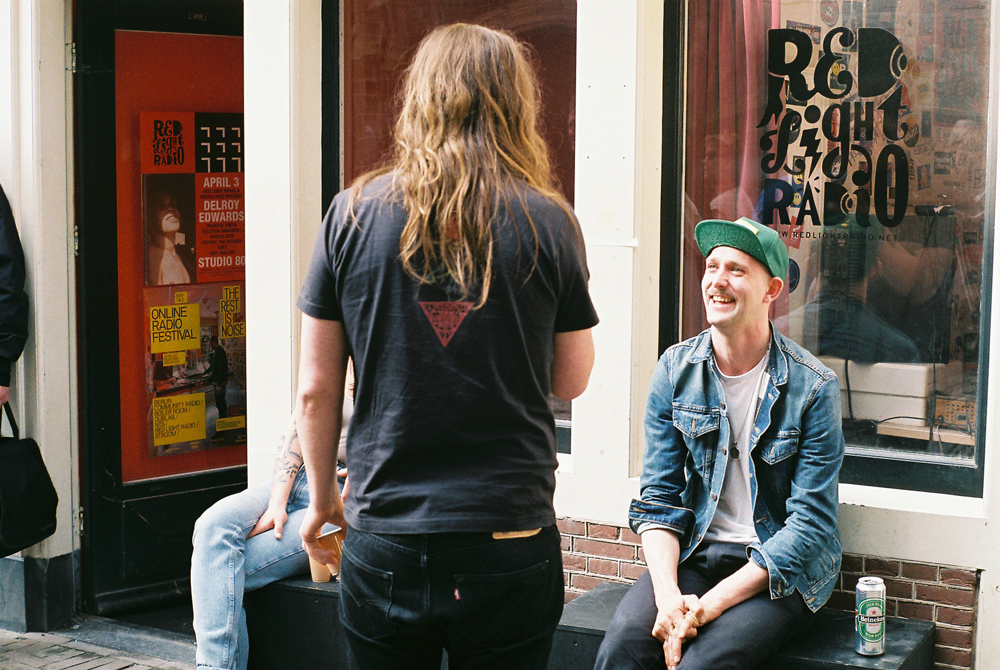 Kate in the office window. 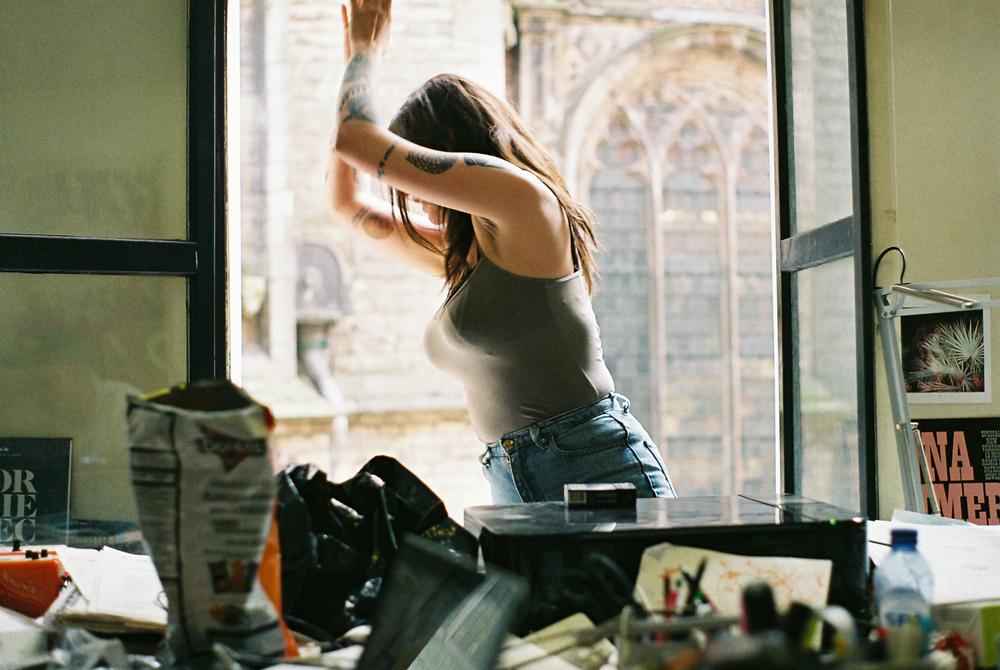 DJ Vic crezee after his set. 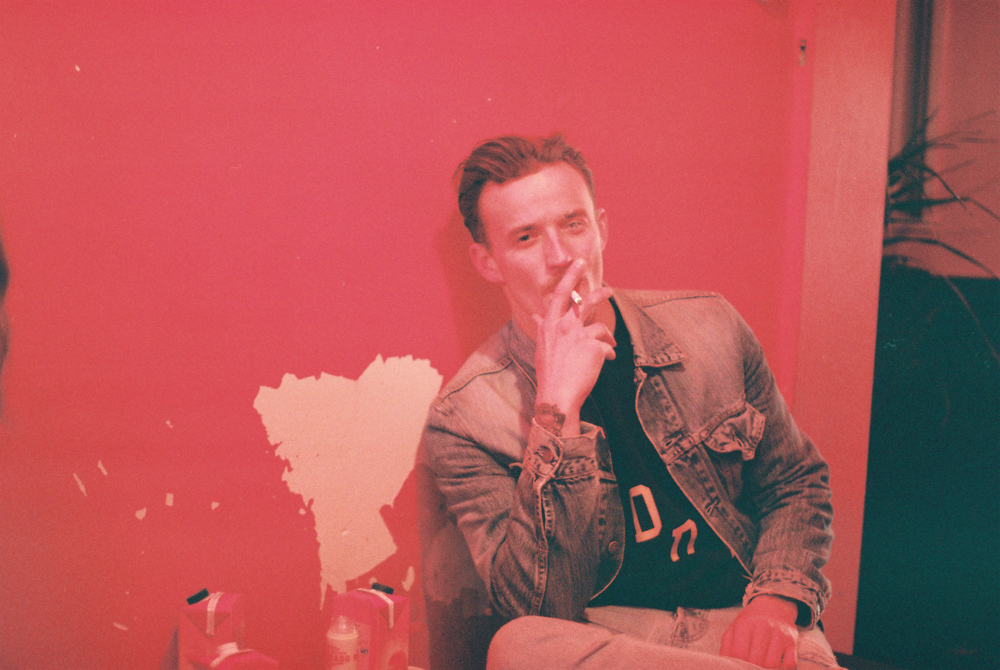 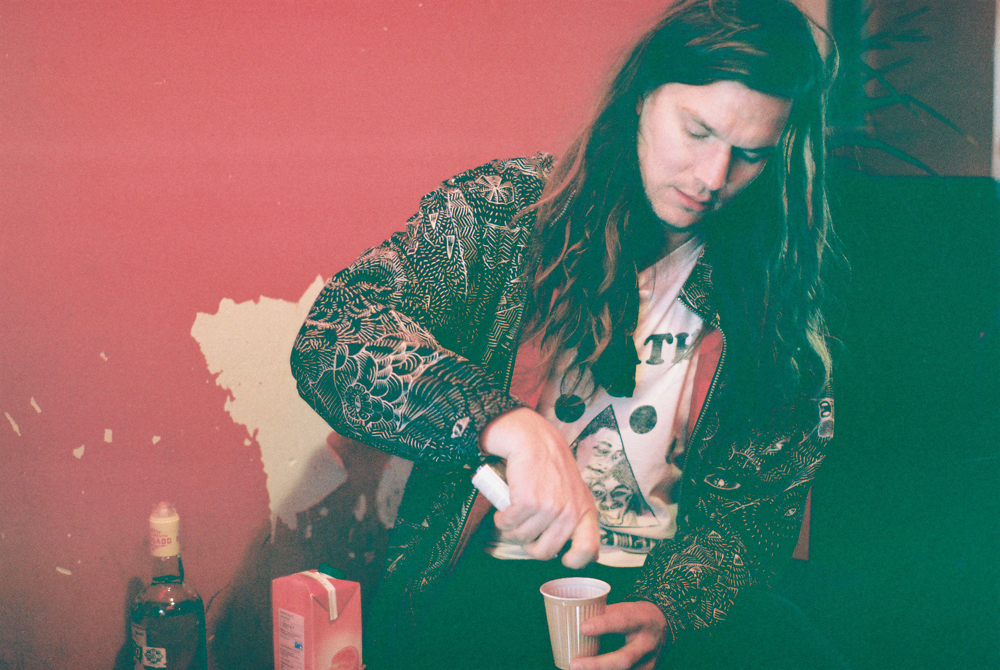 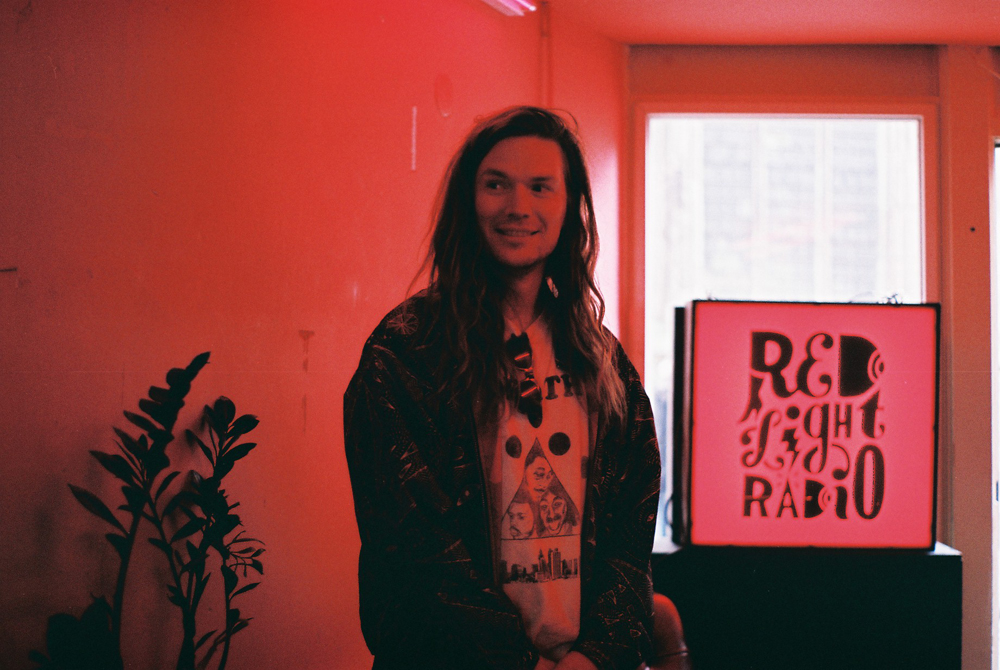 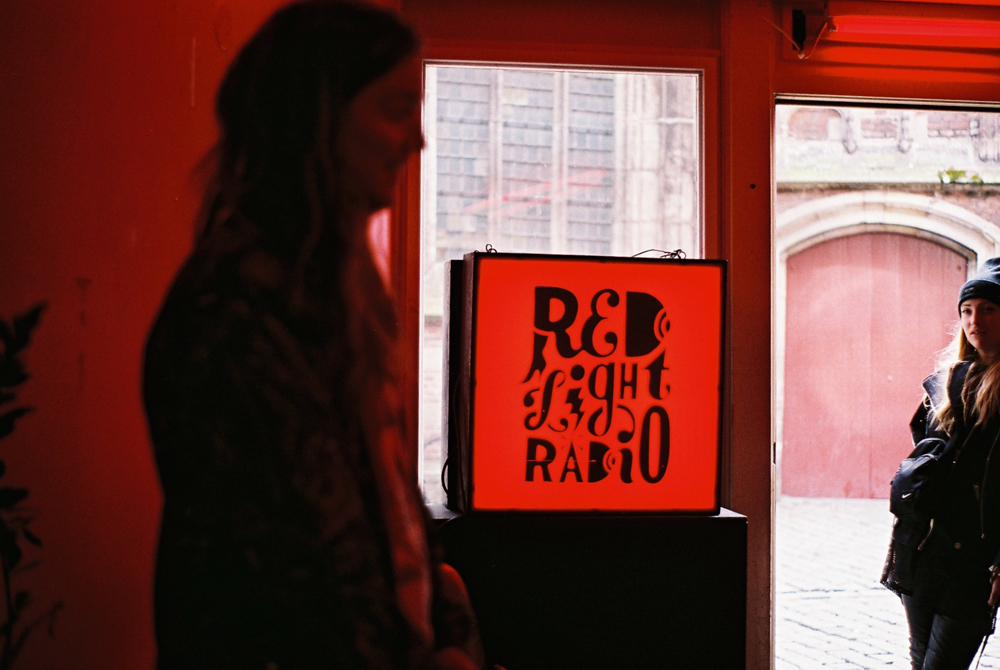 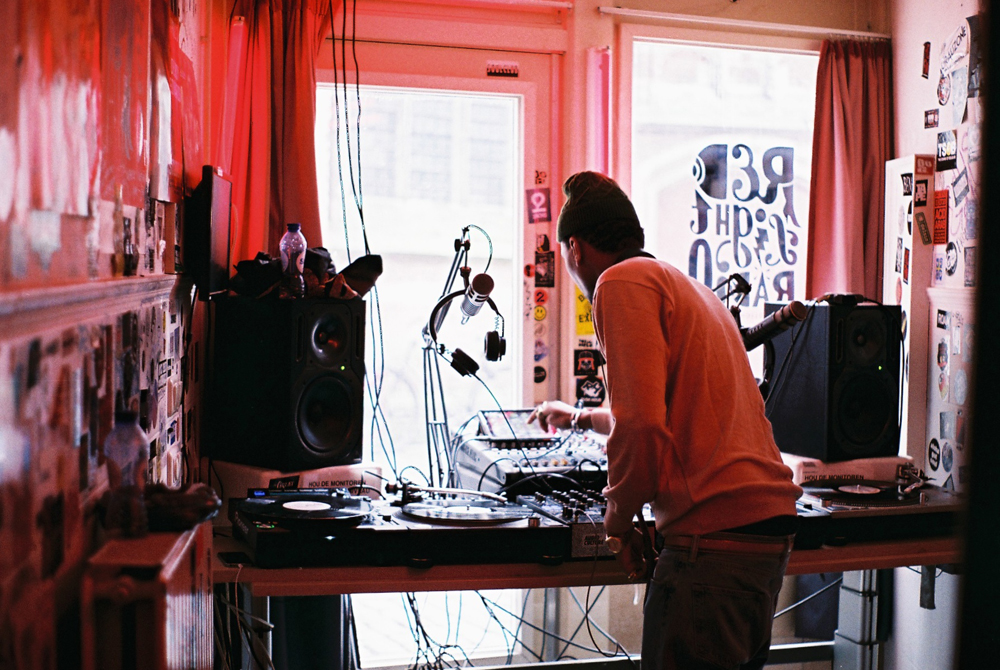 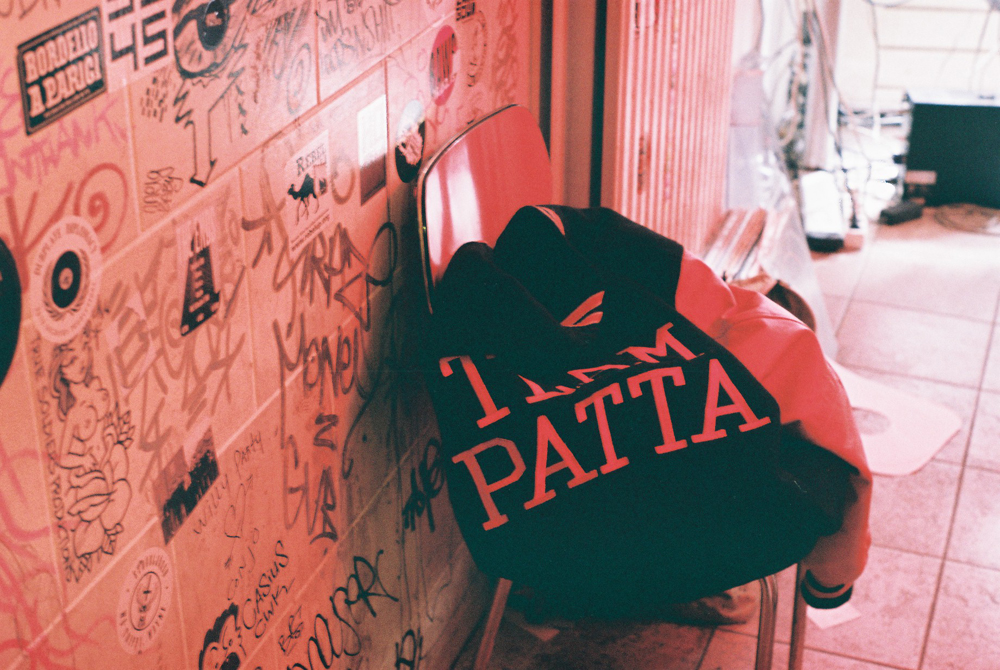 SOULECTION :: I Know You Got Soul

ARE YOU LISTENING? :: TOP 10 PODCASTS OF THE YEAR