By now, you should be familiar with one of our favorite industryfolk, and Amsterdam’s reigning artisan, Pieter Parra, who was kind enough to work with us this season on a collaborative graphic tee.

Well, it seems like it’s finally Pieter’s time to surge forward in the American art scene. Stones Throw threw a Parra print exhibition in downtown LA tonight at The Standard hotel. One of the biggest lines I’ve seen in a while for a party, with one of the best crowds and vibes to boot. 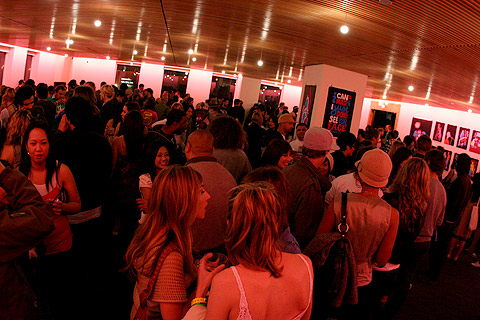 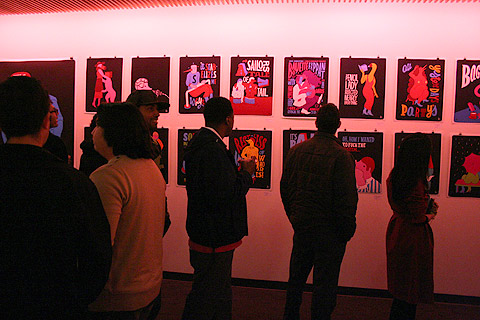 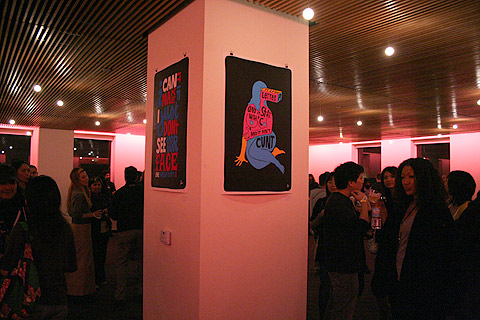 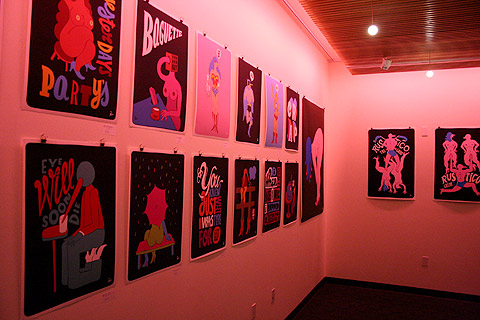 Parra (3rd from right) and the world famous Patta crew are far away from the Netherlands. 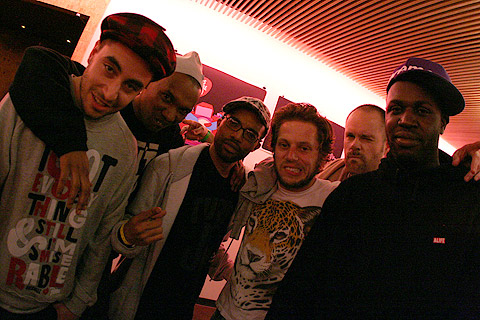 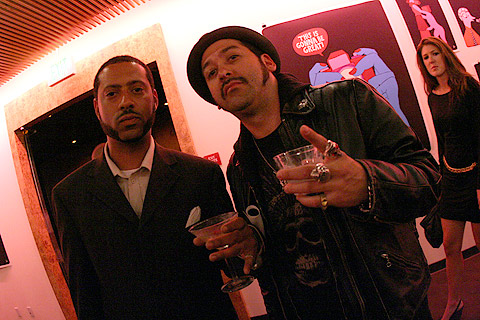 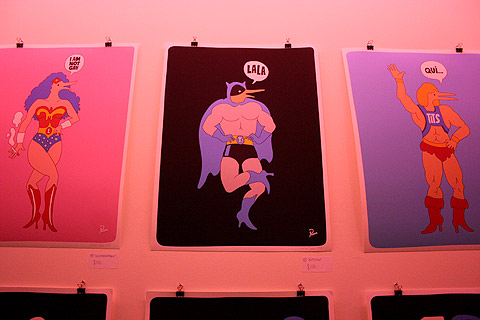 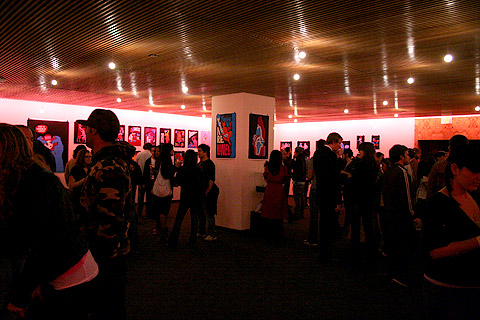