It so holds that one does not compare Ratatat albums with other Ratatat albums. It’s like comparing Krispy Kreme locations and saying you prefer the one that’s by the mall. A comparison is moot. Krispy Kreme has shown time again that it’s ridiculously delicious at any and every location. Quality of the glaze does not vary. The shine of the white paper hats of its employees is not brighter in your town than that of another. One would be amiss to even compare Krispy Kreme to other donuts, or donut chains. You compare Krispy Kreme to other delicious shit, period. Pound for pound mouth enjoyment, hair raising sensation that makes you want to slap a baby. 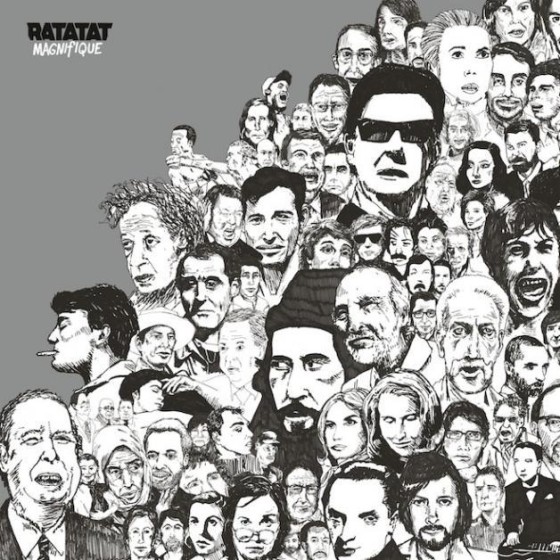 This is how one must deal with talking about Ratatat, and their fifth full length album, Magnifique. So thinking if terms of could Mike Stroud and Evan Mast make something that matches up to their other works?—is just brain power wasted. Magnifique is not only good for Ratatat’s catalogue, or good for instrumental music, or hip-hop, or indie, but it’s good for the Erf! Like shower-beer and new car smell.

Now that what we’re talking about has been established, lets admire the approach of Magnifique. If the title wasn’t a hint, the duo went to their classical music lineage to strike a pose as two funky fresh conductors, complete in tuxes with tails, buckled shoes, and glistening wands. The album opens with an intro that sounds like it was a fugue that pulled a jam session between Mozart and Queen’s Brian May. A kind of cheeky—ehem, we’re back bitches— sort of opening. Simple keys and strings arrangement, that teases that trademark iconic Ratatat sound that fans crave. A wink at the camera. That sly grin from Bugs Bunny the conductor.

Then you get hit with that funk. The volume turns up on “Cream on Chrome,” complete with that hard baseline-kick-snare combo that lays the groundwork for a big distorted guitar lick and high lead that commands you to bob your head. And while far from the best track on the album, it is a measly above-average for anything else you’ve been listening to. 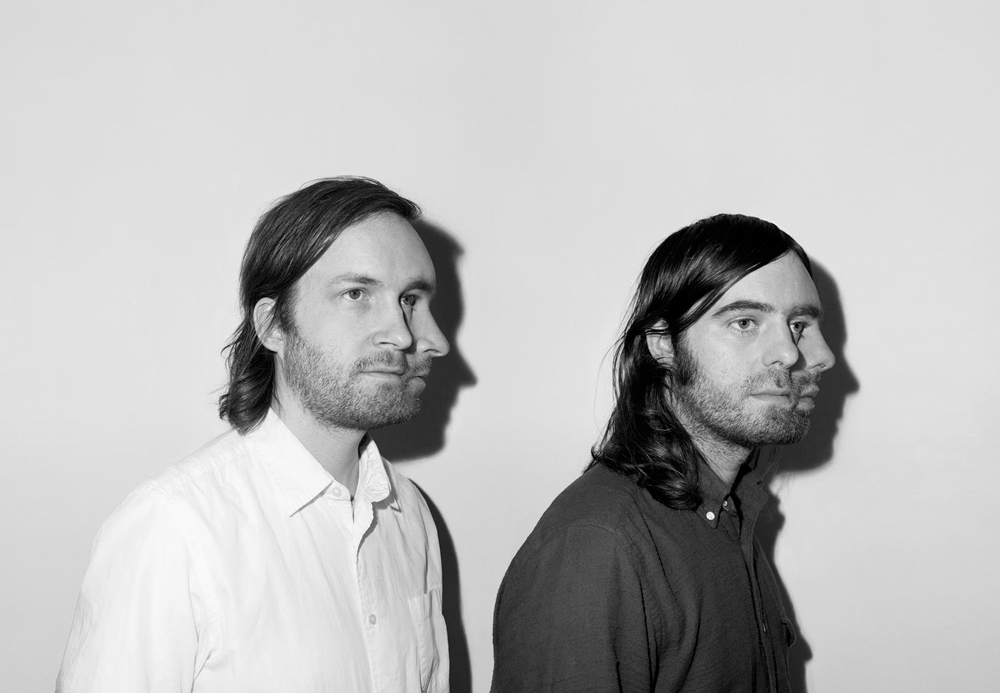 A clever motif that strings the album together is this effect that you’re turning the dial on an old radio, and stopping on each song like a new station in an unfamiliar town. Every couple of tracks opens or closes with the sounds of exactly that, which is a cunning way to place a mellow smoke-n-chill like “Drift” by a heavily snared hitter like “Countach,” (which literally features the sound of breaking glass as a percussive exclamation!).

But duck the dumb ish, let’s chat about the best songs on this thang: On the mellower side of Magnifique‘s magnificence are happy/smiley joints like “Abrasive,” “Pricks of Brightness,” and the heart-hugging “Rome.” By the time “Rome” reaches it’s musical climax, it feels like God came down and told you how beautiful you were at the height of your drugs. The track “Primetime” is criminally brief, as the one groove on the track is so good, you’d well—I got these cheeseburgers—to get some more.

And you have the more thumping joints, that demand they be played loud and frequently with your best air axe at the ready. “Nightclub Amnesia” manages a dancy groove that doesn’t let go for six minutes, and is replete with so many grooves that it feels like several songs.

Then there’s my favorite (if we’re picking one): the aptly-titled “Cold Fingers.” That shit is too cold son. Perrriod. Sounding like it was plucked from the era of Classics and LP3, the sonic soundscape has that staple Ratatat vibe. You can feel the wavey parallel-6th harmonies laid behind a simple (but sick) hip-hop drum tracking. By the time the groove sets in, you are a prisoner to the boogie, and it feels like psychedelic ninjas pelted you with smiley-faces.

This album is Ratatat making the statement—yeah, we’re that good. An ever-occurring assurance of audio bliss compared against not just music, or their other tight shit, but against all things good. Beyond the warm light of the Guitar God sits a morsel in time, so worth it, so delicious (dare genius?). There’s pupusas, happy-hour, three-day weekends, pepperoni, new shoes, and now there’s Magnifique.