I never envisioned myself working in streetwear. It—to me—had always seemed like a boy’s club filled with entitled, rich kids. If I lined up for the latest drop of any men’s streetwear brand, I was given side eye. Remarks like, “Do you even know this brand?” are all too familiar. Winning a raffle meant either annoyed (she doesn’t deserve those!) or flirtatious comments as I walked over to exchange my ticket.

But don’t get me wrong—being a woman in streetwear also has its high notes. For one, wearing sweatpants and sneakers to work after rolling out of bed, without judgment, feels pretty nice. Combatting societal expectations of how a woman should appear, and what occupational roles she should fill feels good, too. More importantly, working and collaborating with smart, thoughtful individuals, who have treated me as an equal (even though I’m the intern), has been a high note as well. And—maybe this is my own pride—but damn, nothing feels as good as beating out a line full of boys to get the gig that I’ve gotten here at The Hundreds, based on my own capabilities (and not on my gender).

Women have found their niches in the realm of streetwear, and have proven that they belong, just like any other guy. As Christine Paik emphasized in Racked‘s recent article “The Surprising Freedom of Being a Woman in the World of Men’s Streetwear,” you don’t have to decide between two halves of yourself: “I was always more Biggie than bougie. I liked Rocawear before I liked Riccardo, but I found a way to love both.” 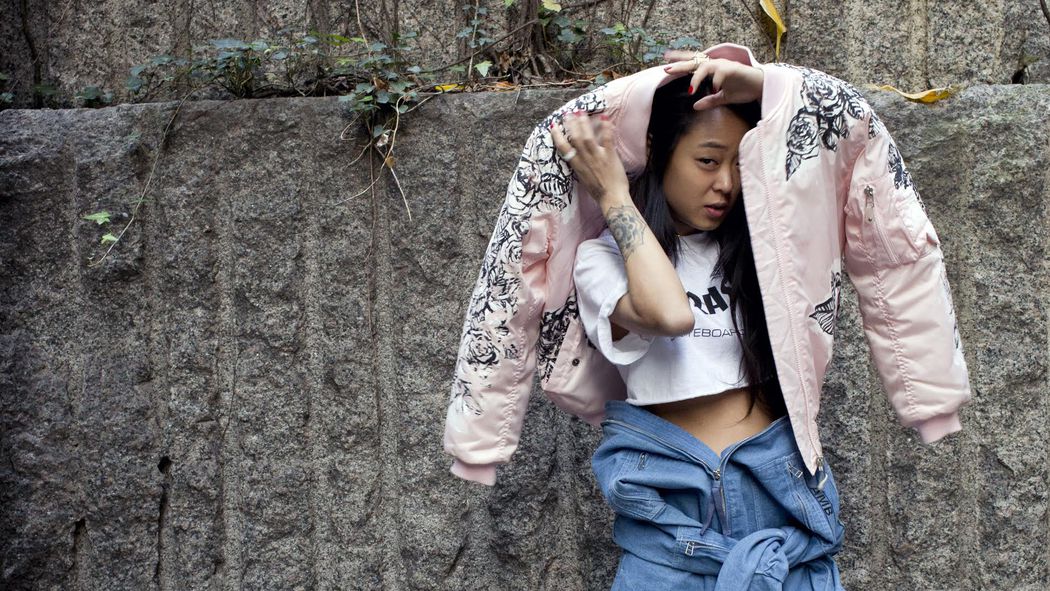 Powerful women of the streetwear world break it down for us in Racked‘s piece, featuring Elaine YJ Lee (former editor of Highsnobiety), Christina Paik (photographer), Sandrine Charles (who’s helped run PR for Kith and Noah), and Sarah Bronilla (who’s been with Vice since before it was even called Vice). I salute you, ladies.

Read the Racked piece in it’s entirety here. And check out our own article on women working in the industry: FEMALE STREETWHERE?