Prince Removes All Music From Streaming Services Except Tidal

While Apple music got most of the music world’s attention with its new launch, Jay Z is proving the resilience of his Tidal platform, debuting the music video for “Bitch Better Have My Money” by Rihanna. Today, a new shocking report that the Purple God himself, Prince, would be removing all of his music off all streaming platforms except for Tidal emerged. “Prince’s publisher has asked all streaming services to remove his catalog,” Spotify posted on its Prince page. “We have cooperated with the request, and hope to bring his music back as soon as possible.” Prince, who was one of the initial innovative artists to sell music online through his NPG fan site in the early ’90s, has routinely made it clear he’s no fan of digital music. As he said in a interview with the Guardian in 2011, “I personally can’t stand digital music. You’re getting sound in bits. It affects a different place in your brain. When you play it back, you can’t feel anything. We’re analogue people, not digital.” Oddly enough. Prince released a new track on his SoundCloud today titled “Hardrocklover.” 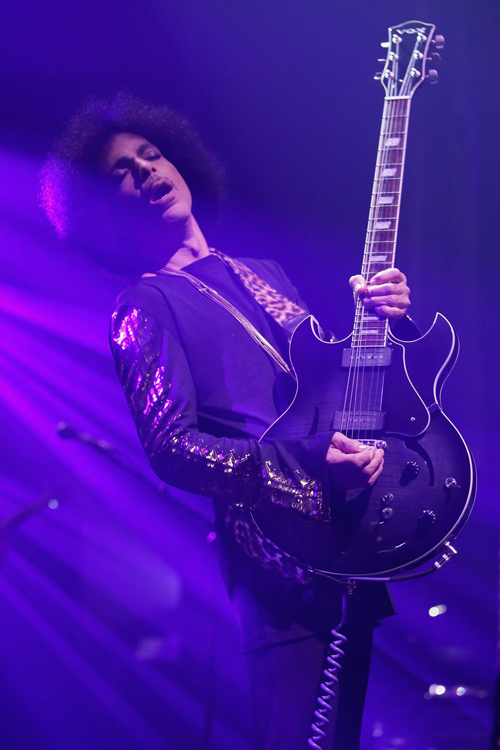