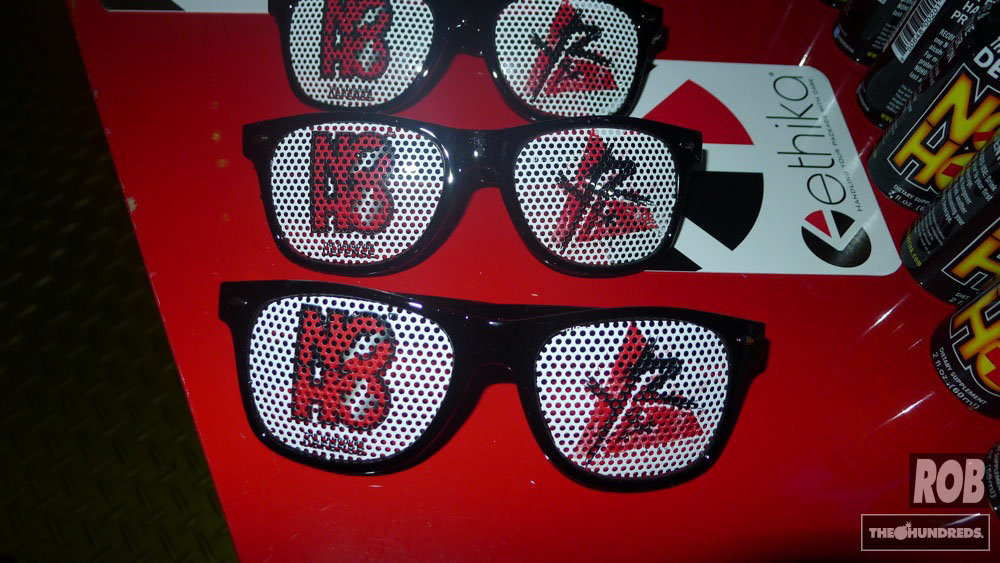 The best selling T-Shirt brand at Pac Sun, Young & Reckless had a million dollar party last Thursday and I’m only now coherent enough to post it. NOHO is this “no hangover” drink. I didn’t try it, maybe I should have. Call the Wambulance. HERWEGO 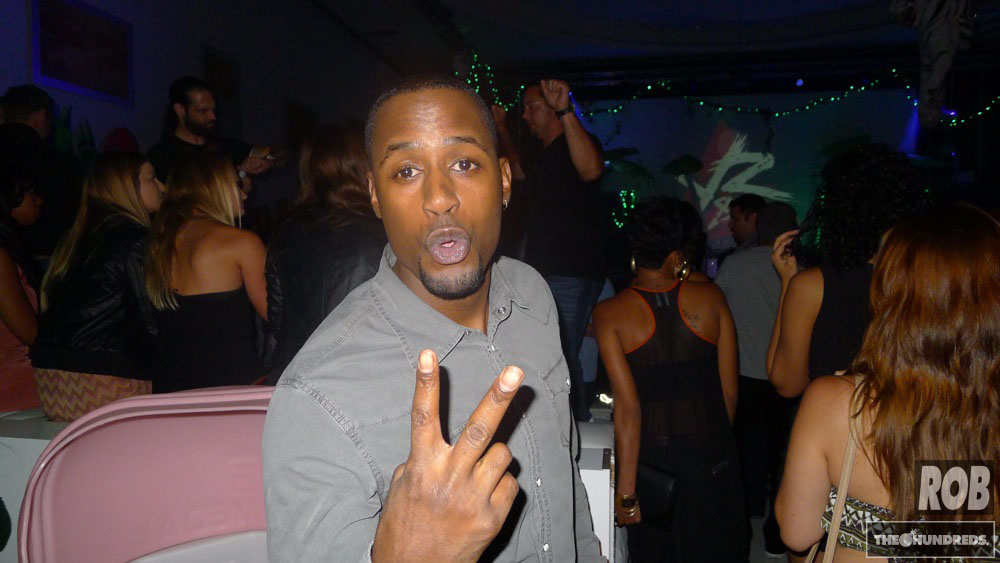 Jackie Long is known for many things. One of which is being younger than me, so he can take a Long walk off a short pier. 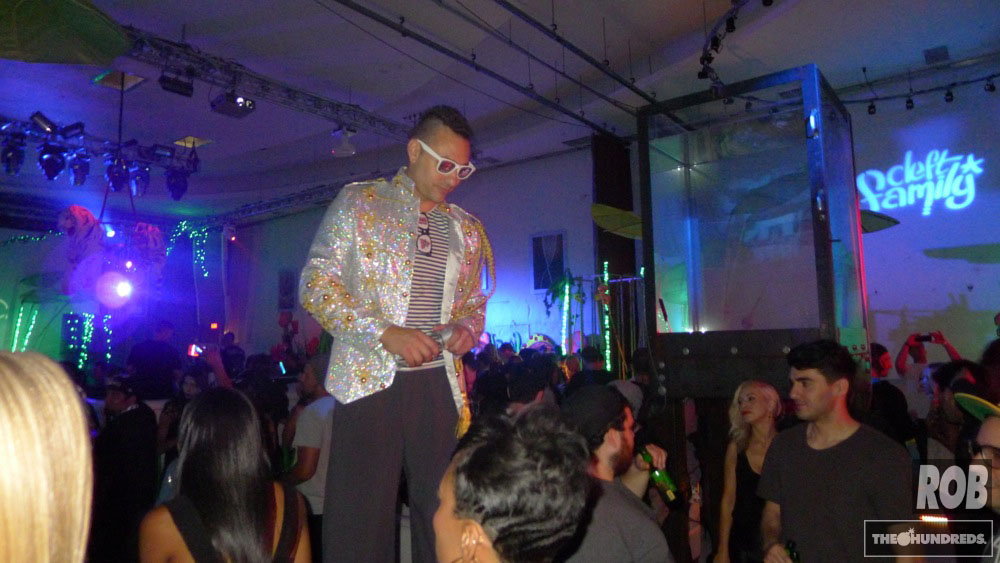 This might just look like a guy on stilts… but it’s a true story as to how I feel when I’m around all of you. 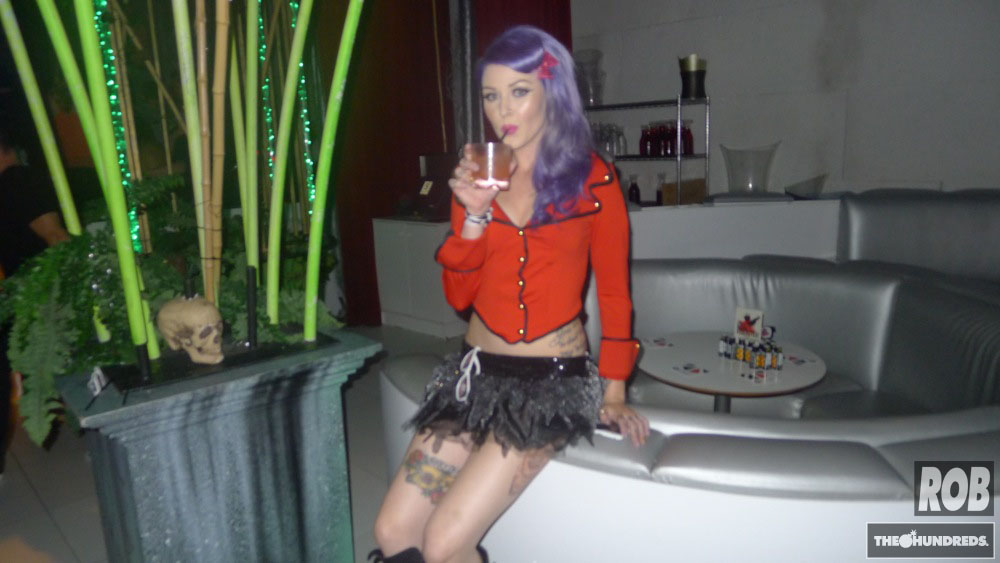 There is nothing wrong with my camera. This girl’s face is blurry in real life. 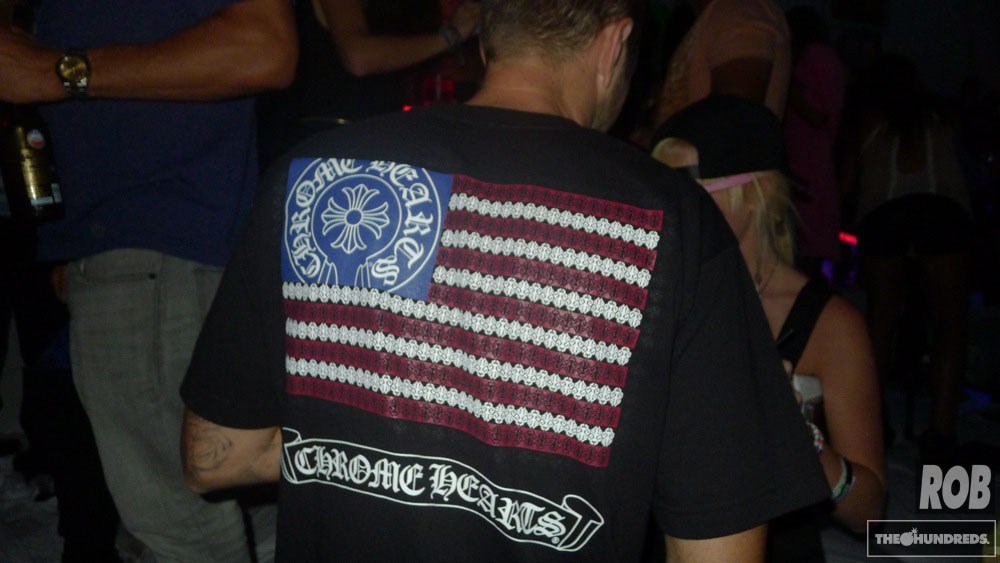 It sucks when this is the coolest T-Shirt in the whole party. He offered me coke which I violently slapped to the ground and said. “don’t you ever offer me that clown candy. Anything less than an ounce is baby shit.” 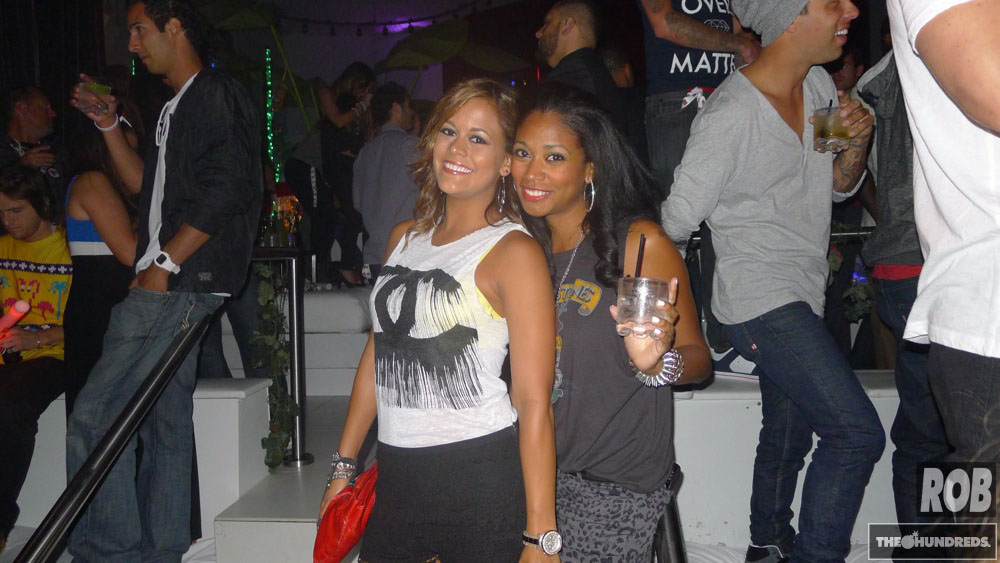 There totally were girls there. See! Does Chanel make T-Shirts? … he said knowingly… 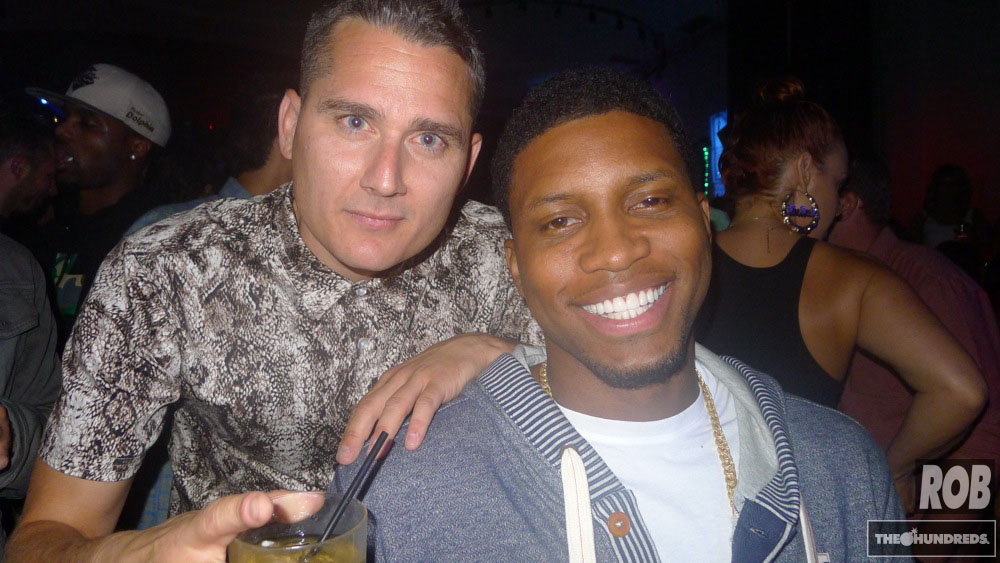 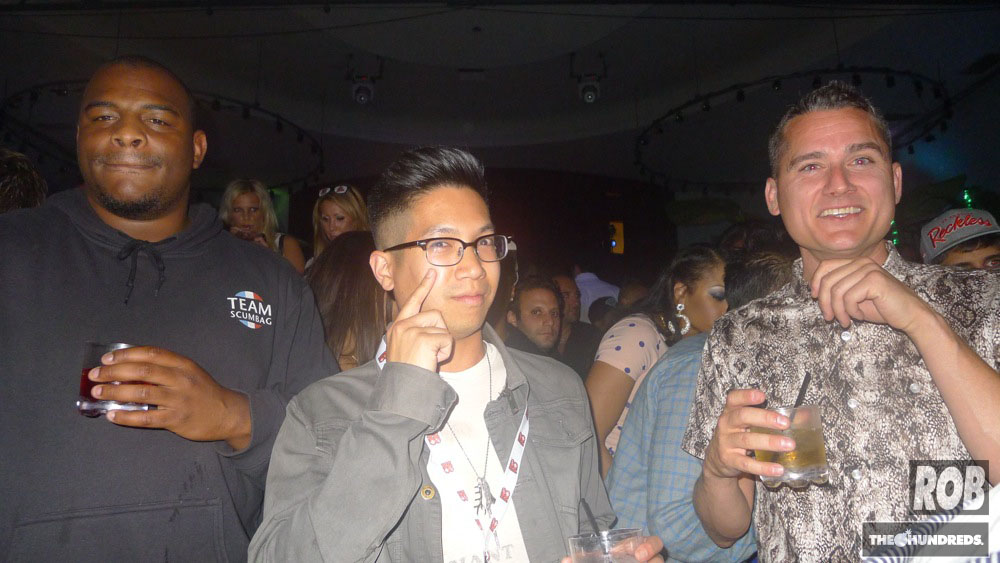 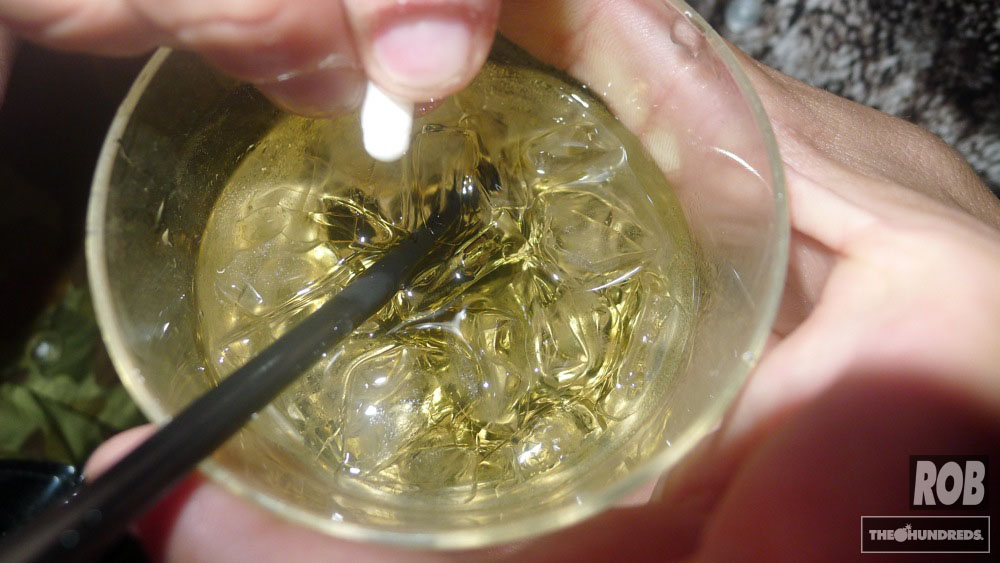 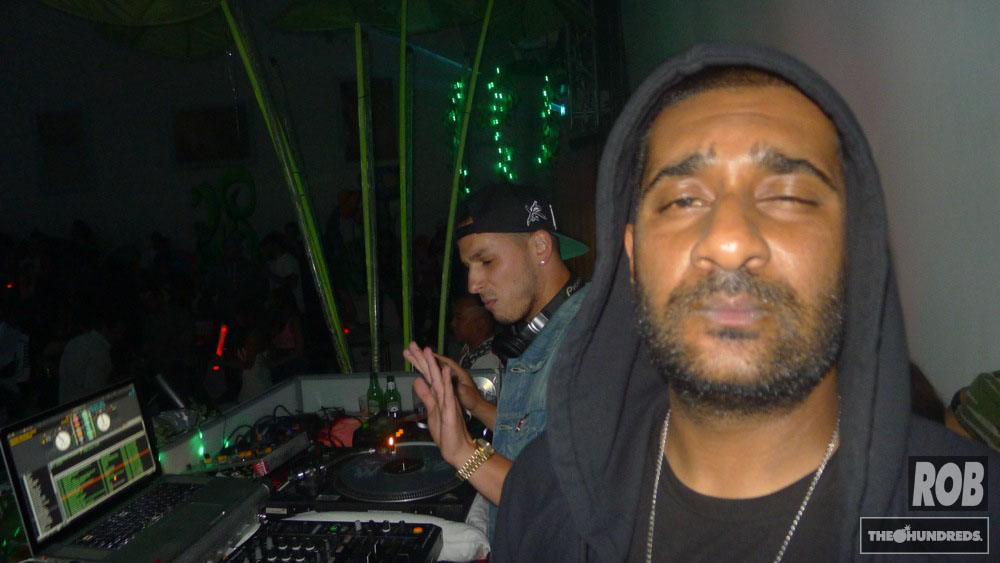 Supper Club only has one member… Neran Dhas. 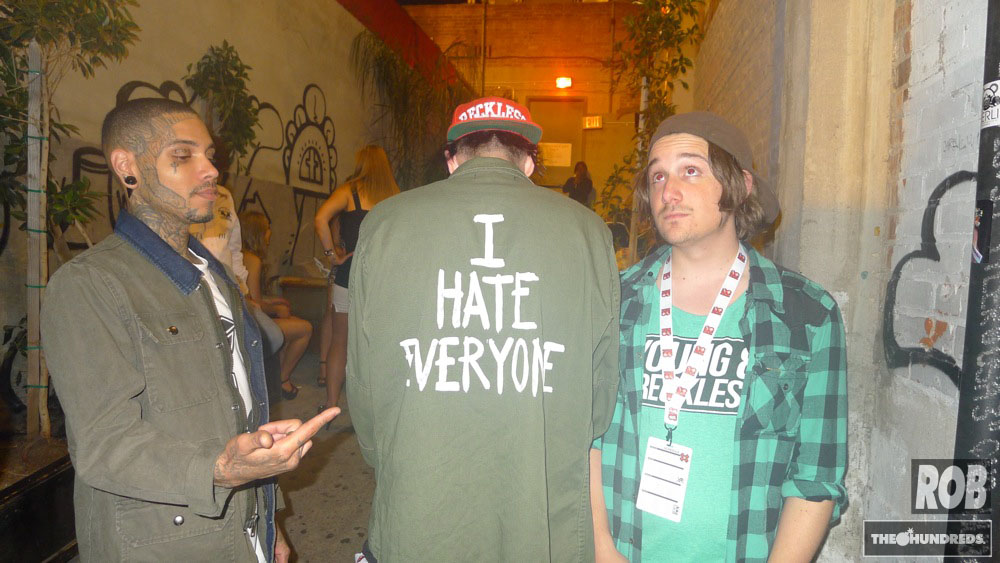 Travis from Y&R apparently hates everyone… but me! 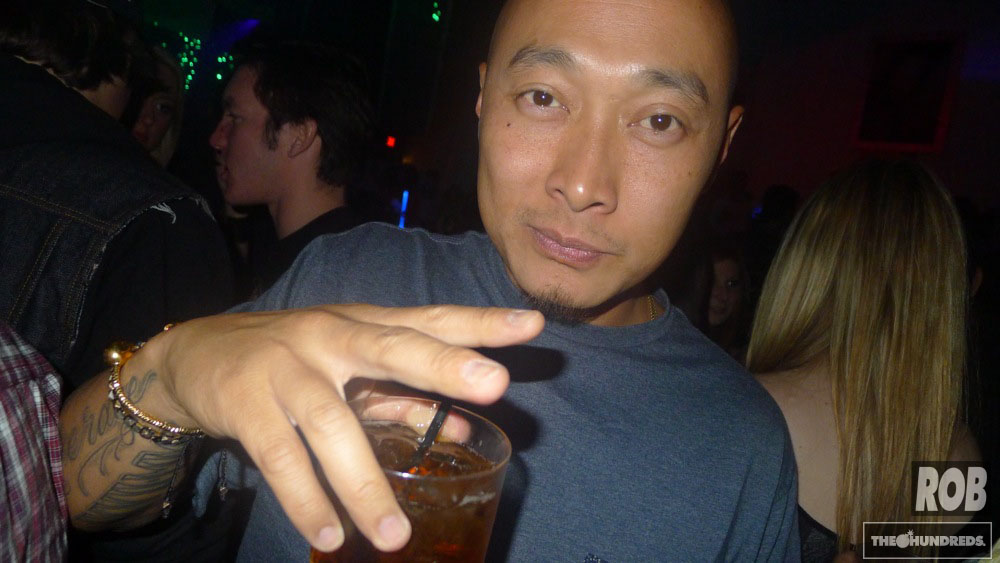 Bee Nguyen, lifestyle architect. I love saying that. Lifestyle architect. I didn’t think I needed one… till he got in his SLR and said “it’s on me” which I thought he meant his jacket was ruined… but in reality he meant it was on him… the entire party… he paid for it… himself… alone… dolo… front street. 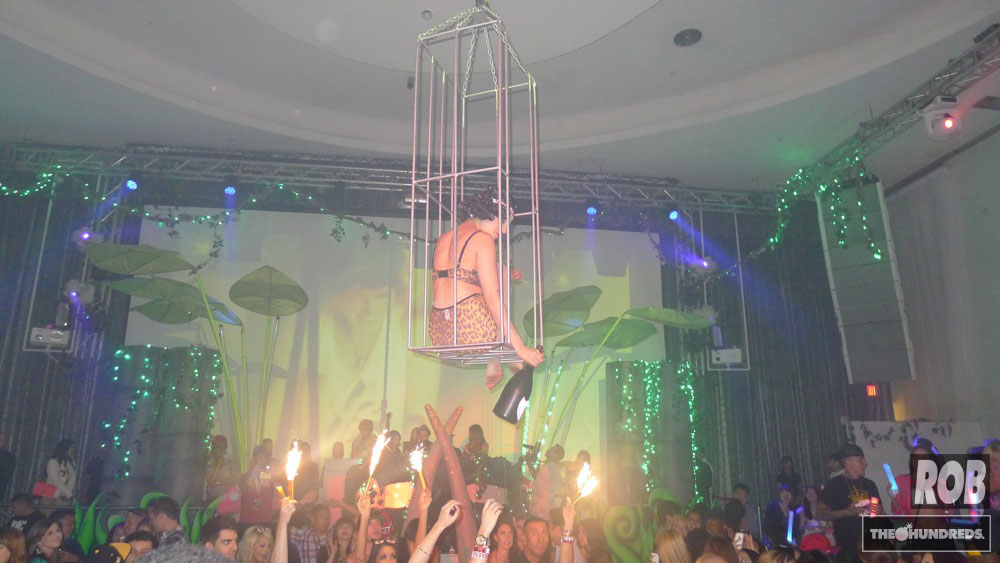 Bottles will be delivered from the sky. 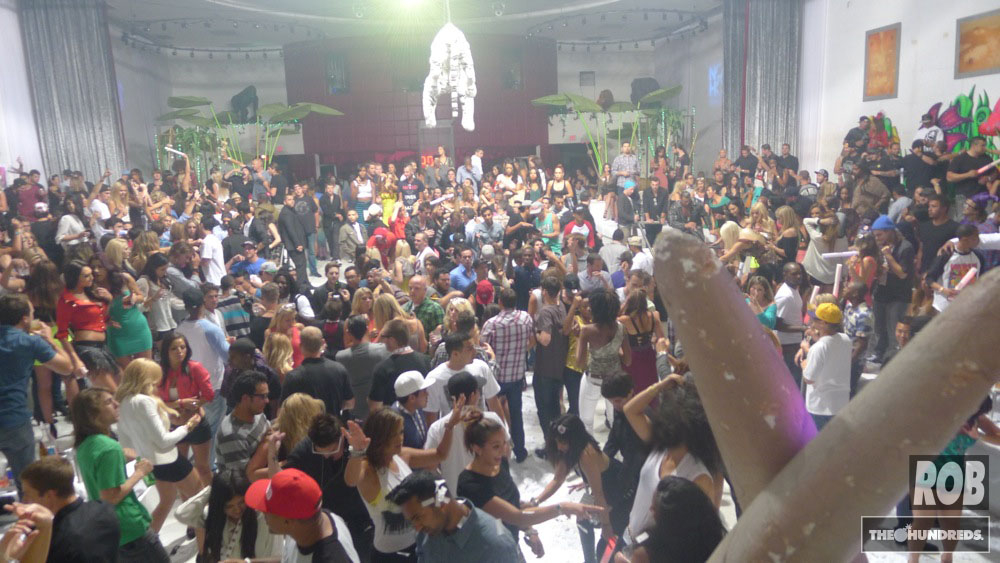 They are reckless, they party with the lights on!