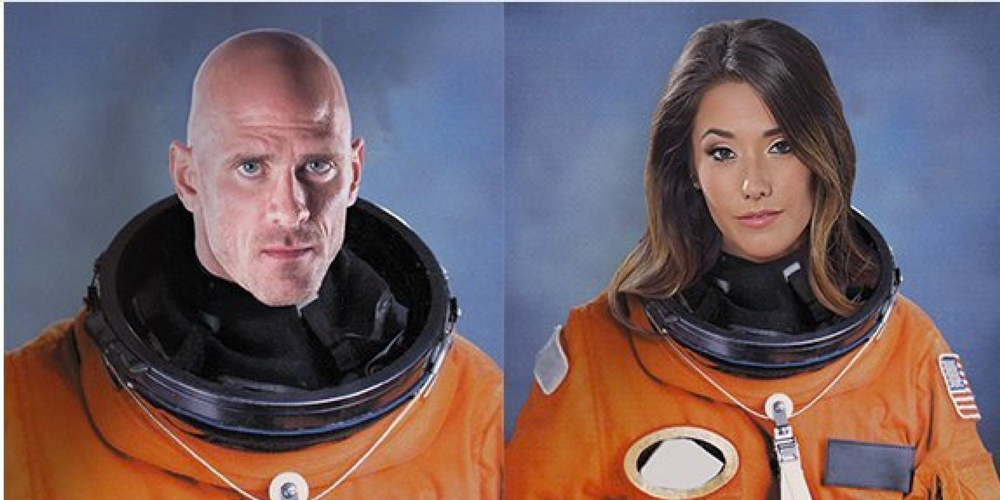 “If all goes well, the schedule will include an entire six months of training for space travel for our crew and performers before we’re comfortable with launching them into space,” Corey Price told The Huffington Post by email. “We need to know all participants are sufficiently prepared for the rigors of space-age coital activity (as well as filming in or past the stratosphere).”