While out on a recent trip to Detroit, MI, I came across a lot of abandoned locations, ranging from jails to schools to churches—proving that the economic hit the city had taken didn’t affect just one form of infrastructure, but rather all of them. There was one location that blew my mind simply due to its size and setting: what remains of the Pontiac Silver Dome. The stadium opened in 1975 and served as the home for the Detroit Lions till 2001 as well as the Pistons (from 1978-1988). Beyond being a home field advantage to these teams, it also was a great event venue, hosting everything from Wrestlemania III to concerts to even the early round of games for the 1994 FIFA World Cup.

After the opening of Ford Field, the structure had since been able to find a new purpose. With no plans announced for it as of June of this year it continues to become another piece of urban decay in Detroit. While I was in motor city, this was one of the locations a few people told me he I had to go shoot. Capturing photographs of this sad, yet beautiful piece of history was great—it truly was something to see with my own two eyes. Rick Williams was my guide during my stay and he was happy to take me there. We wandered around the stadium capturing different points within. It was a trip to be able to walk out onto the field only to see barely a shred of what remains of the house that Barry Sanders built. With pieces of the dome all over the place since being deflated in 2013, it looked more like a scene from an apocalyptic movie than a legendary sports arena. We eventually made our way up onto the top of the jumbo tron. The view really made it all soak in that much more. Even though the Silver Dome is located outside of Detroit, I feel as if it represents an extension of the financial hit of the region. It blew my mind that something this massive is still sitting there waiting for its outcome to be handed down. But if exploring these abandoned locations has shown me anything, it is that there is beauty in chaos. Thanks again Rick for taking me here! 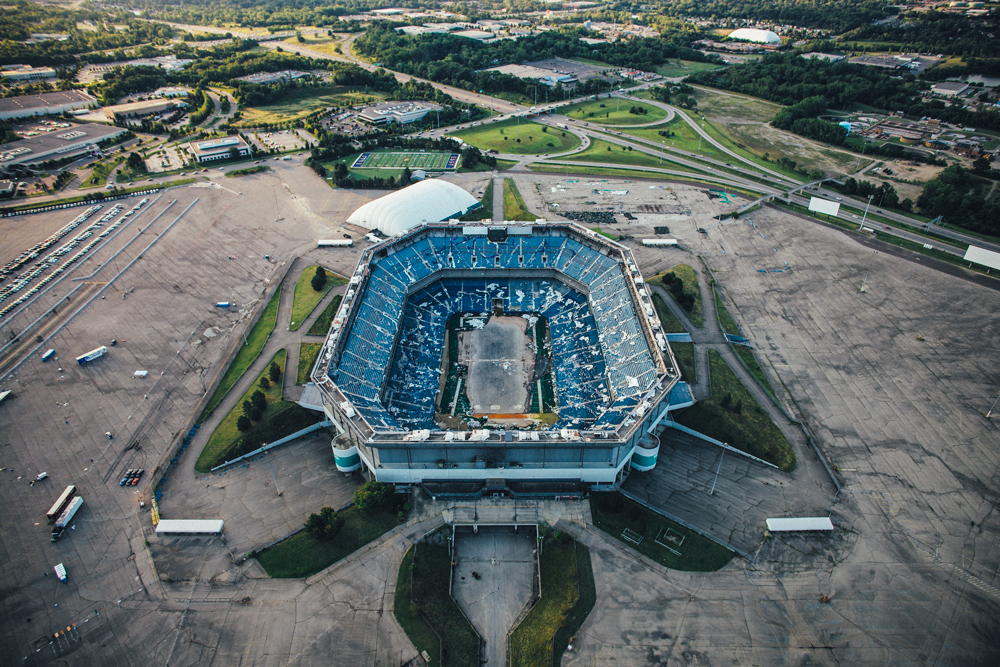 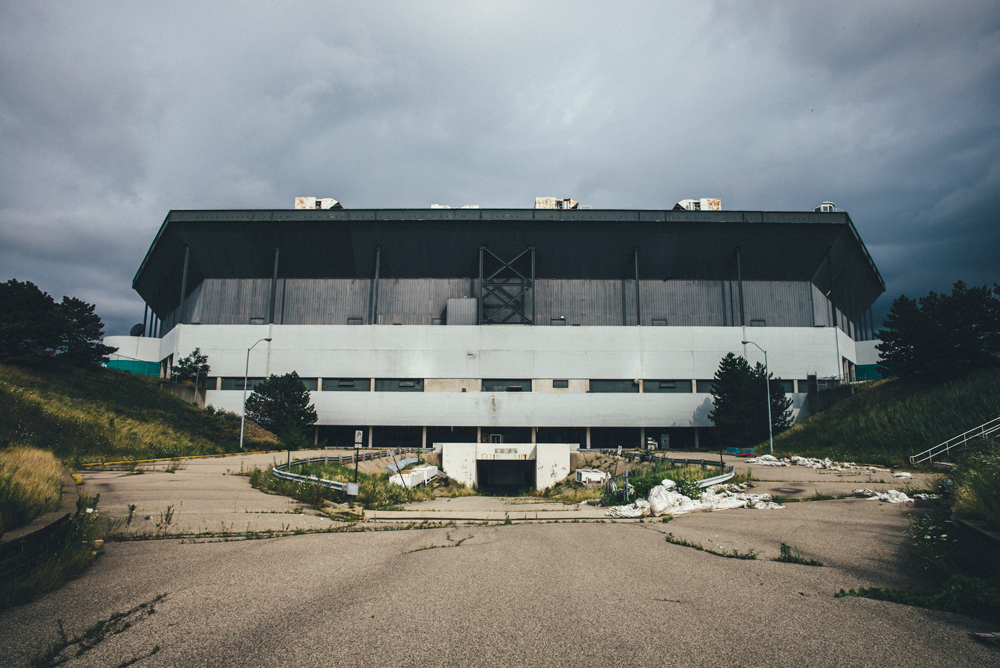 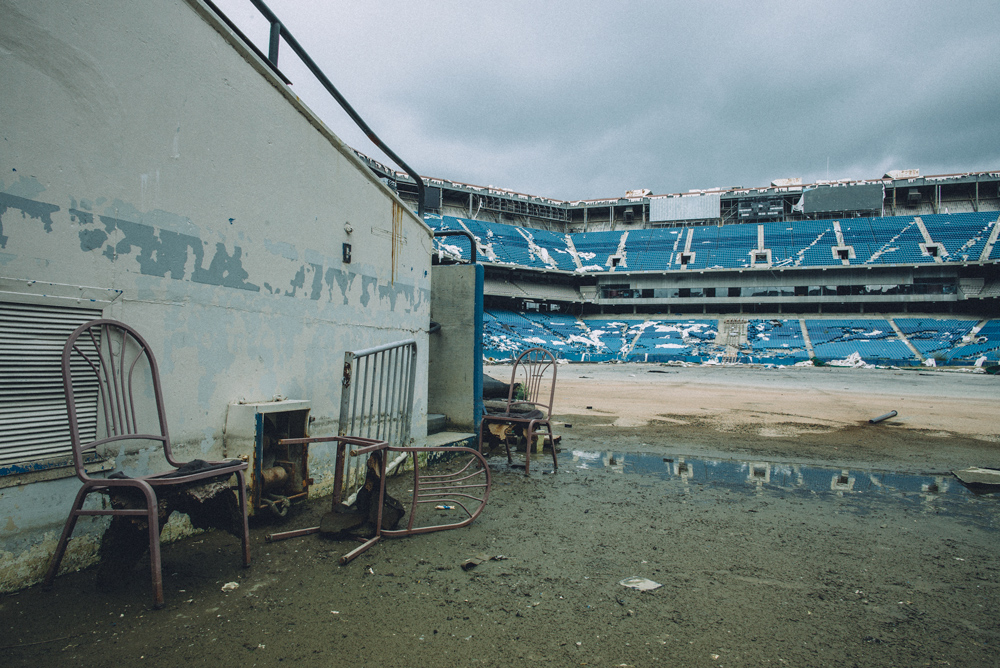 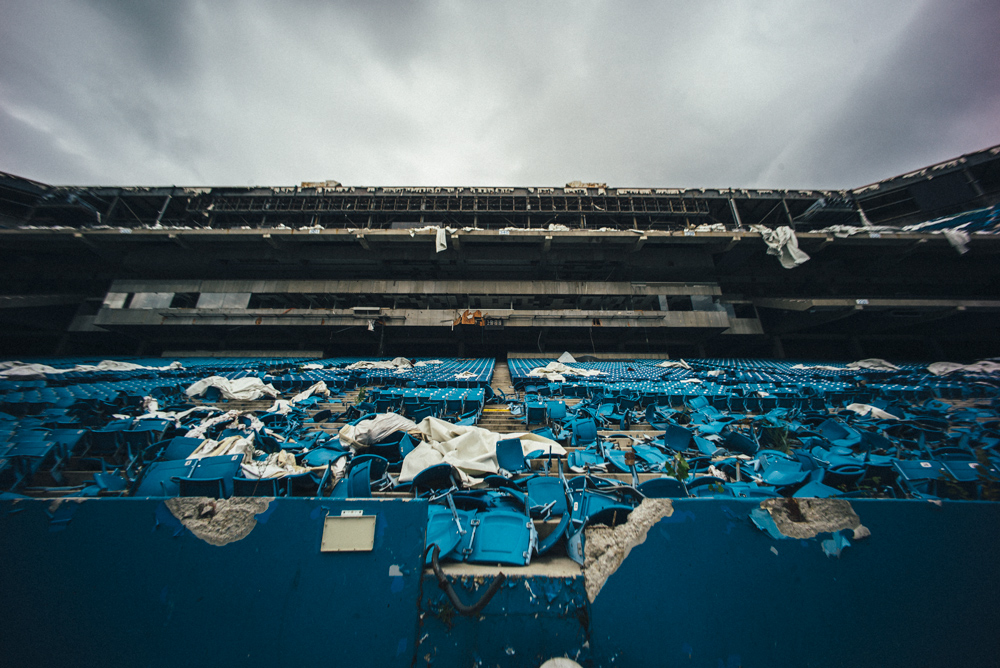 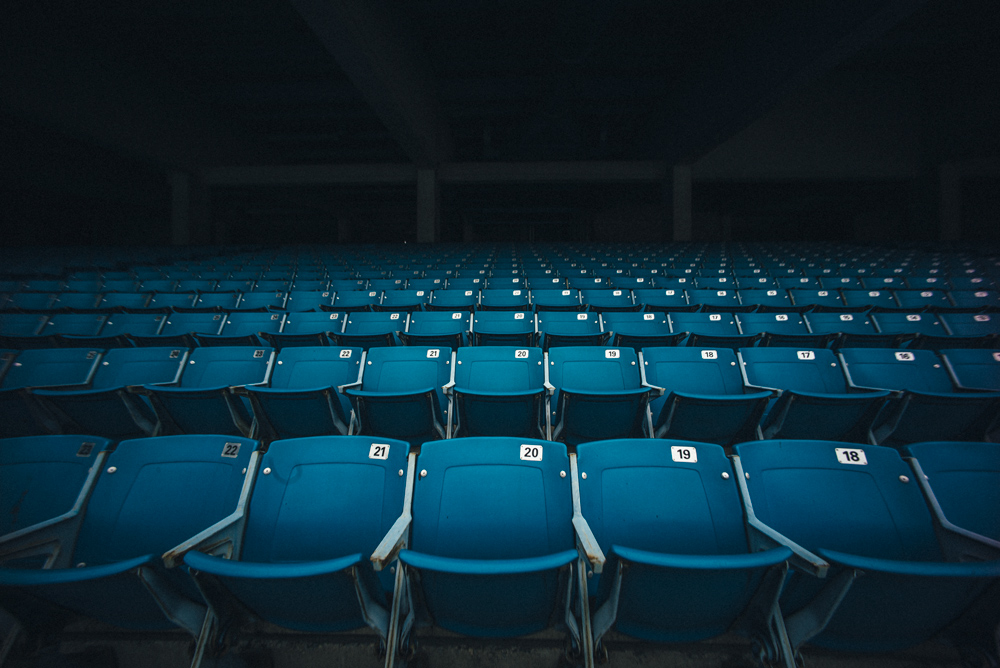 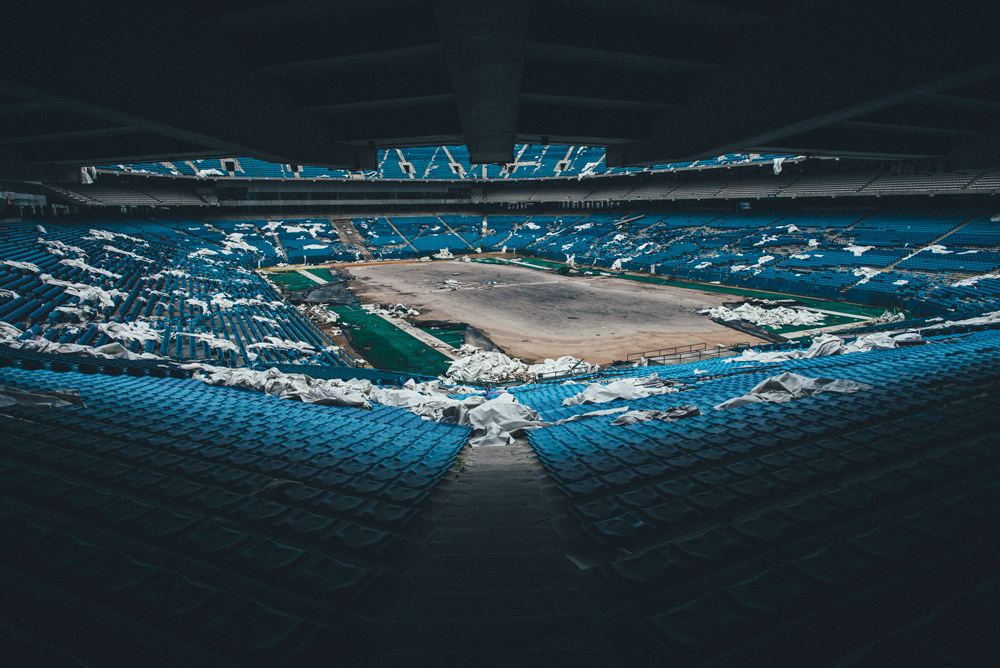 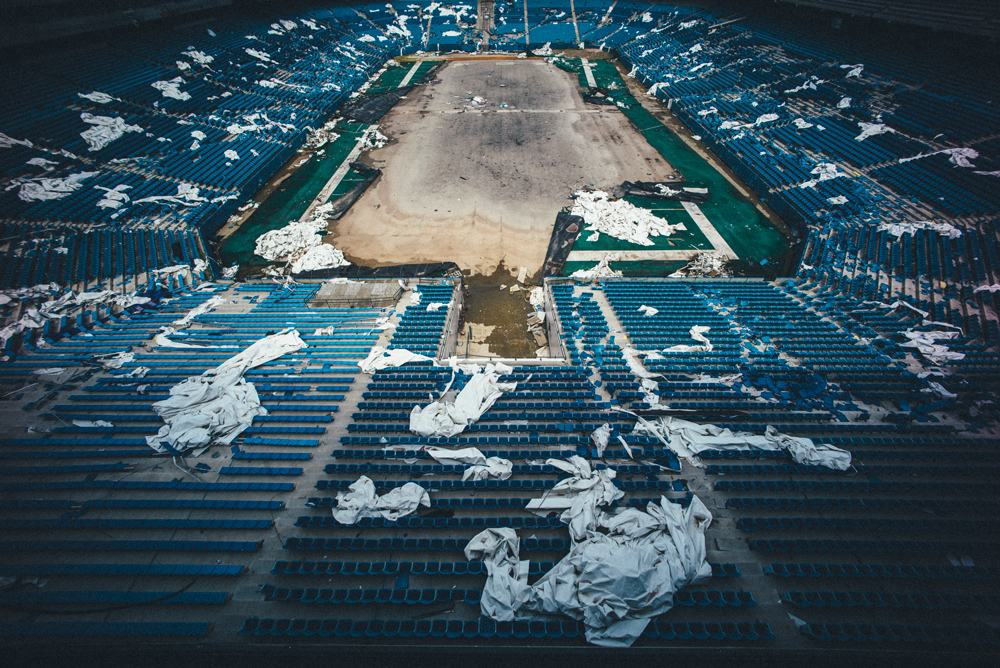 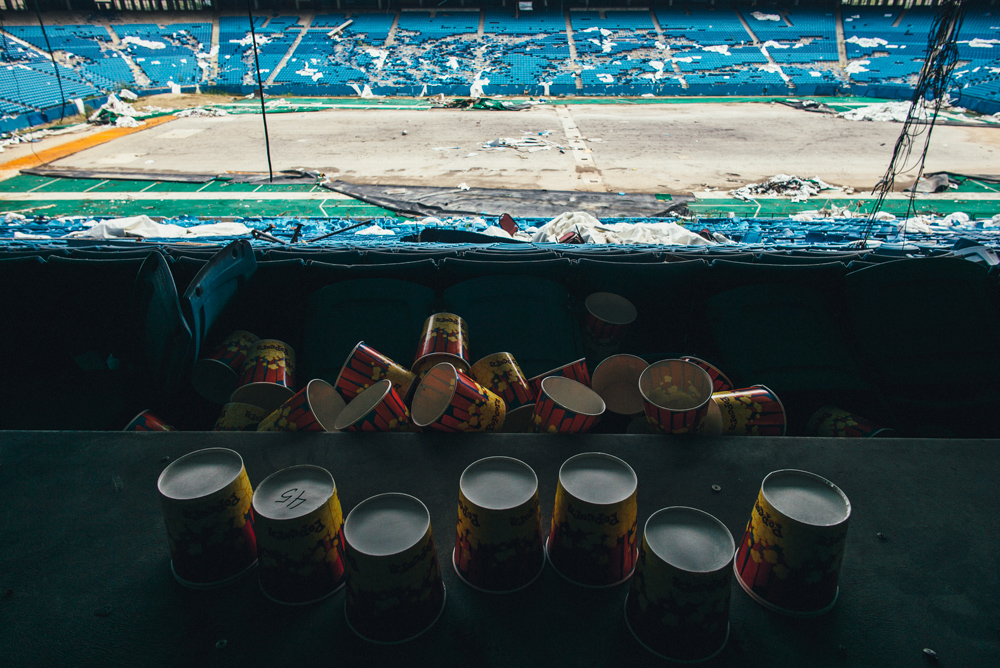 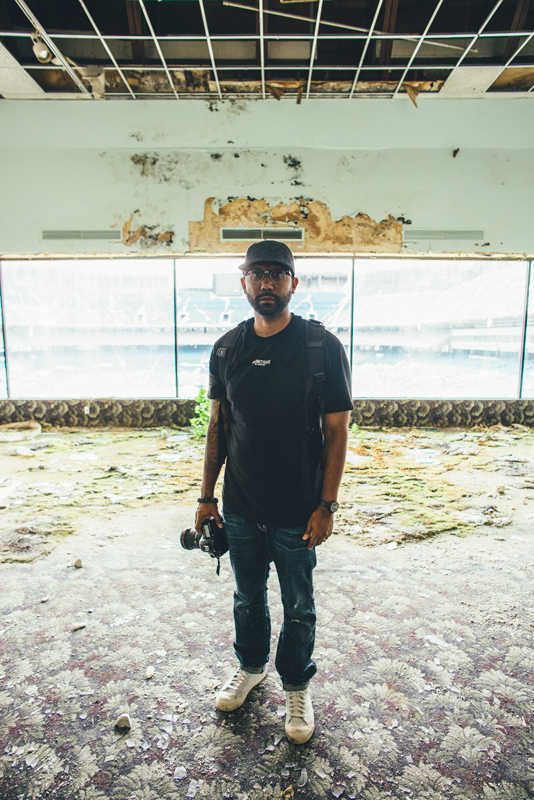 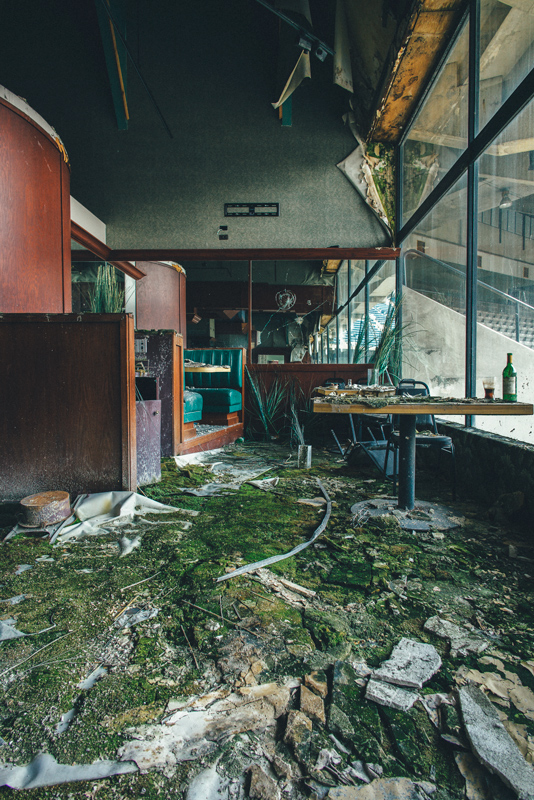 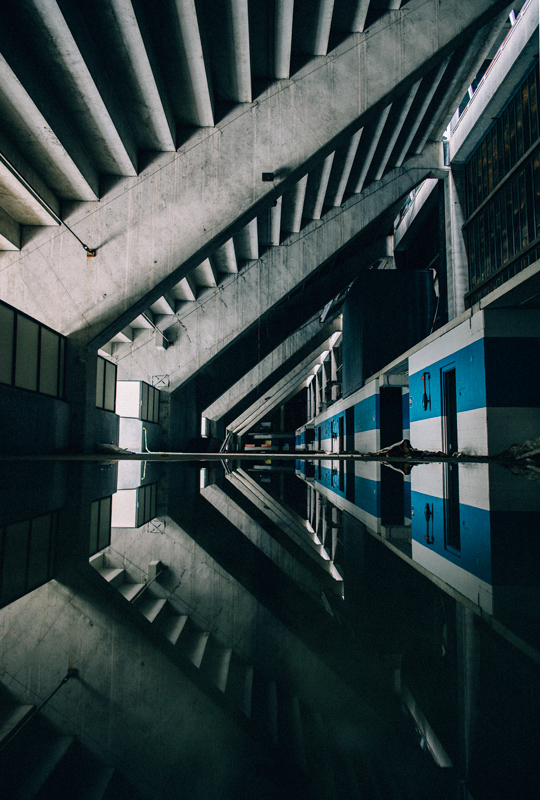 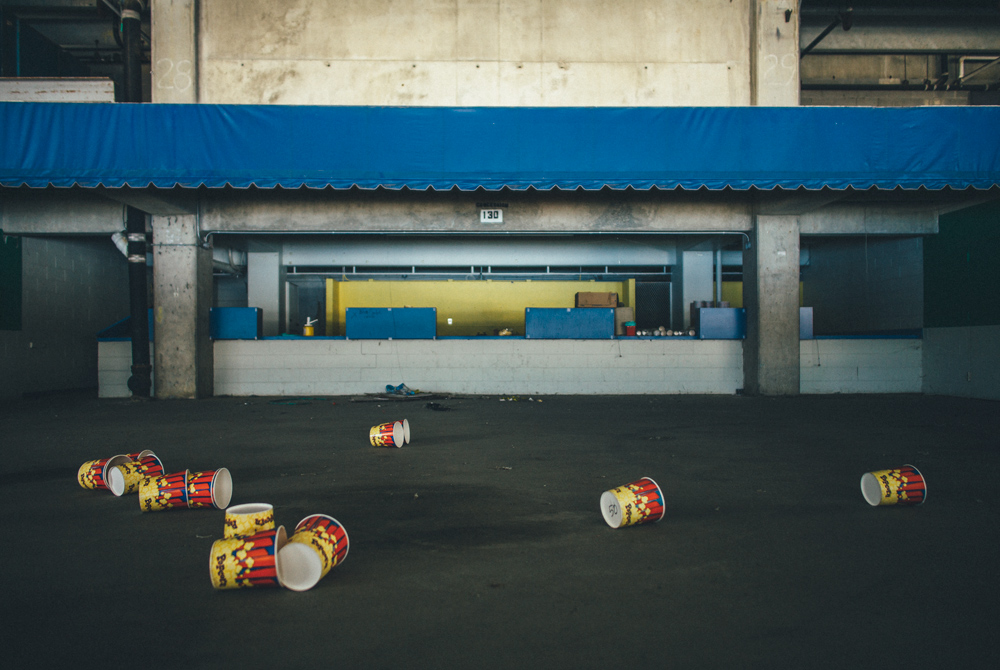 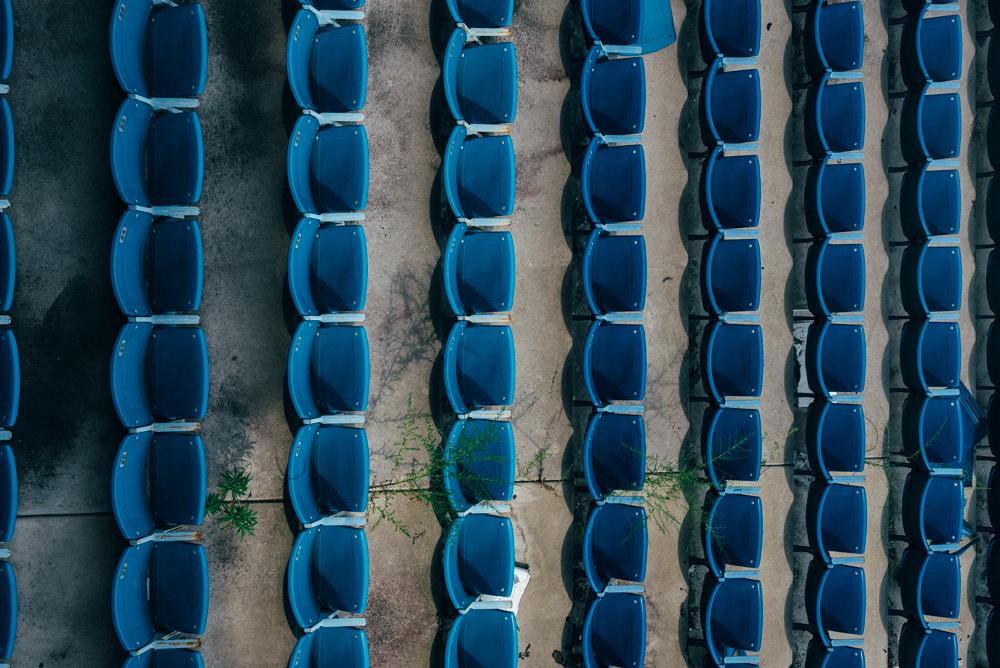 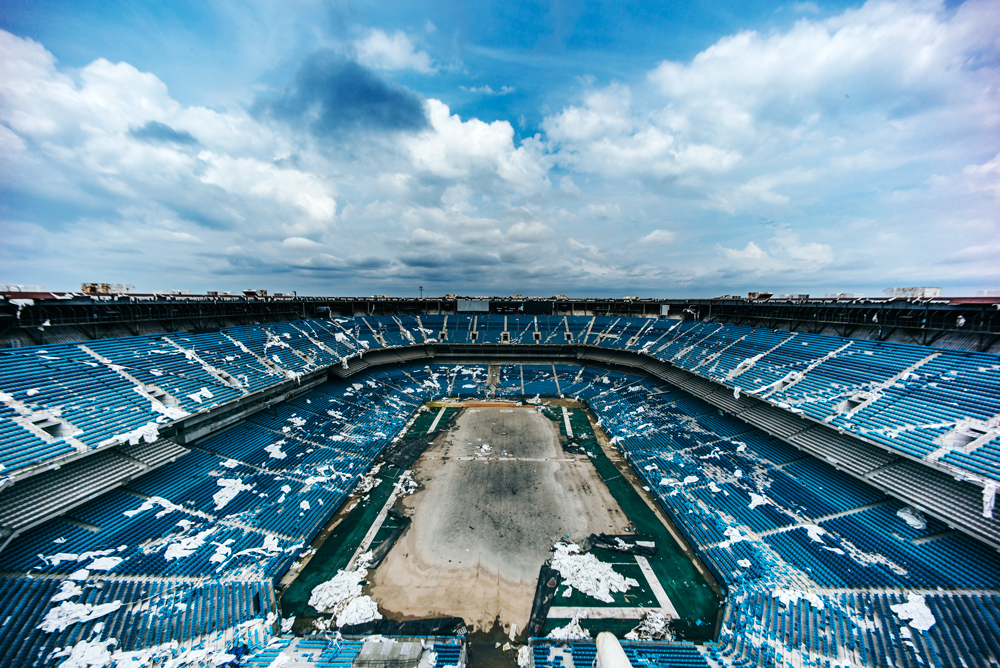 Scenes of Abandonment :: Artist Lee Madgwick on His Works at Dismaland