Sorry for the lag in updates this weekend. I was out attempting to have a life.

So anyways, summer is up and out. That is, except if you live in California, where we got bombarded with an after-the-fact heat wave that had every Angeleno and their mother Tweeting about 113-degree recordbreakers downtown. And except if you live in my Blackberry, which is chock full of grainy phone pix from the past few months. Here are some of my favorites: 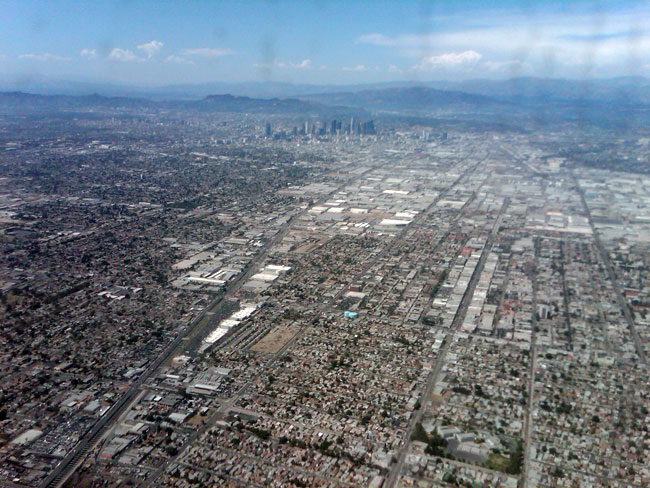 “We’re running out of time.” 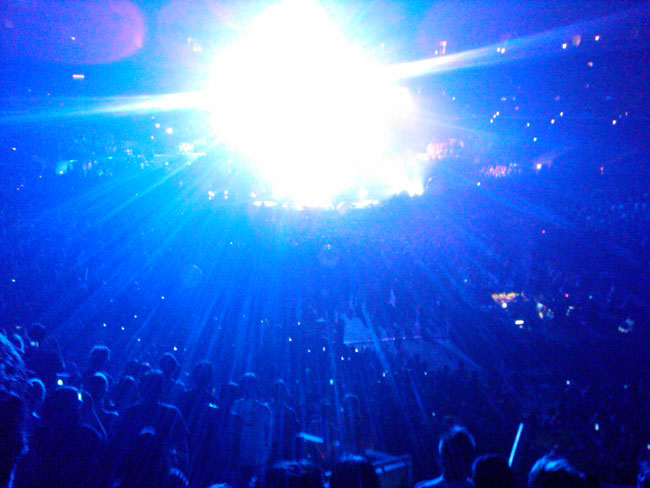 L.A. can have some of the most boring architecture, but there’s still beauty between buildings. 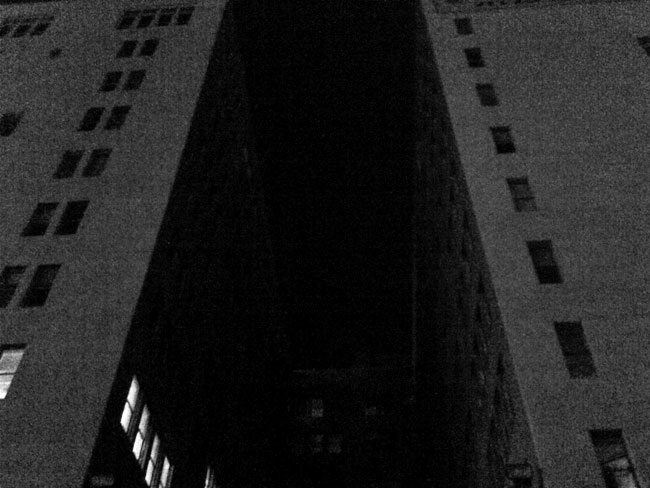 How Southern California is this shot? Stuck on the 10 freeway in rush hour, the reflections of palm trees and sunset, life in the fast lane. 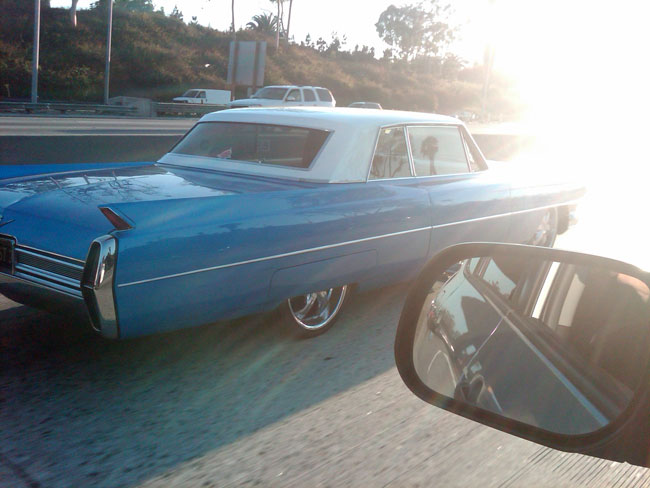 Tony and Chris at his birthday party in New York. I forgot where exactly we were. It doesn’t help that CK tore up the bday boy’s poster. 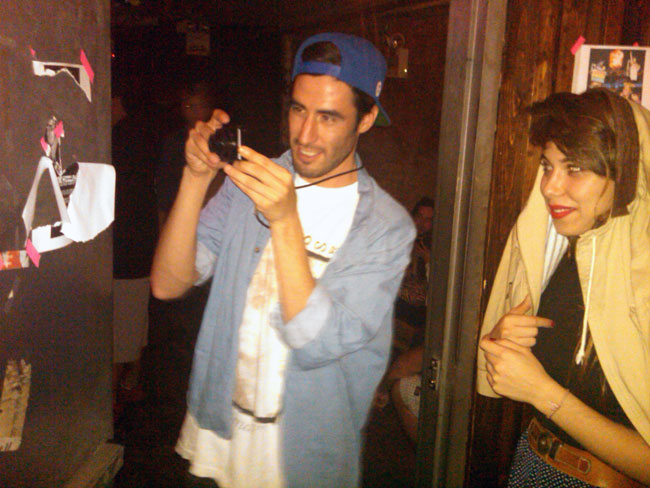 Every summer should stand for something, whether it’s ephemeral love or a hateful job. They should be chaptered in your life like an album of memories. My summer is categorized in the Travel section, I feel like I spent more time in airplane seats than city streets.

On a recent flight to New York, I was emergency re-routed to Allentown, Pennsylvania because of a lightning storm, but at least I got this sunset out of it. 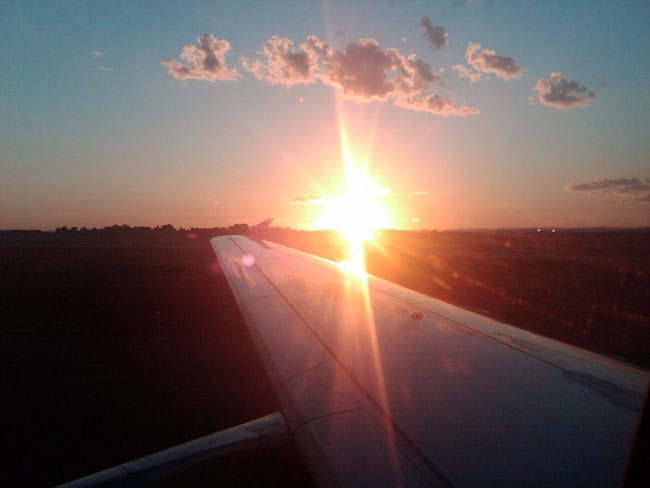 If it was anyone’s summer, it was the iPad, right? What’s crazy is watching kids interact with the device, entering a world where they’ll never touch a landline phone or newspaper. I was watching adults try to operate this thing like it ran on sorcery, meanwhile this little one was working it like an Etch-a-Sketch. 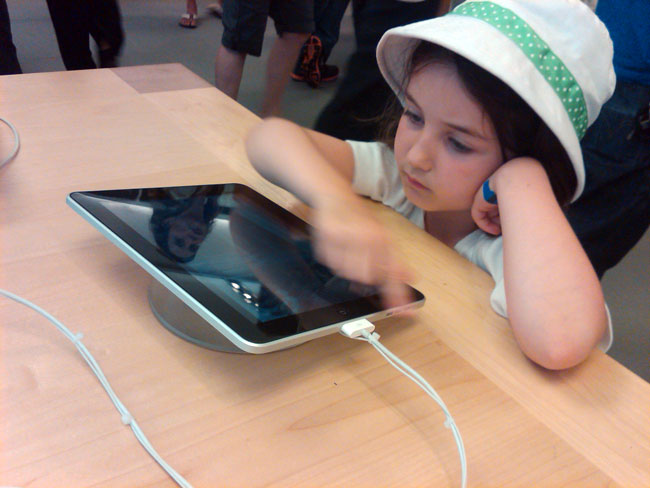 I’ve dramatically cut down my meat intake over the last month. Not gonna go back to being vegetarian completely, Korean BBQ kalbi is definitely putting the kibosh on that. 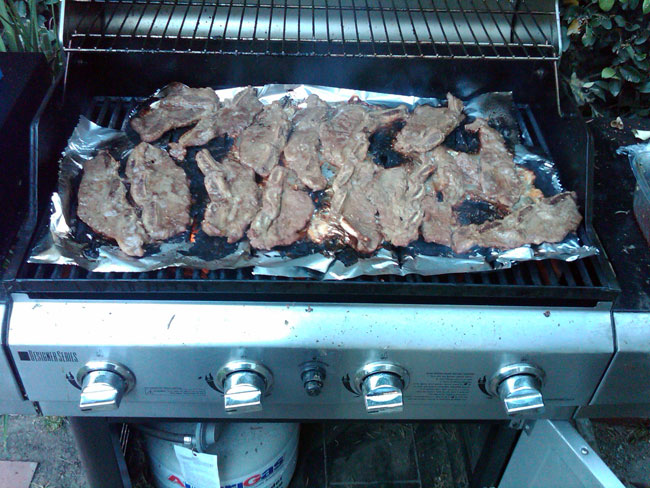 Standing curbside at the Las Vegas airport. You’re looking at the parking structure, but the design reminds me of something out of an earlier Star Wars movie. 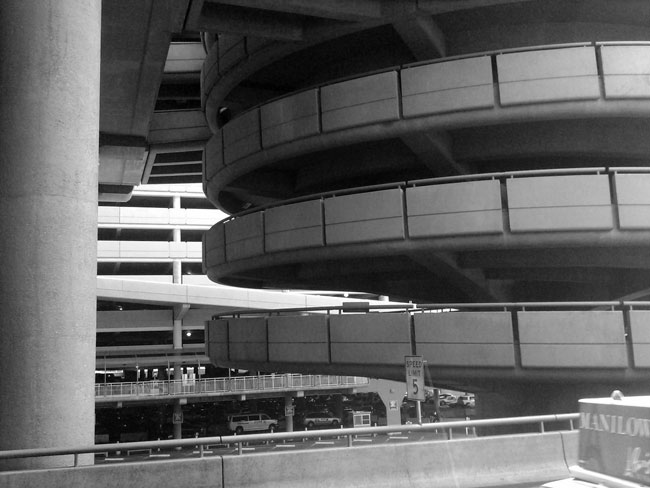 Out late one night in Berlin, Germany. I looked down and caught this. Spitting in the face of reincarnation. 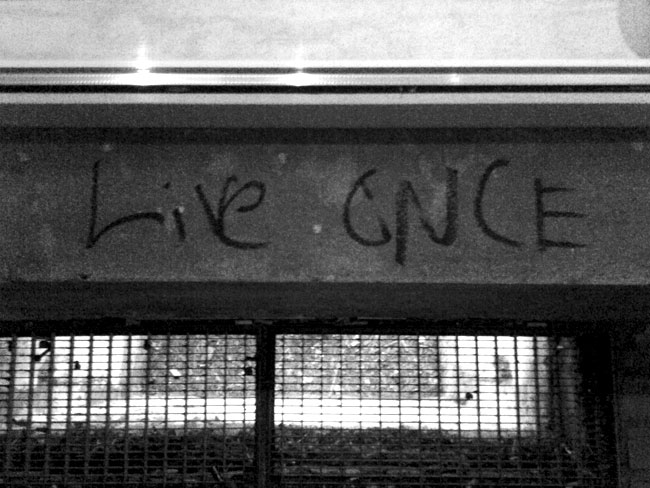 The Barry McGee x Amaze mural on Houston and Bowery is incredible. Not only for passers-by familiar with the artists or graffiti in general, but outsiders who are drawn to the meaning and reason behind the wall. But then again, Twist is one of the few people in my book that can do no wrong. He always gets an automatic pass from me, it’s like he’s an Apple product. 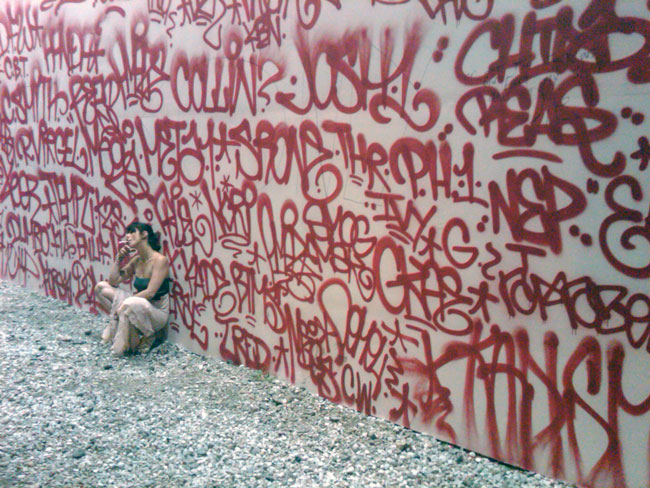 Chad (Foreign Family) at my favorite place of all time, Tokyo Delves. That is either a gigantic mug of beer or a very small toilet bowl. 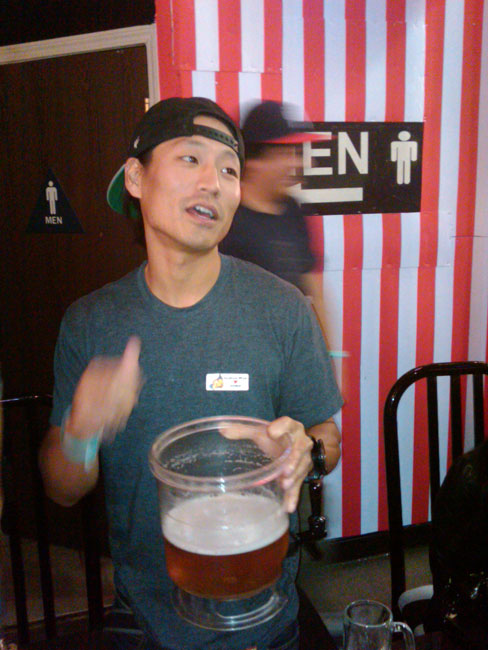 Thanks to SuChin for introducing me to one of my favorite restaurants in New York, Bacaro. 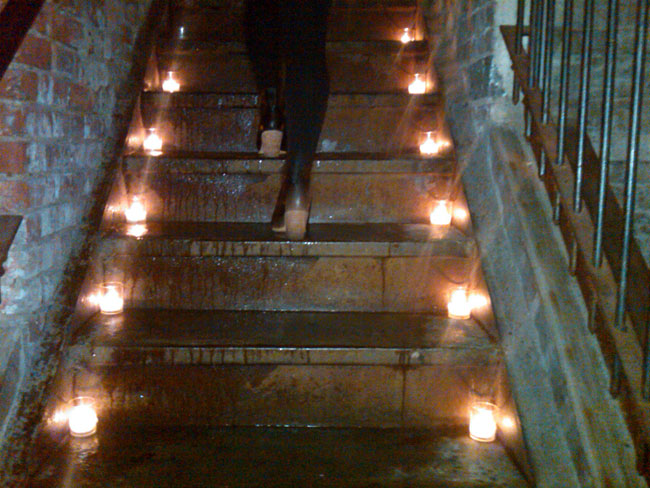 LAX is documented to be one of the worst engineered airports in the world. There have been times where I have spent more time taxi-ing on the runway then actually in the air. And once you finally de-plane, you have to traverse up and down escalators, freight elevators, and through underground tunnels to get to the curb. I know they’re working on fixing it, but by the time they’re done, I’m gonna be 80 years old and telling my grandkids stories about this old-timey thing called the Internet. 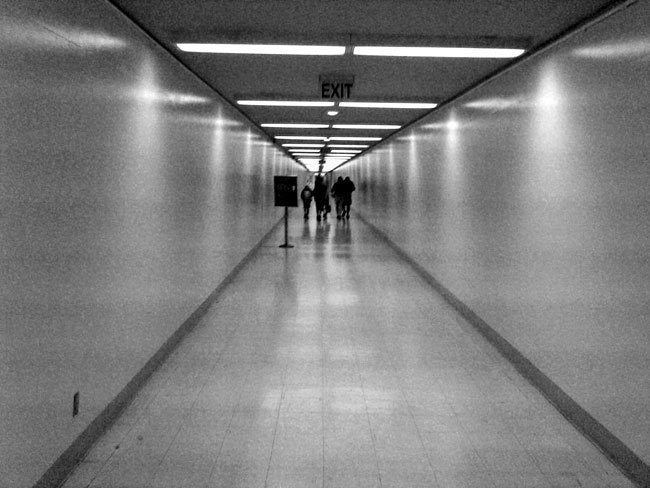 Hong Kong is a worthy contender, but nothing comes close to this skyline. 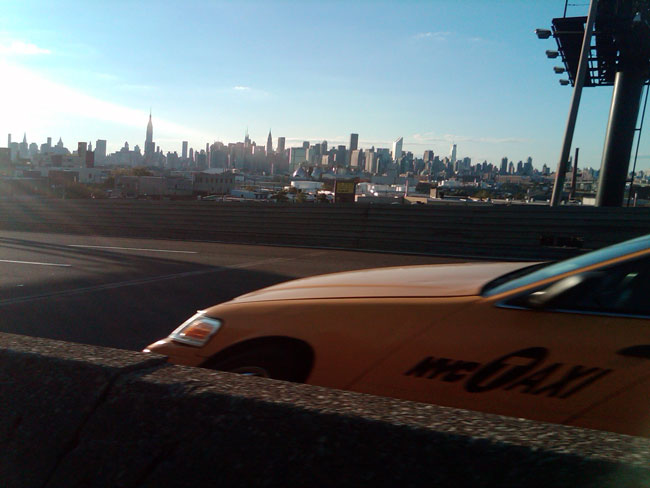 Scotty was sent to Earth in this giant Jewish star. 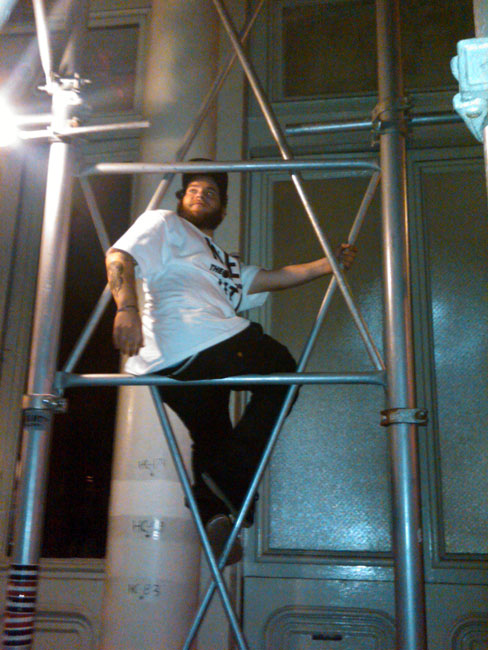 Pia on her lunchbreak from People’s Revolution, backstage at The Hundreds New York. You’ll be seeing more of Pia from The Hundreds soon, heads up. 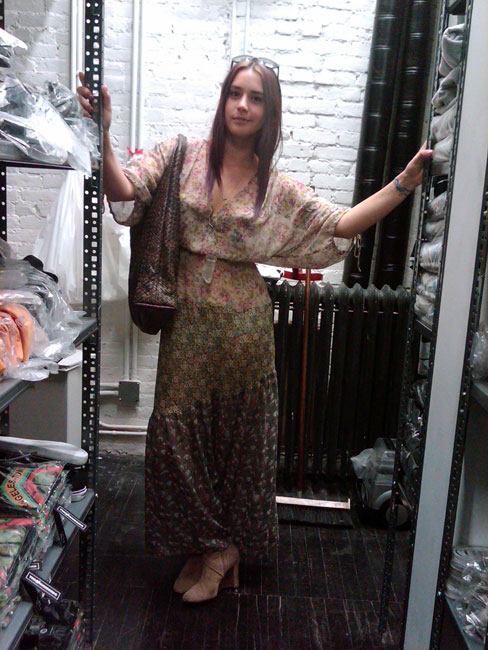 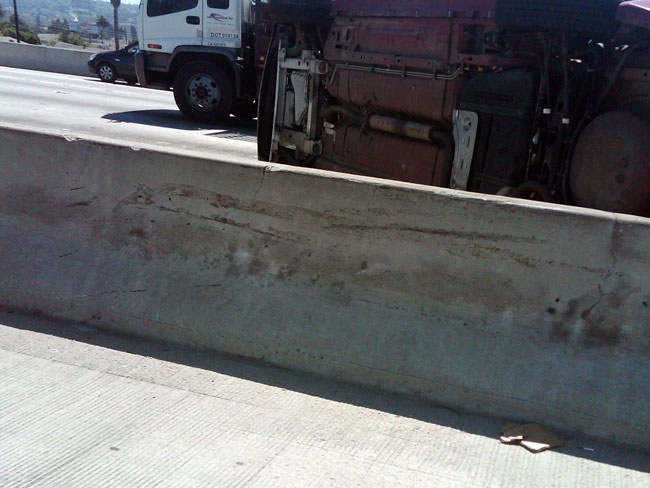 We were out celebrating Kashia’s birthday at Goldbar, had my back to the wall. Turned around and saw this. 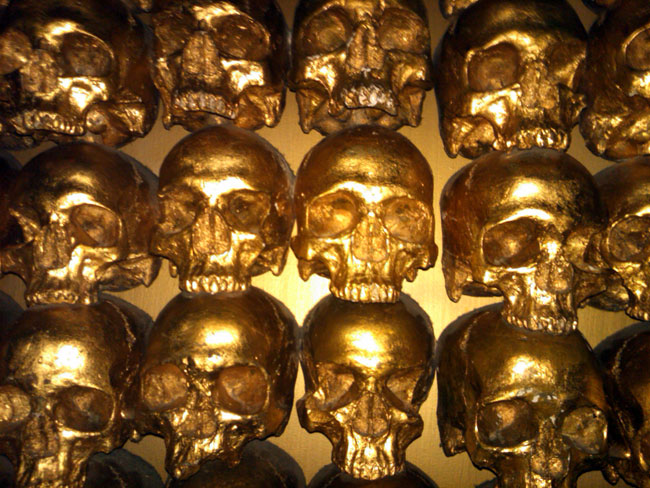 I shot this out in front of TH HQ in downtown LA. There’s a really funny story that goes along with it. Actually, it’s not that funny. You know what, nevermind. 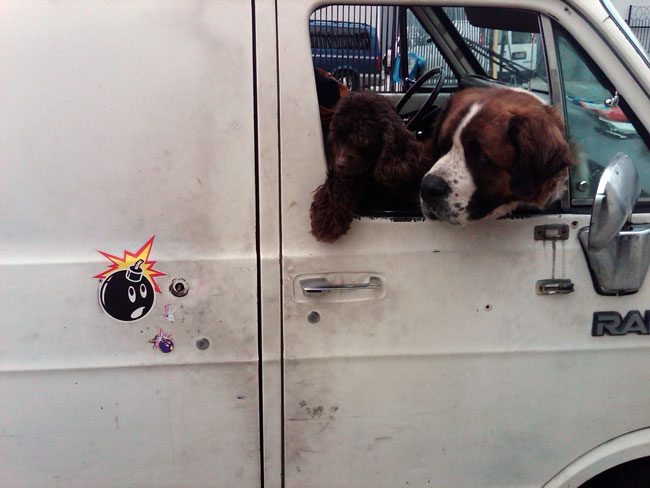 Abby caught in a yet-to-be THNY. Olivia Malone has (quite a bit) more of The Hundreds’ little sister. Rad blog, rad photography. 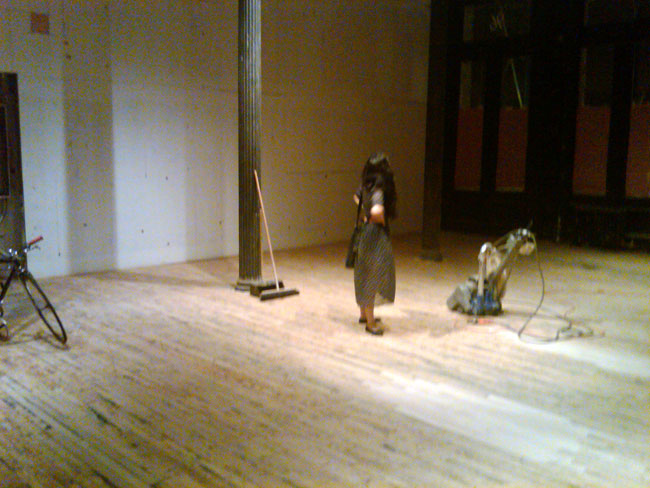 Eh, this is a little embarassing. 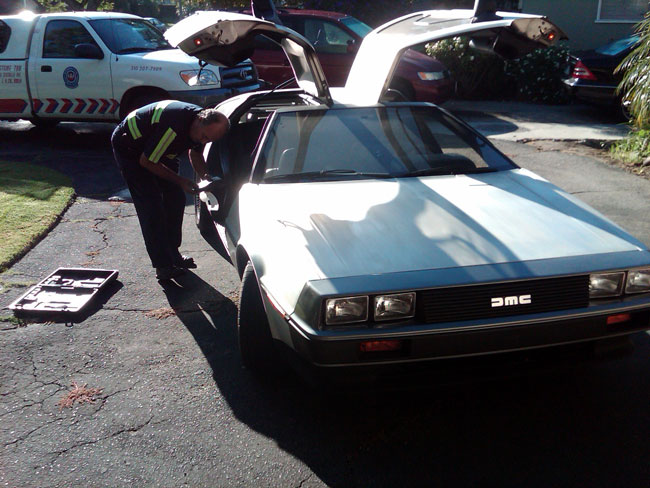 Don’t remember where I shot this, but it’s a nice note to go out on. 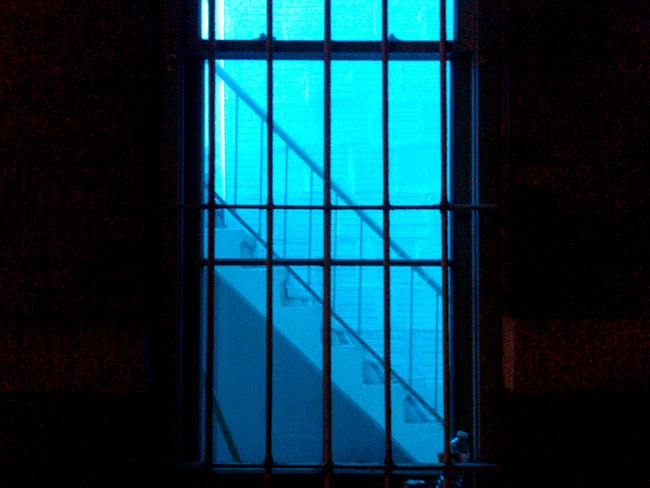