One of the best parts of Coachella week is that the positive vibes spill over into LA for weeks leading up to, between, and after the desert festival.  It’s probably the best time to be in the city for cool music-related events and happenings, like the Action Bronson show the other night or the Florence concert (that Katie fell asleep in), or Fleetwood effing Mac.  Last night, I spent the first part of the night at the Babylon store opening party (Trash Talk’s new home), and then blurred into the Bromance party at Wild Style (one of the best-curated stores in Los Angeles).

Our dude Brodinski was conducting to the crowd all night. 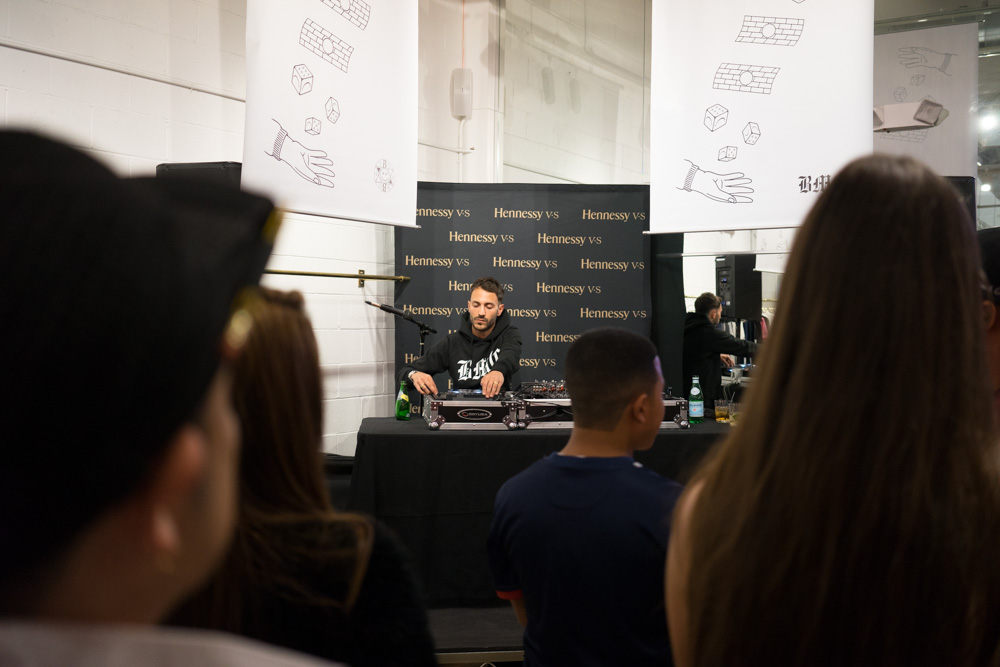 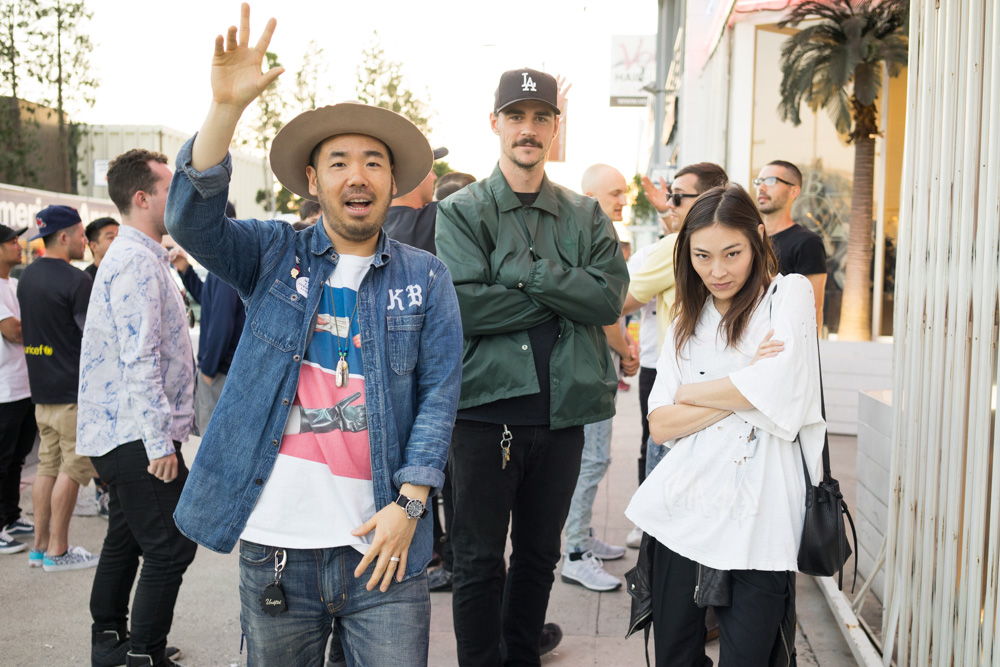 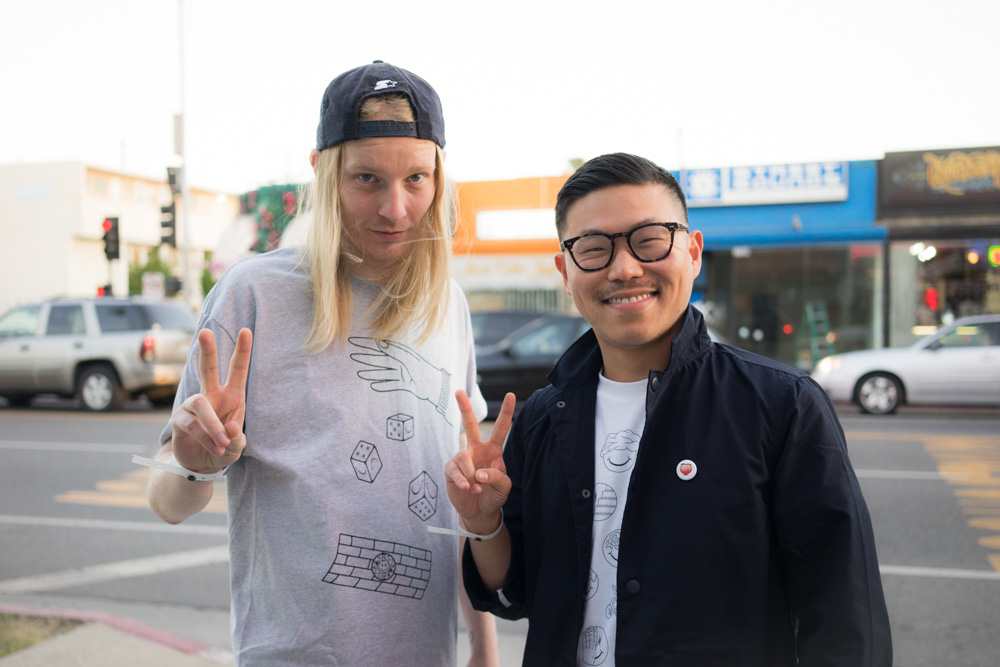 Streetwear’s golden boy Anwar Carrots (you should read his interview) in the EU X Club 75 hoody as KB paps: 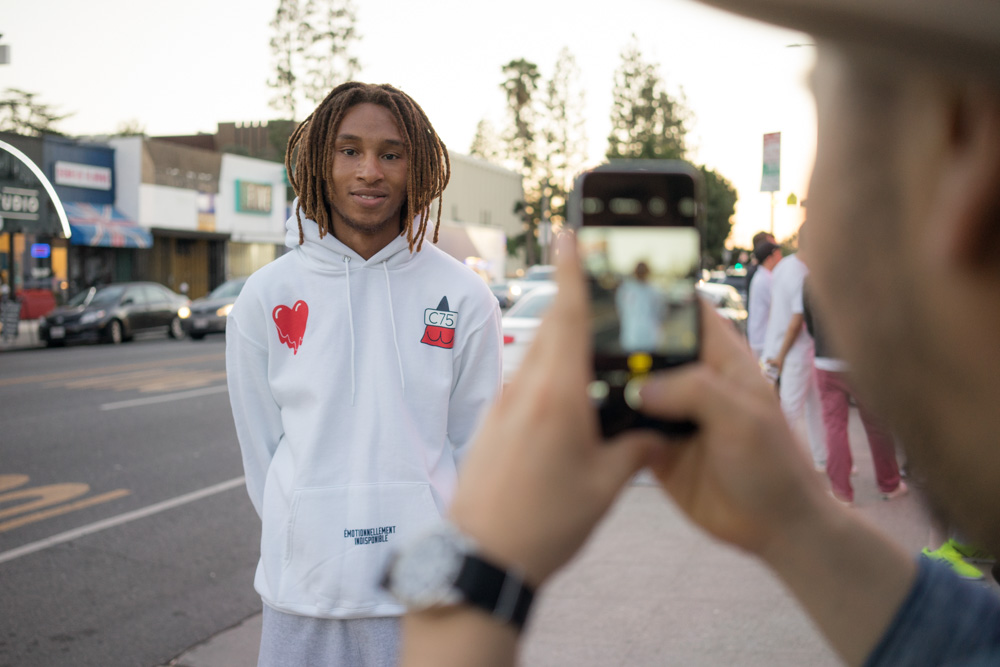 Josh Peas in one of my Incorpirated T-shirts from ’13: 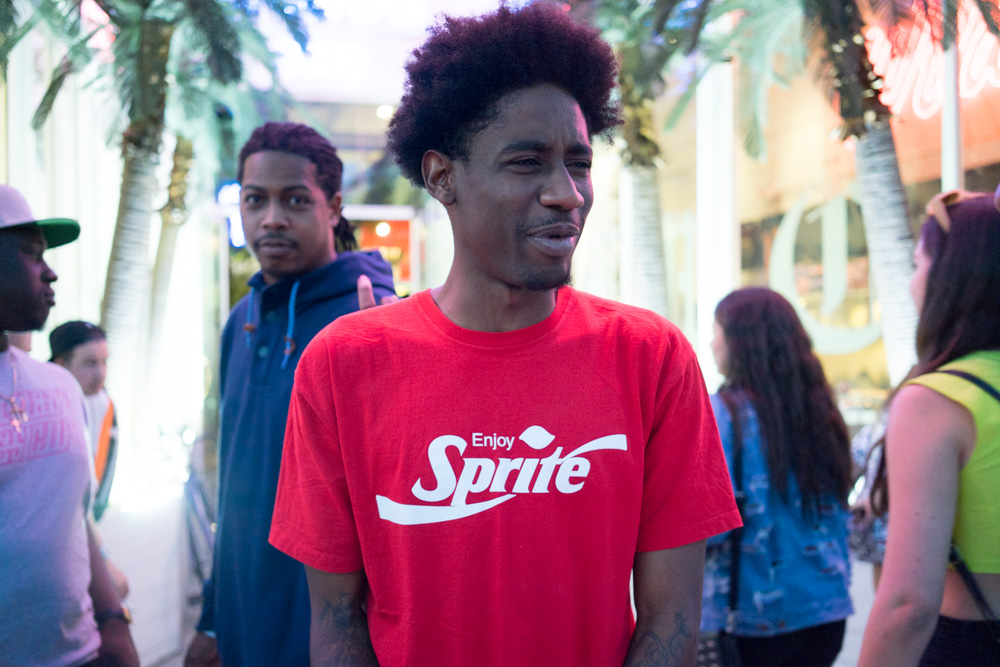 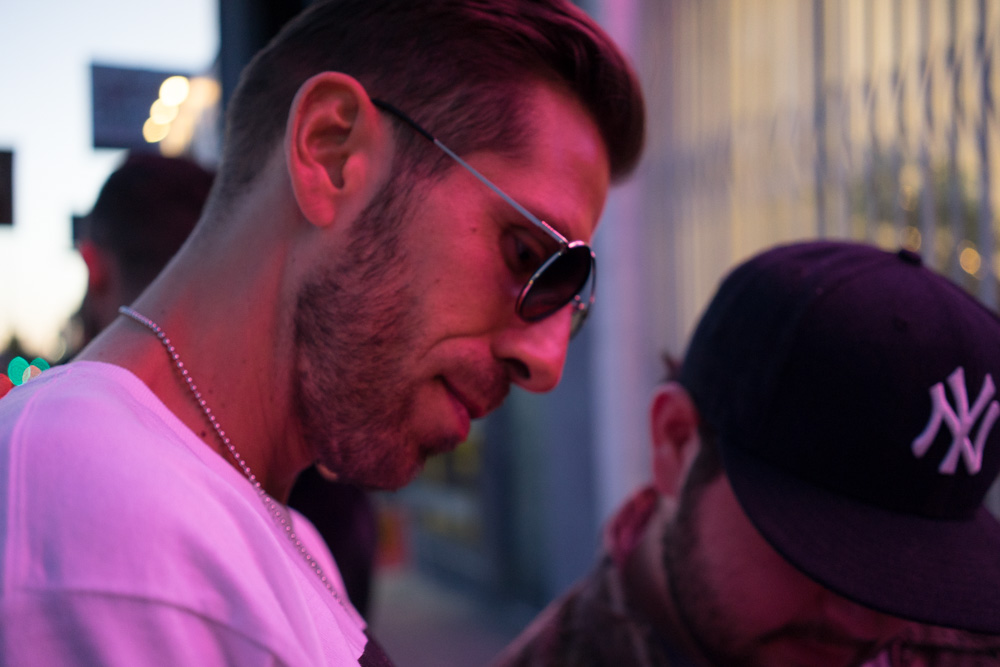 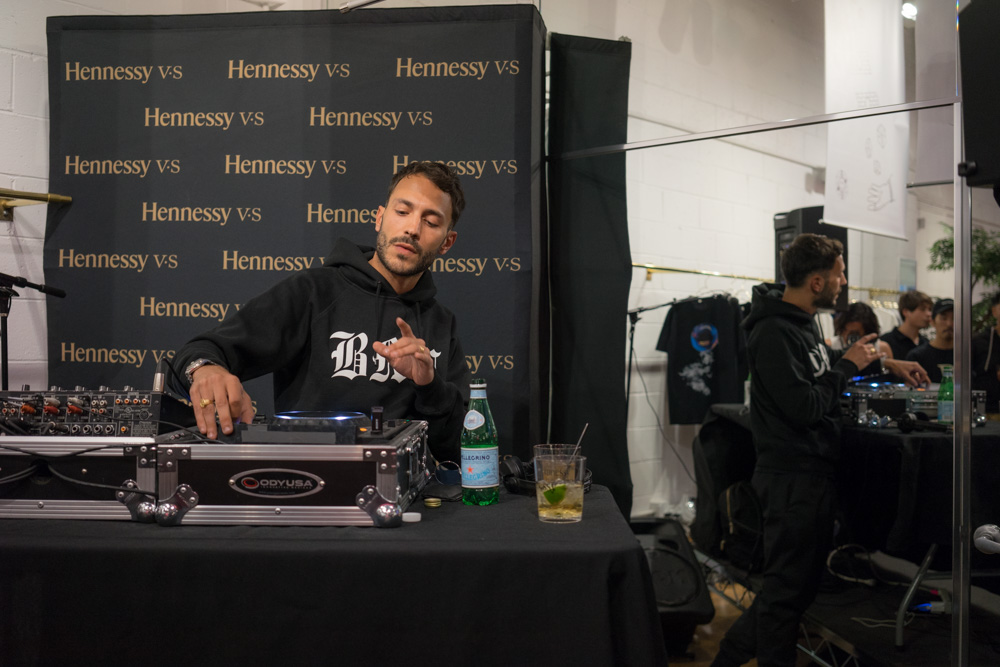 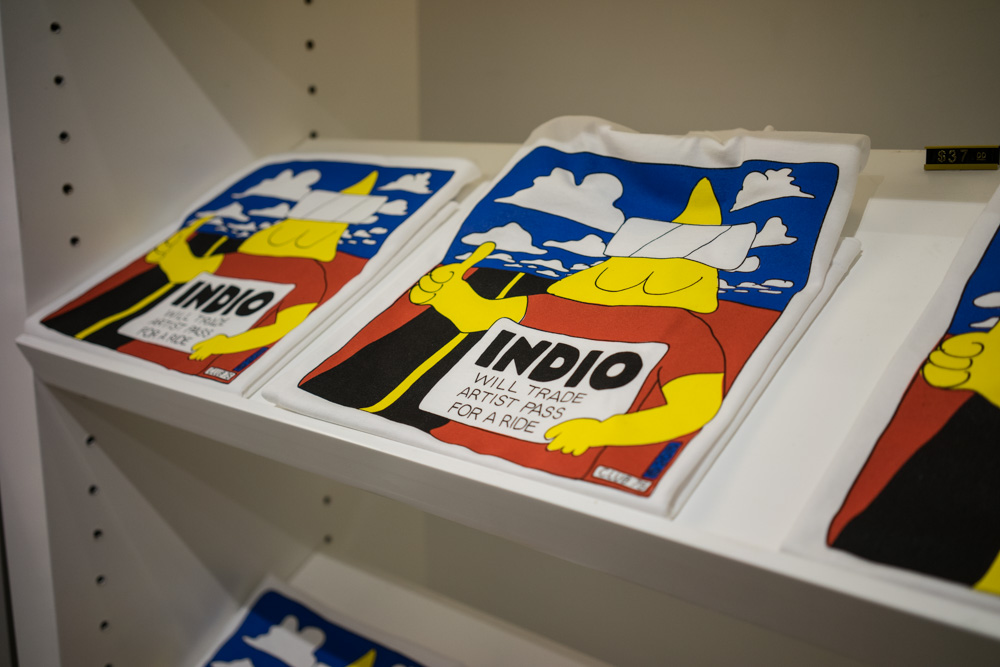 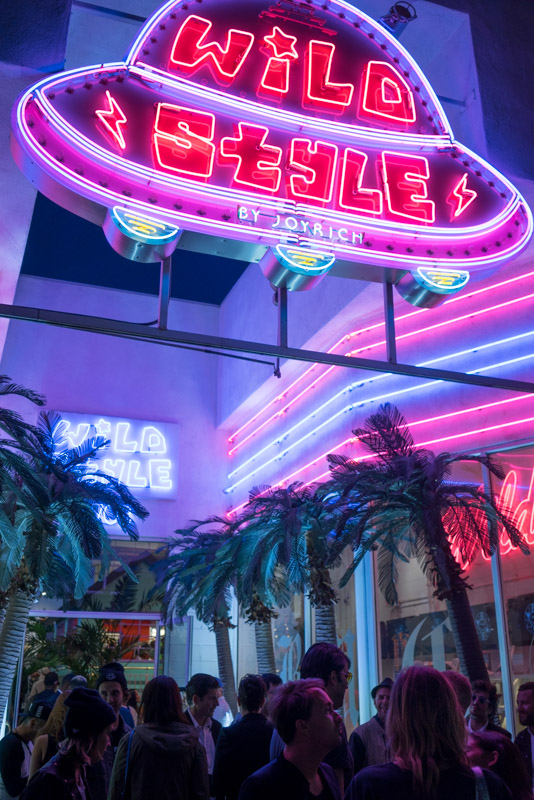 Carrots in the Field :: A Conversation with Anwar Carrots About What's Next