Cabo San Lucas has been a lot of fun so far…but believe it or not, we’re here at work on our Fall 2014 collection. It’s always best for the Design team to take a “Hell Week” somewhere off the grid — outside the noise and distraction of home and office — to build the line as a team and to focus. Usually we’ll escape to Hong Kong or New York, so this time around we figured… why not Mexico? 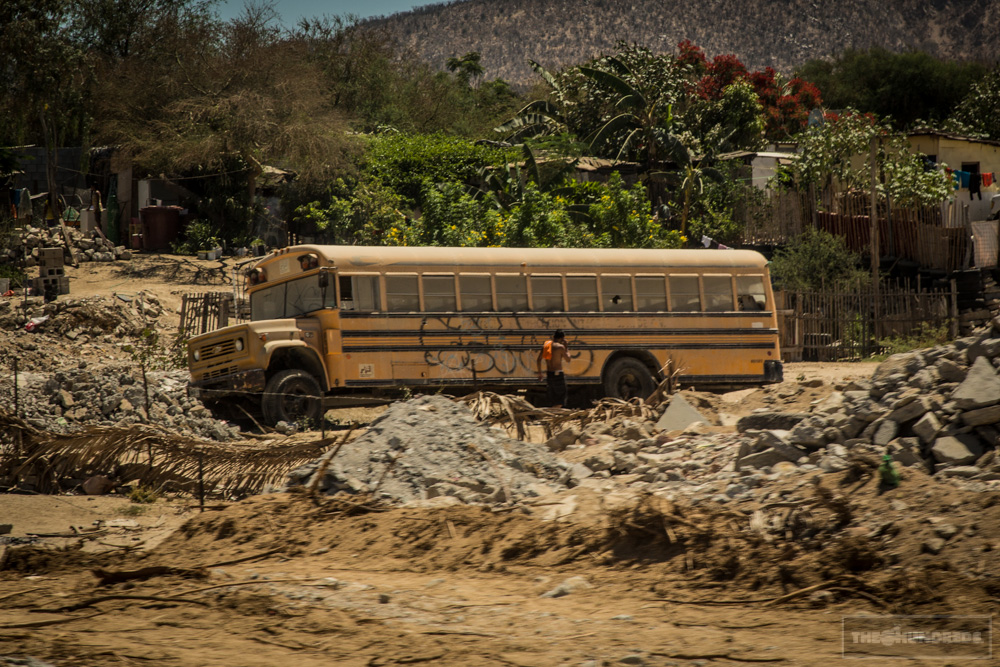 Our neighbors to the South are not so unlike us. For some inexplicable reason, there are Office Depots in every neighborhood? Seen more of these stationery suppliers than Starbucks…

Equipping our temporary Mexican branch of The Hundreds. 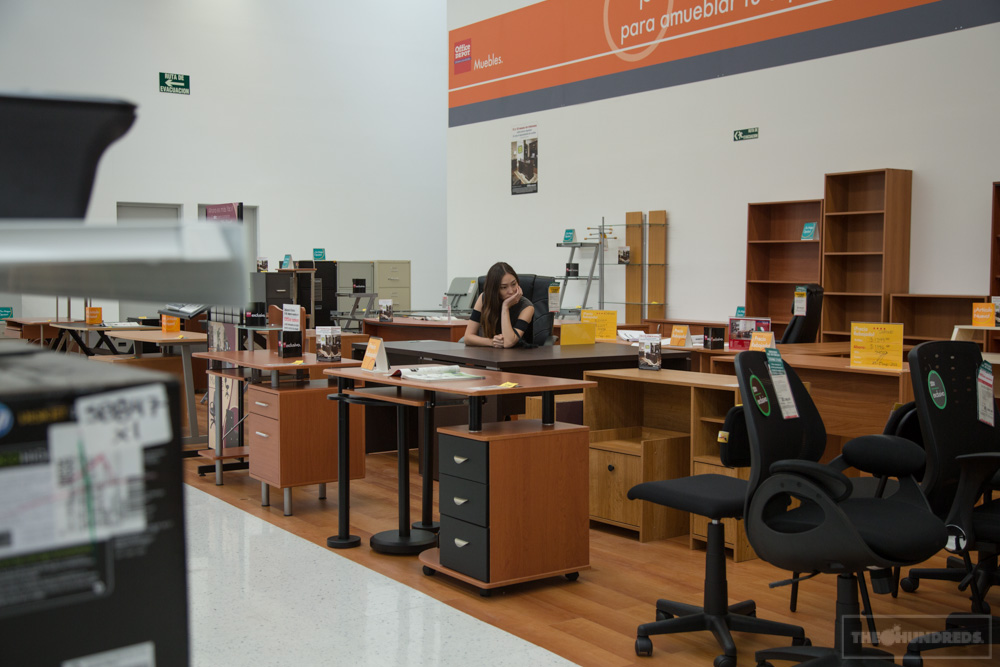 Fall 2014 is an interesting one for a number of reasons, but for starters, we’re breaking up the thematic direction of the collection by delivery. The overarching theme is Music and the affiliated subcultures whose style of dress were distinguishable before the Web washed everything flat. We spent the better part of the day refining that story – because it all begins with a story – pairing everything up with the appropriate color palette, and then hammering out graphics and trims to drive the point home. 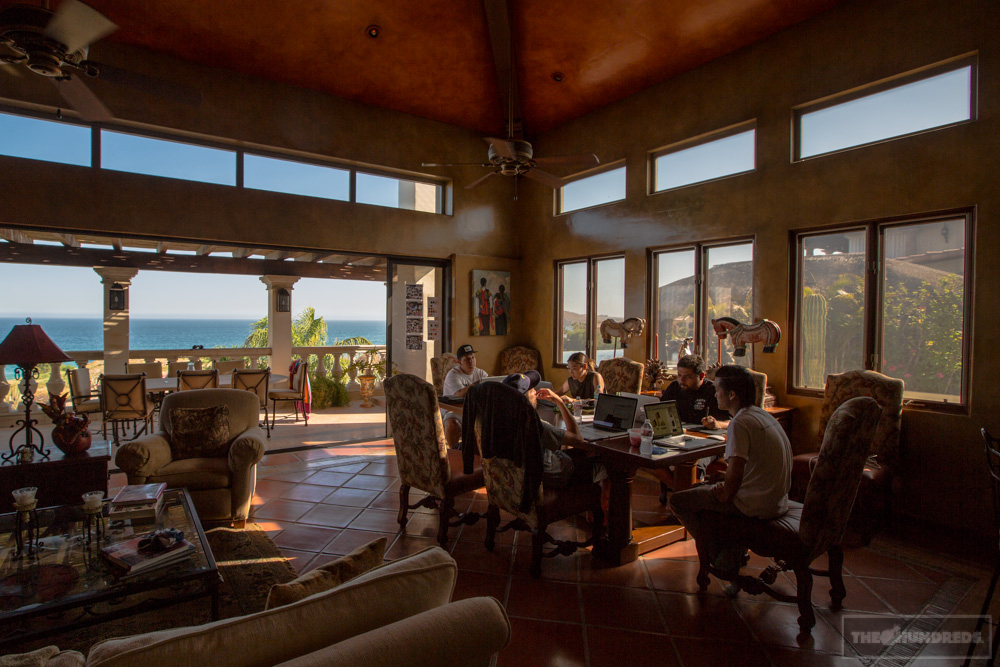 Got a little antsy being cooped up all day with the waves beckoning and the pool outside calling our name, so took the crew out to the marina downtown for dinner. 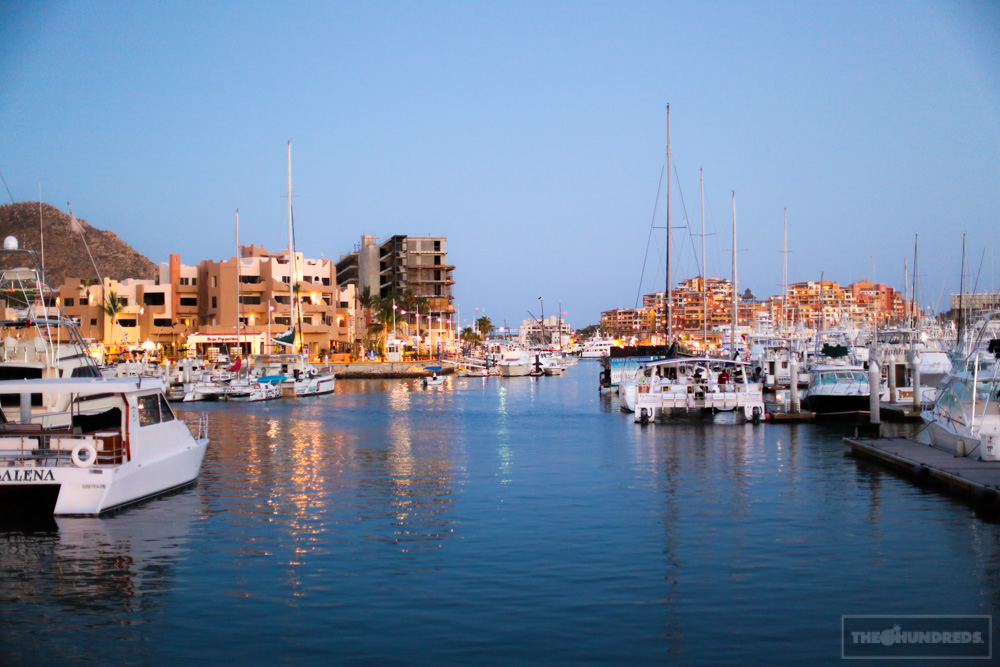 Lorenzillo’s has been peddling live lobster since 1638. Some of the best seafood in town, but that’s to be expected when you’ve been doing this for almost 400 years. 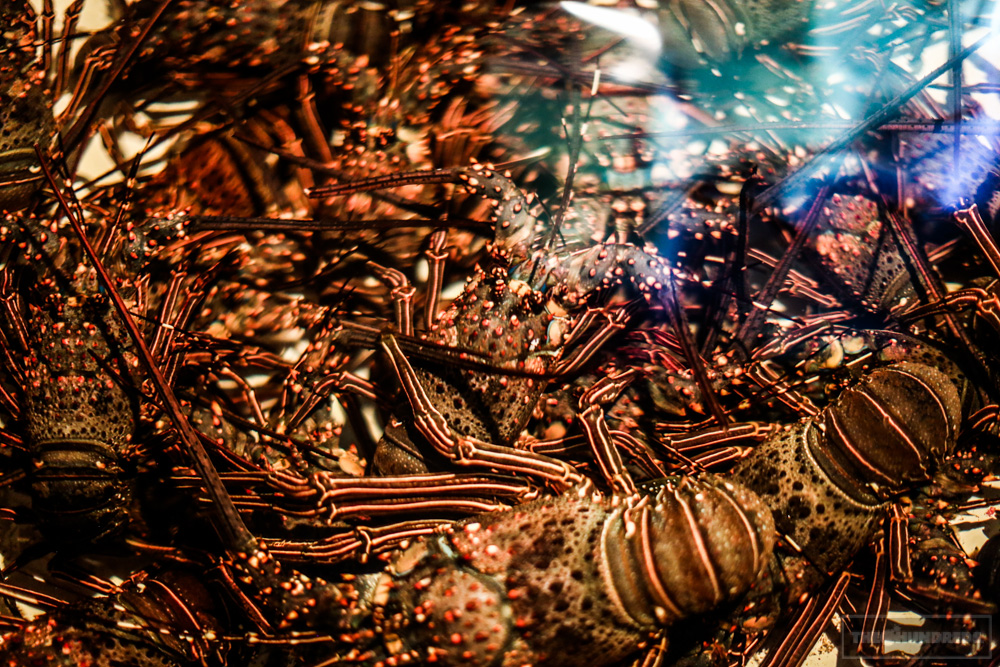