NEW YORK IS THE REASON.

I’m in NYC this week to oversee The Hundred New York’s pop-up shop with Revelation Records. But also, of course, to attend the corresponding Rev 25 NYC festival at Irving Plaza, which starts tonight.

Every single one of these bands on Revelation Records never went mainstream (maybe Sensefield kinda?), and for me (and many others of the hardcore stock) that was the attraction. The way I grew up (are kids even like this anymore?), it was actually cool to go against the grain – to do the opposite of whatever the mainstream called. So if it was on the radio or MTV, or if the popular kids were wearing it, then it was by it’s very nature, uncool. And so for a hardcore band to never acutally have a shot of breaking the Top 40, or for even a post-core outfit like Texas is the Reason to come out with one of the greatest rock albums of my high school years and then fade into obscurity – well, there was something very special and mystical about that.

And that’s exactly who Texas was, and what Texas did. They are one of the reuniting headliners of the REV 25 NYC fest, and like many of the other bands who are coming back together for this week’s shows, they’re sprinkling warm-up shows around the city. In fact, some of the biggest and best shows of the week featuring the headliners may not actually be at Irving Plaza. They’ll be at the aftershows and pre-shows, and secret shows, you get the idea…

Tonight, Texas is the Reason cracked off 2 consecutive pre-shows in Brooklyn. I attended the first, and it was awesome. 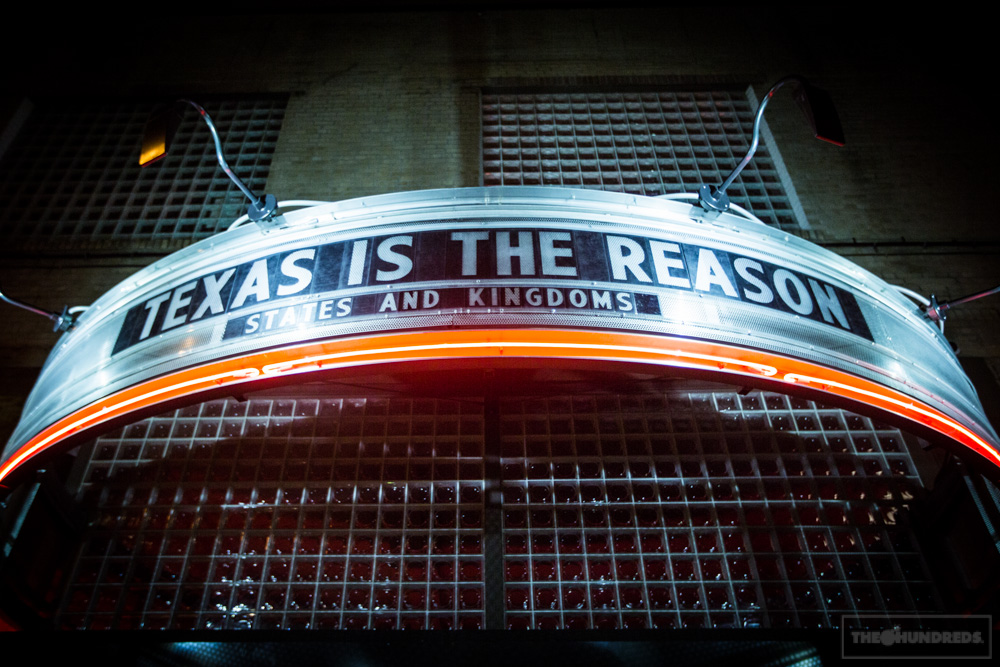 My cab pulled up and there was a line wrapped around the corner of fitted caps and basketball sneakers. I was pretty impressed – actually, baffled – by the massive Streetwear crossover contingent that turned out for a reunion show of an obscure, yet powerful, ’90s indie band. One kid approached me for a handshake, and then I realized that they were actually in line for an Action Bronson show. The Texas is the Reason concert was next door, with an almost vacant line. 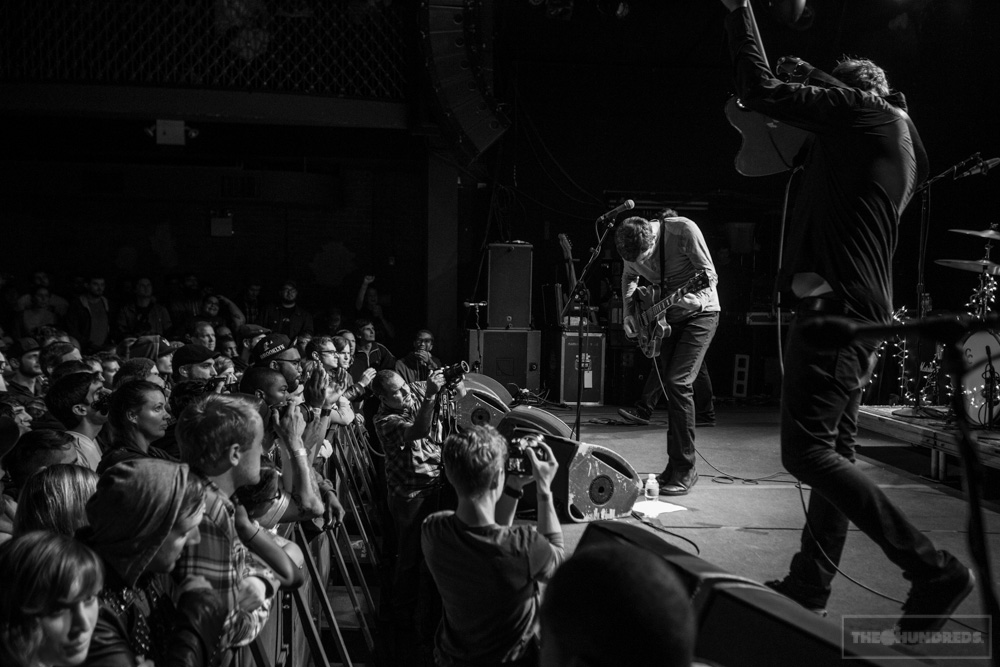 But everyone was inside, patiently waiting. After already a decade of waiting. And when the band took the stage, it was everything we had hoped for and rehearsed in our heads. The last time I shot these guys was when I was probably 15 or 16, right before they broke up, right before they could even let their first and only album breathe, right before rock radio could have embraced it as much as us and turned these guys into the next Foo Fighters or something. Before the Internet, that’s what happened to incredible bands like this – and it happened all the time, happened all too often. Nothing strange for one of the talented music collectives in the world to just happen for a moment and evaporate. It also planted the chance, however, for a one-day mindblowing reunion.

Texas is the Reason. Spotify ’em. 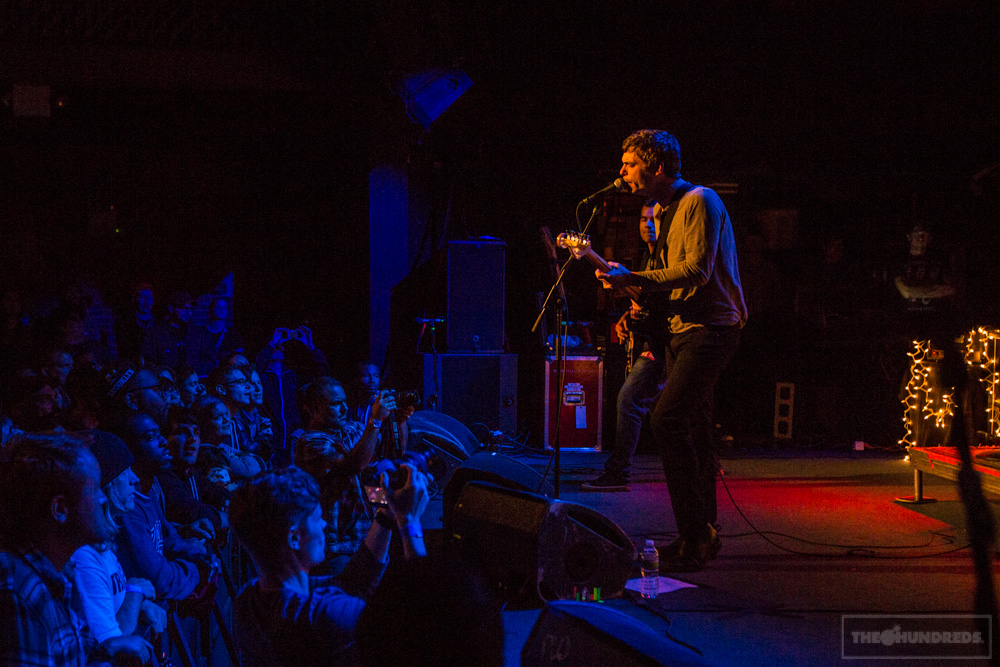 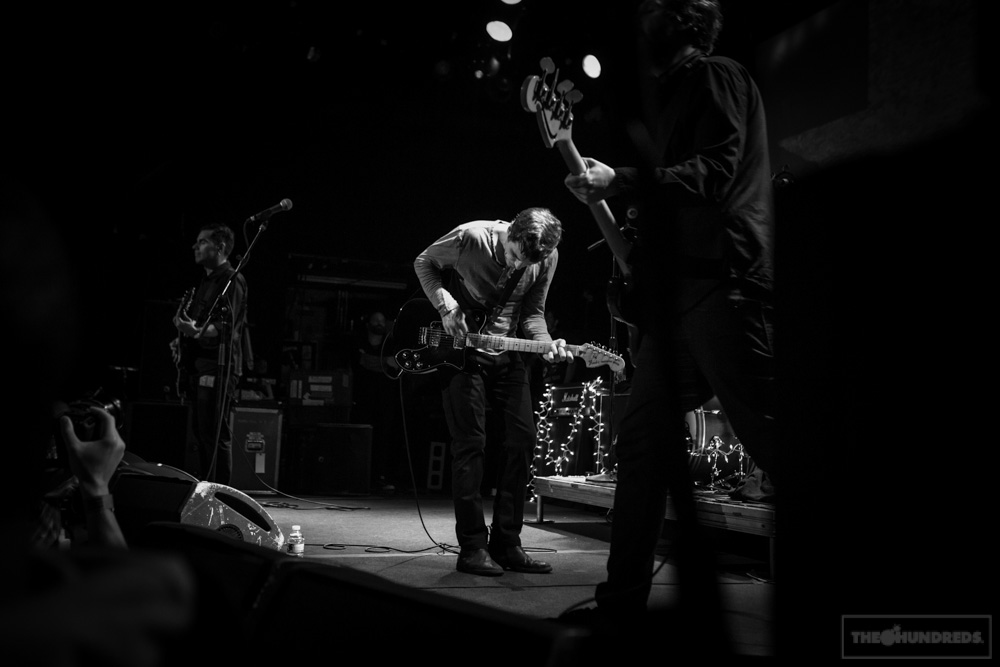