After showing up strongly on last week’s feature with De La Soul that won’t make it onto their entirely Kickstarter-funded new album called God It, Queensbridge legend Nas announced to an Orlando crowd that his new album is to be released this summer. Since his previous album, Life is Good, dropped in 2012, Nas has kept a small profile, working behind the scenes to establish his own magazine and record label through Mass Appeal. As well as celebrating the 20th anniversary of his hip-hop classic Illmatic last year, and shooting the documentary that told the story of its creation Time is Illmatic. This being the last album left on his deal with Def Jam, many hopeful fans are already circulating rumors that this could be the collaborative project he’s been working on with DJ Premier. Check out a video of the announcement below. 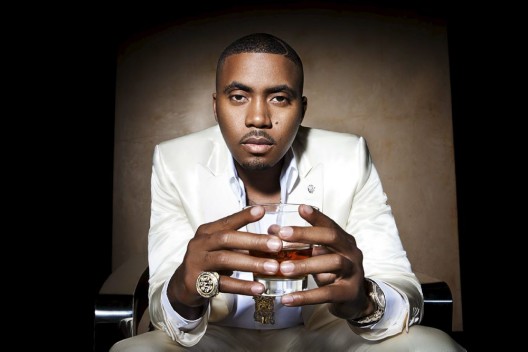