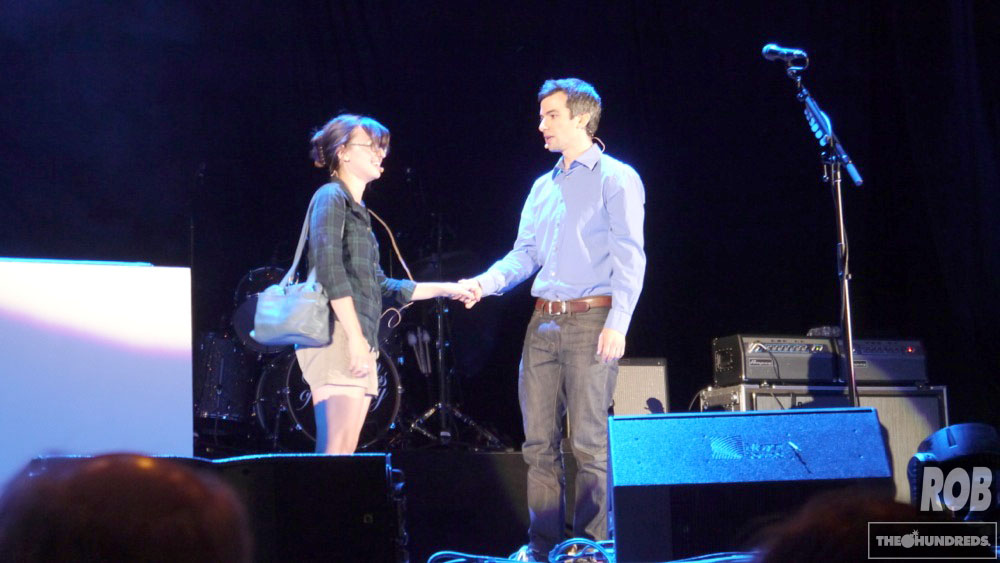 Have you heard about this new band Vampire Weekend? If you are as confused as I am about all the new music that is out there today, then I have a helpful way to remember who is who. Vampire Weekend sounds like girls… but aren’t. Phoenix is always whining. M83 has a girl and a british robot in it. XX sounds like ghosts. Oh, and every band is from Cape Cod. This is a picture of that dry comedian Nathan Fiedler proposing to his friend and introducing Vampire Weekend. 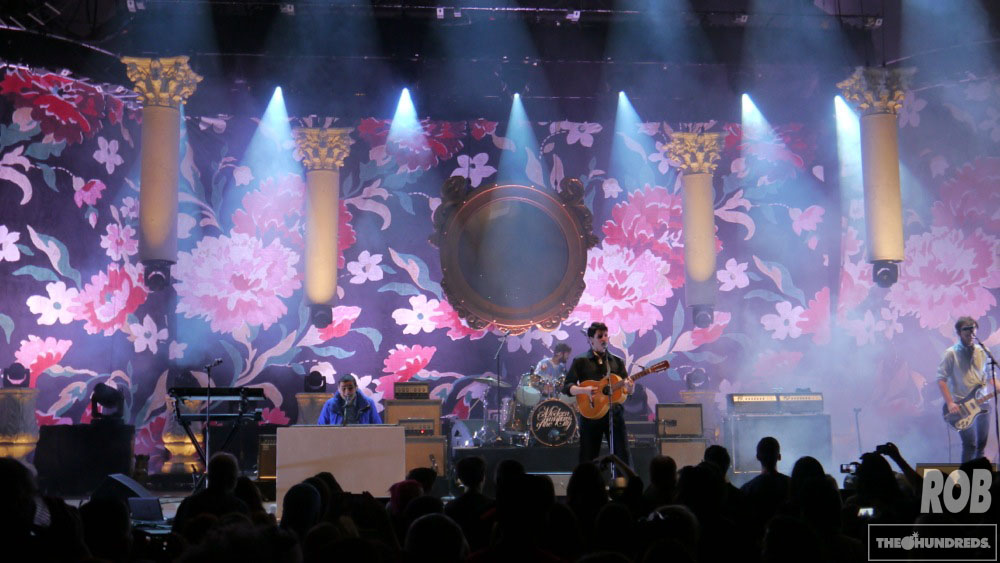 As an intramural music critic I will offer my inappropriate 6 year late opinion. I like how they say rad things in a gay way. Flirty melodies, complicated mixolydian, vernacular at the 12th grade reading level… but then they say something like the way I would say it. Like regular guy talk. 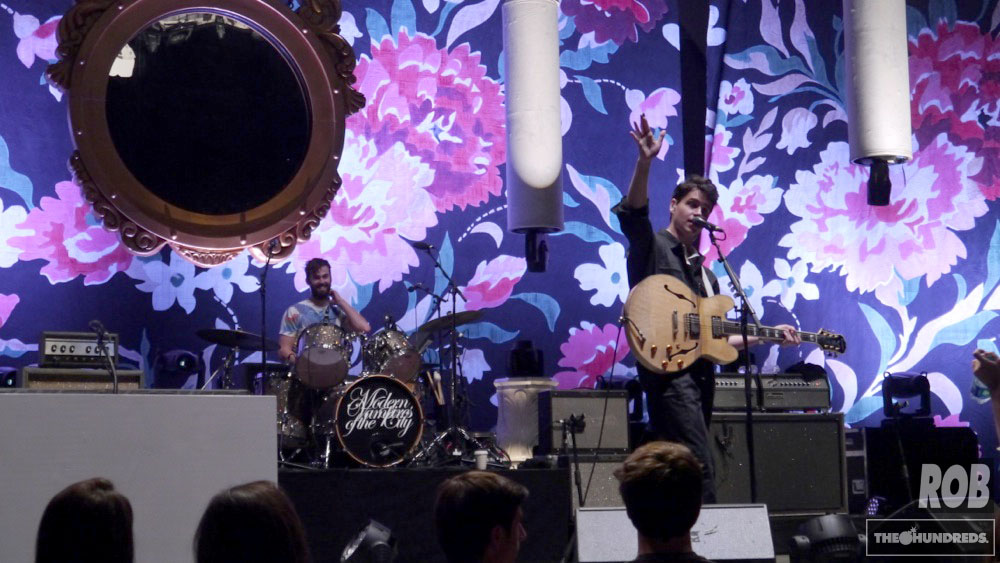 I never get the guitar pick :( 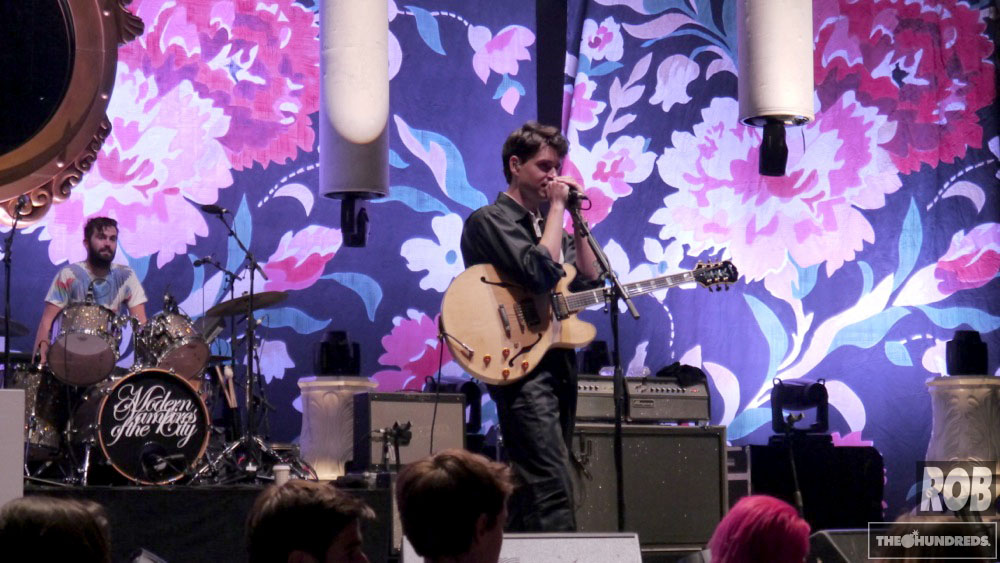 Jump suits are trending. Ezra is also better at Twitter than you. 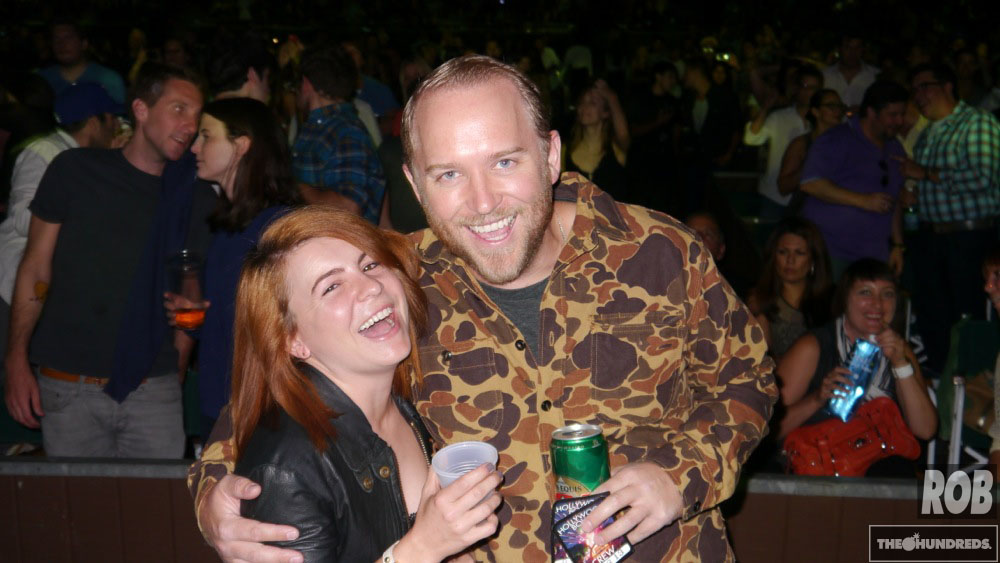 If it is a music venue, you can believe Box Water’s Kevin and Mitzi Hockin will be there. 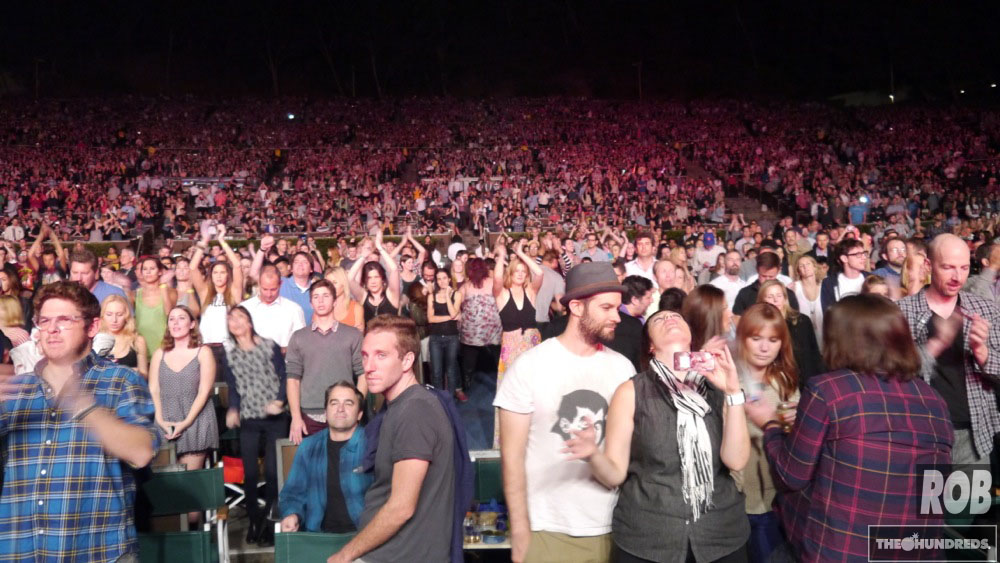 Sell outs… get it? 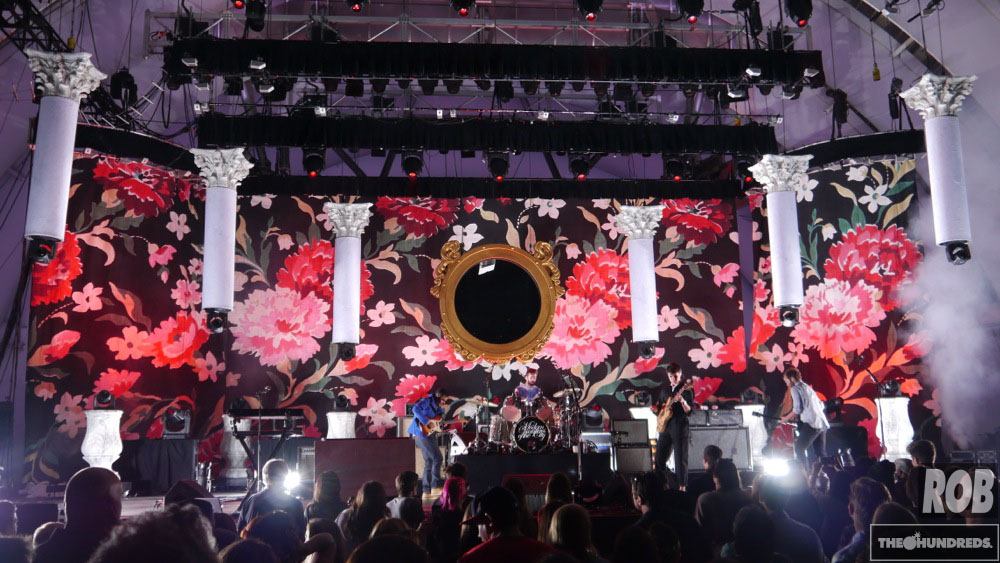 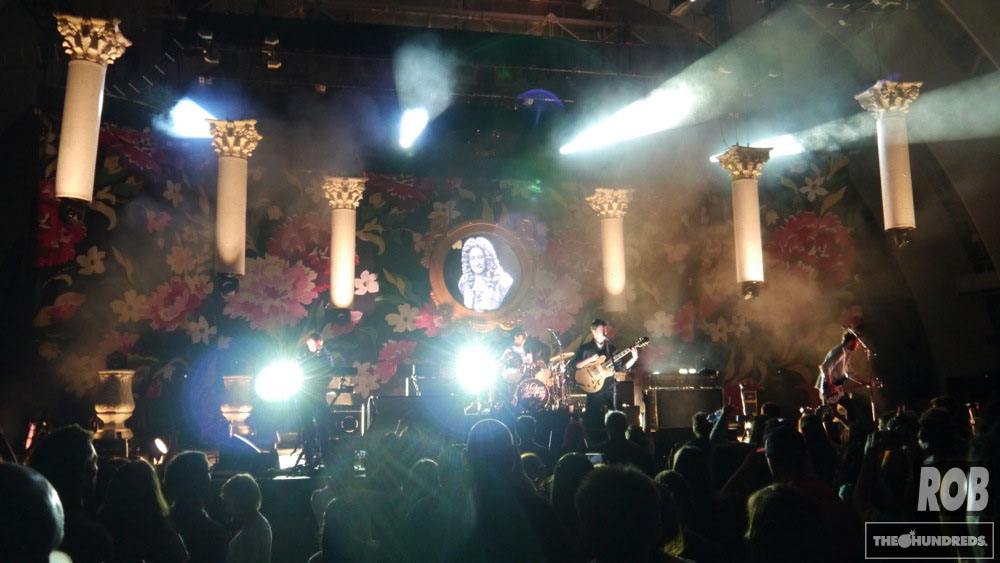 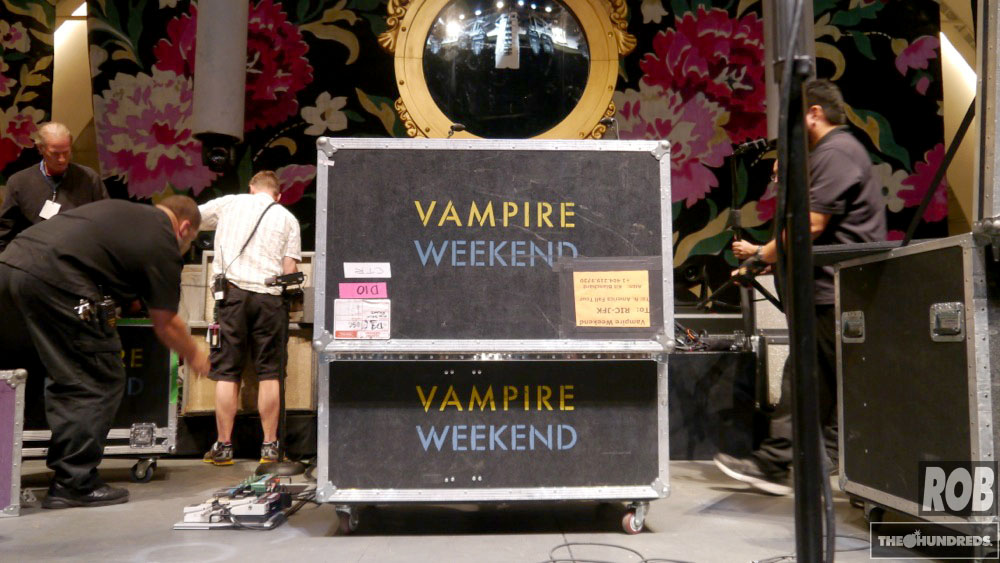 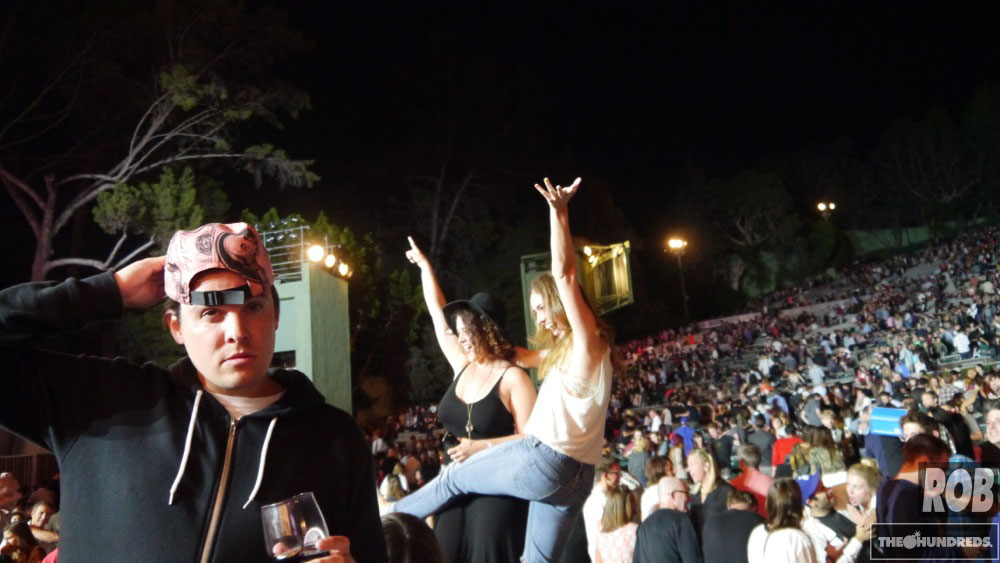 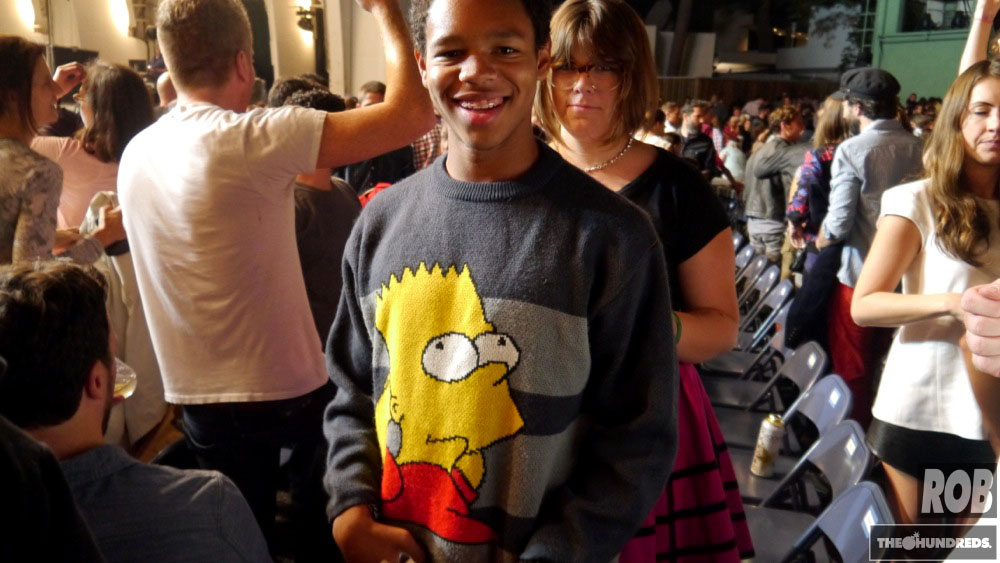 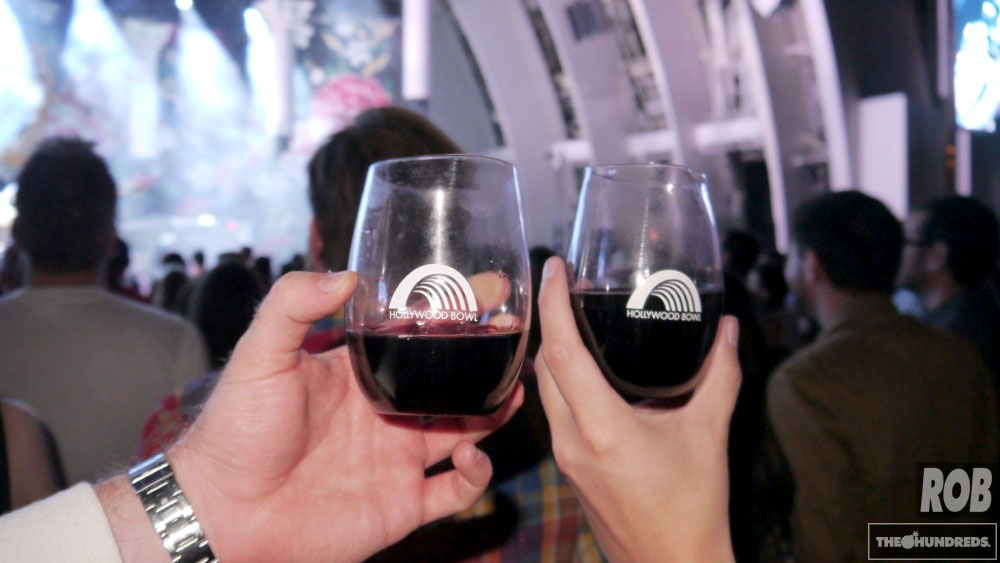 Special thanks to Dan Weisman for the seats and wine. 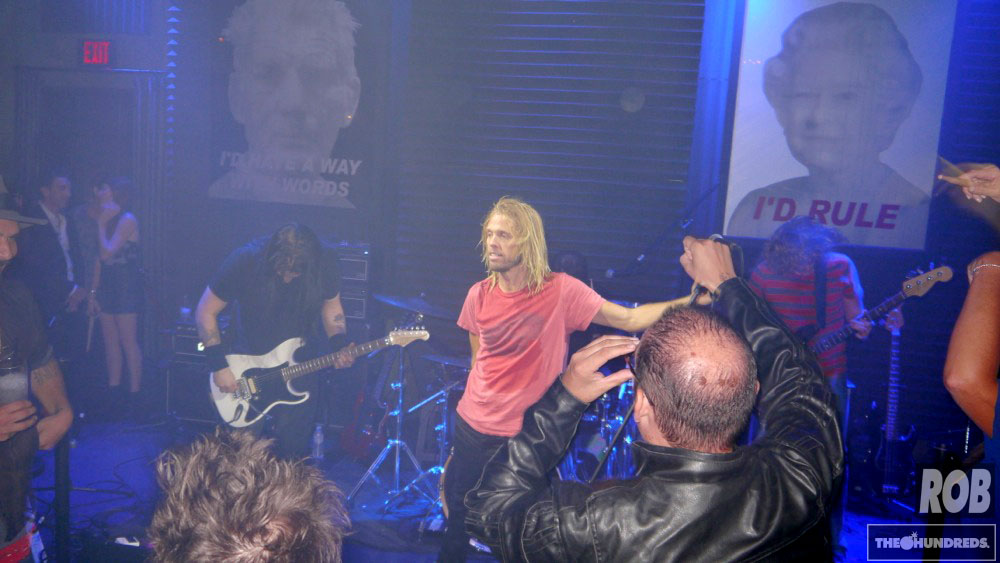 Then it was off to Sayers Club to catch Taylor Hawkings do whatever he wants. If you played drums for the Foo Fighters for over a decade you can do whatever you want, too. 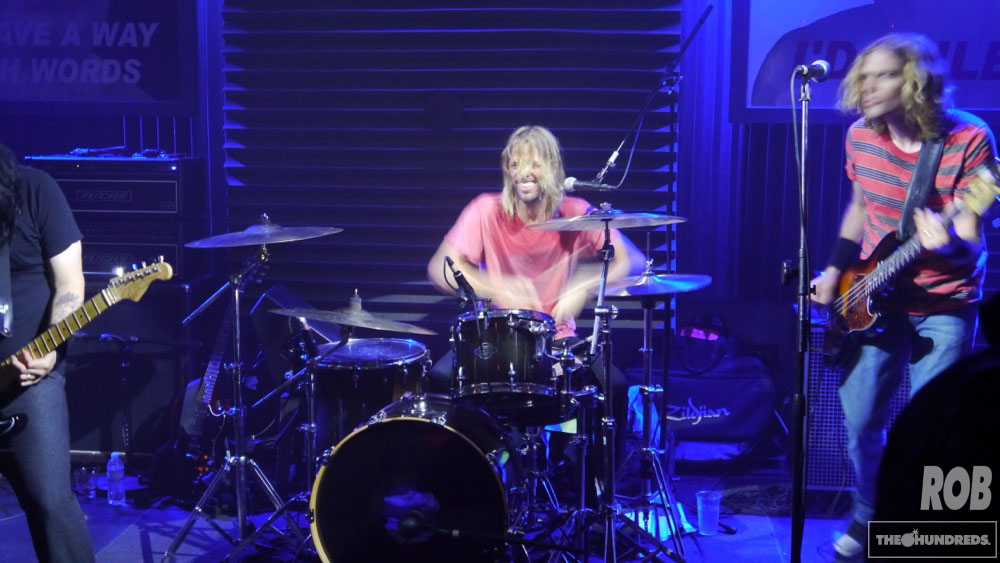 His rendition of Jane Says brought more happiness than junkie guilt. Then he played a Van Halen song that only I seemed to know. This was easily a contender for best night ever.