Nowadays, it takes a high degree of self-discipline to keep bitterness away from my general perspective of the now. Though the pulse of what’s relevant might confuse me at times, I still find a great heap of importance in focusing a majority of my energy in refusing a malignant perspective toward it all. Ain’t shit worse than a self-proclaimed genius whining to the world about the praises due to their needle in a haystack accomplishments. There have been moments in these past few years where I’ve sat, perturbed, while scrolling through pictures of high fashion wizard outfits, white kids dropping N bombs in their Tweets, and people’s cultural affinities switching up at every moment of trending aesthetics.

But no matter how much the ethos of relevance run adjacent to my interests and personal doctrines, there’s a peace of mind in simply accepting it rather than yelling at your glowing screen with emotional rants of narcissistic desperation. Even if it requires you to be indifferent, I suggest that over whining like the bitter piece of shit that missed their shot and is jealous over millennials going viral.

I have a lot of pride in being a part of the generation with their left Chuck Taylor in the pre-Internet past, and their right Nike Huarache in the social media obsessed now. I’m still amazed by how fast this age of information has evolved. Everything is literally at your fingertips, and that accessibility shows no signs of slowing down. I’m blessed to have seen both sides of it with an ever-changing understanding of how to actually communicate with a human being without summing up the nature of their being with a first glance scroll through their profile page.

With all that said... Today I started reminiscing a bit. 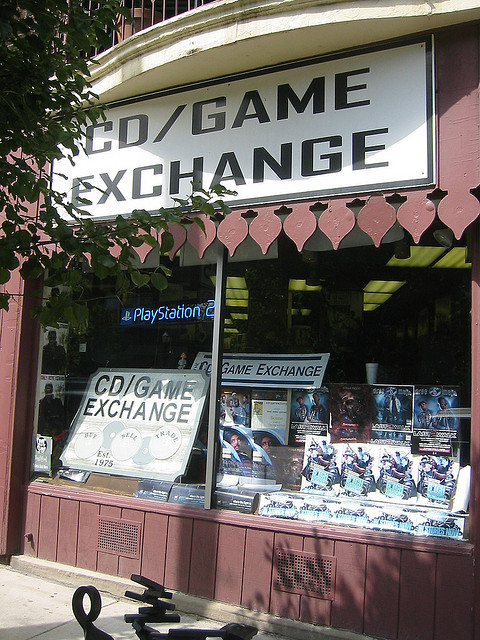 Rather than let you know how I think everything should be – I’ll let y’all know about what it was for a Filipino kid in California that found camaraderie through a passion for discovering music.

The music you listened to curated what your wardrobe was. You learned how to dress in the fashion of your subculture interests by going to shows. You knew about these shows by opening the local paper or being handed a flyer. You told your friends about the shows by calling their house phone. You knew the phone number by heart or had it written down. If they said they’d pick you up at 7 o’clock, you’d wait outside at 6:55.

You knew purchasing a ticket to the show meant you were supporting the talent. Meeting peers at shows was exciting because it meant you found someone with similar beliefs and interests. You wouldn’t watch the show through the screen on your smartphone. The proof you were at that show was by peers actually seeing you there. You’d buy the album if you wanted to listen to the music again.

You’d put the CD case in a CD rack or CD notebook. Listening to the album with friends was an actual social activity. Even if the album was whatever, you’d listen again because you spent $15 on it. If someone said they were fans of that artist as well, it meant they actually listened to that artist as well. You listened to that artist a lot after your purchase because iTunes and iPods weren’t really around yet. You’d discover similar artists by reading the album Thank Yous. You’d buy those other artists’ albums off the strength of their name being acknowledged by the artist you’re already a fan of. 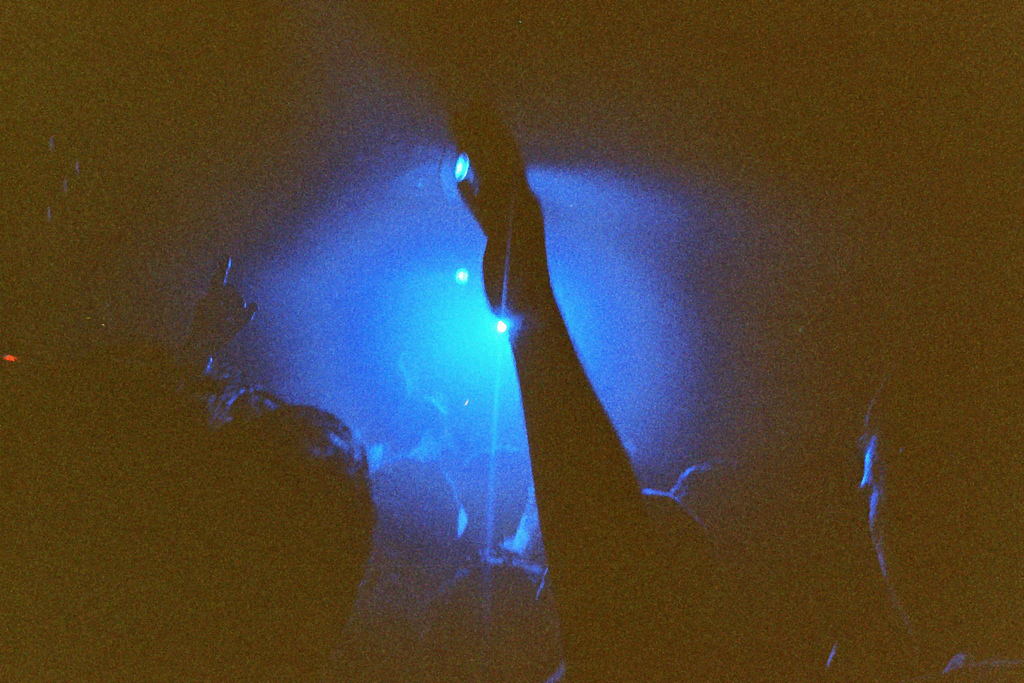 “YOU COULDN’T POST A PICTURE OF AALIYAH TO YOUR TUMBLR TO DEFINE HOW CULTURED YOU WERE.” 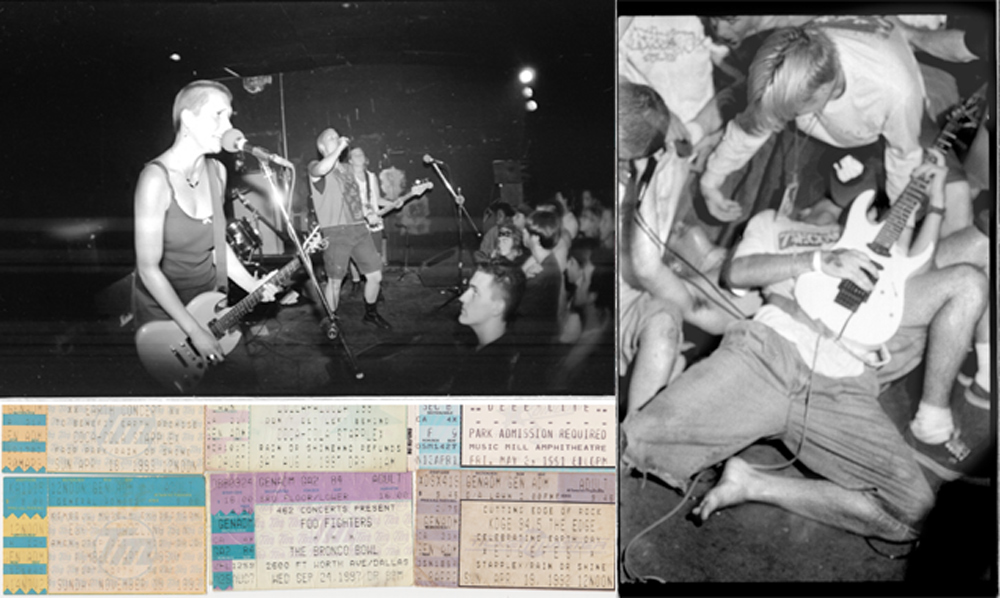 You’d buy music because Lil Wayne hadn’t birthed the free mixtape game yet. Mixtapes were made by DJs that recorded their mix live. They learned how to mix by buying their own equipment and learning from peers. You had to buy “How To” videos. You didn’t learn slang from Urban Dictionary. You couldn’t post a picture of Aaliyah to your Tumblr to define how cultured you were. The cultures everyone else had an affinity to didn’t concern you because you were a part of your own. If you’re a part of a subculture, you never felt alone in this ugly world. There were always others that lived, moved, looked, ate, smoked, and drank like you did.

While reading back through that stream of consciousness, no individual point in that list really seems miraculous. But there is a common denominator contingent that definitely sparks my pride in it all. I’m proud that the subcultures I had an affinity with were understood, enjoyed, and fulfilled by something more than a click away. That shit was something you had to live to know.

In a world that wants everything and wants it immediately from behind a glowing screen, there are things I’ll forever remember and miss about needing to leave the comfort of my home to find.

...LET IT KILL YOU :: ON RELEVANCE, VIRALITY, AND TIMELESSNESS