Weed Legalization From the Mouth of God Himself

Morgan Freeman, commonly known for his role as the voice of God, made some surprising revelations the other day in an interview with the Daily Beast, letting it be known that he is a strong supporter of the Burning Bush! While out on a media tour for his new movie, 5 Flights Up, the seasoned actor let it be publicly known that he is an advocate for the legalization of marijuana completely. Having been in a near fatal car crash almost a decade ago, Freeman admitted to using medicinal marijuana to help him deal with residual pain that came with the wreck. As he eagerly quipped, “My first wife got me into it many years ago. How do I take it? However it comes! I’ll eat it, drink it, smoke it, snort it! This movement is really a long time coming, and it’s getting legs—longer legs.” Now this is some heavenly advice we can all get behind. 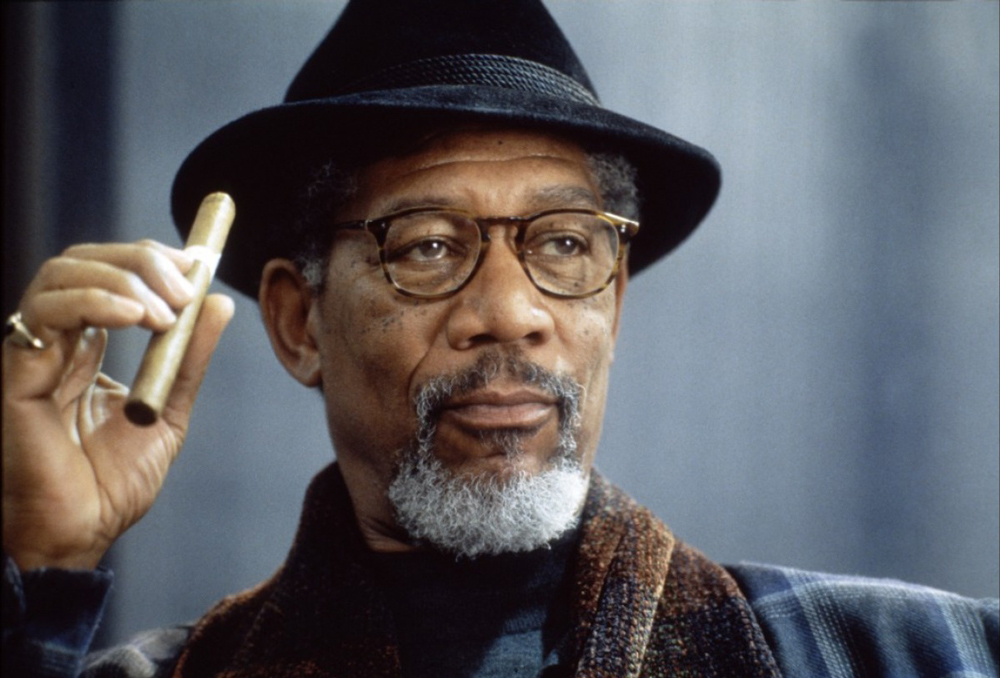 Owen Wilson Has a Small Vocabulary

A Look Inside of Redman's Famous "MTV Cribs" Episode