In between Starbucks trips, supermarket runs, and $60 gas station fill-ups, we’ve all had that fed-up moment when the eco-friendly light bulb turns on in our heads and we think to ourselves, “What if I just went off the grid for a little bit, lived off the land, raised some sheep, made my own goat’s cheese, never dealt with another telemarketer again, lived in a shack somewhere.” While that Utopian, John Krakauer-esque fantasy is certainly an appealing, romantic notion, it is exactly that, a fantasy, one that is not particularly practical or likely or survivable, even. After all, we saw how that worked out for Emile Hirsch in Into The Wild; my best advice: do not eat the mushrooms… 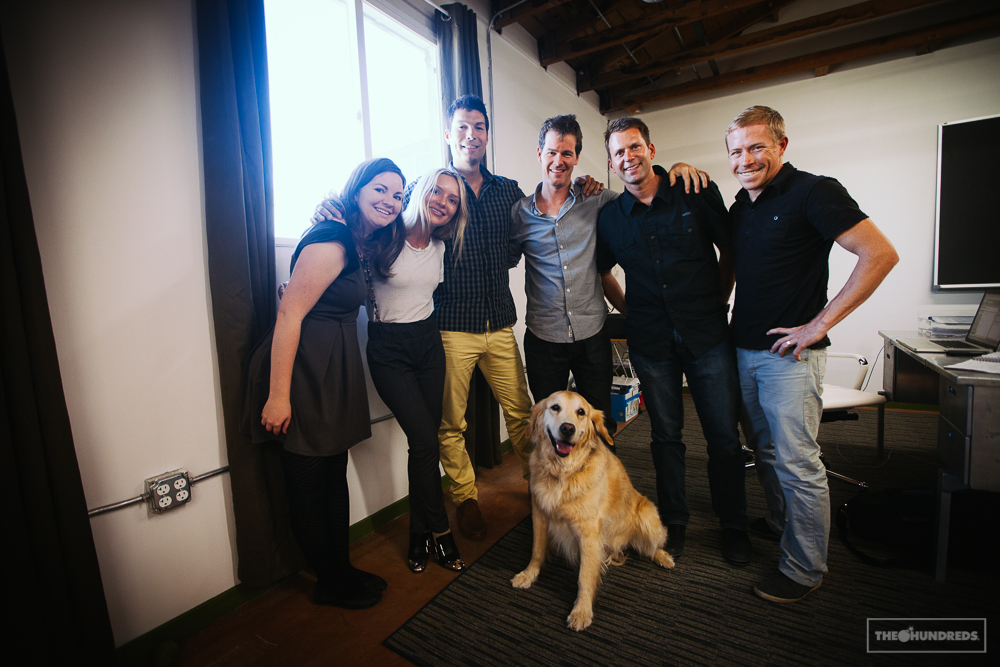 But, a sustainable lifestyle is not as unattainable or far-fetched as we’ve been trained to think, according to Matt Moses, founder of Mimeos Solar, California’s pioneering solar panel installation and sustainable consultancy group. Mimeos, based in Downtown LA in the budding “Green Corridor,” aims to demystify the misinformation surrounding Solar energy. Their mission is to make the solar experience Informative, Empowering, and Affordable, basically less daunting, by teaching people how the process works (it’s a lot simpler than you’d think). Sun –> Solar Panel –> Energy.

Matt started Mimeos in 2007. At the time, he was renovating an old house in Los Feliz and caught wind that New Jersey was braced for a major energy crisis, due to the fact that Canada was refusing to sell them any more hydropower. Long story short, to keep their energy costs from jumping 500%, New Jersey residents started installing solar panels everywhere, and overnight they became the nation’s leader in solar installation. So Matt started thinking… 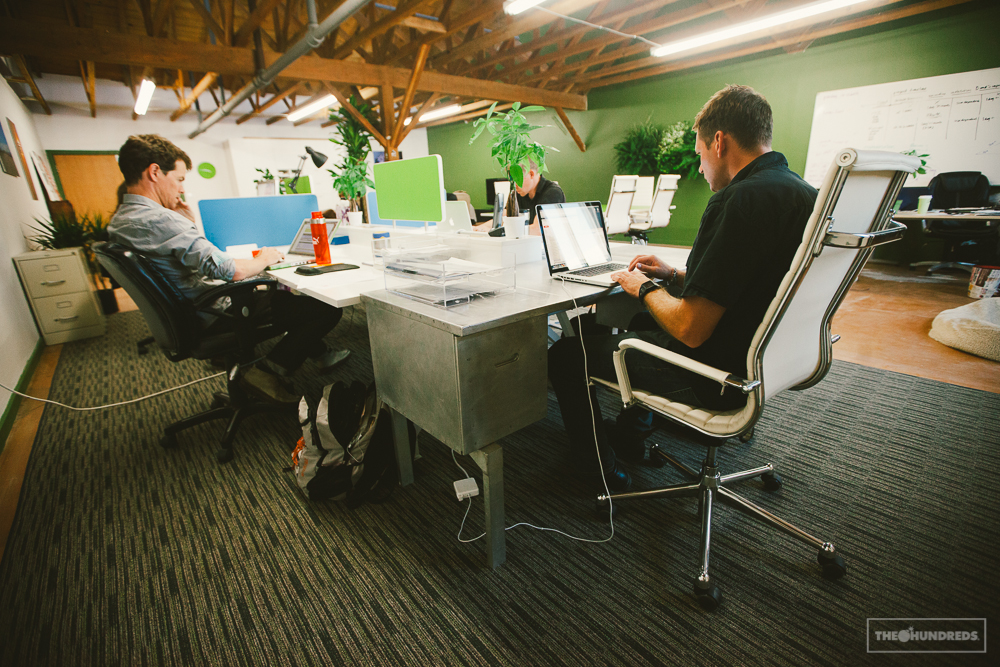 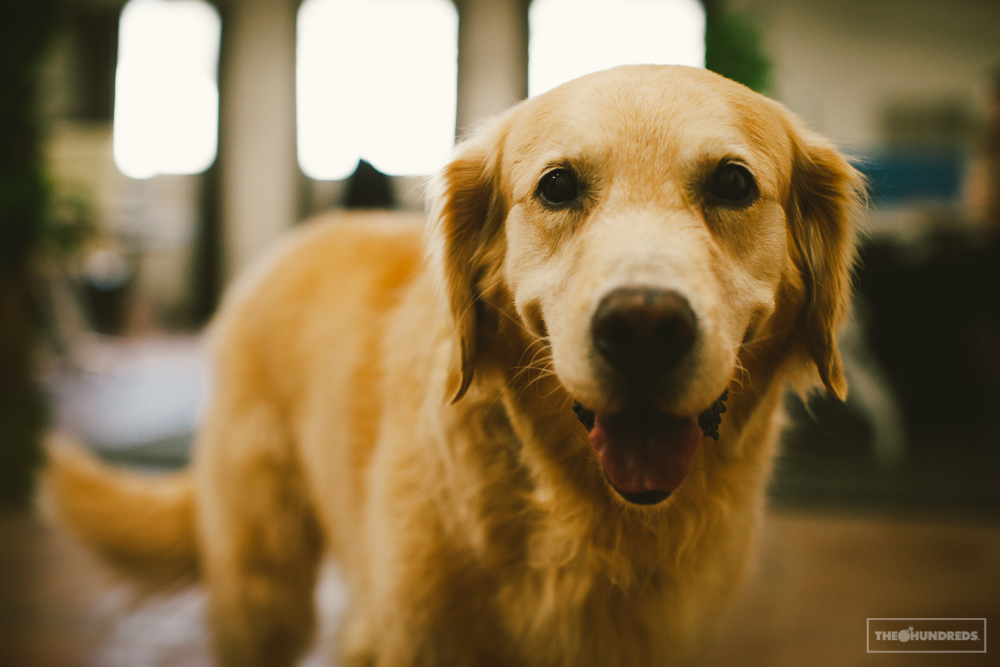 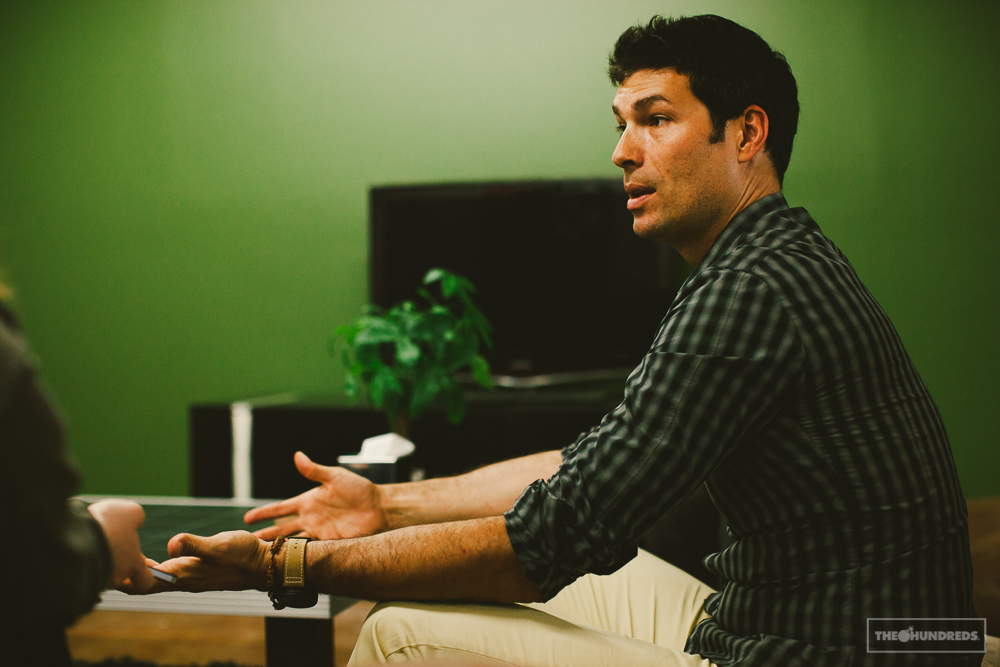 Around that same time, California passed a new law that required all utilities in the state to get 20% of their energy from renewable sources by 2010. In order to meet their quotas, utility companies implemented solar rebate programs to help pay for the cost of installing solar, based on how much power each residence produced. In return (because there’s always a tradeoff), the utilities could count this toward their total percentages. As it turned out, Matt’s sun-filled house was a perfect candidate for solar, and he set off on his mission to greenify his home and lifestyle, without knowing what kind of obstacles he would face.

And by obstacles we mean that he literally couldn’t get a contractor to show up at his door, and when he finally did, they installed everything without even telling Matt what they were doing, or how to use the new equipment, which had now appeared on his rooftop without even a manual. On the contrary, the installers were shocked that Matt actually wanted to learn the nuts and bolts of solar and how it functioned. It was out of this frustration with the existing institutions and a desire for both knowledge and instruction that Mimeos was born. 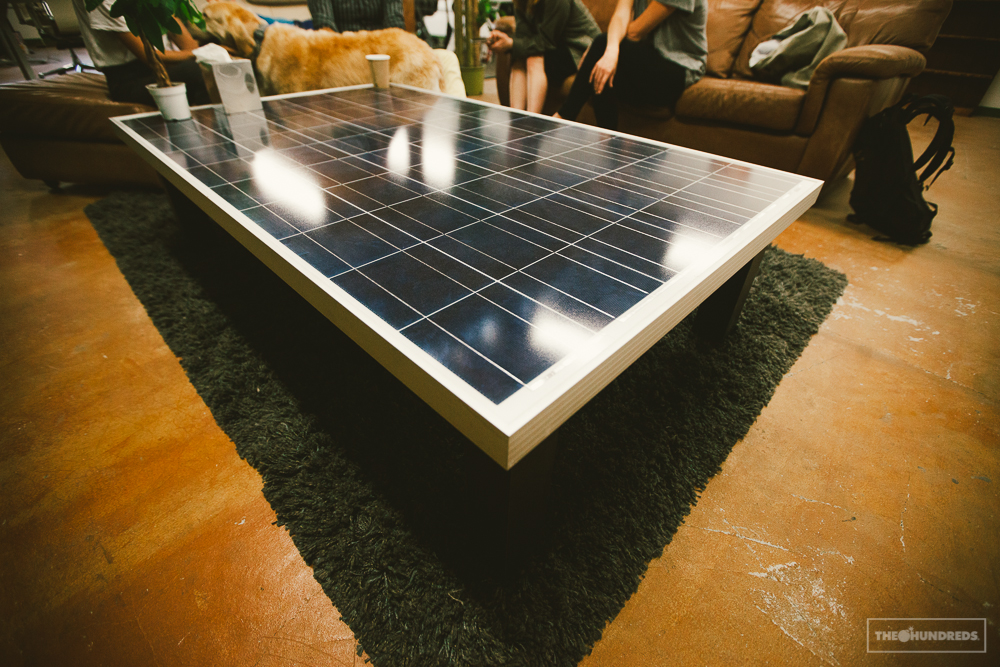 Inspired by the story of a San Jose resident who banded together with 37 other homes in her community to drive down the cost of going solar, Matt decided he would do the same in Los Angeles. He made it his purpose to educate people and fight to lower the cost of renewable energy. He took out an ad in the local paper, started canvasing door-to-door, and captured the attention of 120 unique people just in his neighborhood alone who wanted to convert over to clean, renewable energy, and whom, before meeting Matt, had no idea that this was even an option.

While solar energy is an incredibly important element of what Mimeos does, their principal commitment is to sustainable living; the little things we do, buy, pick-up, recycle, eat, plant, build, and create, to do our part to lower pollution and replenish the earth’s resources, or at least not gobble them up. After all, as Matt puts it, “Sustainability is all about leaving the world in better condition than when we found it, and that’s a challenge that everyone has to embrace.” This is where the lovely Melissa Cohen enters the picture. As a founder of a horticultural company, she is focused on building greenhouses, as small as 8′ x 8′, that you can literally fit into the confines of your backyard, but which produce so much edible goodness that you can feed yourself from it without have to tend and nurture your crop each and every day.

We won’t get into too much detail, but these greenhouses are scientifically tremendous, completely organic, and my mind is sort of blown that such high-tech and fruitful devices exist. They have trays along the walls so everything grows vertically, are made from unbreakable material that is meant to withstand natural disasters, and contain the exact NPK (chemical properties) that any plant or life needs to grow. The magic ingredient is Coco Coir, which is coconut husk, and it’s like soil, only better and more adaptable. 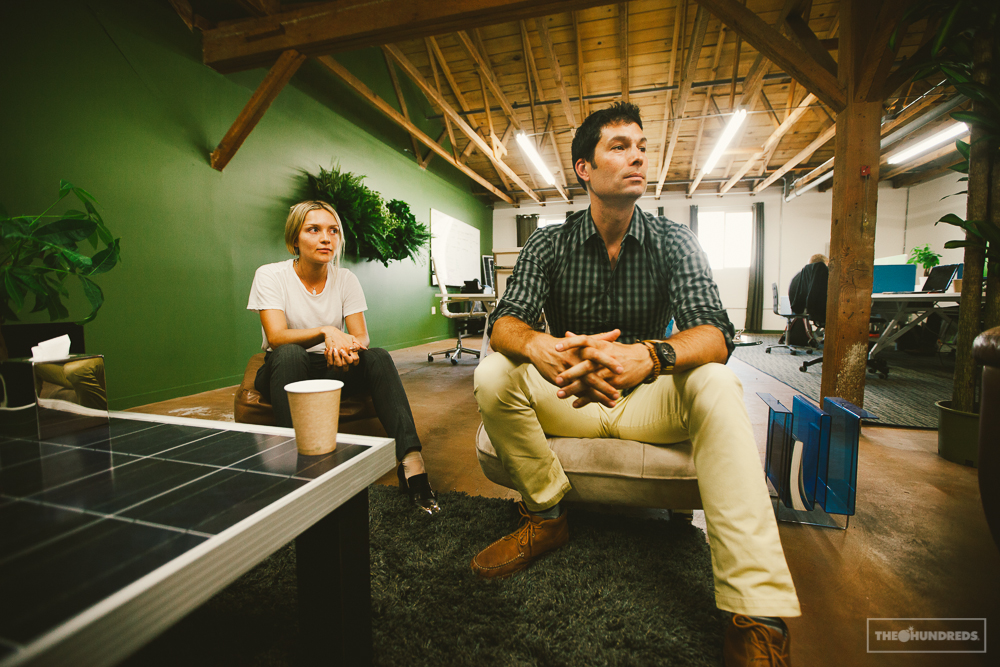 Matt and Melissa encourage us, and now we encourage you, to think about the future, because ultimately these are our problems, and it is our responsibility to find a solution. Not everyone has a home to fortify with solar panels or greenhouses, but everyone can make ground floor, grassroots efforts to preserve our earth and work toward a more sustainable way of living, that, when pieced together, form one monumental community movement with an enormous impact on the planet.

Just some food for thought; Germany, today’s leader in solar energy, generates 20 times as much solar power as California, and receives 20 times less sun than we do. Now are we going to let a bunch of Germans beat us? Just kidding. Check out Mimeos to learn more about sustainable initiatives in California, and how you can get involved. 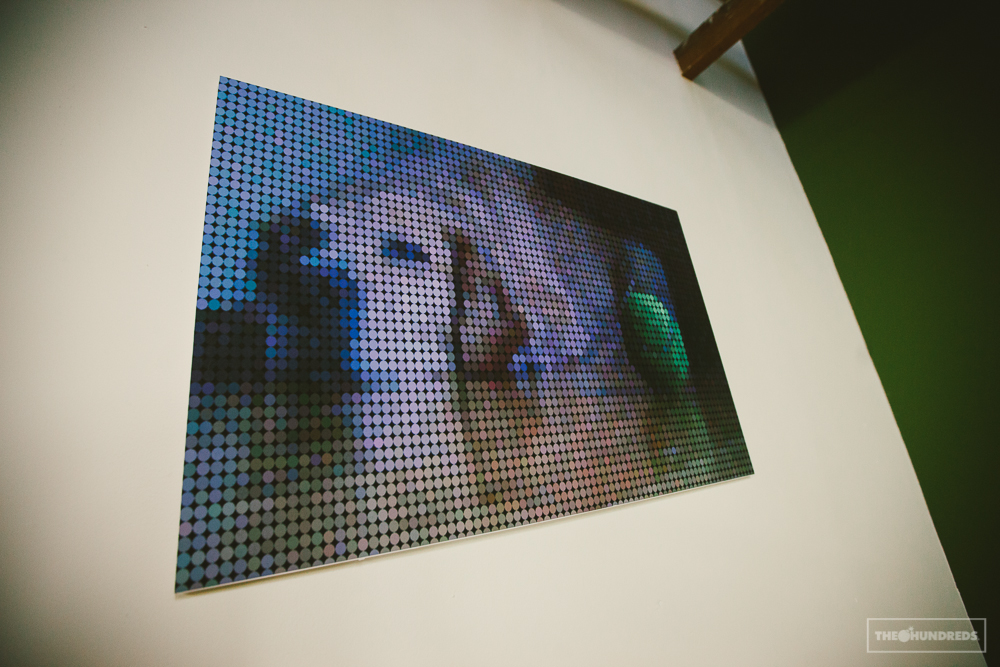