The Milwaukee Bucks recently underwent a logo and uniform renovation to redefine their aesthetic – removing the red, keeping the green, and modernizing the overall look of their iconic deer head. While usually the men and women behind basketball logo designs remain nameless and faceless, the design team – comprised of creative team Doubleday & Cartwright‘s Justin Kay, Christopher Isenberg, and The Hundreds’ good friend Kimou Meyer aka Grotesk (we interviewed him here)– are being flaunted nearly as much as the logo itself.

To read ESPN’s in-depth story and how Switzerland-native Kimou’s love for streetwear, hip-hop, and skateboarding led to infiltrating American sports – an industry he grew up without knowing – and a fascinating look into a design firm’s task of redesigning a well-known logo, go HERE. 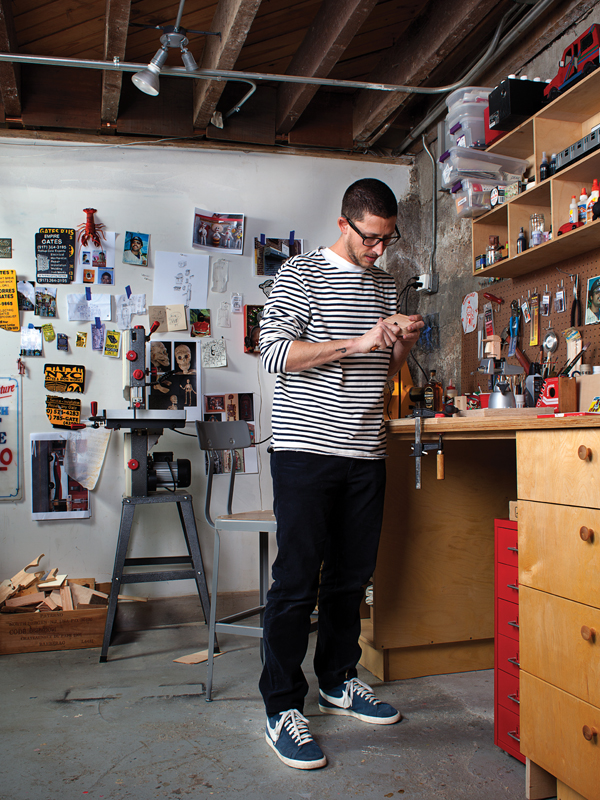 “When I was 14 I had a Raiders jersey, but I had no idea it was for the Raiders, or even for a team,” he says in his heavily accented English. “I just thought it was cool because Eazy-E wore it.”

In 1999, when he was 25 and fresh out of design school, Meyer followed a job opportunity to New York, where he fell under the spell of America’s freewheeling sports graphics. Thrift store jerseys, Mitchell & Ness throwbacks, the softball teams in the local park — he’d seen nothing like them in Europe, and they began leading him down the rabbit hole of American sports history.

“It became kind of an obsession,” he says. “Why did the Celtics wear the clover? Why did this team wear this patch? I wanted to know all the stories.” Meanwhile, his design career was taking off, with high-profile gigs designing apparel for the urbanwear company Echo Unlimited and the skateboard firm Zoo York. 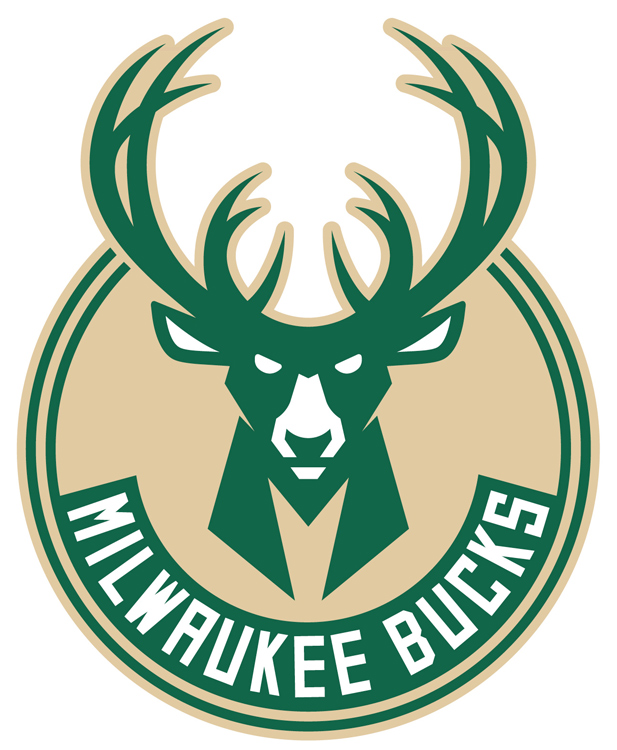