Miguel Cooks Up Some R&Beef Against Frank Ocean

In a shocking interview this weekend with the Sunday Times, R&B star Miguel let it be known that he thinks he is better than Frank Ocean—resurfacing reports that a feud between the two LA-based artists is still simmering. “I wouldn’t say we were friends,” he told the Times. “To be completely honest—and no disrespect to anyone—I genuinely believe that I make better music, all the way around.” Some say Miguel is still bitter about his 2013 Grammy loss to the Odd Future affiliate when his Kalediescope Dream was competing against the monumental Channel Orange. While holding the stronger, more dynamic voice out of the two, the lackluster reception to Miguel’s recently-released 3rd studio album Wildheart seems to prove the commonly held belief that his songwriting doesn’t hold a flame to the darker, more eloquently expressive Ocean. With Frank scheduled to release his followup this July, the numbers and the ensuing Grammy run later this year will speak for themselves in the end. 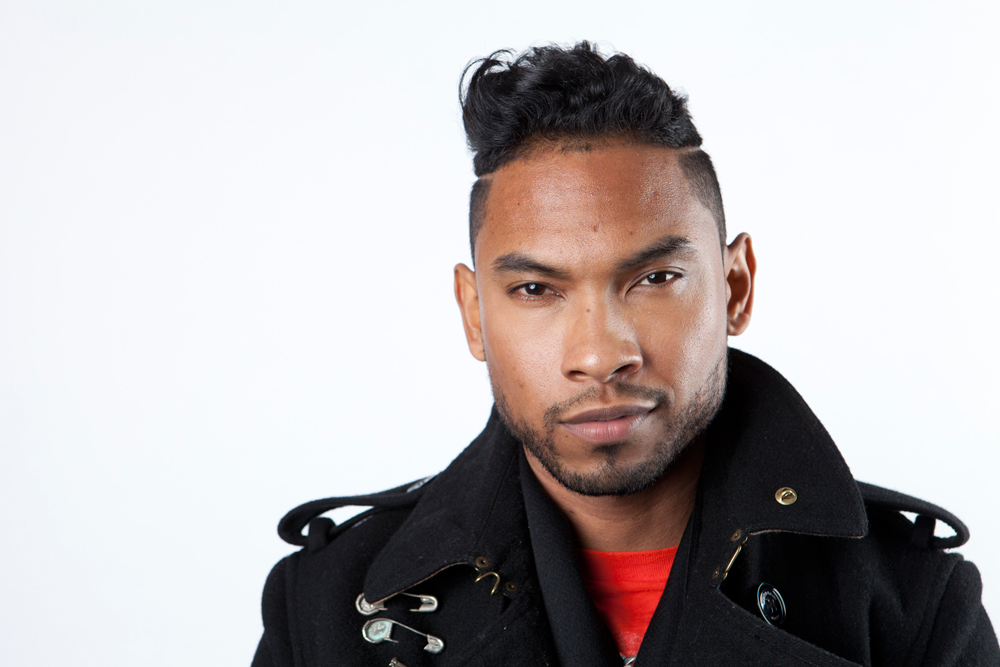 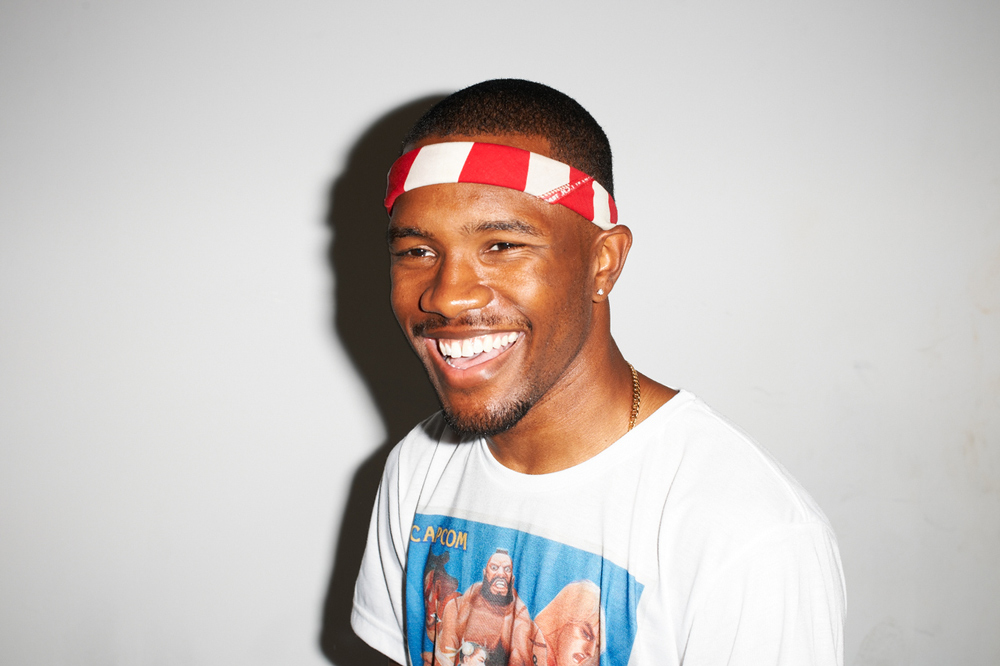