Over the past couple of years, L.A. has seen its fair share of areas documented by the current generation of Instagrammers. Through the popular platform, I found out about an abandoned mall located down in Hawthorne. It opened back in 1977, only to be closed permanently in 1999. Since then, it has been used for a variety of things from a police training ground to a film location for such pictures as Minority Report and The Green Hornet. The only hints that a shopping mall was once here are some escalators along with some remaining walkways. After a couple of visits, I found myself being more attracted to the exterior. Having been run down and overgrown with plants, I saw something that appealed to me more than the emptiness inside.

So I thought it would serve as a great backdrop for a photo shoot. The only problem was that meant scaling some walls and jumping fences. But after talking about this with Michele Maturo, she was down. One area really intrigued me, which was the walkway from a parking structure to what was once an entrance to the mall. Not only inspiring, but a fun change of pace for a location in L.A. considering something like this usually doesn’t have much of a shelf live for staying abandoned. Check out some of the flicks below and if you can check out this cool backdrop while you can. 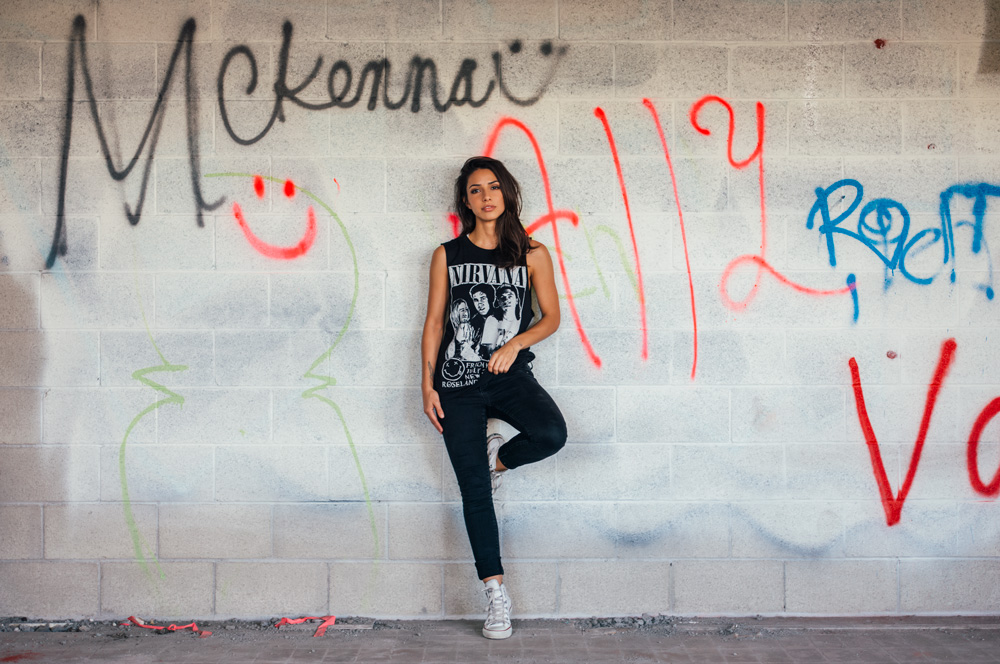 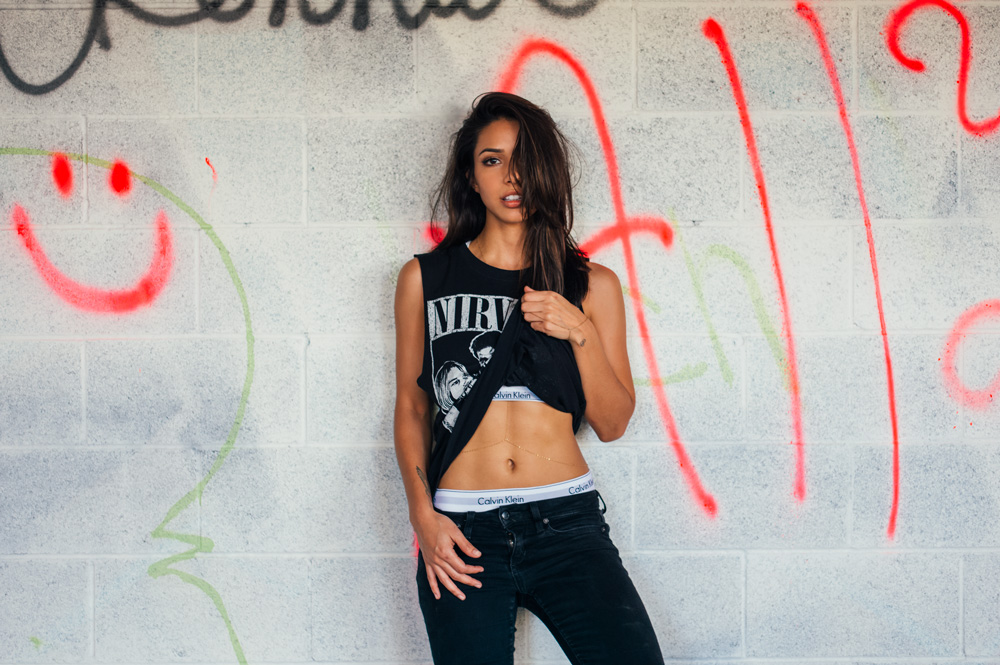 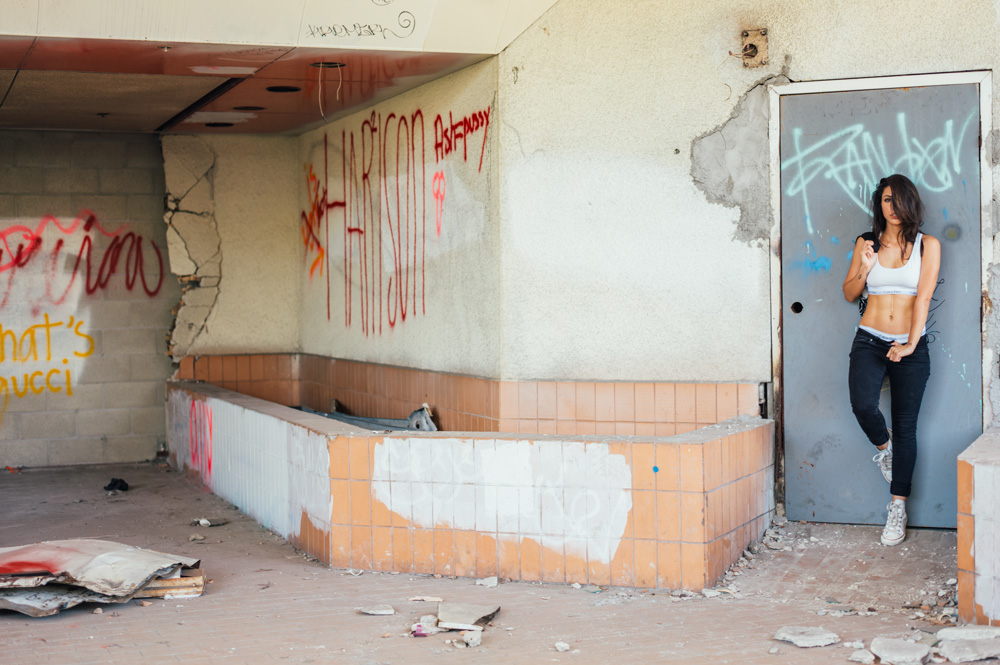 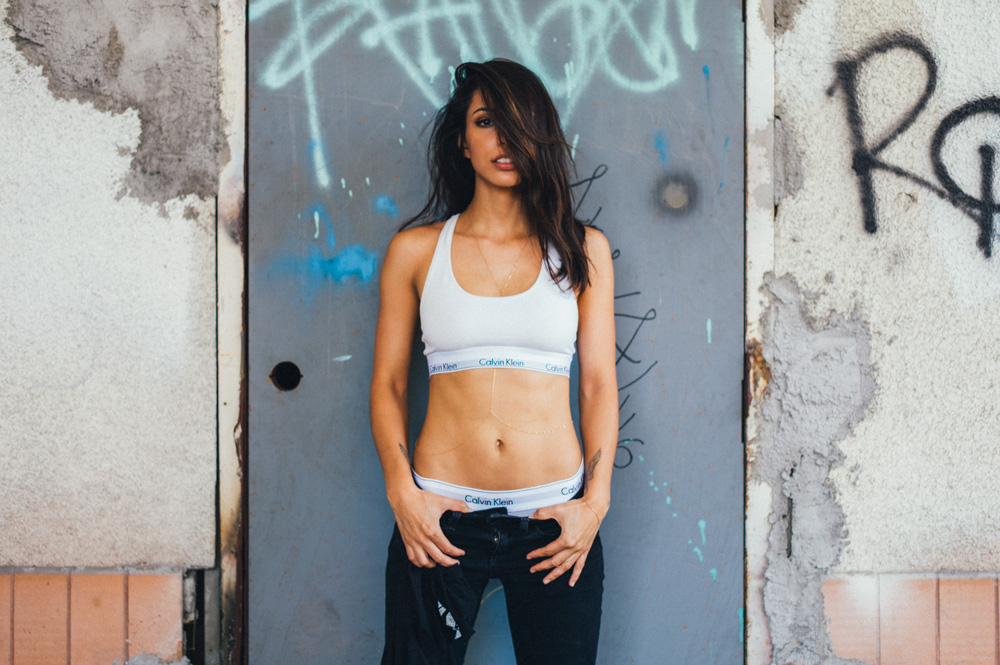 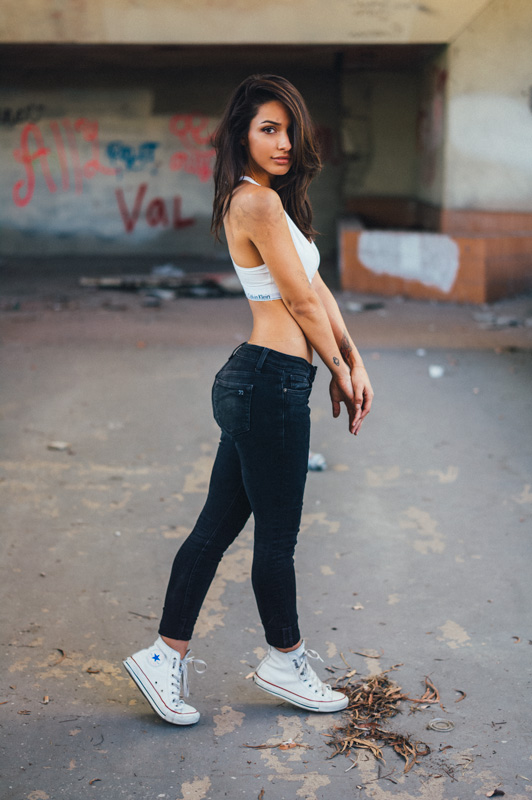 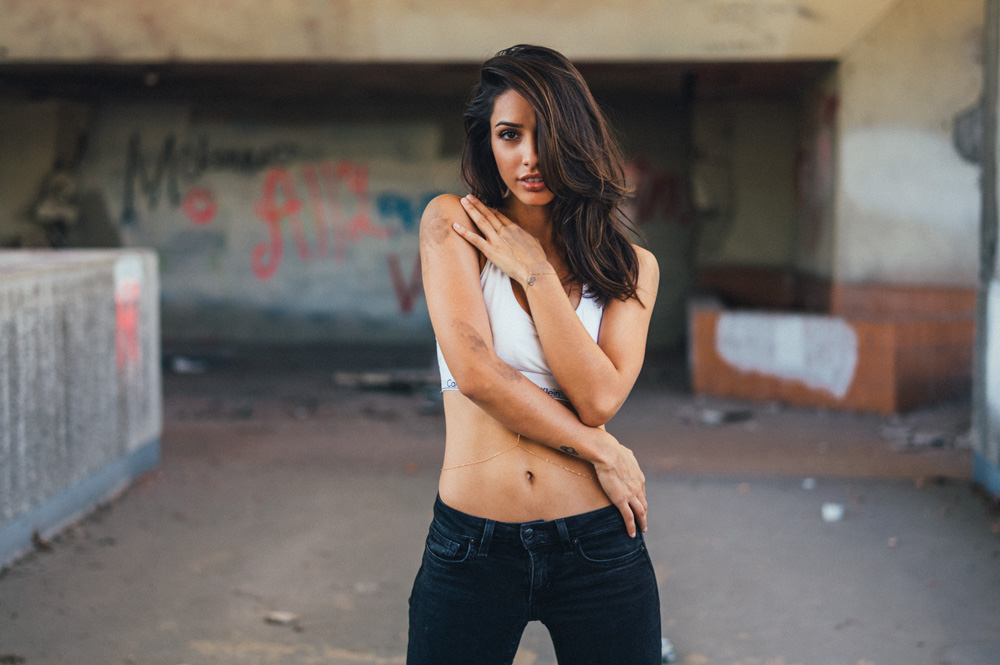 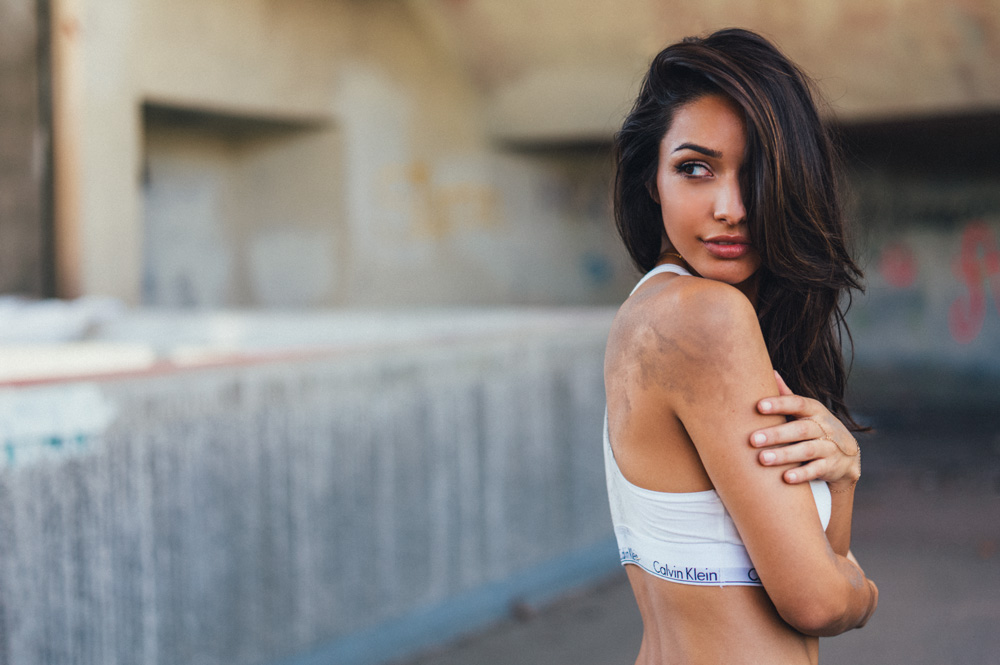 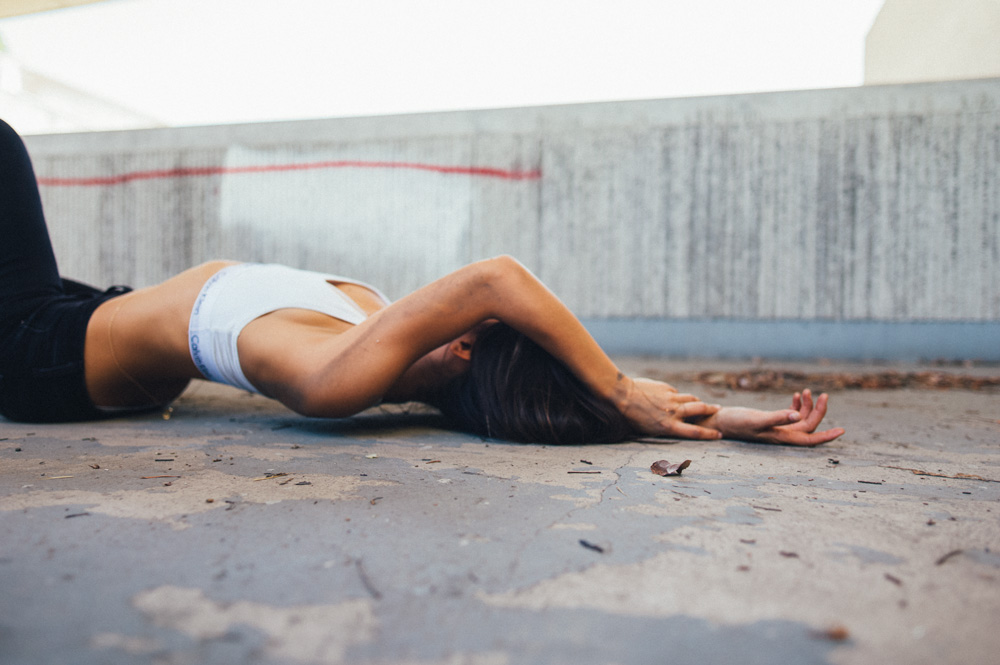 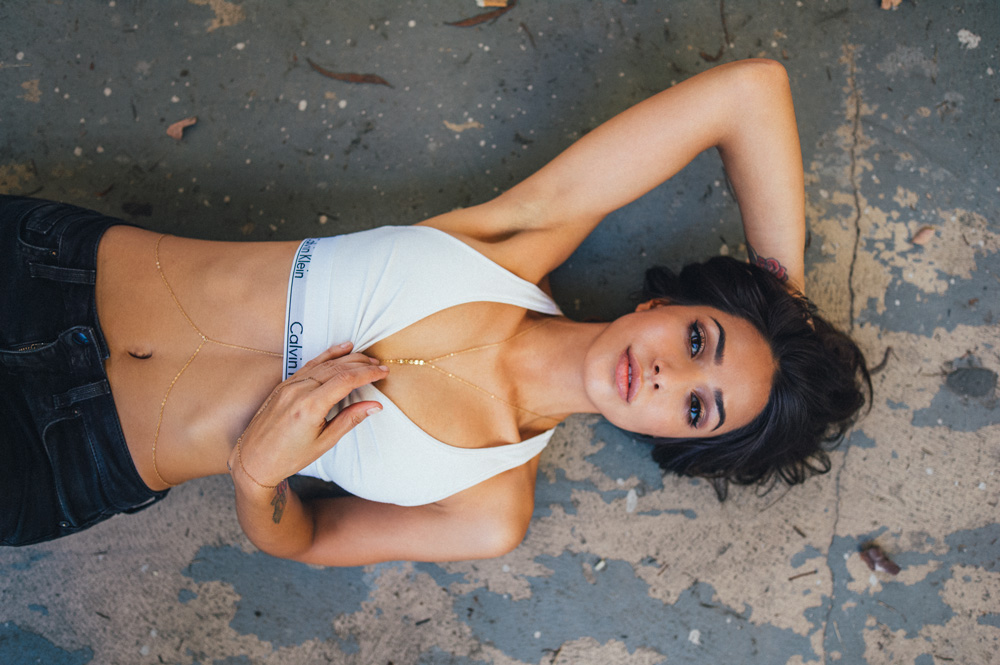 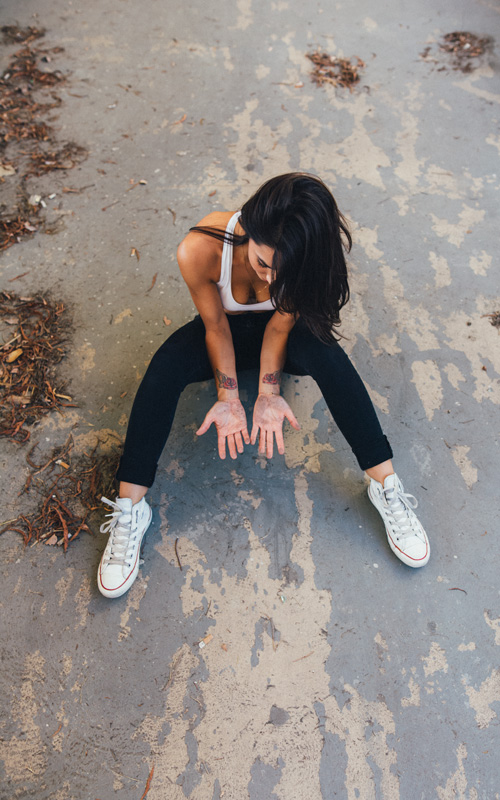 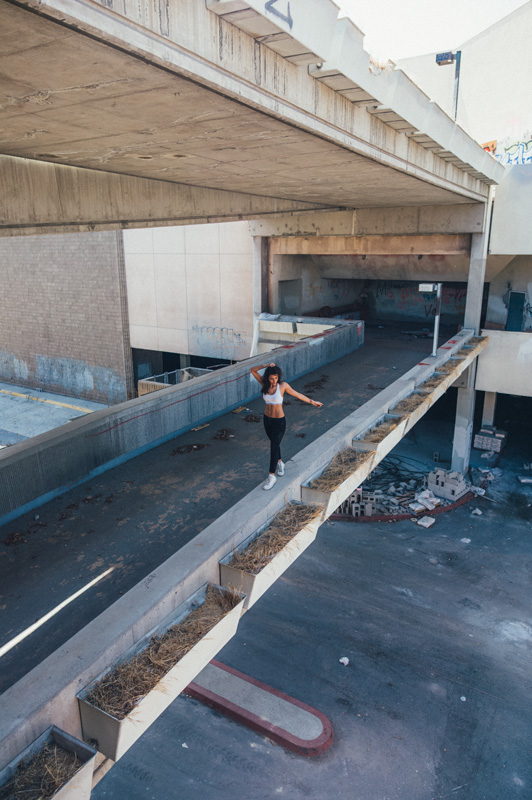 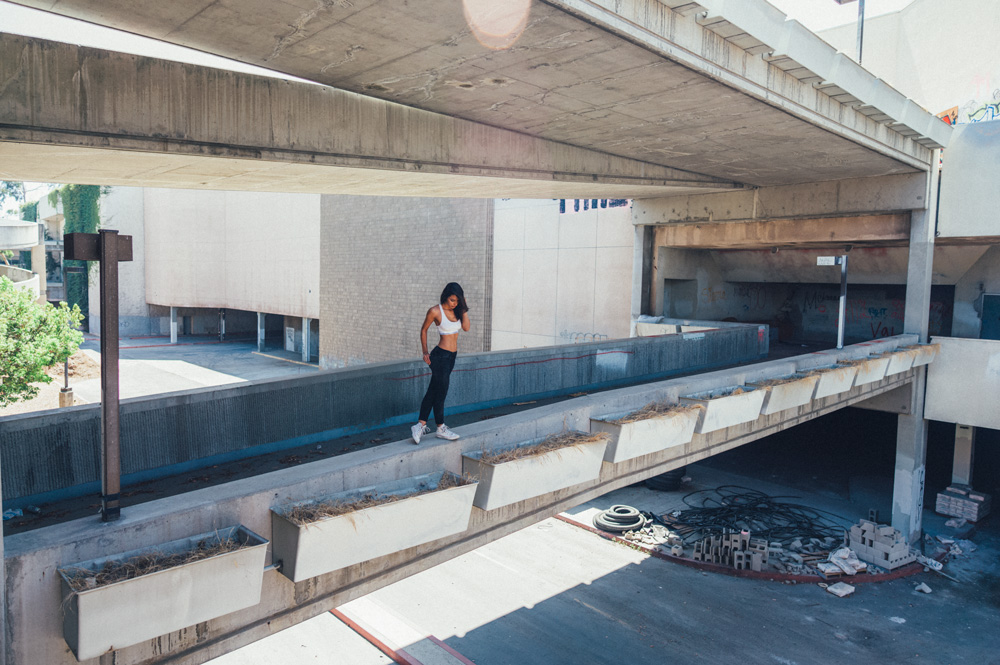