After spending a few days in NYC, I flew down to Miami to link up with Jubal of Primitive Apparel. That weekend, Ed Selego and his crew over at M.I.A. Skate shop were kind enough to host an event for the release of my capsule collection. Not to mention, it was an excuse to take photos of some pretty Miami girls again. The trip was kind of all over the place, so I am just going to share a variety of photos broken down into two parts, to wrap up my trip in a nutshell. So here is part 1. Enjoy! 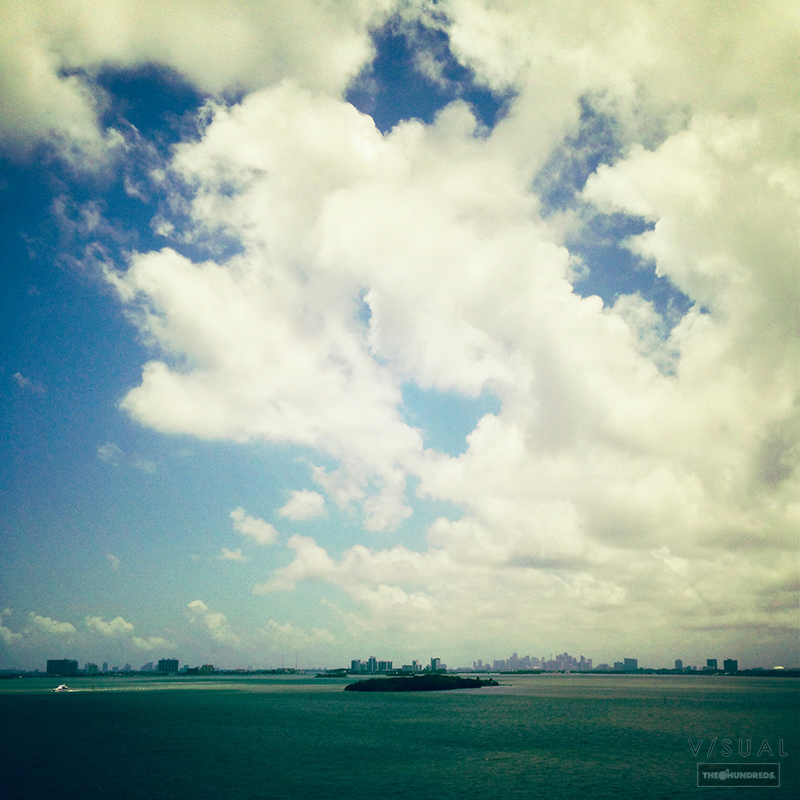 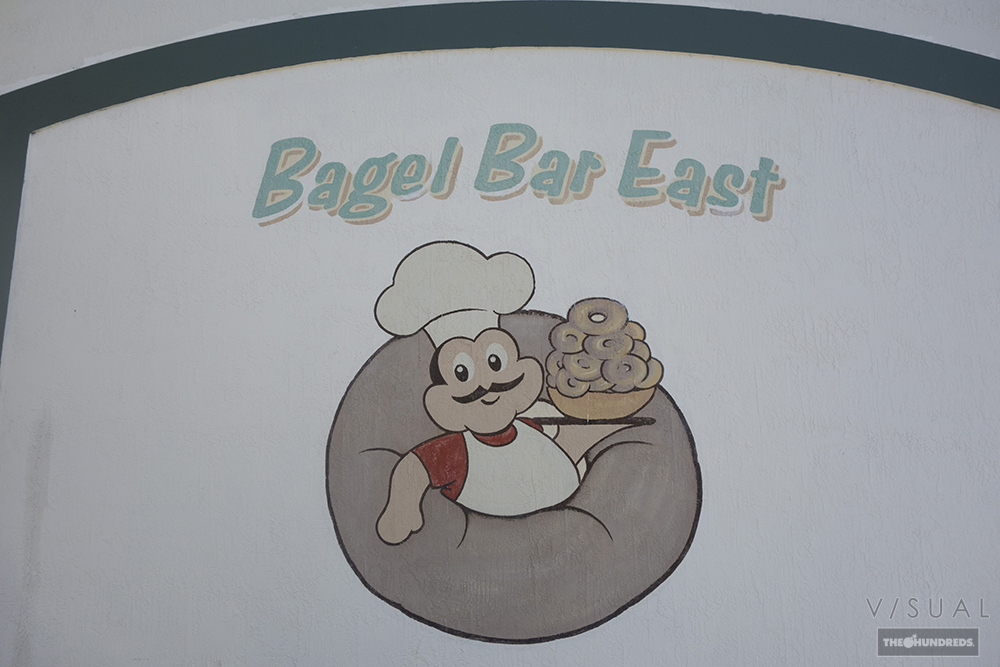 This was our go-to spot in the morning. 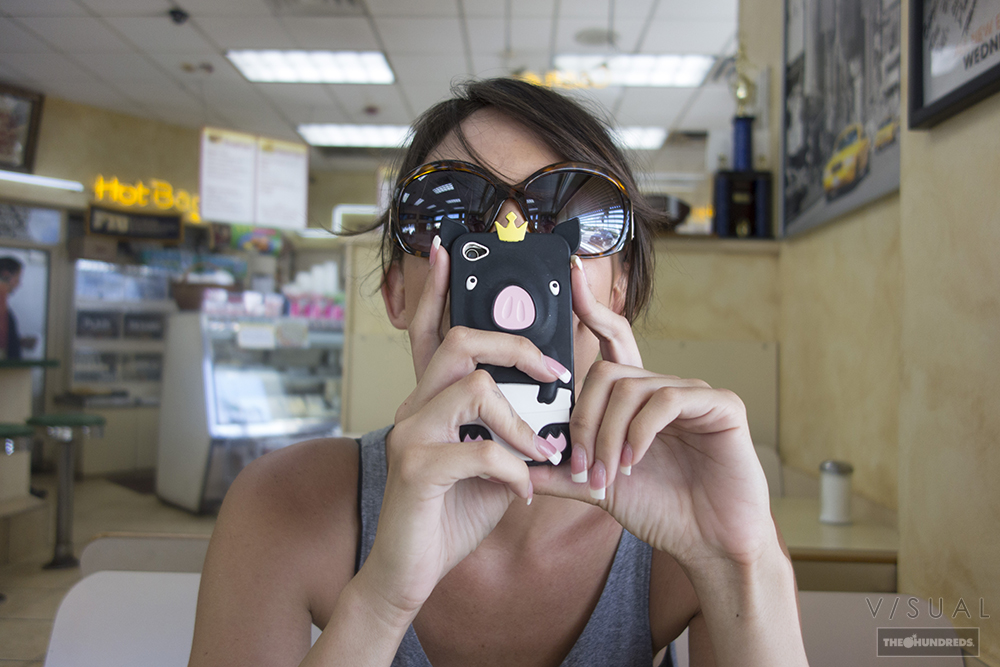 My good buddy Jamzz Baby met up with us. 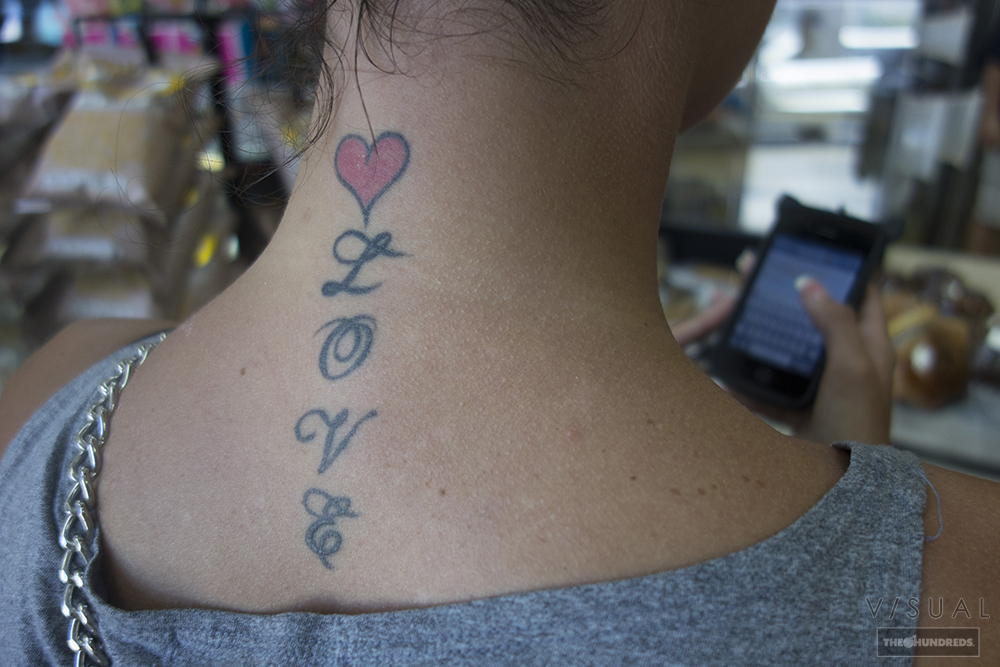 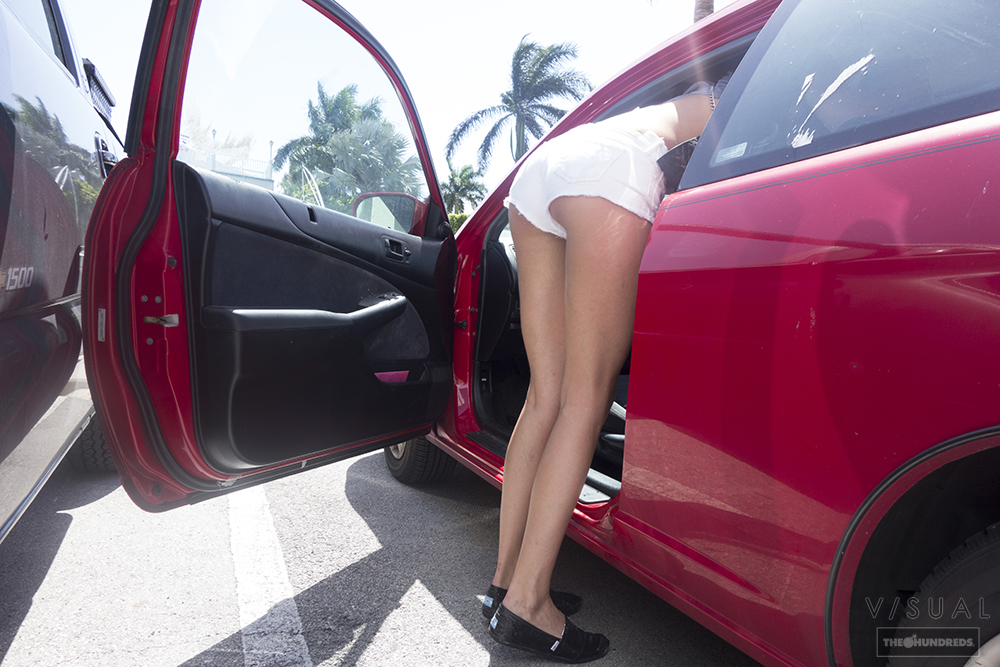 Afterwards, she grabbed some stuff out of the car and we shot some photos. 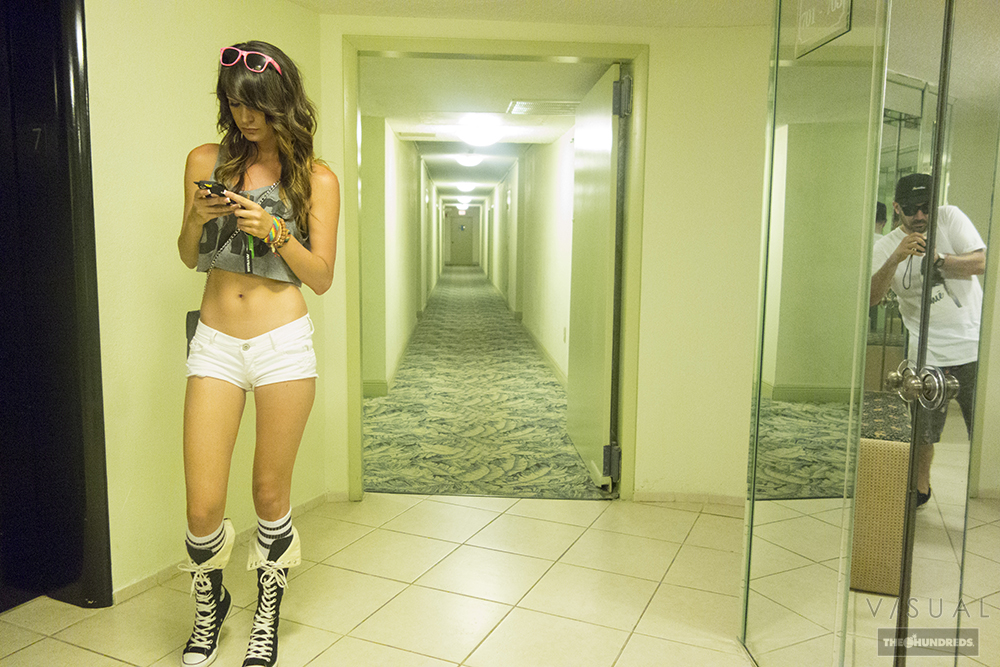 That was her outfit when we left, gotta love Miami girls and their lack of clothing. 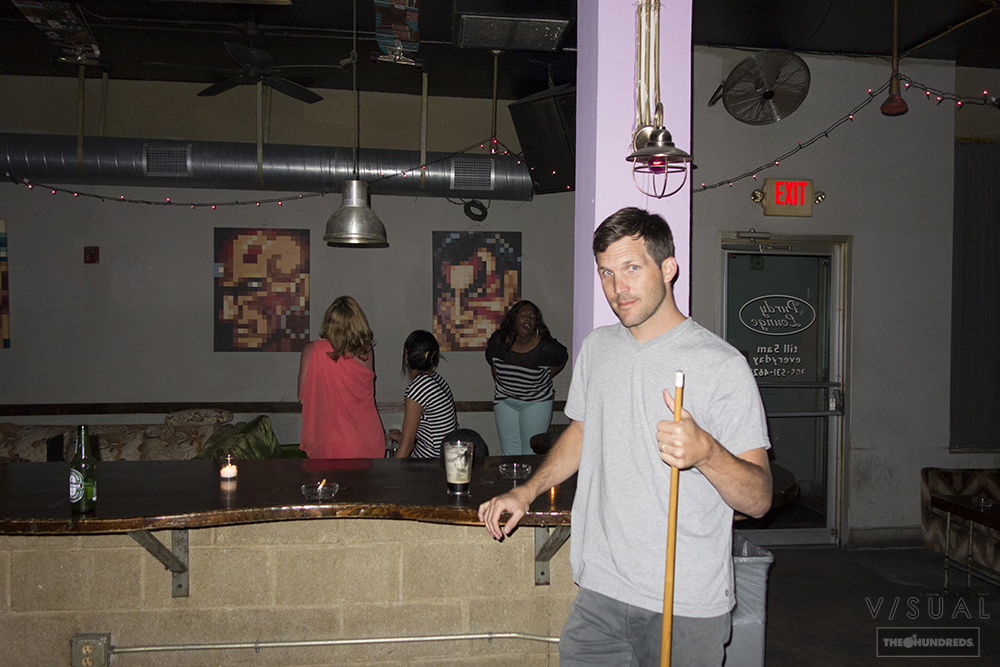 That night we met up with Ed and stopped by Purdy Lounge. 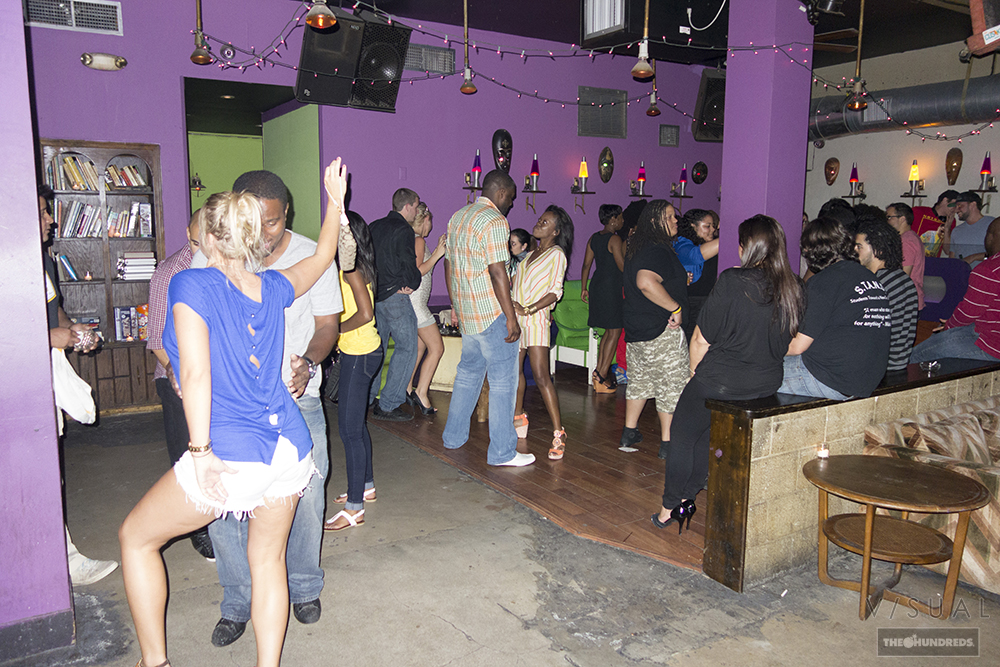 Felt like a high-school party in a basement, though. 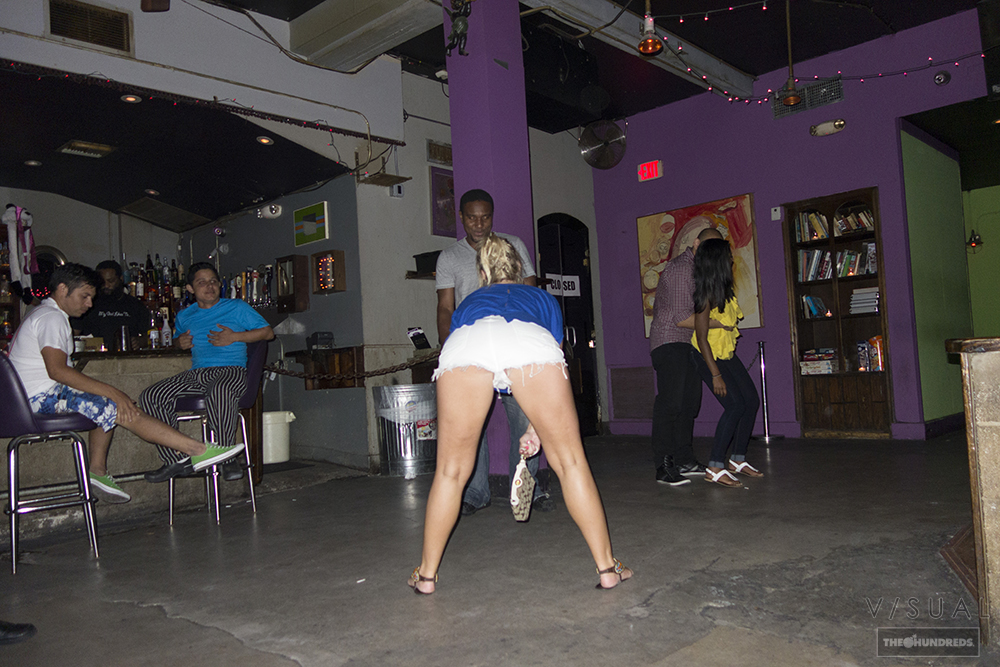 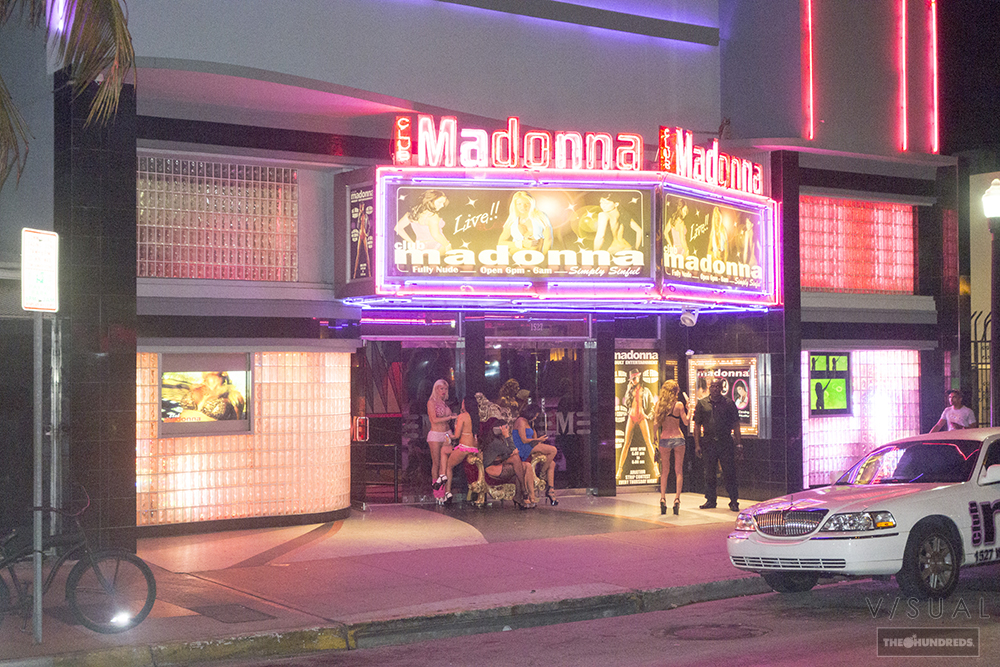 Walking down Washington, I tried to take a photo of some locals, but they were camera shy. 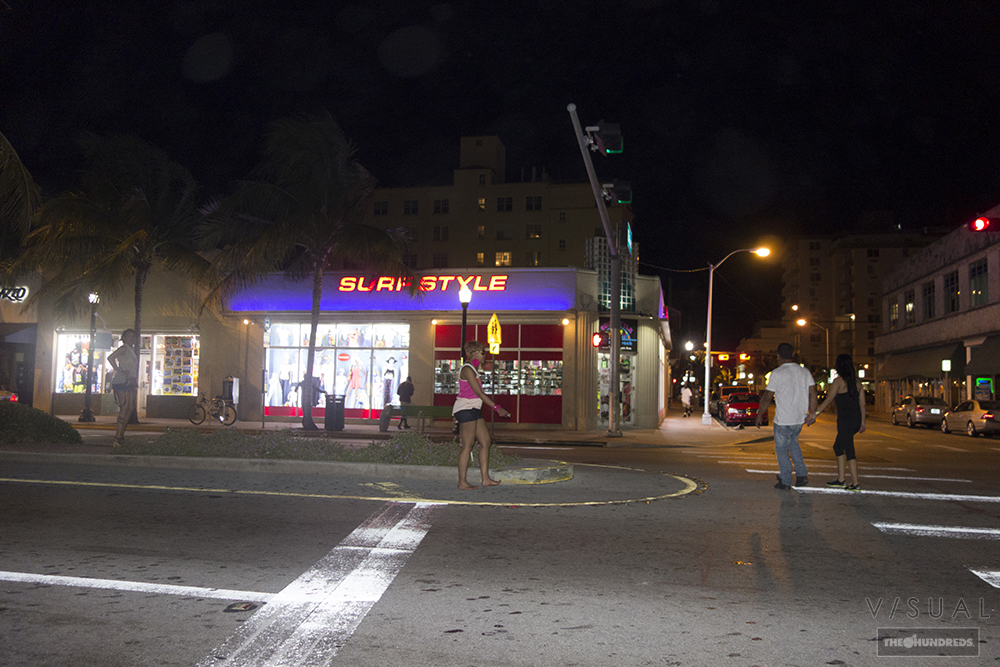 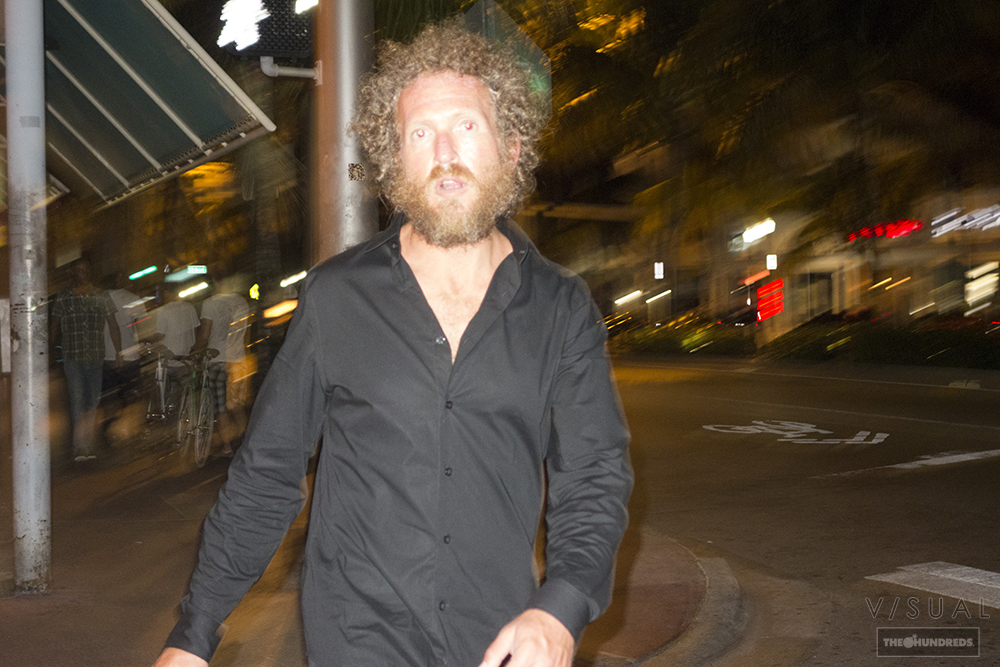 Then along came Mollie 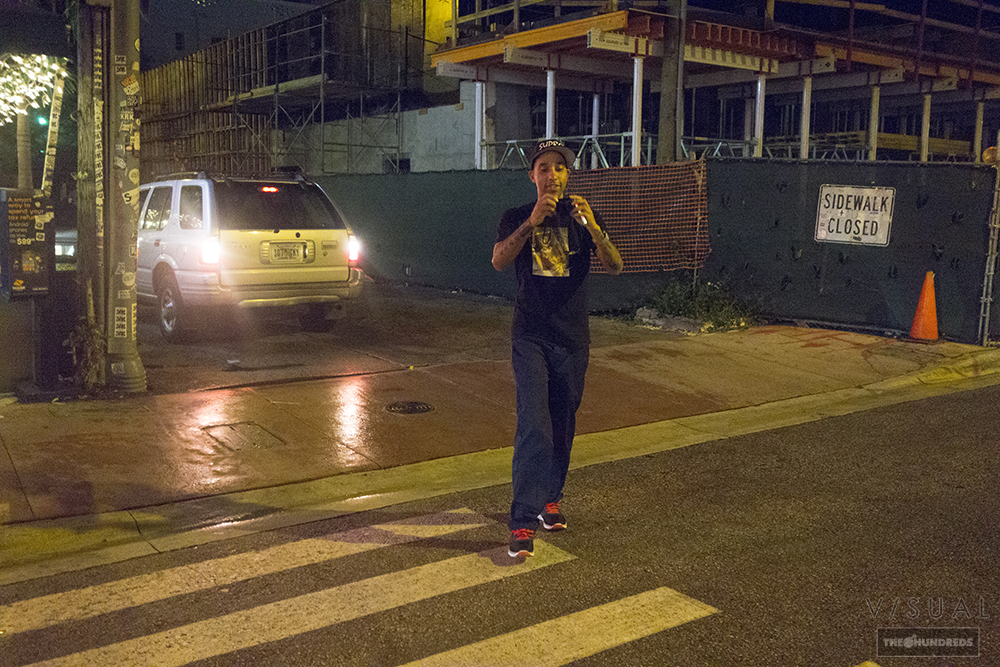 Atiba was in town and linked up with us for a night out. 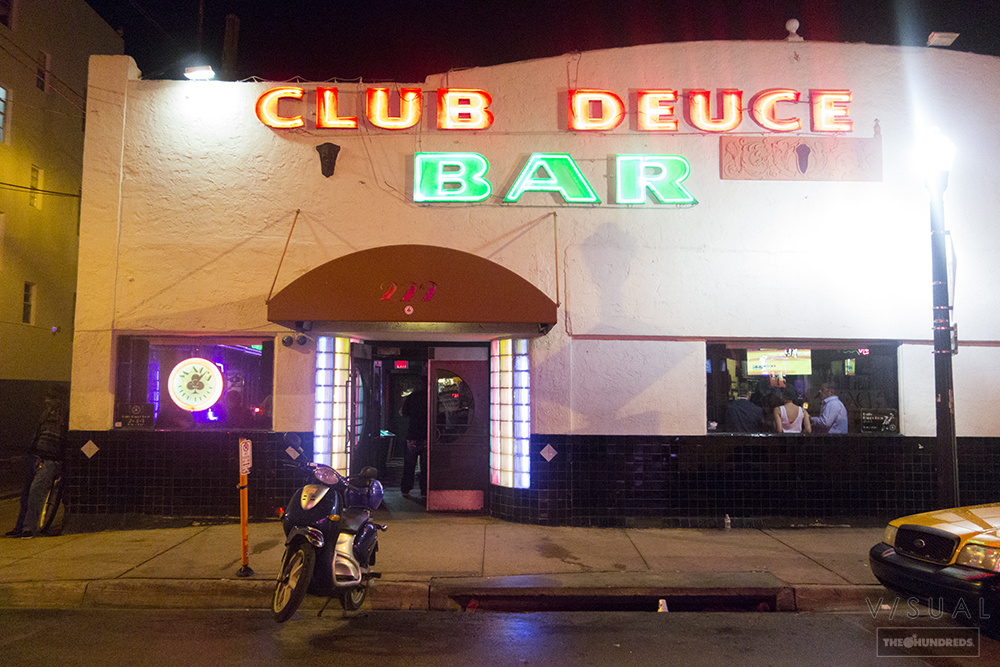 This place was pretty cool. 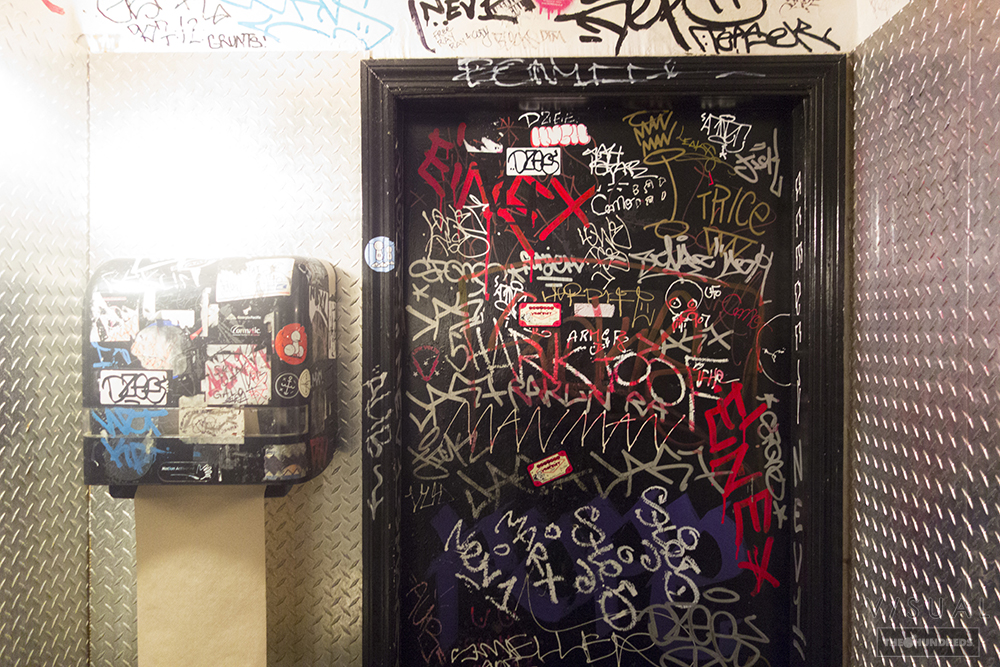 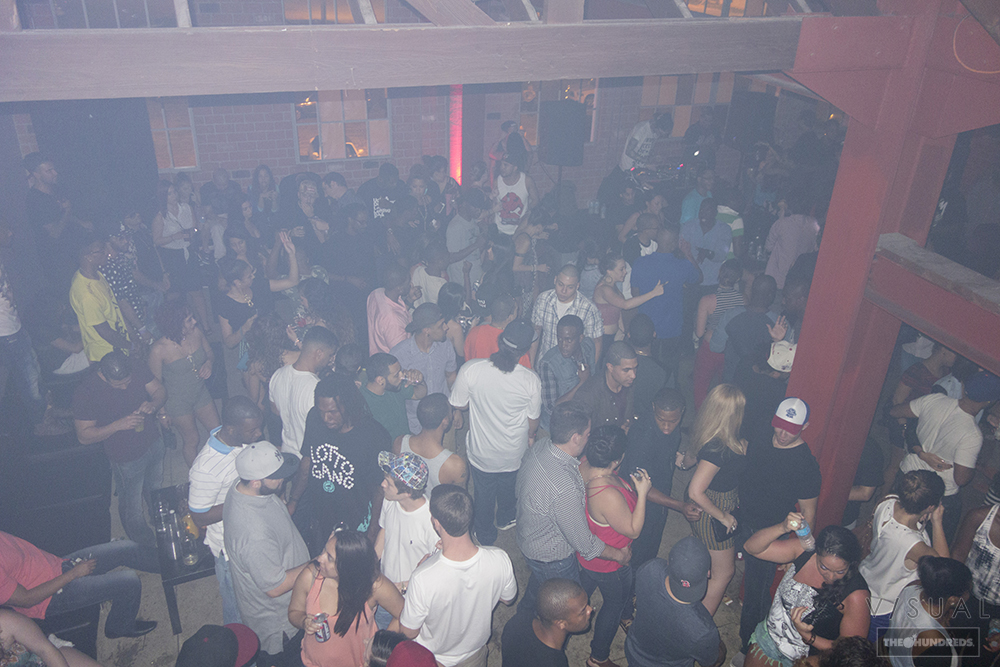 We ended the night at a hip-hop event known as Peach Fuzz at Grand Central. The air smelled of body odor and a mixture of bad cologne.