In Memory of Mary Ellen Mark

Yesterday marked the passing of famous photojournalist Mary Ellen Mark, at 75, while working on her 19th book. Known for the hyper-realism of her purely black and white film photos, (telling the Philadelphia Inquirer once, “I’m staying with film, and with silver prints, and no Photoshop,”) Mary used her lens to cover the outsiders who struggle to exist upon the fringes of traditional American society, exposing the vulnerability around a social class of Americans that we’ve forgotten about. As she once told Salon, “I’m just interested in people on the edges. I feel an affinity for people who haven’t had the best breaks in society. What I want to do more than anything is acknowledge their existence.” This focus on the human condition in her photography led to being widely published in the New Yorker, Rolling Stone, Vanity Fair, and LIFE. From the famous Streetwise book, her take on the epidemic of street children who live in Seattle – America’s most ideal city to live in – to her coverage of the Mission of Charity, Calcutta’s Mother Teresa foundation in India, Mark used her talents to draw attention towards subjects that drew a emotional response from the viewer. She is survived by her husband, Martin Bell. 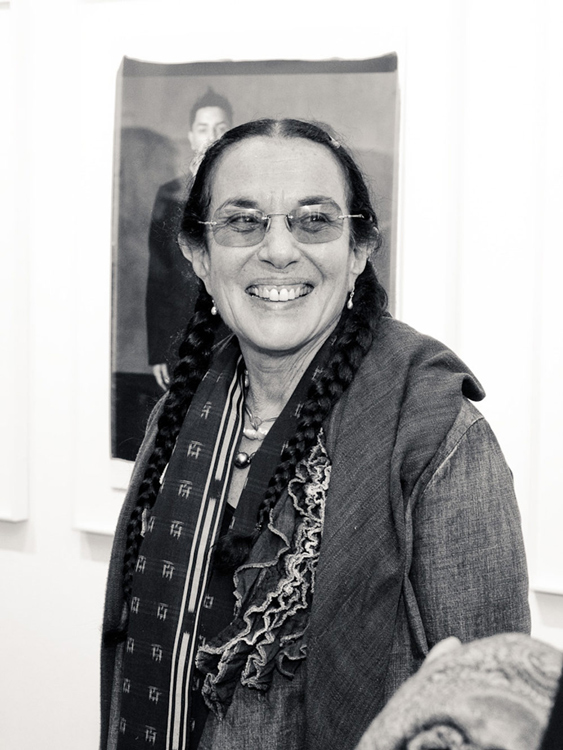 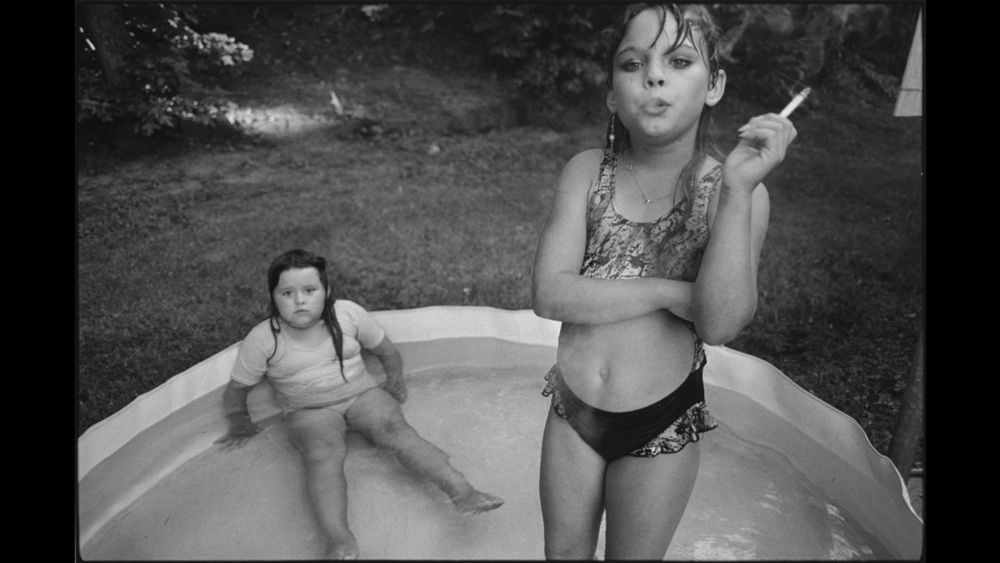 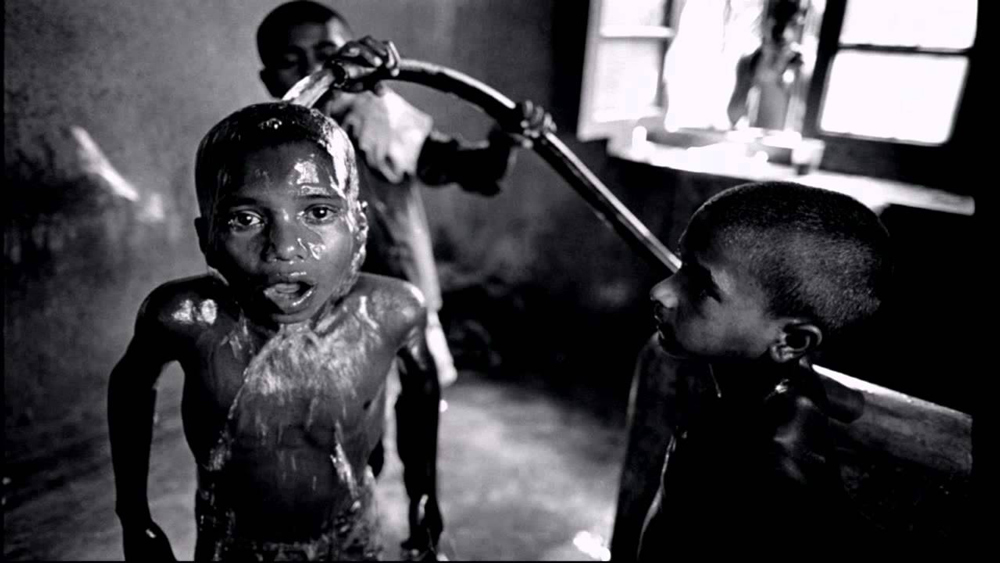 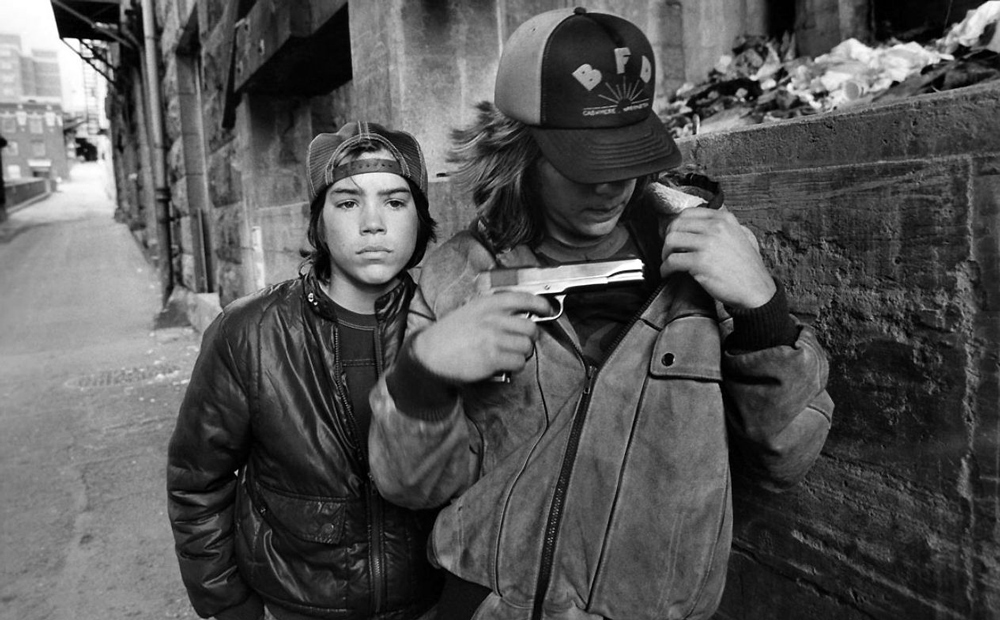