Gone Mad :: In the Studio with MadChild

One of the best things about always having a camera on you is being there for those moments or opportunities you least expect. Like the time I was going over to Evidence’s studio to pick up some lenses I had let him borrow for one of his photo projects. As I walked into the room, who I do see but MadChild. Now if you have been listening to hip-hop for the past 10 plus years there is a good chance you have heard his music, whether it was with Swollen Members or one of his solo albums. For myself, I have been a fan of MadChild since Balance. So for me to stumble into this studio and to get a chance to meet him was pretty awesome. Even more so when he mentioned he was a fan of my work. Makes you trip out on how the universe can work sometimes.

Once the introductions were out of the way, I asked if it would be cool to shoot some portraits of him while he and Ev worked on his upcoming album. It turns out Evidence will be producing his entire next album. To get an idea of how they work together check out his Soundcloud. It was really cool to be able to meet someone whose music you appreciate. Not only to meet though but to simply just hang out and talk life. From the sounds I heard in the studio, I am excited to see the final outcome of these two working together. 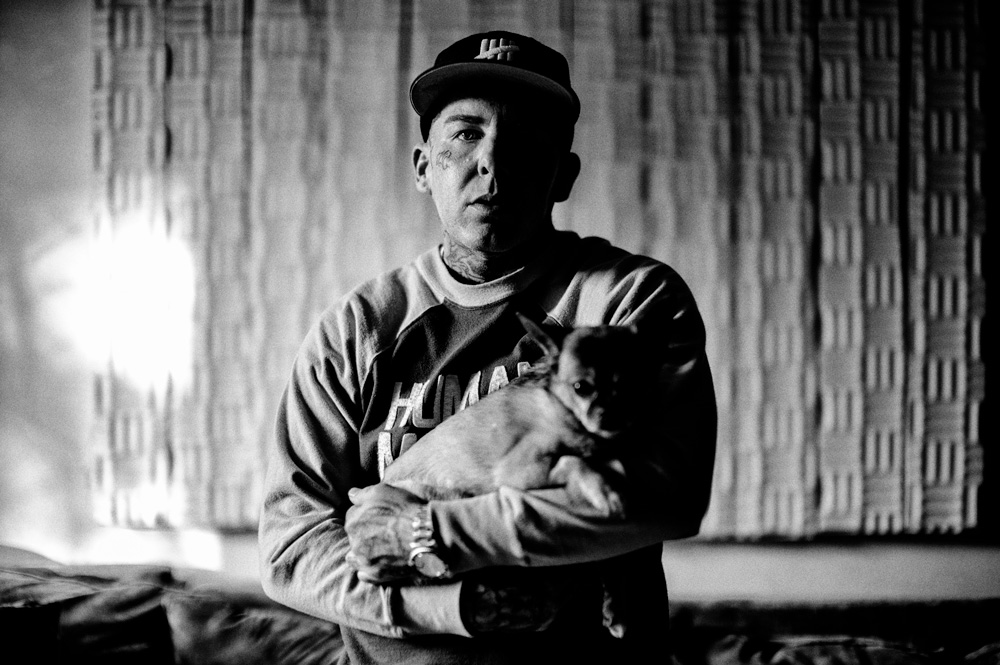 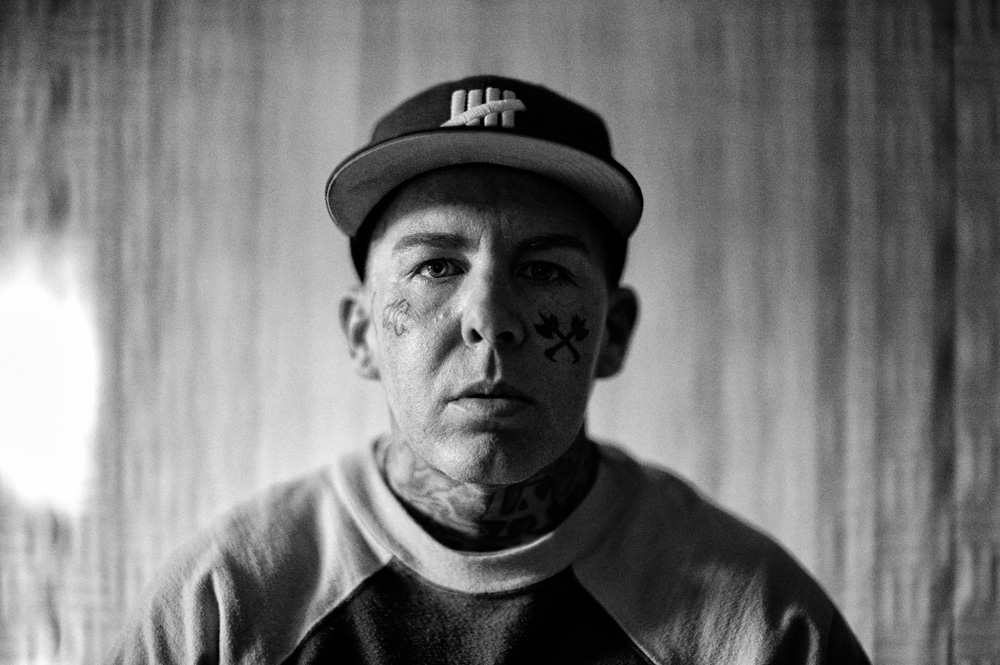 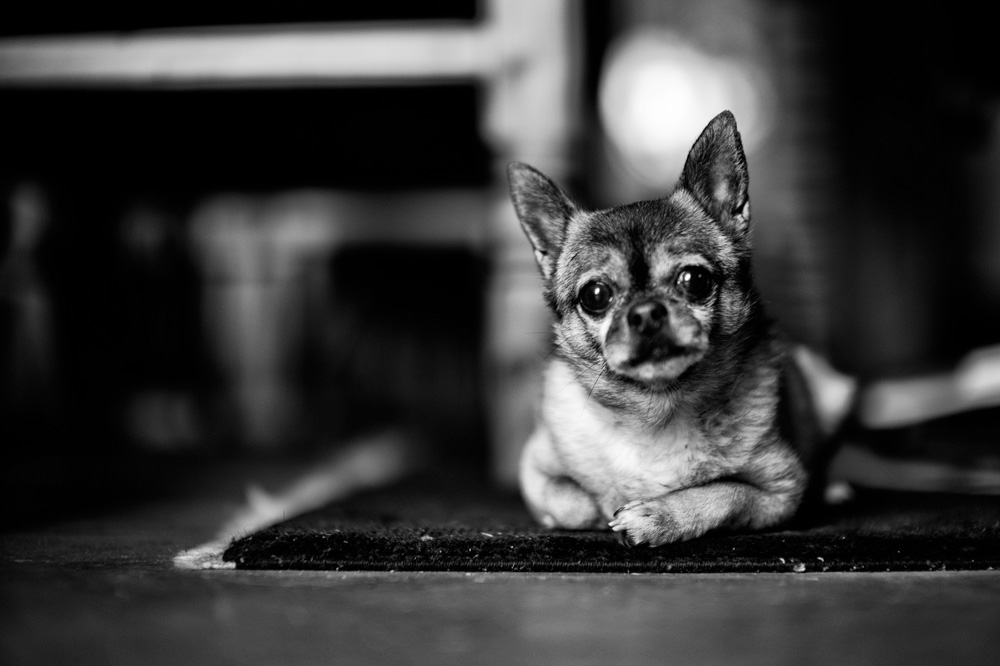 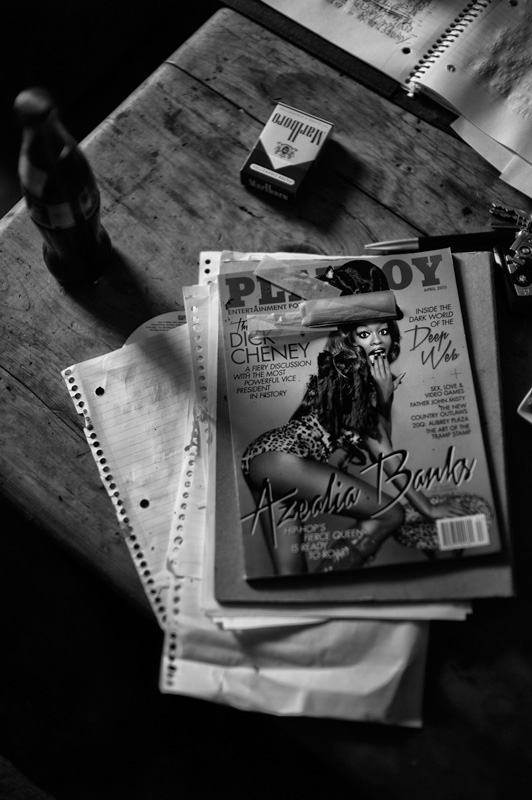 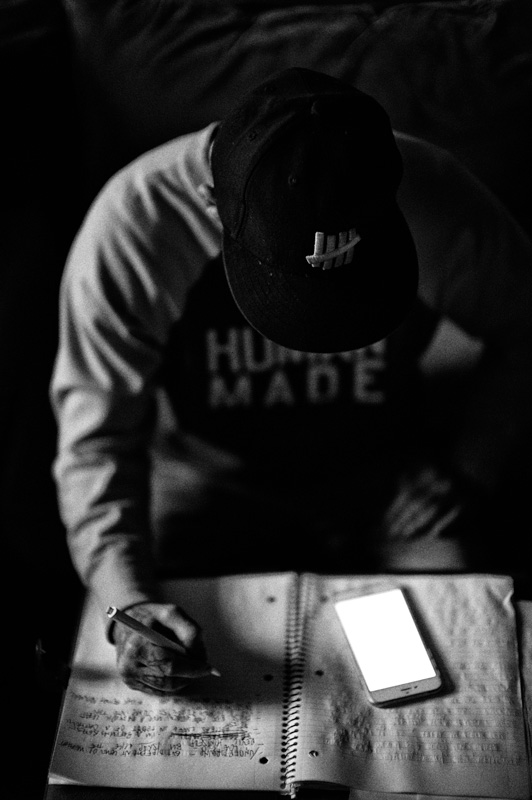 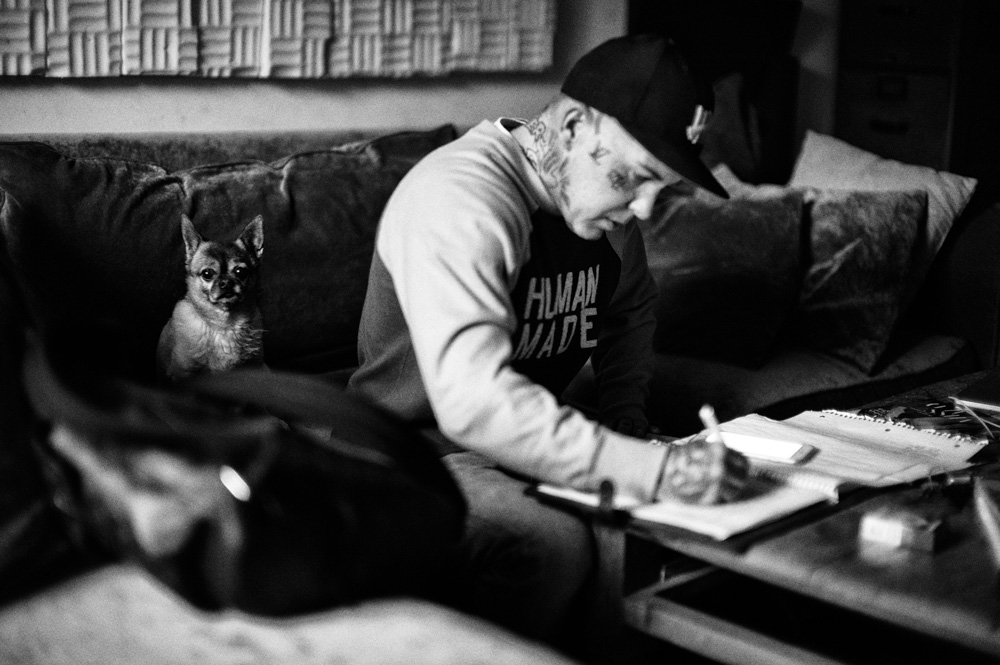 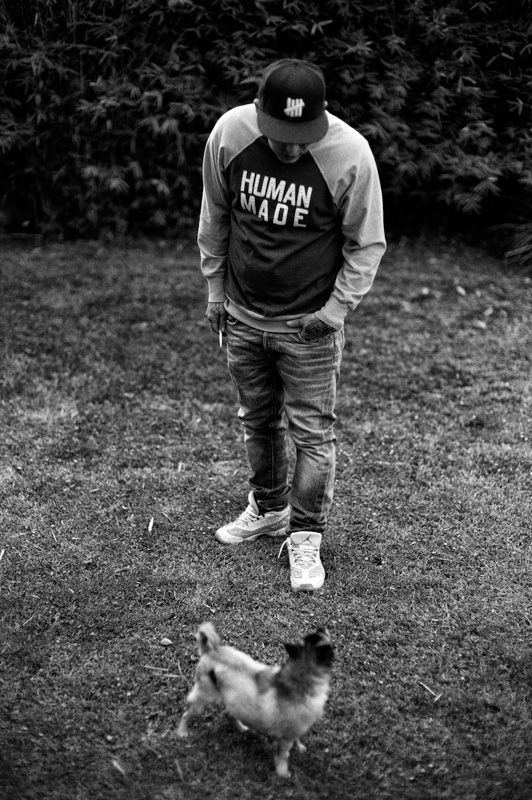 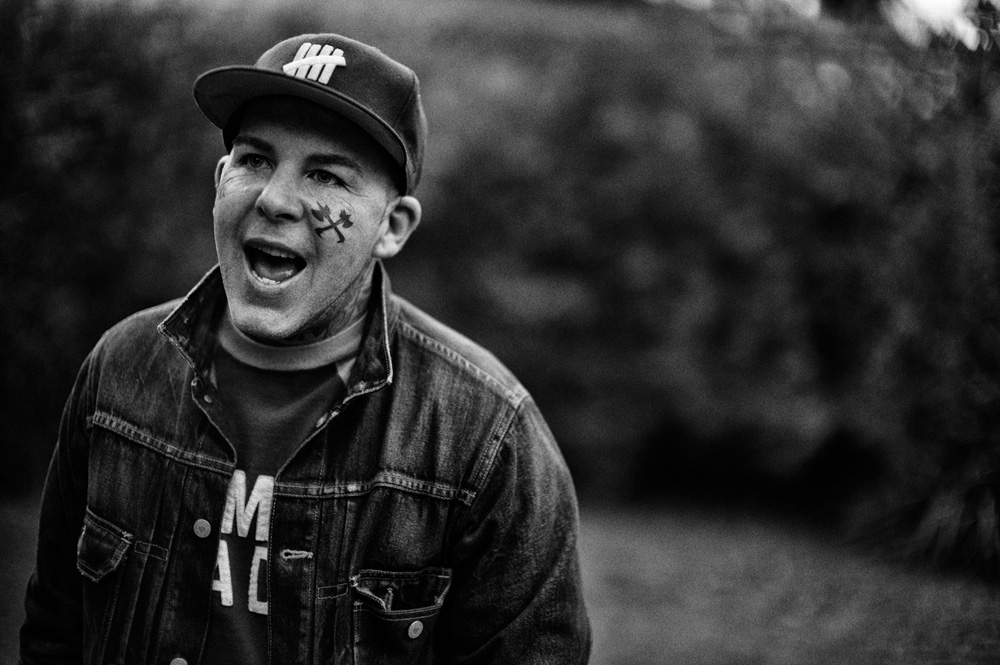 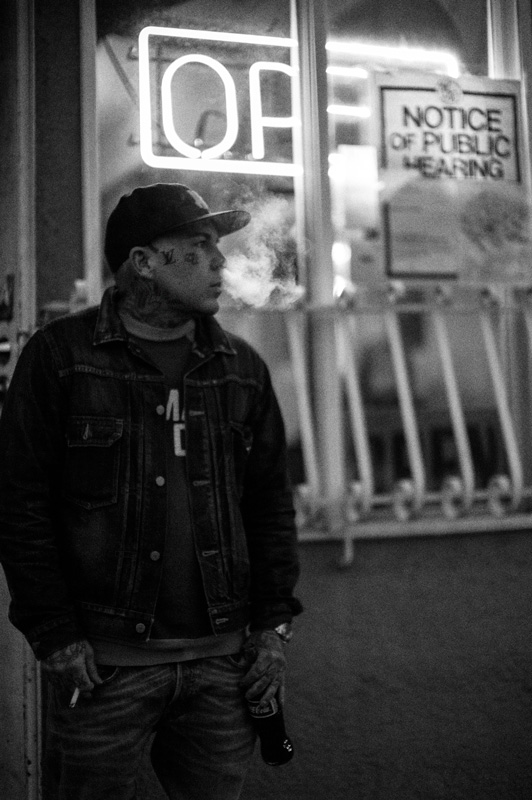 CORE SKATE CREW :: BEHIND THE CURTAIN AT SF'S DELUXE DISTRIBUTION