We never got time machines. But we did get Youtube, which is pretty close.  I stumbled upon this video right now, Rage Against the Machine’s first public performance. Looks like it was at Cal State Northridge during lunchtime.  It is incredible to be able to witness history in the making. As if the universe is bending at this exact moment. You can see the students go from willfuly ignoring the show, asking things aloud like “Are these guys any good?” to congregating around the stage.  Within a years’ time, they would be pumped through local rock and mainstream music stations.  Soon after that, worldwide notoriety.

I was just a kid at the time the Rage record debuted, but I do remember how dangerous and exciting it was.  The cover alone with the monk’s self-immolation was incendiary (pun intended maybe), and the record fit so awkwardly between music genres that it created its own.  Watching this live show now, you can see what a perfect storm it was between Zack and Tom Morello – hardly a band’s first gig sounds so fluid, their stage presence so dynamic – do bands like this even exist anymore? 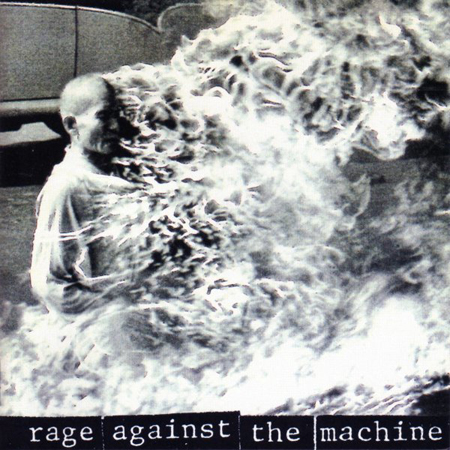 Of course, Zack de la Rocha was already a hero of mine, having been the vocalist for Inside Out, one of hardcore’s earliest cornerstone bands.  If you haven’t listened to “No Spiritual Surrender,” treat yourself! 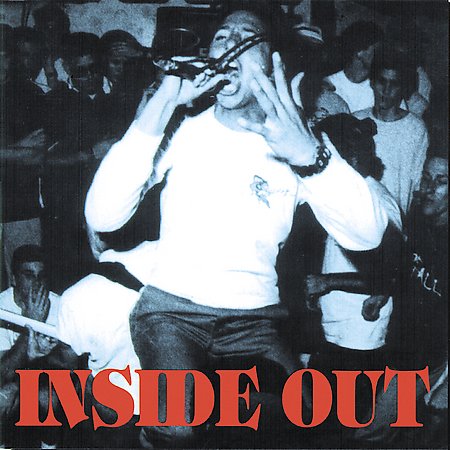 Why did I love Rage so much… The music, of course. But the message, and that urgent call to action.  The name itself, questioning the Man, facing the norm, breaking down the walls of mediocrity and complacency.  Sometimes I wonder if the youth are as questioning in 2013, or if they have become comfortable and spoiled with the advertising campaigns and the government’s puppetry.  I certainly hope not.

Maybe this video will spark something.