After my family and friends, photography is my everything, and I constantly find myself pondering ways to stay relevant in this craft – both on the street and business side, while watching from the sidelines as passing fads and trends fizzle into thin air. What’s the answer here? I practice the  “Avoid the low hanging fruit” theory.

What does this mean exactly?

An example from a commercial photography setting:

Say I’m being commissioned by The Hundreds to snap a San Francisco-themed cover for their magazine. Of course, the image needs to contain some sort of recognizable landmark so that everyone, no matter where in the world they may be (with exceptions, of course), immediately associates said image with San Francisco. 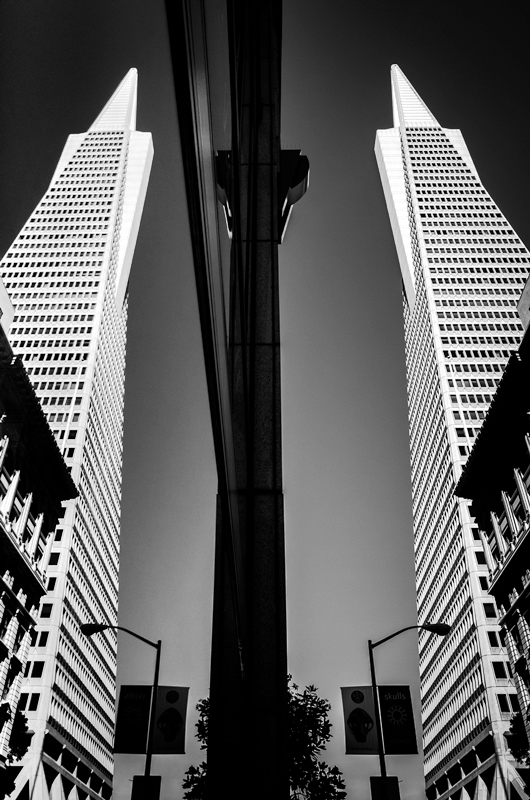 Now here’s where most photographers fail. I’d say 98% of them would simply go out and take a standard shot of the Golden Gate Bridge, TransAmerica Building, Coit Tower, Victorian Homes, etc. The same damn image that’s been snapped hundreds of thousands of times before. Why do they do this? Maybe it’s laziness, lack of focus, or lack of artistic vision, or maybe a combination of all three. I don’t know.

But me, I’m gonna take that assignment and hit the field in search of something one-of-a-kind, unique to anything else already out there. A photo that screams San Francisco at first glance, but makes you scratch your head like, “How the hell?” or “Damn, wish I saw that…” That right there is what will set you apart from the next photographer in this craft. 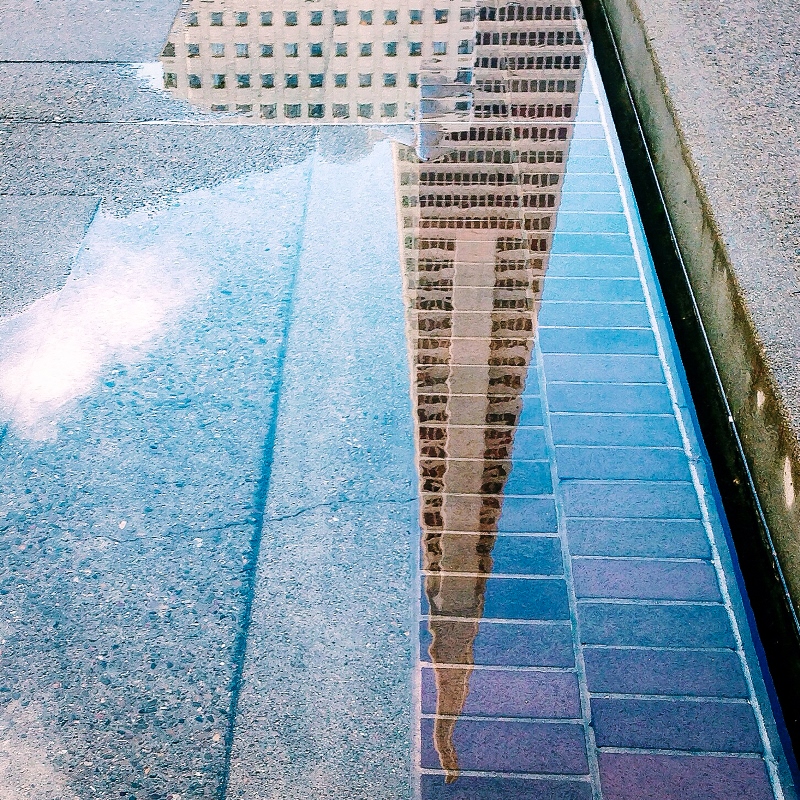 Aim to create something new and unique when you approach a shoot, something that cannot be easily duplicated. Always. Don’t worry about what other people are doing. Focus only on improving your own craft, finding your own shots. If your shit is good, it will get recognized. Trust me. No need to tag other people in your photos, or hashtag a bunch of nonsense. 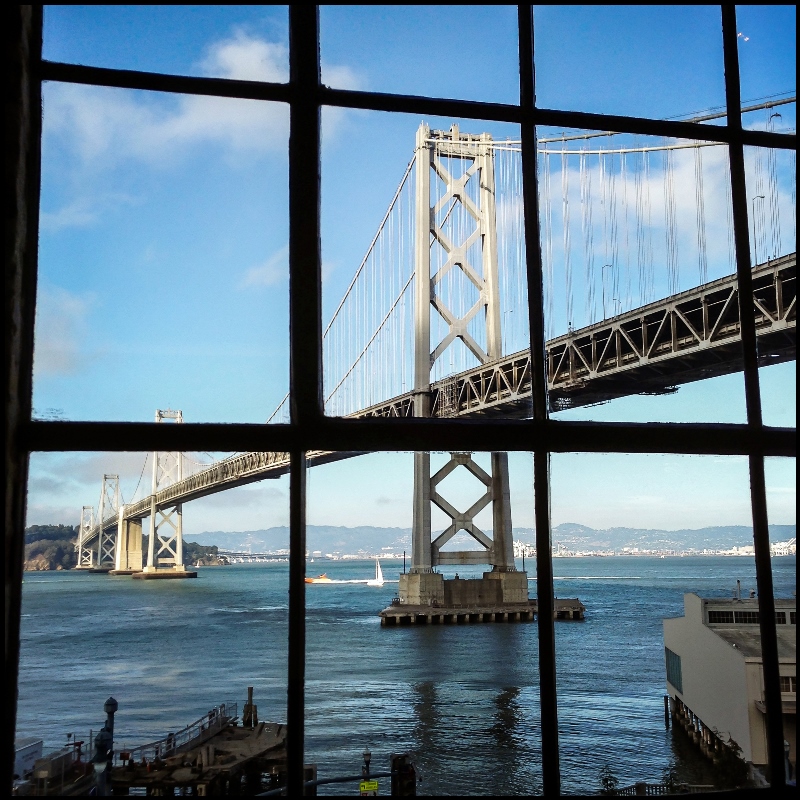 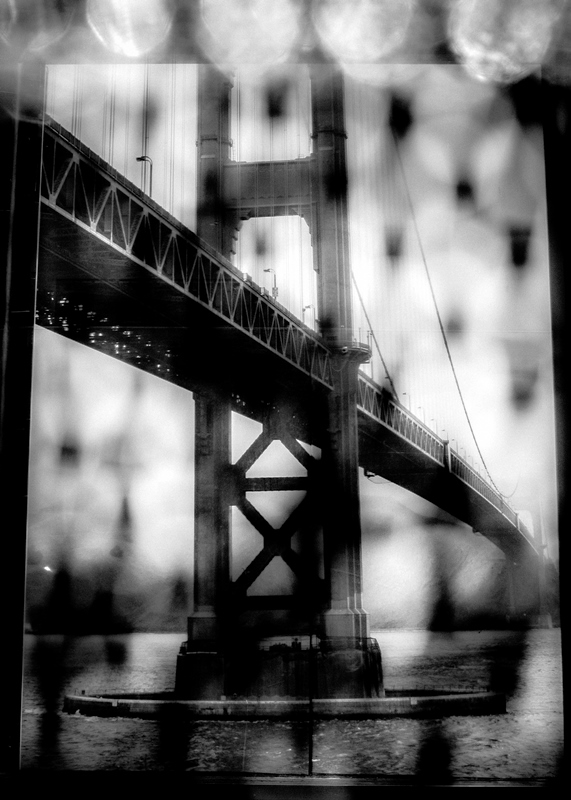 This is another genre in the craft where people particularly go for the low hanging fruit, snapping pictures of folks that are laid out on the street, or roaming the streets twacked outta their minds on shit. What kind of message are you trying to reveal, snapping photos of people in helpless situations? That’s the first question I ask. 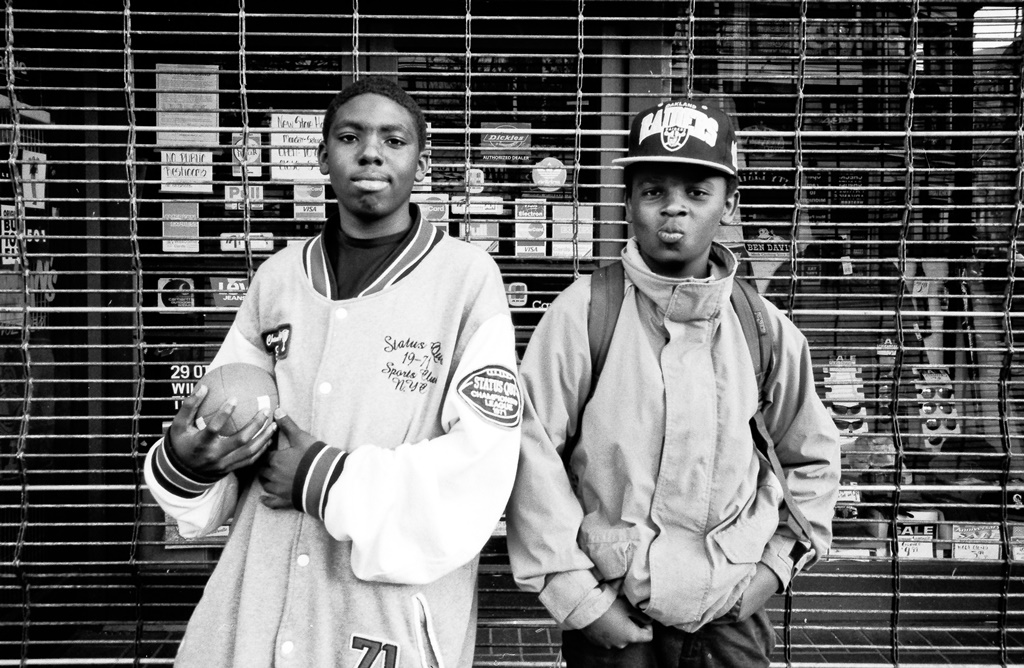 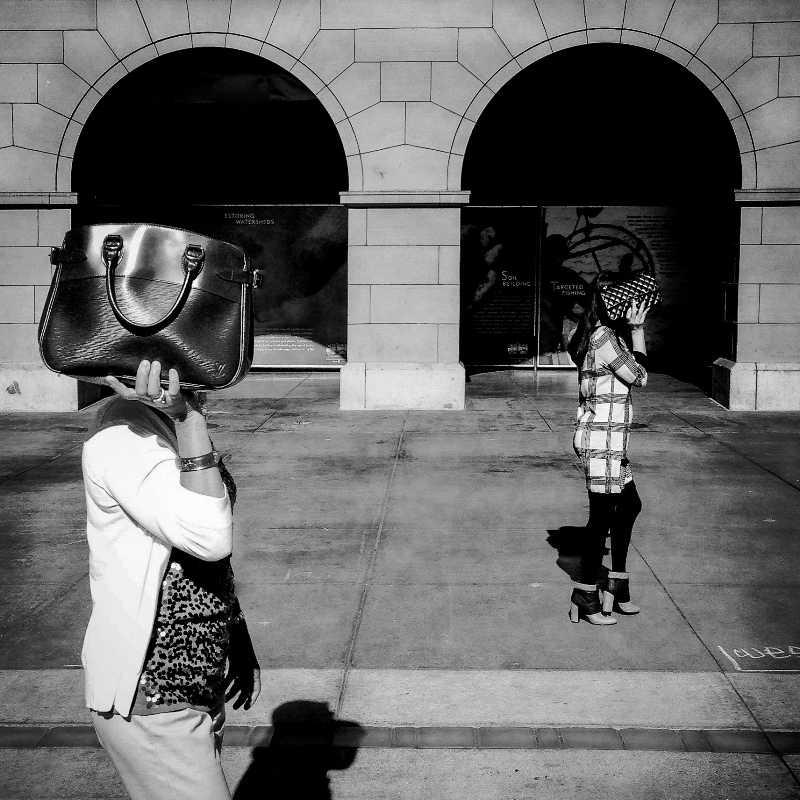 And if the photographer justifies these types of photos by saying, “Oh, I flipped him a couple bucks for the shot,” or “I’m doing this to raise awareness,” that’s even worse. These are real people we are talking about here, not circus animals, doing tricks for peanuts. You want to raise awareness in your community? Do so by donating some of your time and/or money to help out an organization you support, not exploiting addicts and homeless folk. 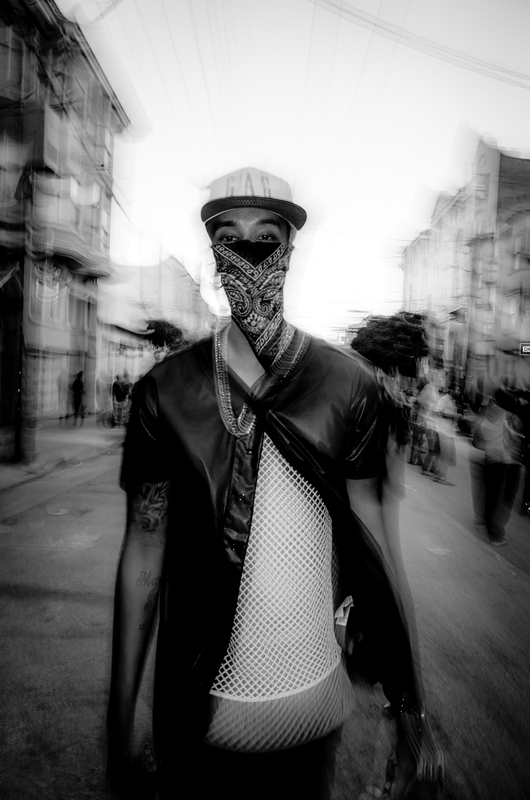 In the end, I believe it’s our duty as photographers to portray the individuals we photograph with dignity and respect, regardless of their situation. Maybe keep that in mind next time you’re out snapping photos on the street. 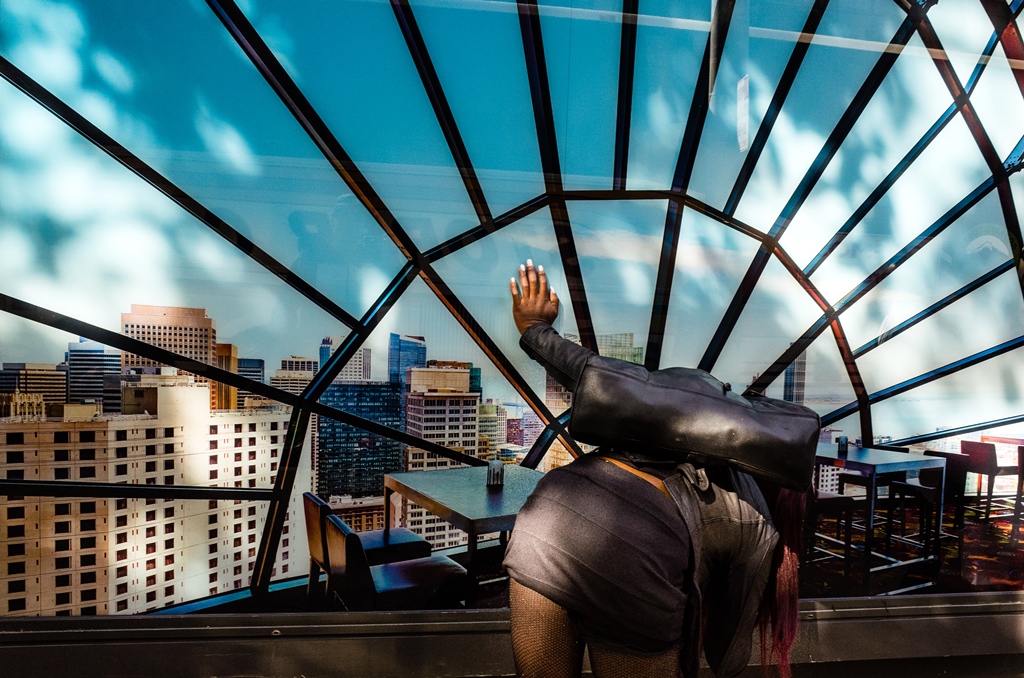 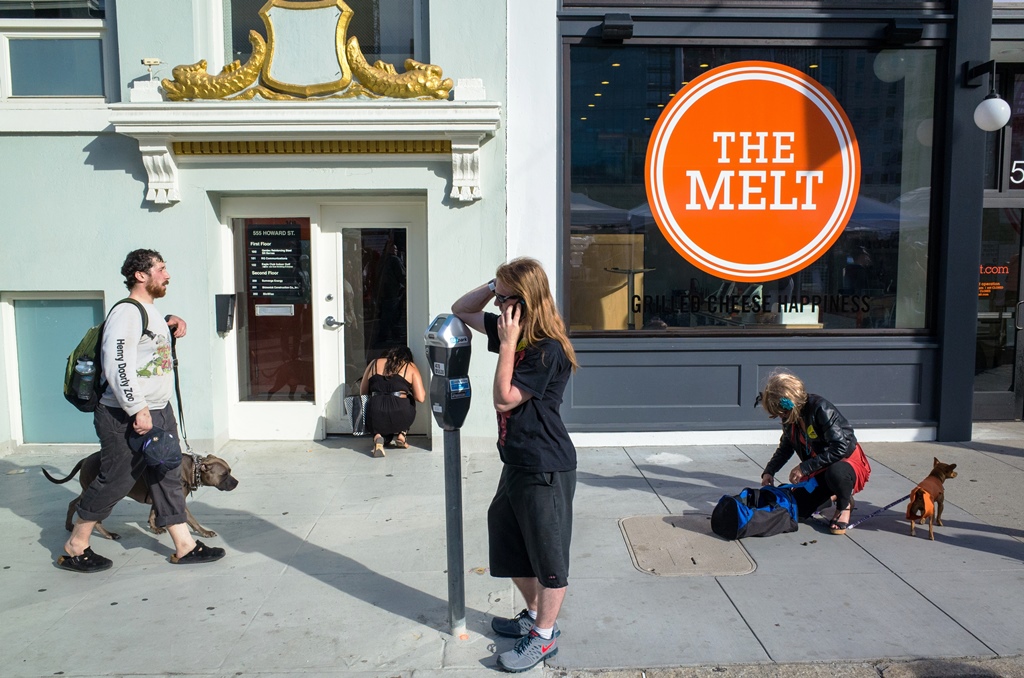