I was originally put onto Little Dragon by a friend of mine a few years ago. I think it was around the time of the release of their first album when she asked me to meet her at a show they were playing in Chicago. She and her friend got in free and I was a little salty paying twenty-something dollars for a group I’d never heard of; but with out a doubt, that was money well spent and it ended up being one of the best shows I’d ever been to. Since then, as long as I’ve been in Chicago, I’ve gone to every Little Dragon show they’ve performed and have never been disappointed. This show at Concord Music Hall was no different, except this time they asked me to shoot it which is something I’ve wanted to do for years. Concord has great sound and I had the pit all to myself so it was a mix of me making sure I got the shots I needed to and also getting a front row seat for the sold out show. 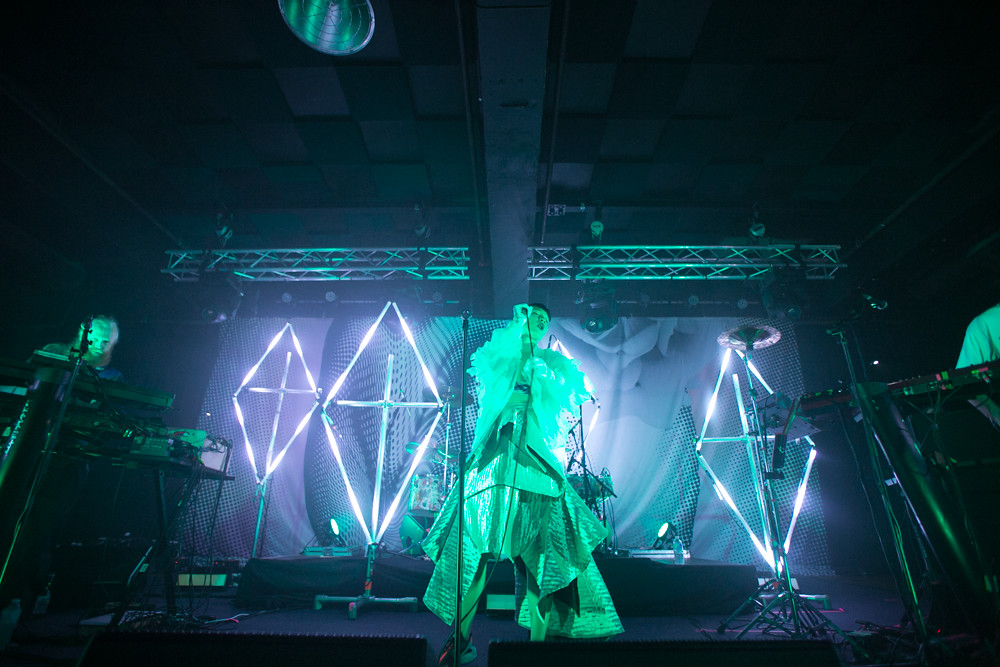 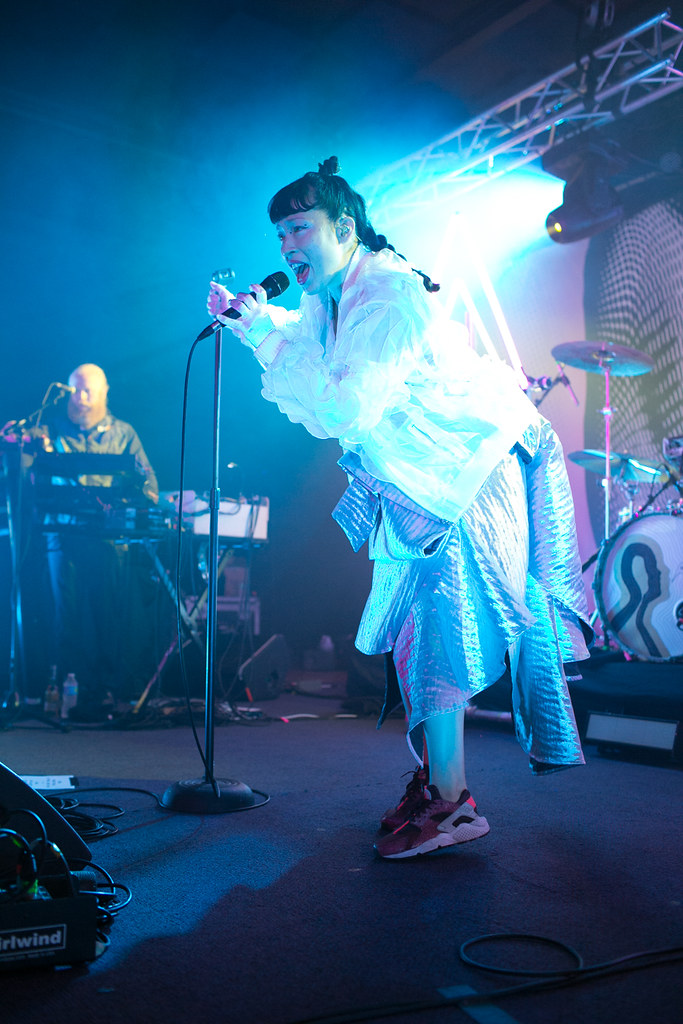 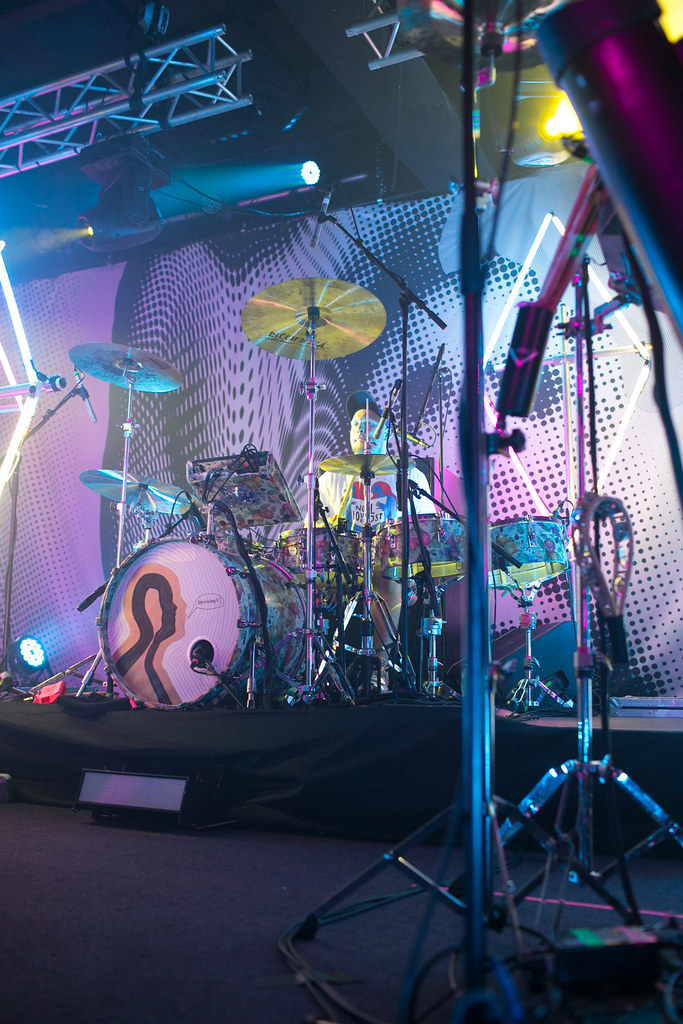 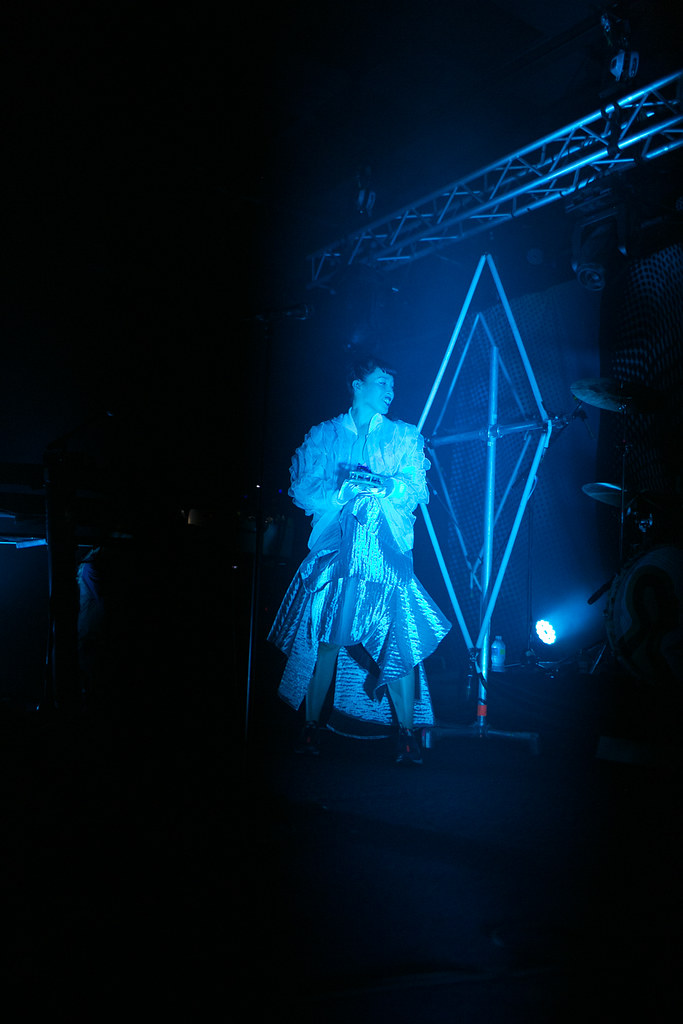 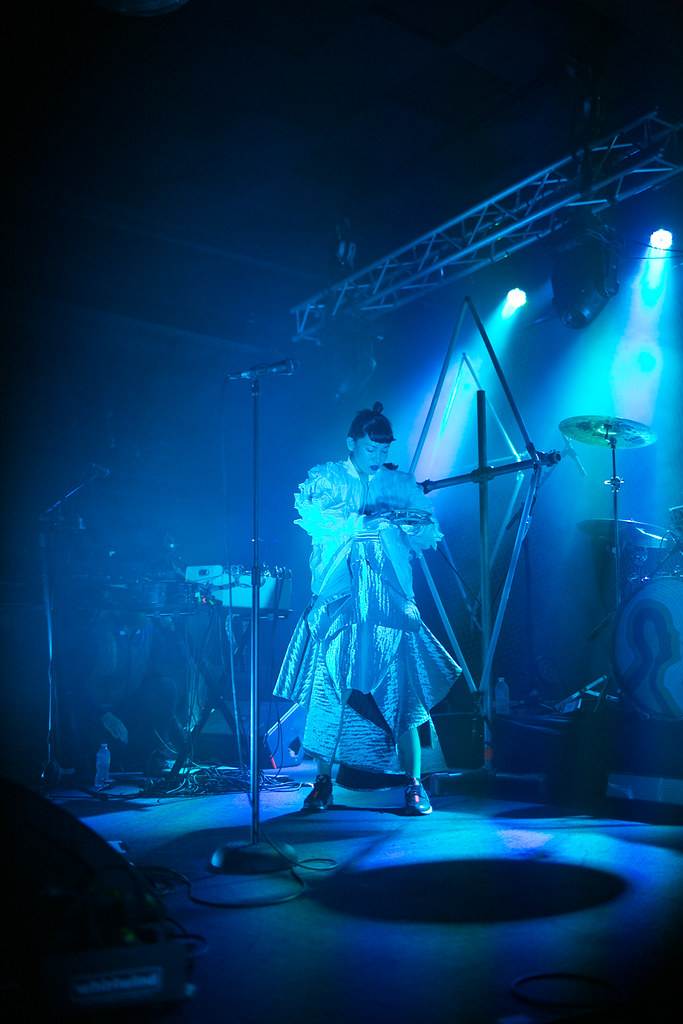 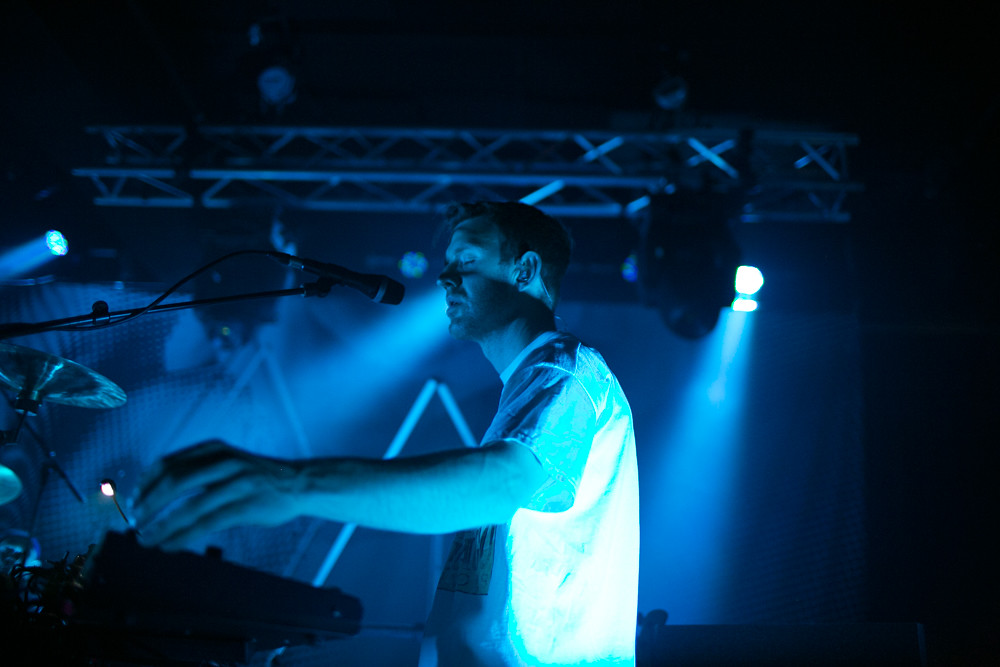 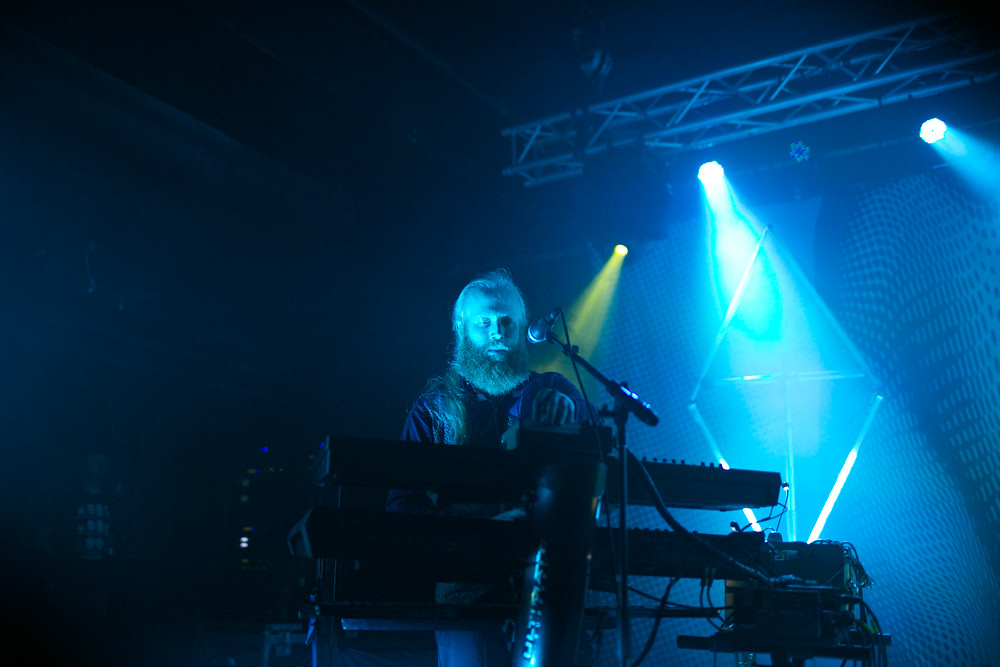 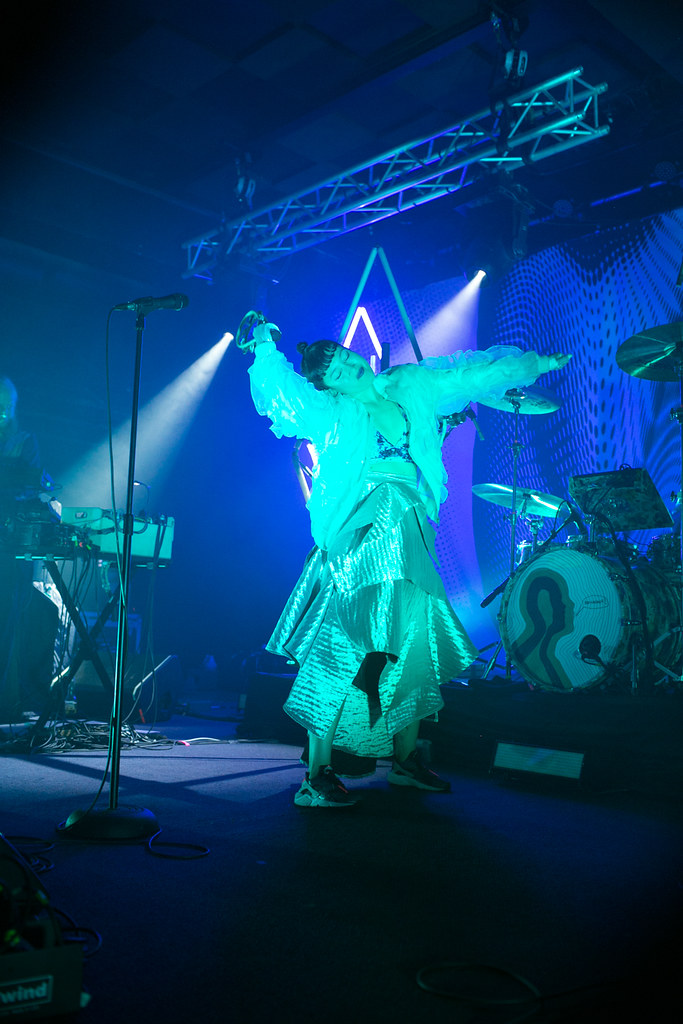 I’ve had a crush on Yukimi since the first time I’ve seen her perform, so I had to remind myself to not just take photos of her but make sure I was getting the entire group – all of whom I appreciate. 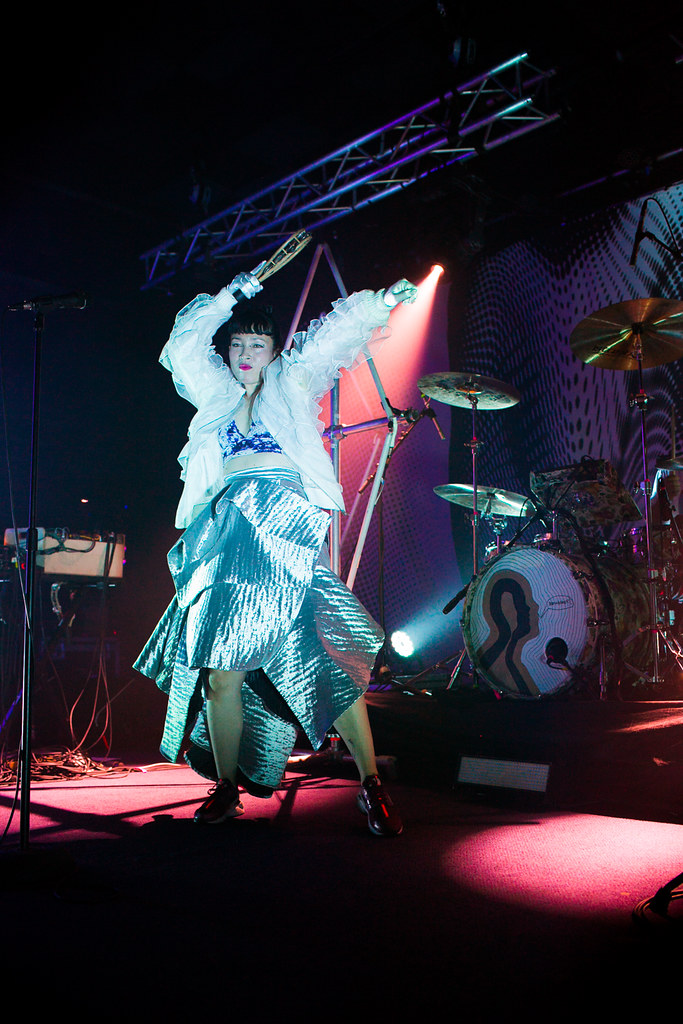 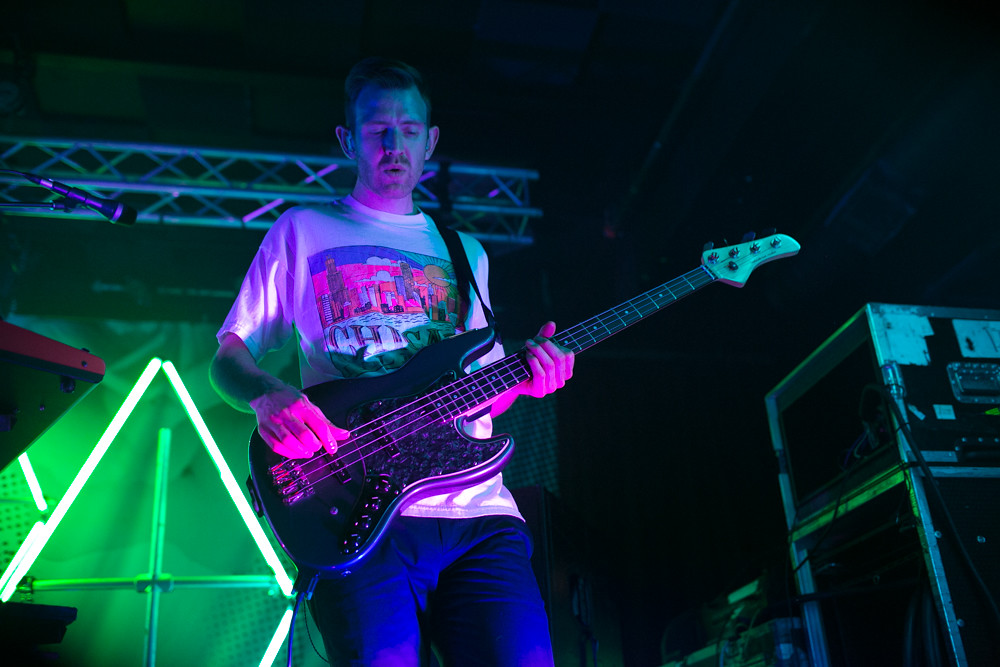 One thing I’ve appreciated since the first Little Dragon show I went to is how diverse the crowd is at their shows – it’s very mixed. There’s no “type” of Little Dragon fan other than someone that likes good, feel-good music. This show was a mix of couples as well as groups of people and solo folks. 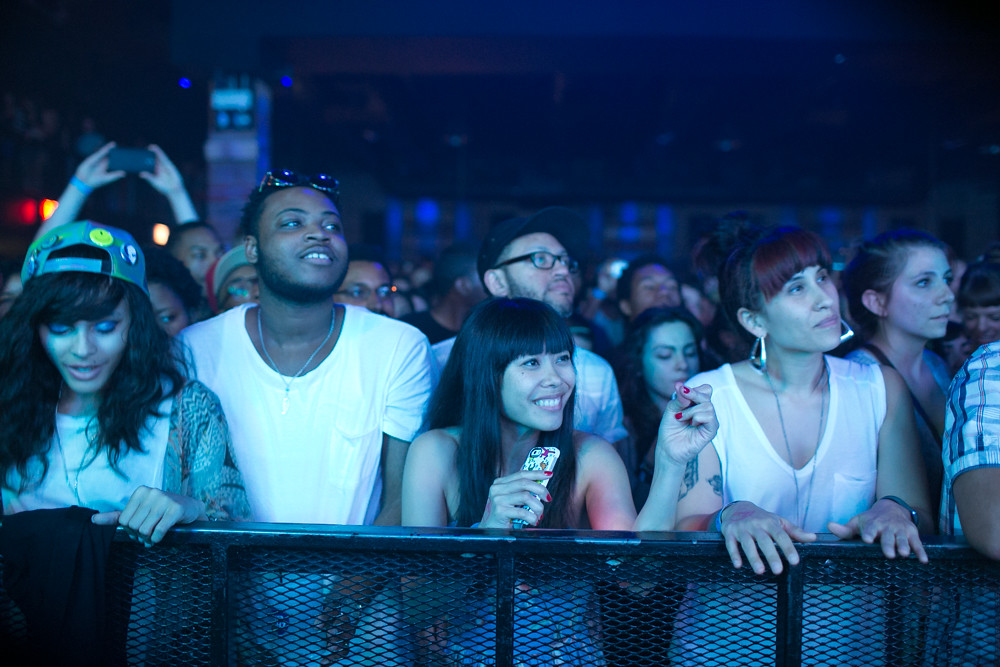 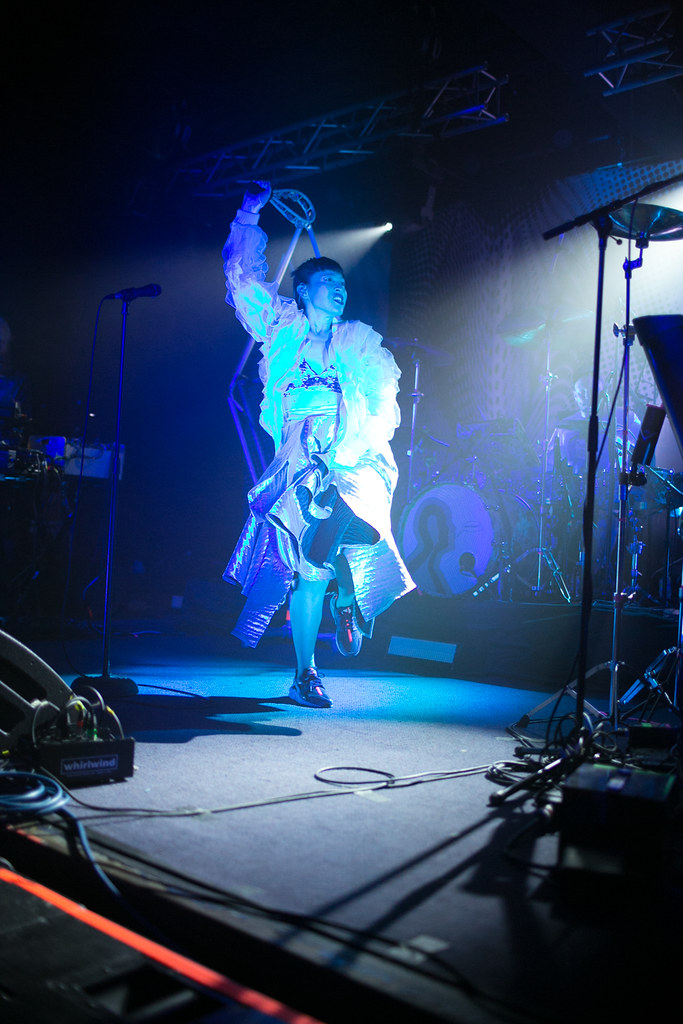 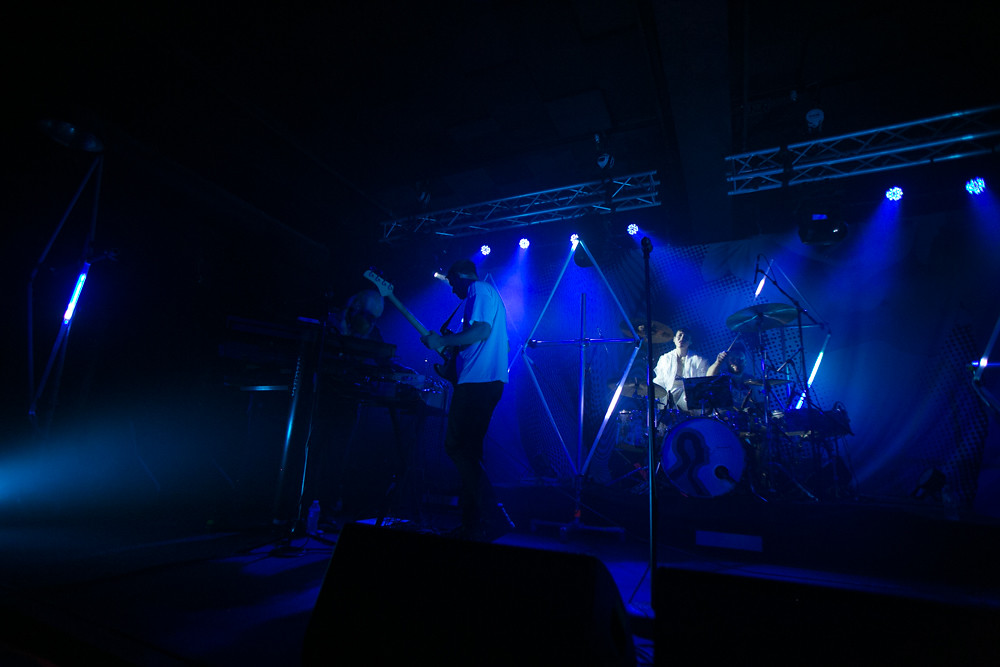 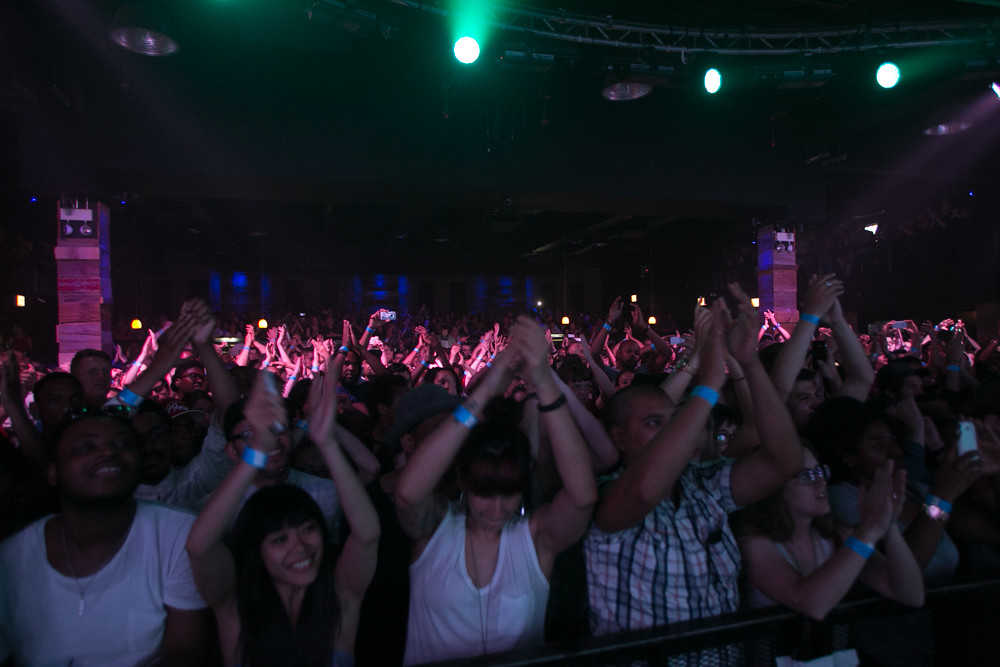 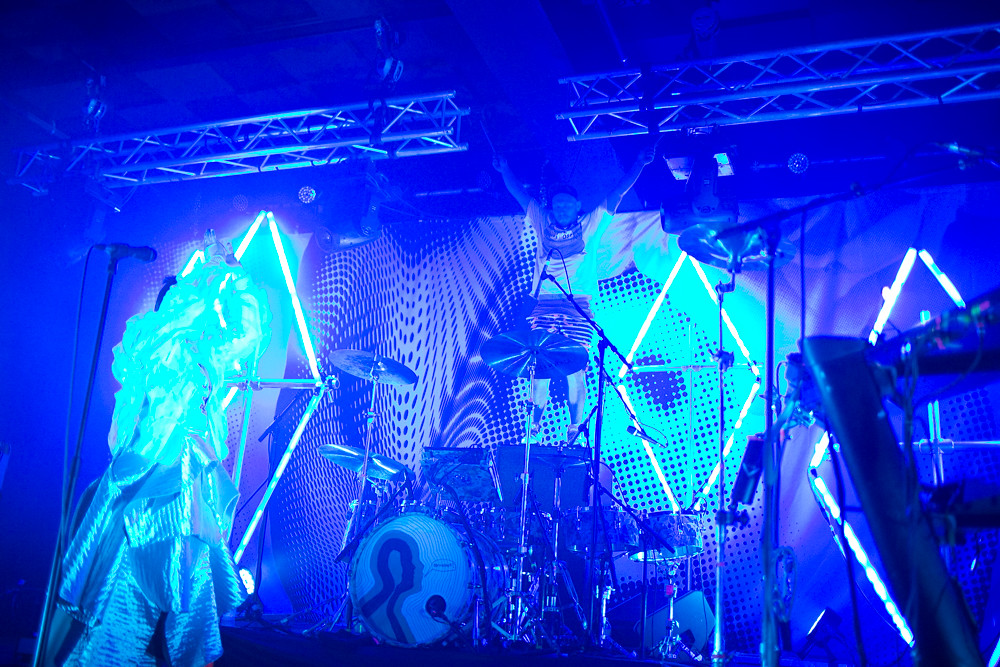 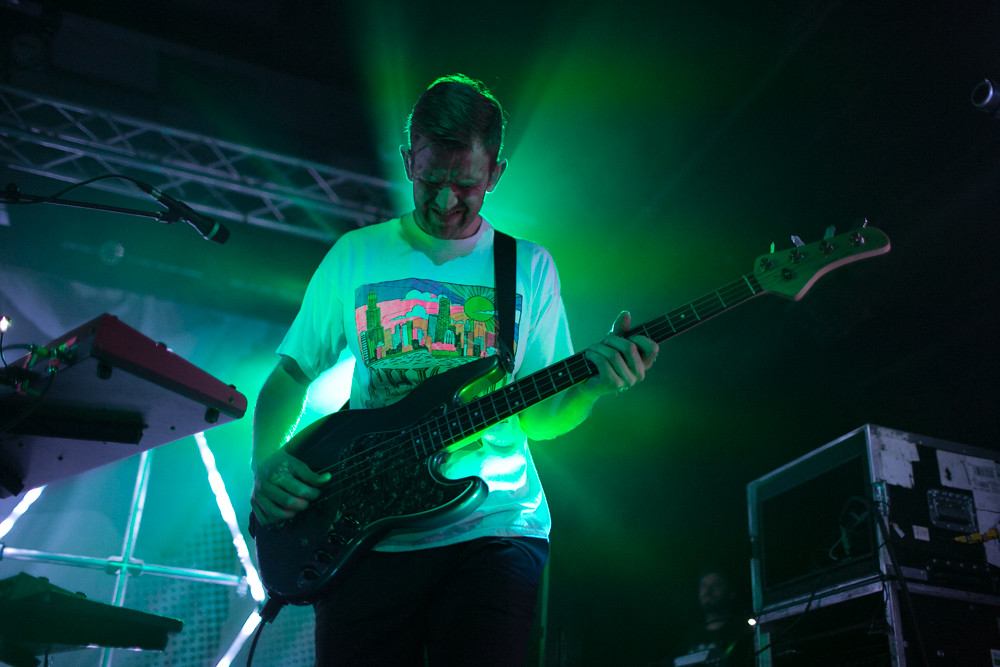 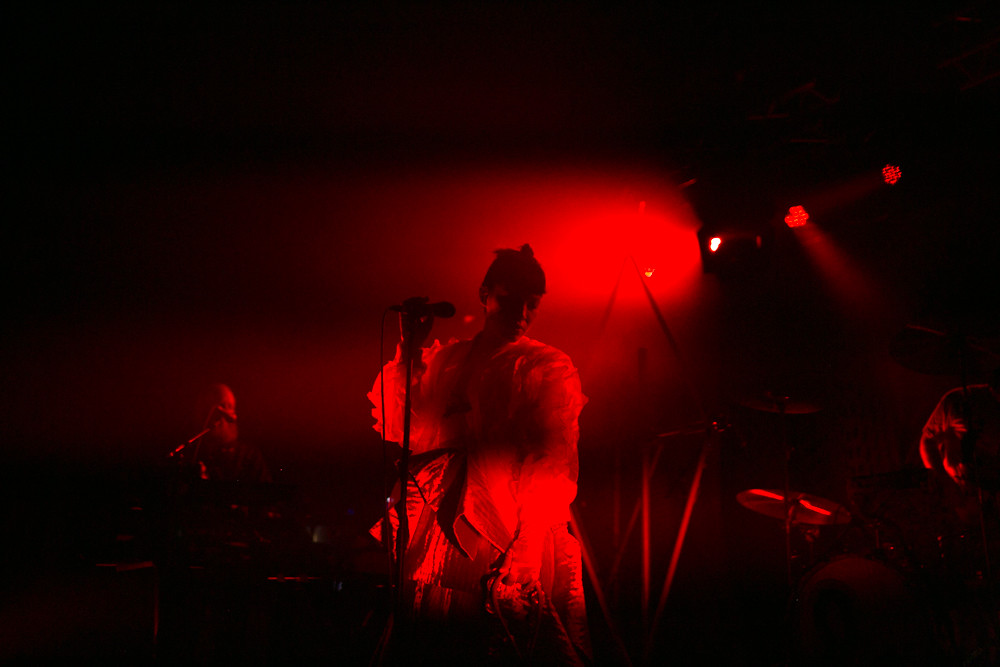 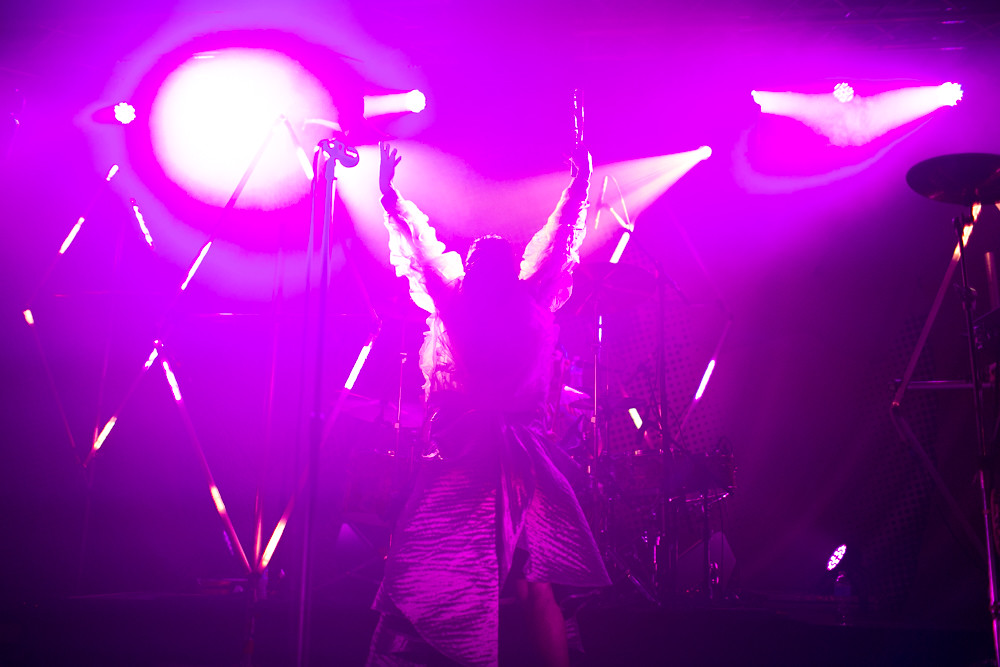 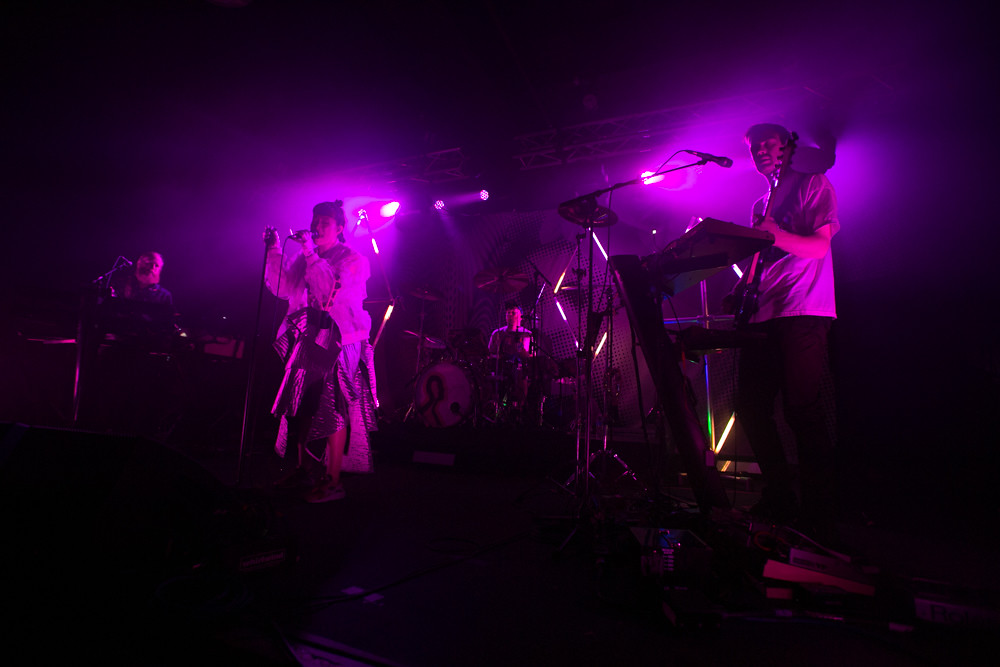 When the initial set was done, Yukimi left the stage and the rest of the band jammed out for about 15 minutes while every one else danced. After that, the lights went dark and she stepped back on stage for a two song encore. They do not disappoint and this was one of the best shows I’ve been to this year. If they come to your city or a city near you, definitely make sure you take the time to see them perform.