Let’s start off how bad ass this is for those in action sports. A little drone and camera follows you around for 20 minutes capturing your every move. No more begging the homie to hold the GoPro, or having it strapped to your chest for the boring first-person perspective. For $499, the LILY Drone Camera comes with a tracking device that you wear, and an image stabilized camera that captures HD Video at 1080p 60 frames per second, and 12 mp photo resolution.

LILY flies at a max altitude of 50 feet, and a speed of 25 mph. You simply activate your tracking device and throw the LILY up in the air, the on board accelerometer, three-axis Gyro, magnetometer, barometer, and GPS does the rest. The only foreseeable short-coming is the short flight time. The built-in Lithium-Ion battery only has a twenty minute flight time. If the battery was removable, then you can have a couple of spare batteries ready to go, but having it built-in means that you need to have a charger on stand-by, and two hours to kill.

With user-generated videos at an all-time high, LILY gives the budding filmmaker tools that were once only accessible to film studios. Whether shooting an action sequence or an overhead perspective the need to rent or buy expensive gear is no longer there. The biggest impact digital SLRs had on society is that it made the barrier of entry into the world of photography accessible to the high school kid that saved up on his allowance. Similarly, LILY is priced within reach for the kid who ropes the neighborhood into recreating Apocalypse Now. LILY is leveling the playing field, and more content regardless of how obtuse (I can already see dipshits #droneselfie) is, largely, a positive thing. 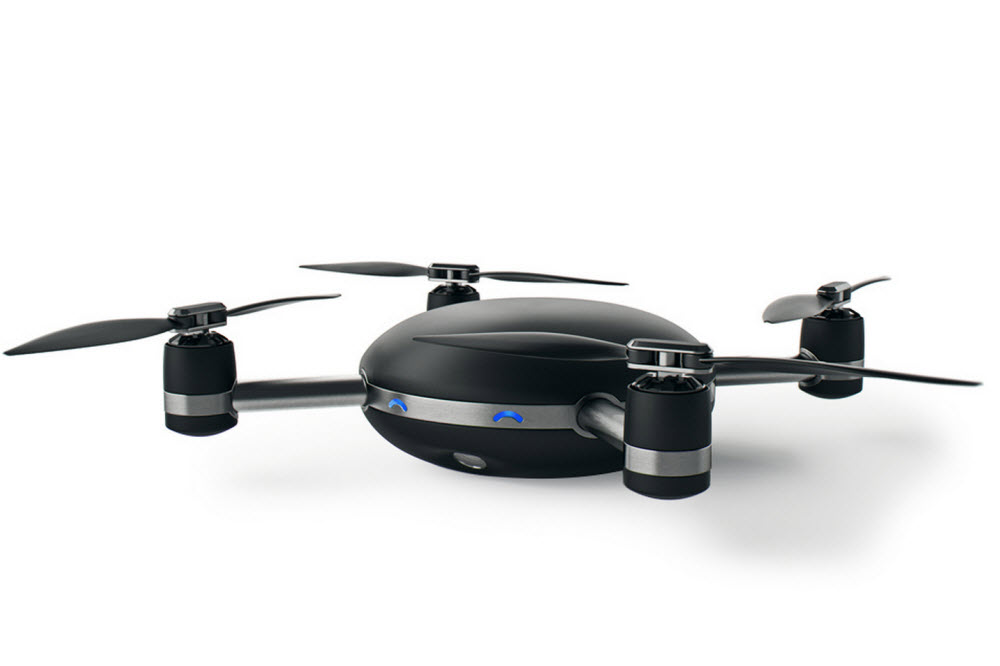