Assemble the task force! Brandon McCartney, infamous on the Internet under his moniker Lil B the Based God, is known for the positivity that he espouses through his music. As well as his widely popular Twitter account, which he recently held a lecture on its merit and value at Carnegie Hall. Unfortunately for him, not everyone is coming from the same place. Last night, he reported being robbed of $10,000 while staying at the Red Lion Hotel in Oakland by two members of the hotel staff.

So people that work at hotels are stealing from rooms now?? Not cool Oakland ca and shame on the manager and staff who wronged Lil B – Lil B

Resorting to spreading the word on Instagram after a lack of resolution with hotel management, Lil B is asking for any help in expediting the return of the money. With the wide reaching powers of his cult following, we’re hoping that the artist can be properly compensated for this fake base attack. 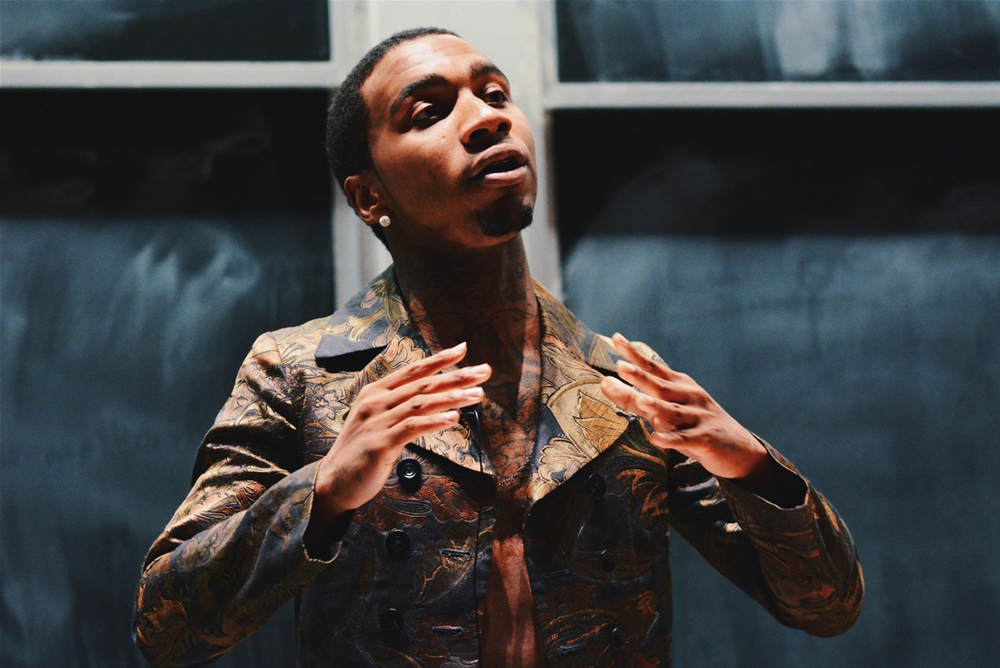