Supreme recently shared an interview with the legendary filmmaker of Larry Clark that focused around the creation of his controversial breakthrough 1995 film, Kids. “Supreme opened a store and we all hung out there… that was the big hang out; Supreme was the big hang out,” says Mr. Clark when describing Supreme’s role in his film. The director/photographer chronicles the creation and complications that always seems to come along when you’re documenting the truth. Larry Clark is the director behind films such as Kids, Ken Park, Bull, and other various titles responsible for destroying your innocence and realizing your childhood wasn’t that bad.

To watch the video, visit Supreme . 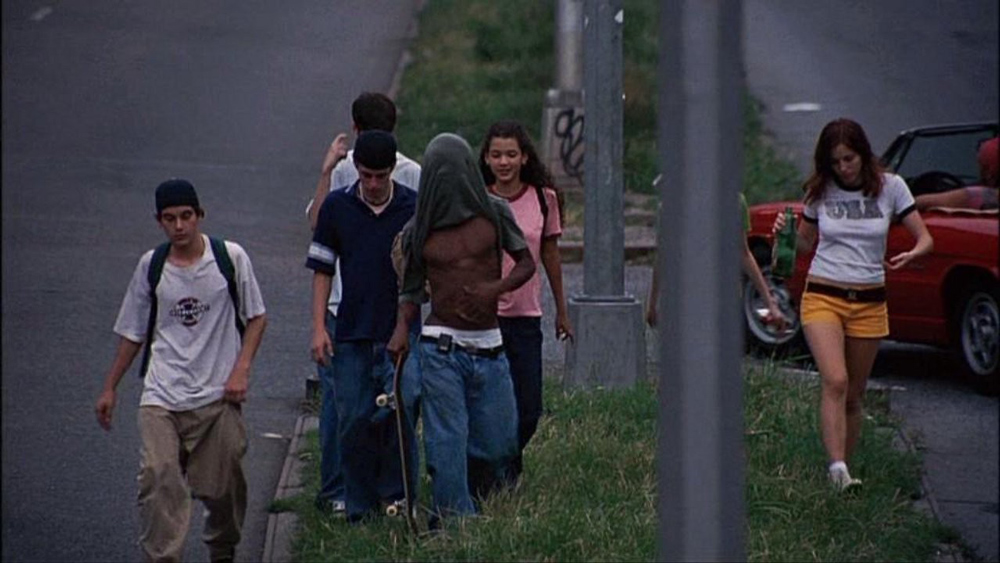 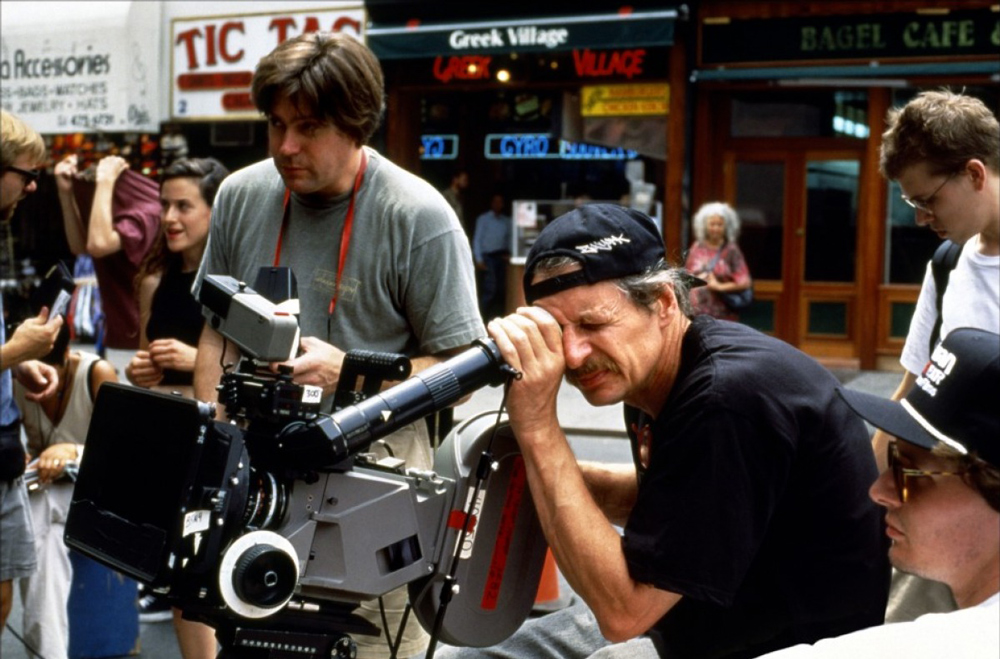