O.K. fuckers, listen up. You think you know about limited edition, or “exclusive” offerings? Let’s take a trip back to 1966. Two of the best automakers at the time came together to work on a special project. It’s like a Yeezy if Kanye could actually design shoes. It’s like Jonathan Ive and Marc Newson... Um, whatever. So a guy that just goes by the name Zagato did designs for all kinds of Italian sports cars. Maserati, Ferrari, what ever else end in “i.” So Zagato hangs out with the Lancia people, (which in 1966 was an impressive, sophisticated carmaker) and is like, “Let’s make like 150 cars with my trademark ‘double bubble’ roof.” 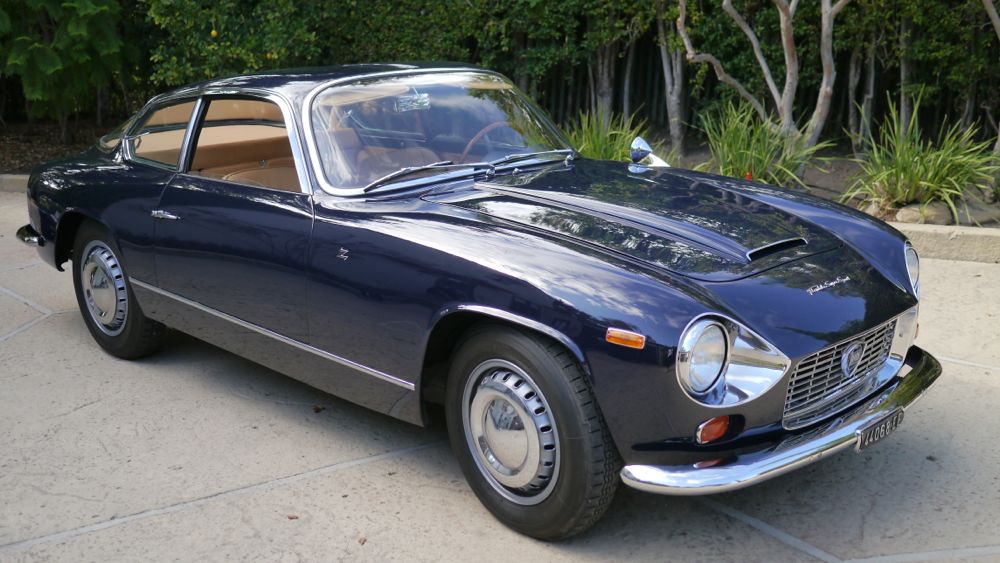 So they make 150 of them. Not many made it into this country (‘muricah) and today there are only about 30. 30! That’s less than a Lebron James, friends and family. That’s less than the amount of restraining orders I have against me. 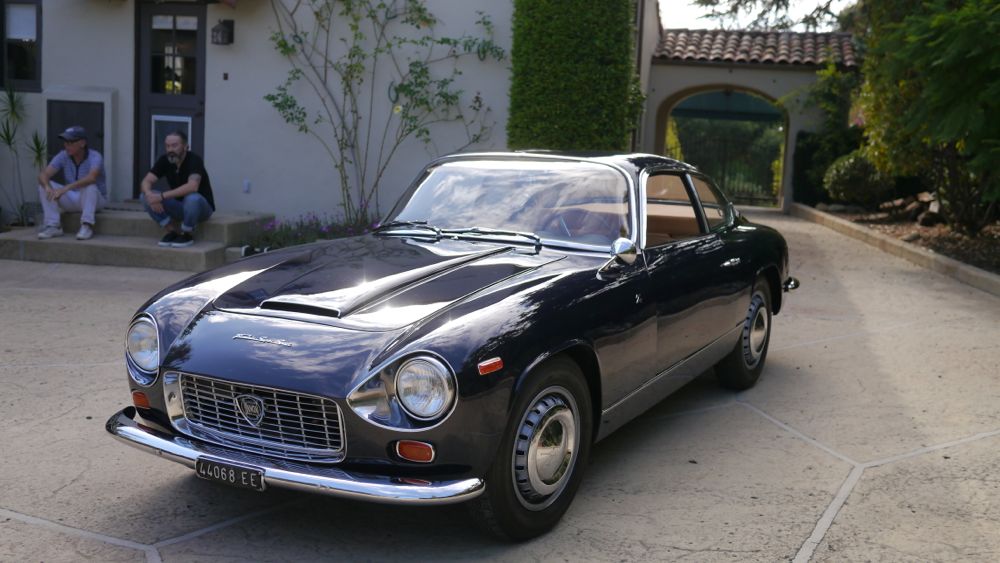 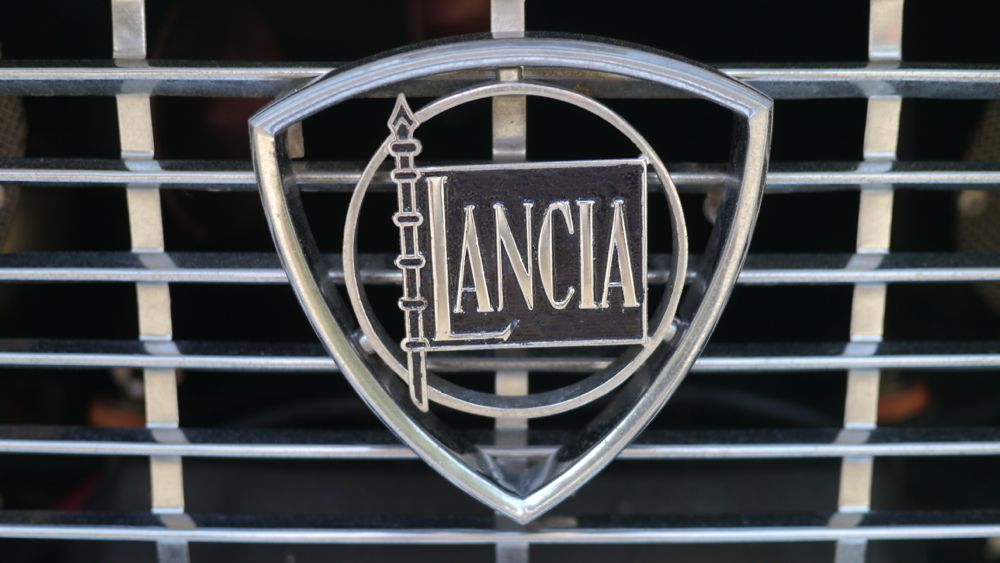 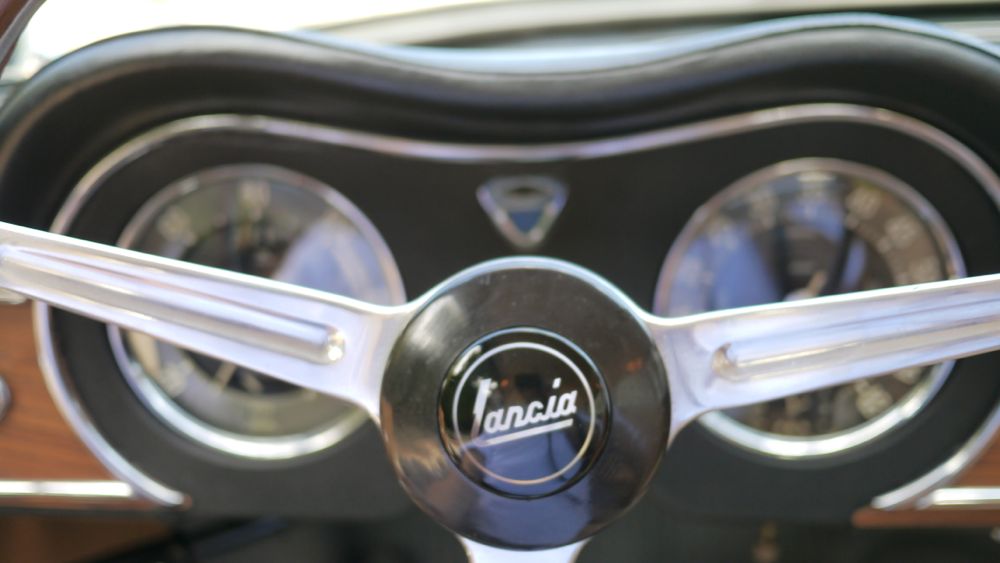 I secretly wish it said Mugato. 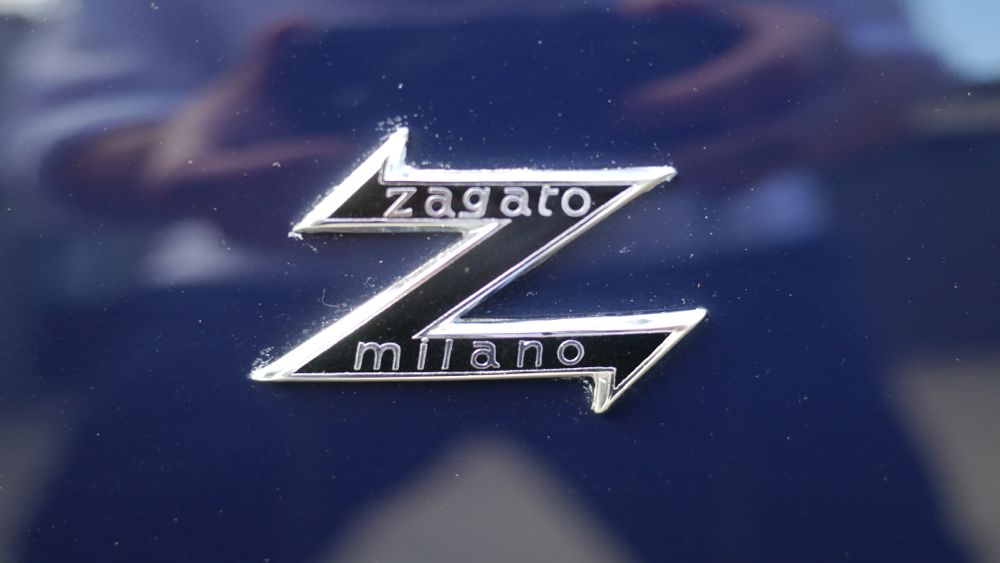 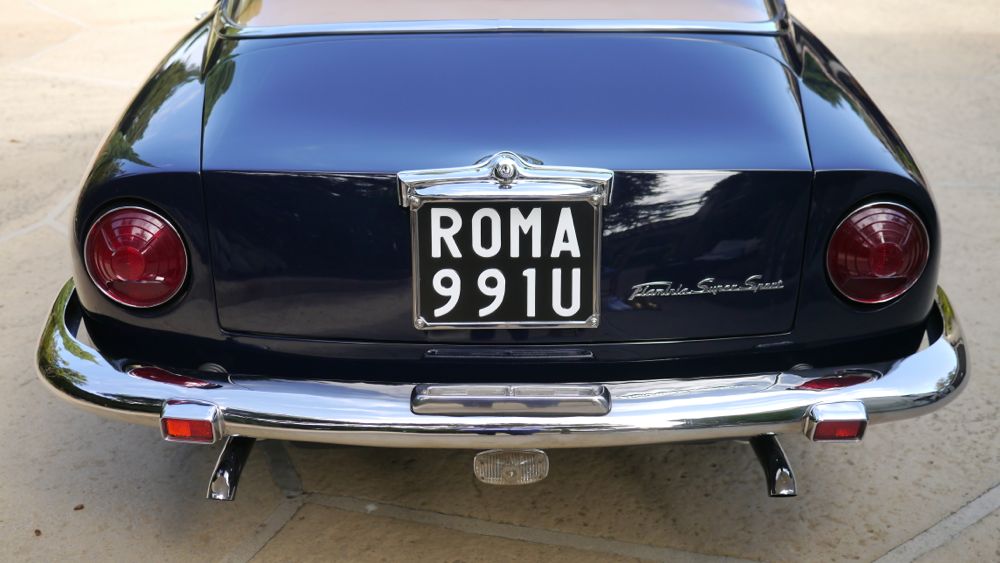 “I’m sure the owner’s manual will instruct me as to which lever is the velocitator and which one is the deceleratrix.” 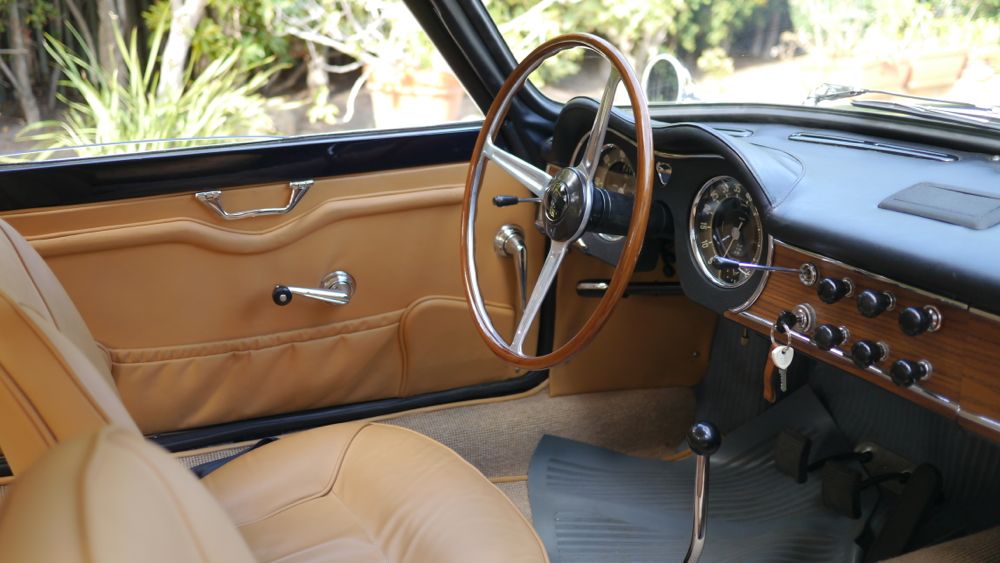 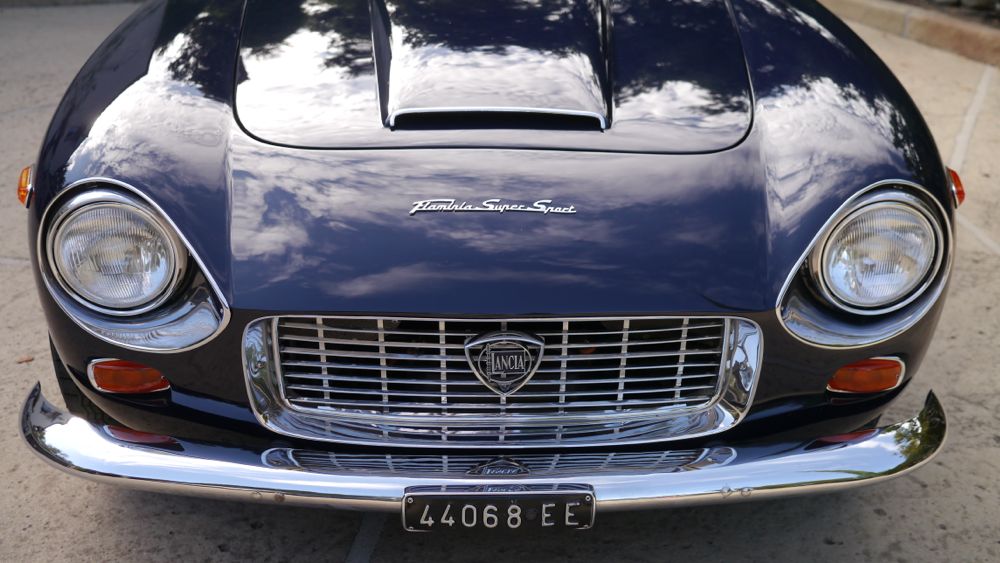 Rare, limited, expensive, not mine... just like my ex wife!