OKAY. After being very quiet about any details regarding his new album, Kendrick Lamar just tweeted an elusive link…

… to a pre-order for his new album on iTunes. We now know that one of 2015’s most anticipated projects is going to be titled Untitled, with a release date a little over 2 weeks from today on March 23. (If you  announce that the title of your new album is UNTITLED, did you even really just announce that title, though?)

There is no current news of a tracklist and cover art is currently a temporary blacked out box. While we wait for more news, you can listen to one of the confirmed songs on the album, “The Blacker the Berry,” below: 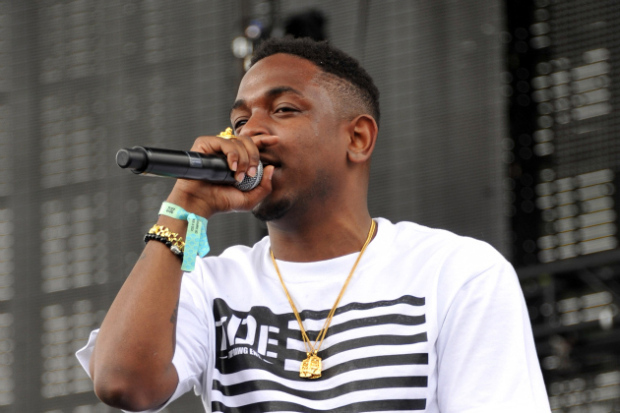