Leaving the streaming industry might be the exit strategy for hip-hop mogul Jay Z, with reports throughout the tech world stating that he was looking to hop off the sinking ship that is Tidal. Millions of dollars have been used trying to prop up the emerging brand, but the successful relaunch of Apple Music and the credible market presence of Spotify has been hard to do alone. Already behind in payments to licensing holders of music on his network, Jay is said to be looking for a way to minimize the amount of equity he owns in Tidal. Ironically, it has been the infringement case Tidal is currently fighting against Birdman and Cash Money Records for the free streaming of Lil Wayne’s Free Weezy album that has been most detrimental to the young streaming service. 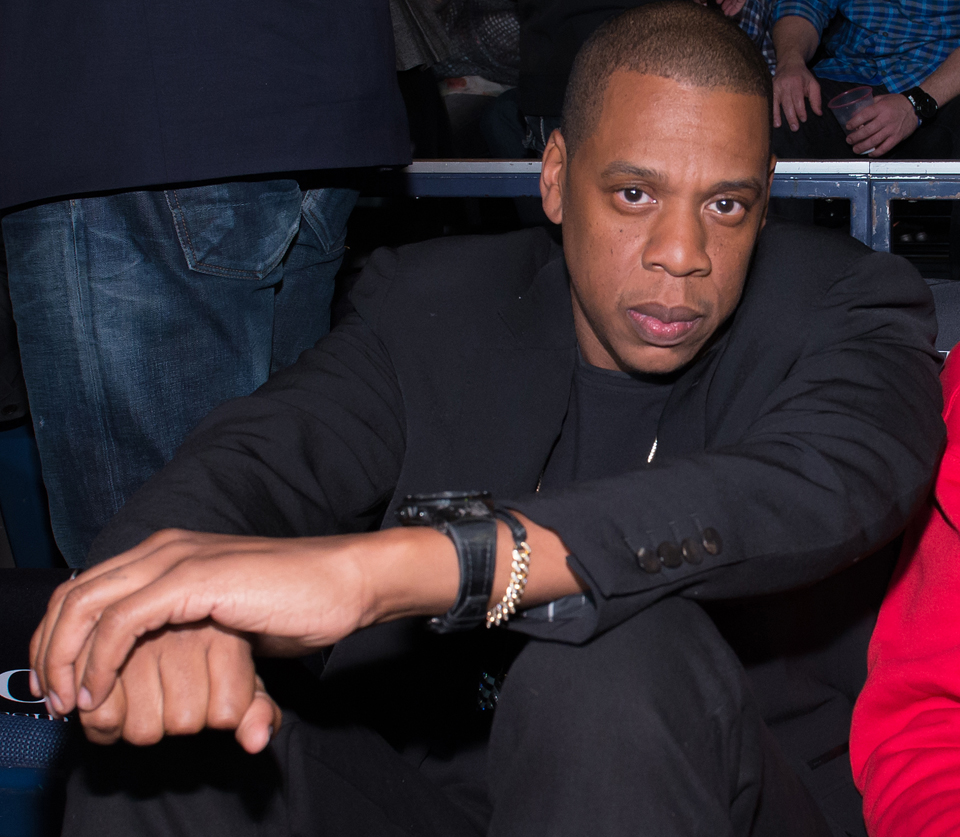