Not much is known about Radio Silence, the upcoming 3rd album by UK titan James Blake. But in a recent interview with Esquire, the gospel-influenced Brit did reveal that he was collaborating with past partners Kanye West and Bon Iver, as well as Justin Vernon. “I can confirm that they’re on it,” Blake told the magazine. “Kanye — I’m with him today. We’d already started on something ...today we should nail something down. If it doesn’t end up on the album, you know it hasn’t worked.” With the warm response to his Radio Silence song on his latest tour, fans are excited to see what comes out from these brilliant minds. 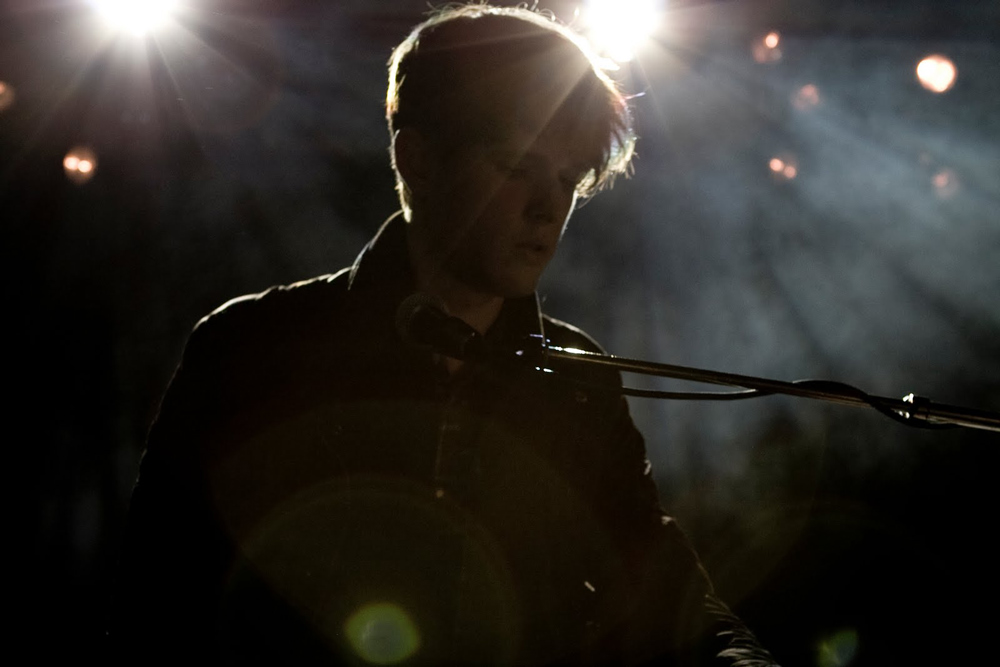