Ivan Ave and his partner in crime, MNDSGN, are an eclectic pair. Ivan is, quite possibly, one of the biggest Norwegian hip-hop/R&B artists in the states right now. His producer, the L.A. based MNDSGN (who The Hundreds also caught up with back in 2014), is his right hand man. And though the two are making waves throughout Europe right now during their “Helping Hands” tour—named after Ivan’s first LP that MNDSGN also produced—akam1k3 was still able to catch them cooking up new tunes in Oslo on their tour stop and got the chance to ask them 5 questions about their partnership and music. 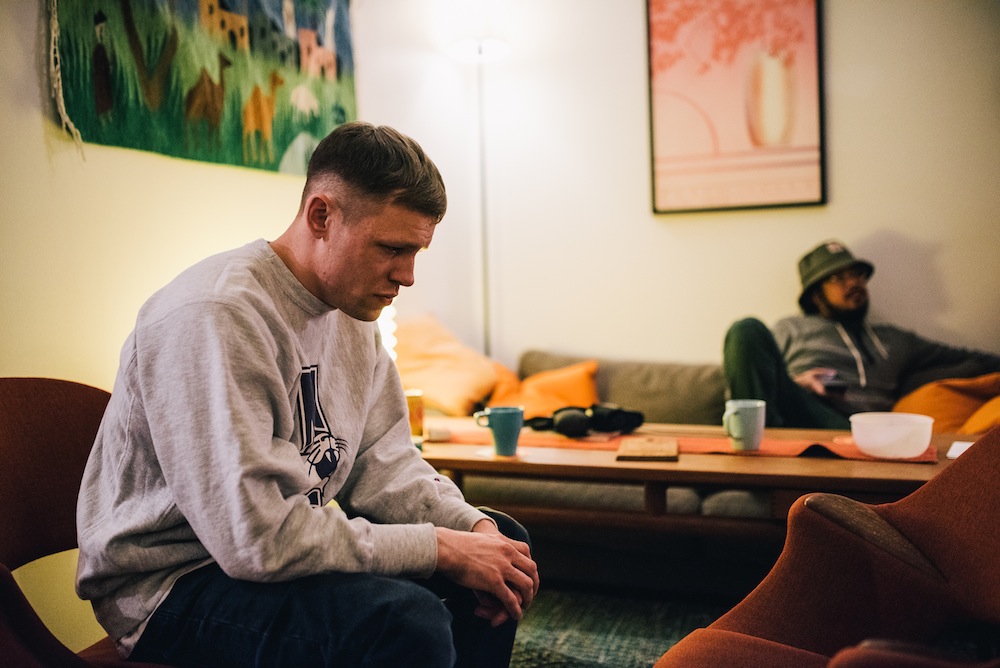 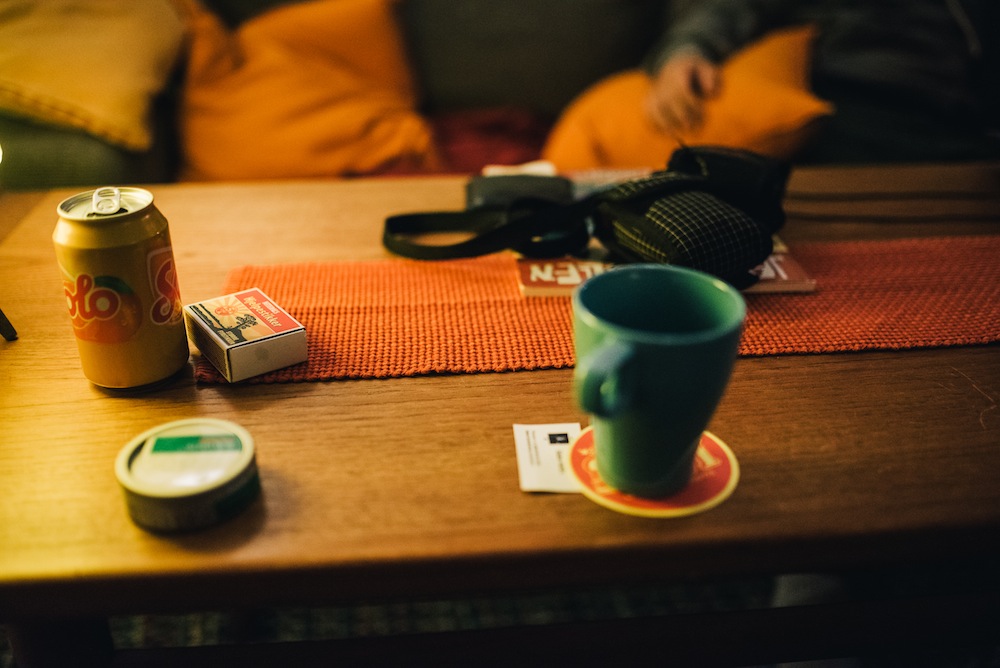 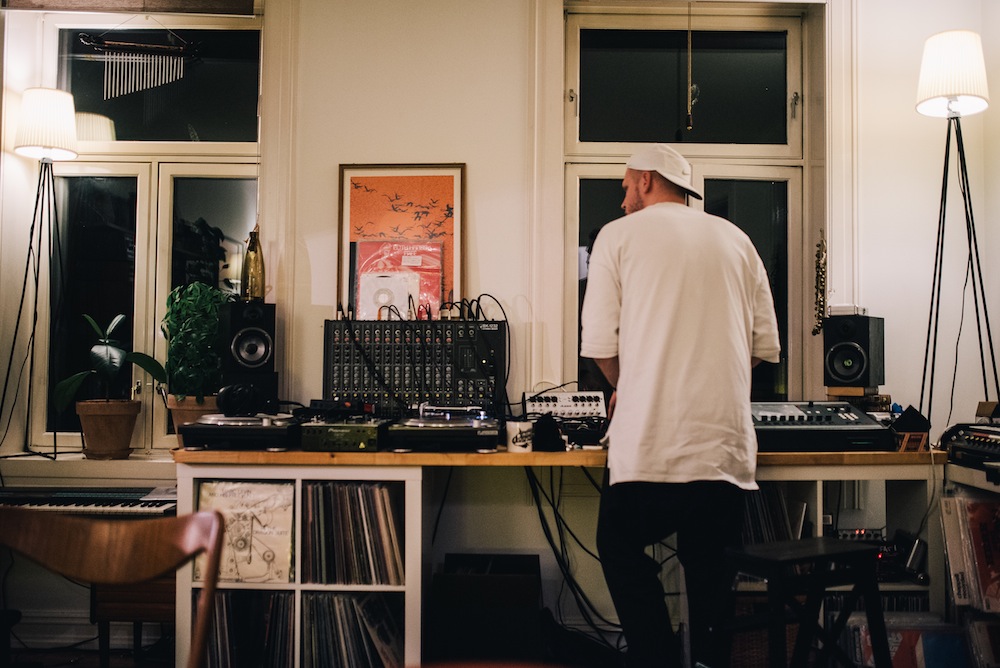 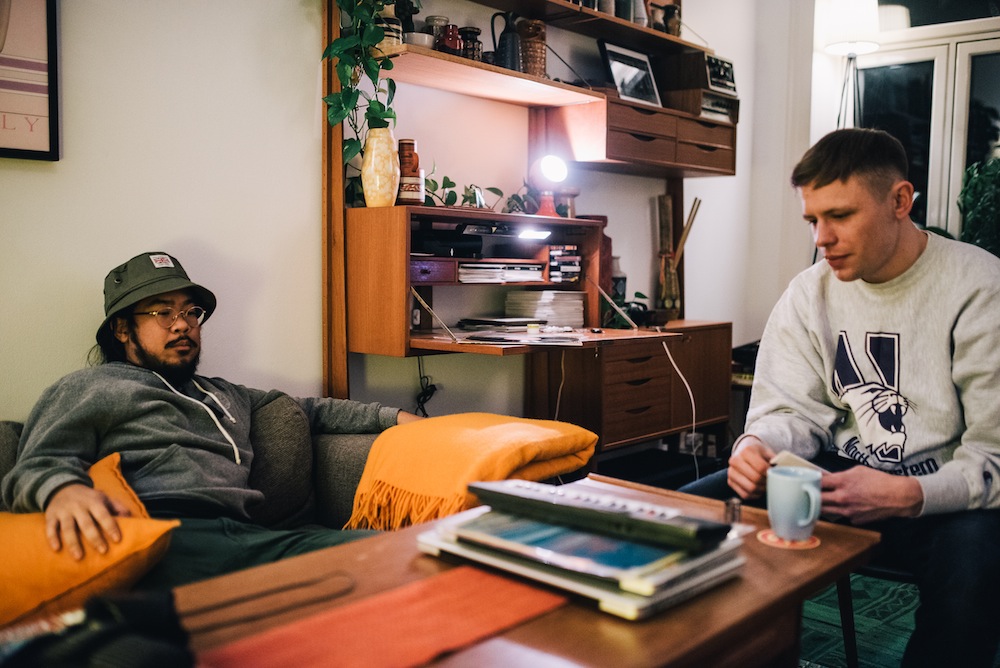 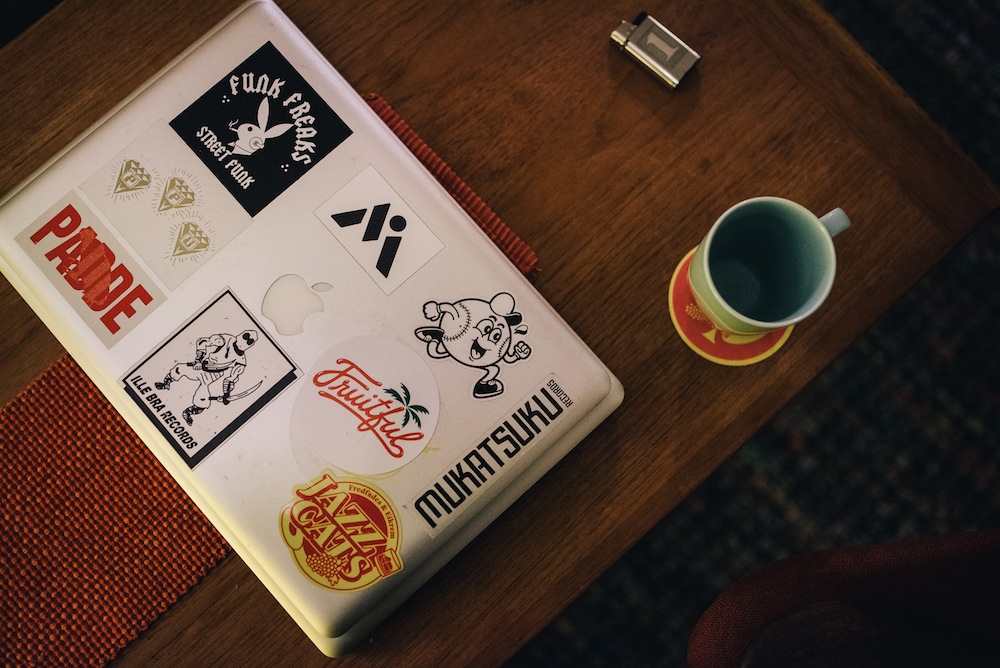 Which song was the craziest to make, in terms of how it went down?
The third track, Find Me Pt. 2, has two parts. Two beats put together to make on song. Lyrically, the track is about mental health, perspective and the larger connectedness of things. In the first verse over the first beat, I make a reference to jazz guitarist Earl Klugh. Later, after the everything was recorded, Ringgo [MNDSGN] told me that the sample for that second beat was an Earl Klugh record. So the connectedness runs deep in this one. 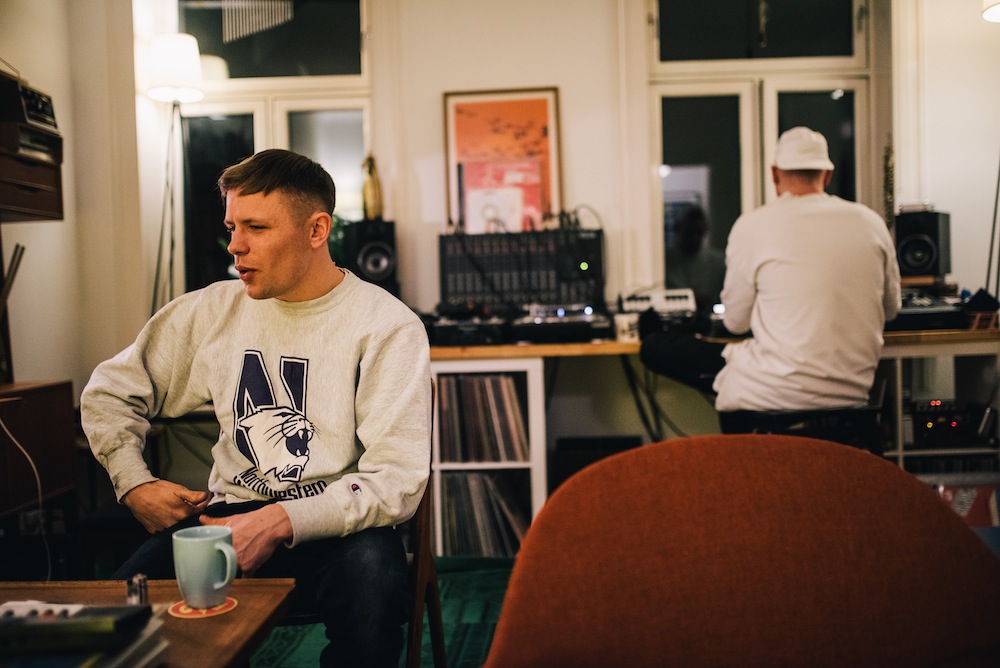 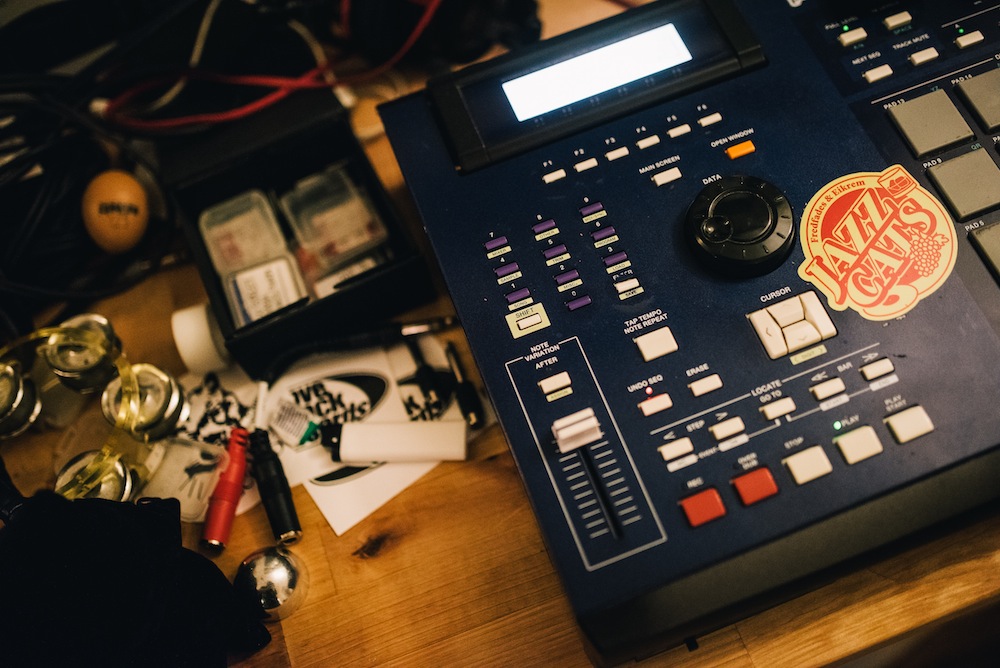 Best tour stop?
Berlin was live as fuck, that was the official release party on the day Helping Hands dropped. But Paris was special this year, so much synergy with the crowd there. Ringgo and I started working on Helping Hands last year when we played Paris, so I felt like a circle was completed. 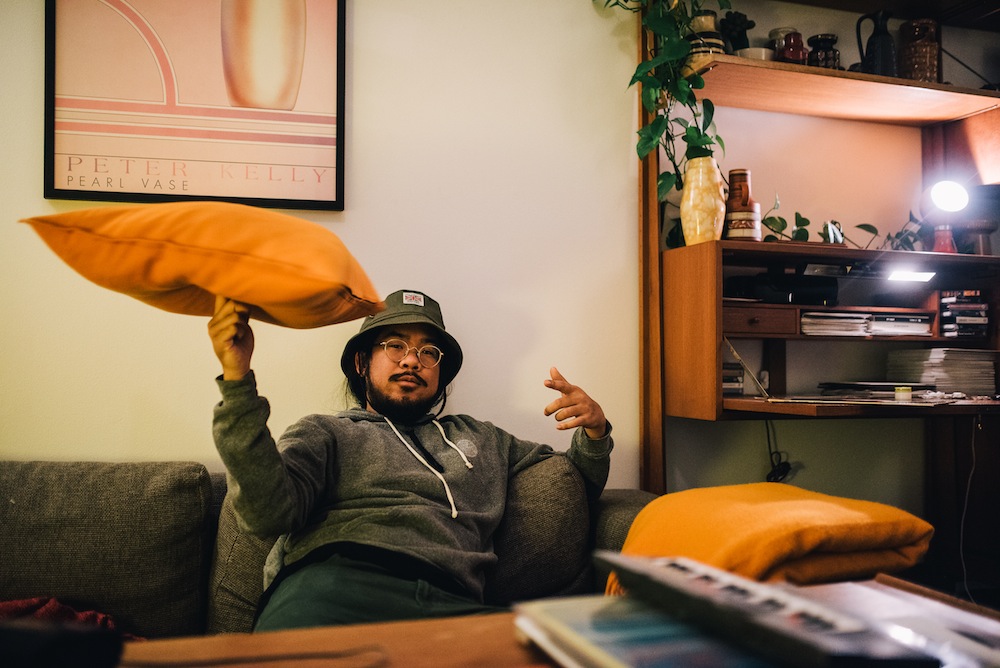 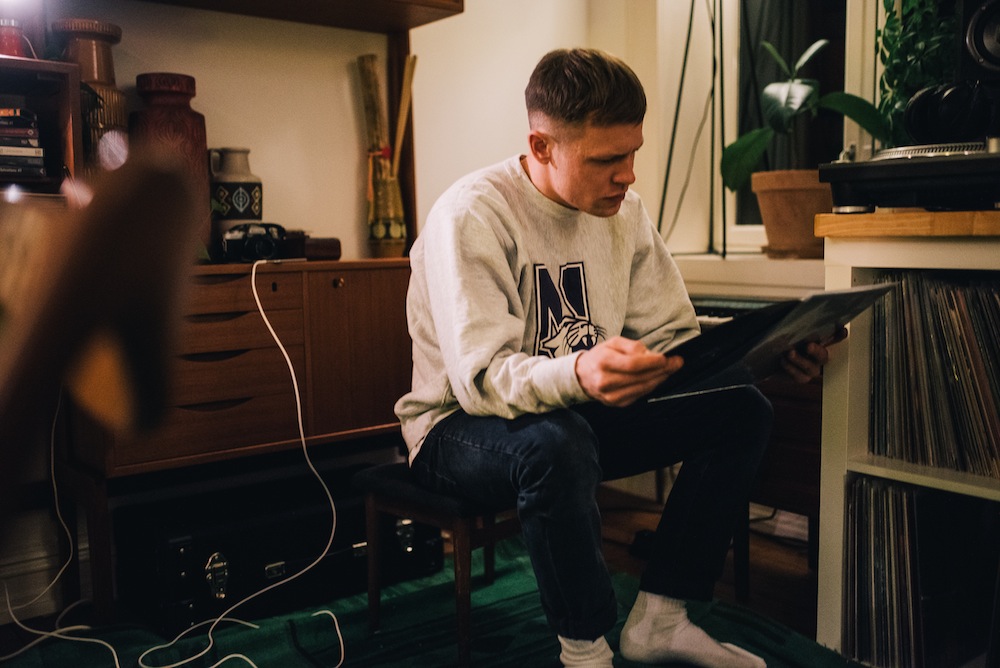 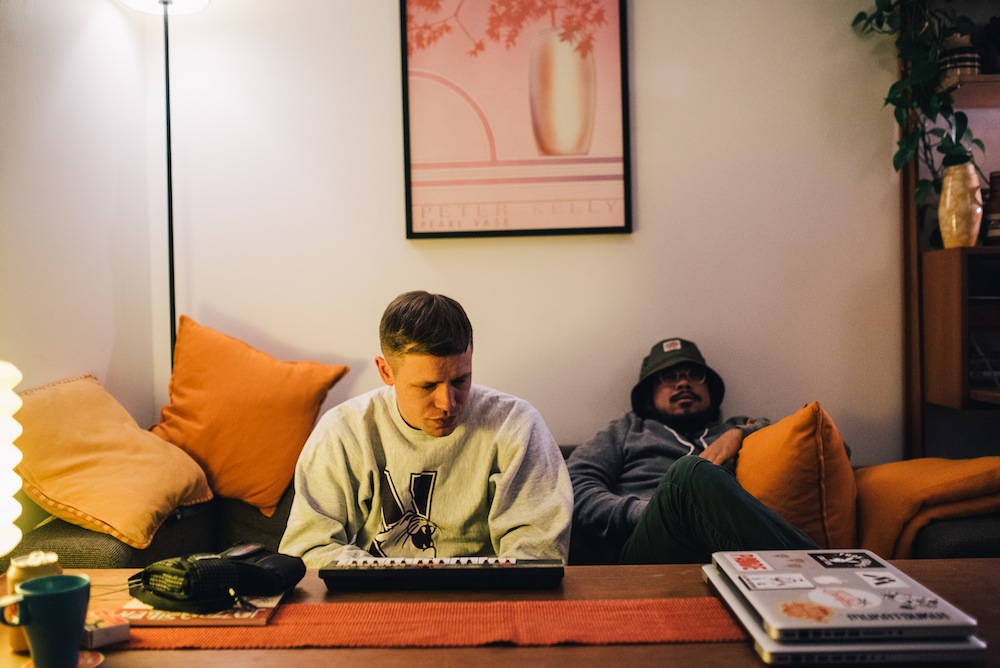 Any last words?
I hope you do something good today that you have been putting off for bullshit reasons. 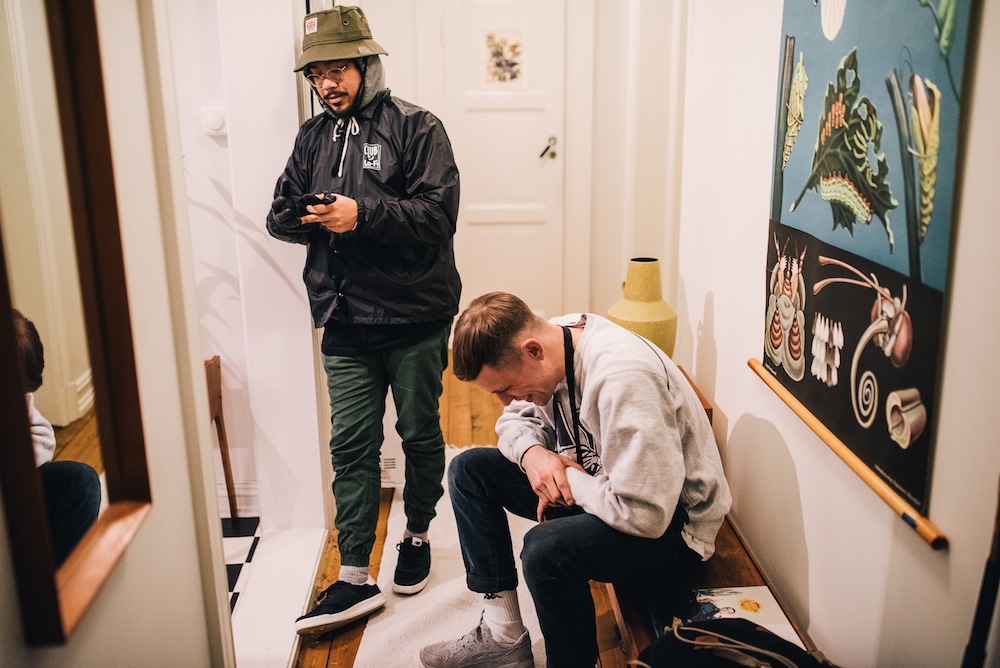 Catch them in Oslo on Saturday. If you can’t make it, be sure to listen to “Helping Hands” wherever you get your music fix at.