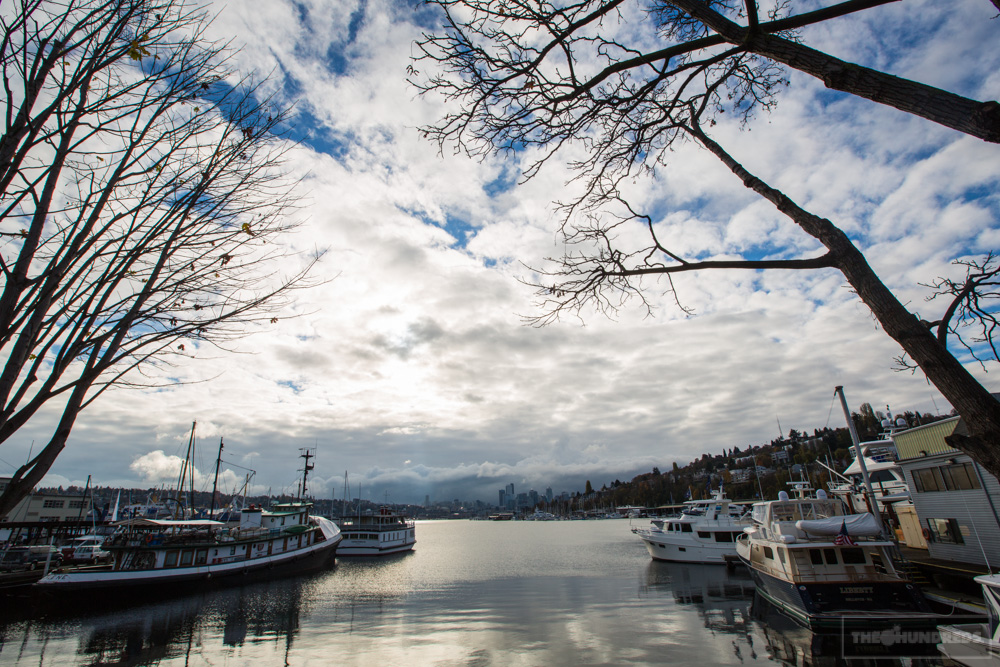 We stayed at this awesome hotel called the Edgewater. You’d never guess why they call it that. Yup, it’s because it’s on the edge of the water.

Not only was there a clawfoot tub, 40 pillows, and a complimentary teddy bear on my bed, but the water came right up to the window. Back when the Beatles had their first world tour, no hotel would take them except for the Edgewater. That famous shot of the moptops fishing from their hotel window was shot here. 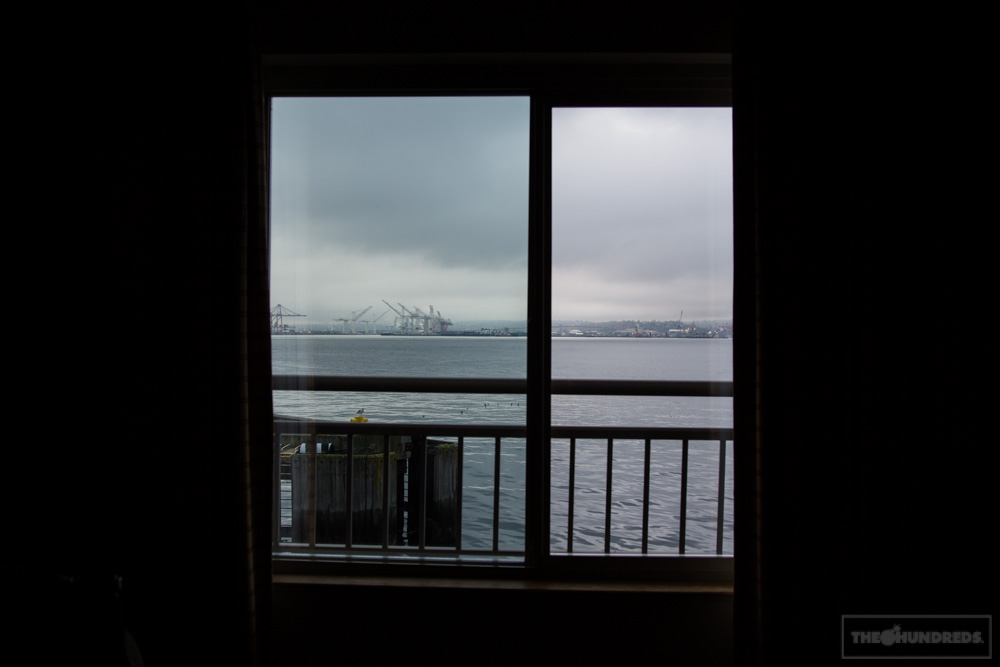 We had a meeting with the evo guys today. 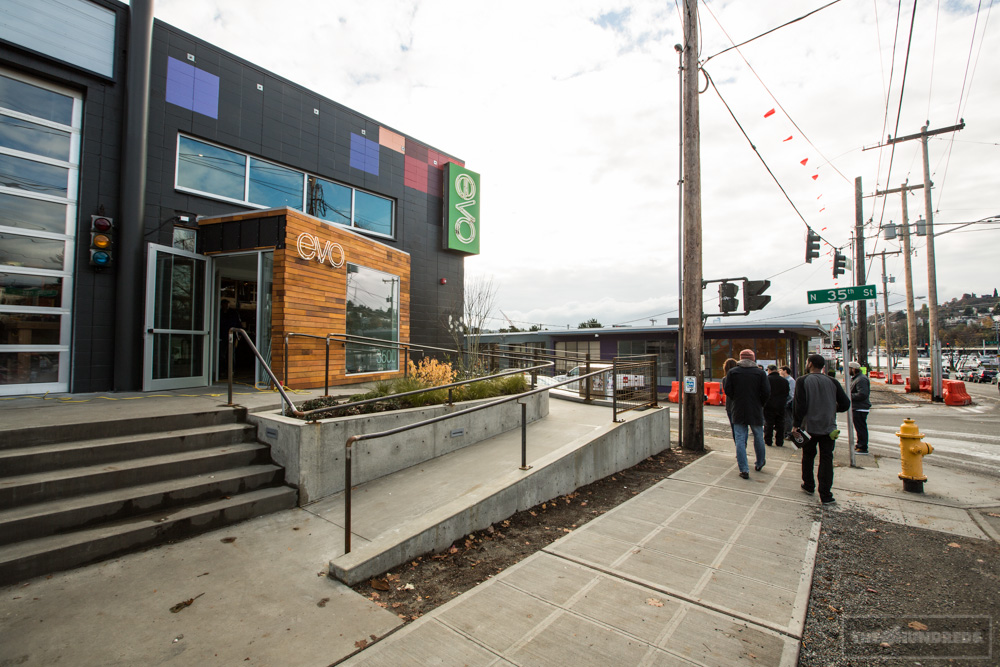 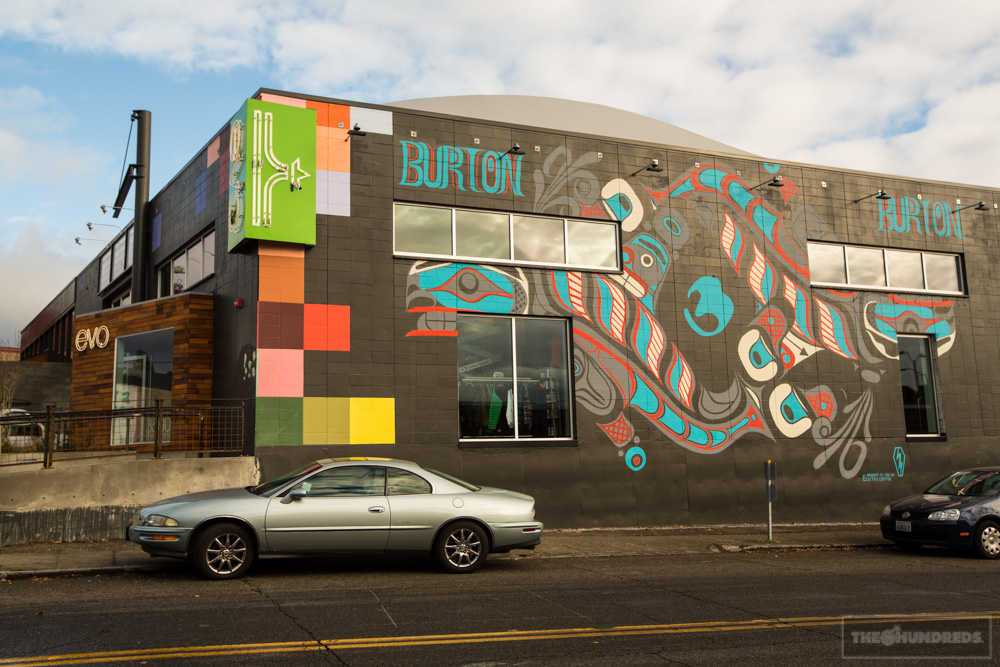 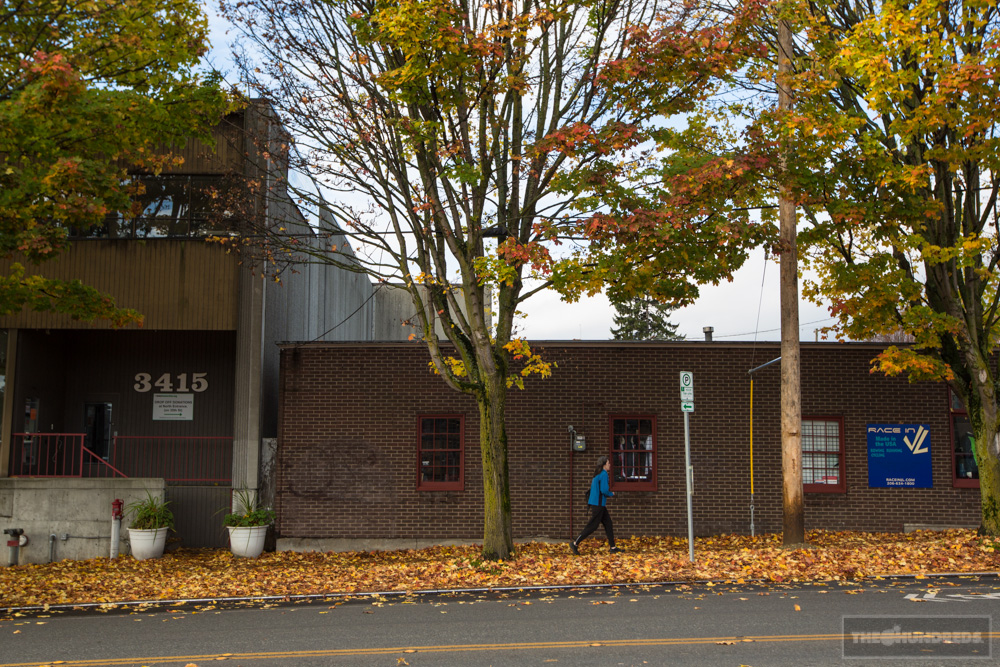 Bryce Phillips and Steve Klotz, 2 of action sports’ finest. Bryce is the founder of evo, a little online project he started out of his apartment. Sales grew so tremendously that he decided to open up a brick-and-mortar shop up the street, which did amazingly well, so he expanded and moved it here. 10,000 square feet of a re-appropriated vintage Seattle warehouse, and what is now come to be known as one of the premiere retailers of action sports goods in the Pacific Northwest. evo is a response to the gargantuan, corporate ski/snow shops that don’t speak to the more sophisticated, core consumer. 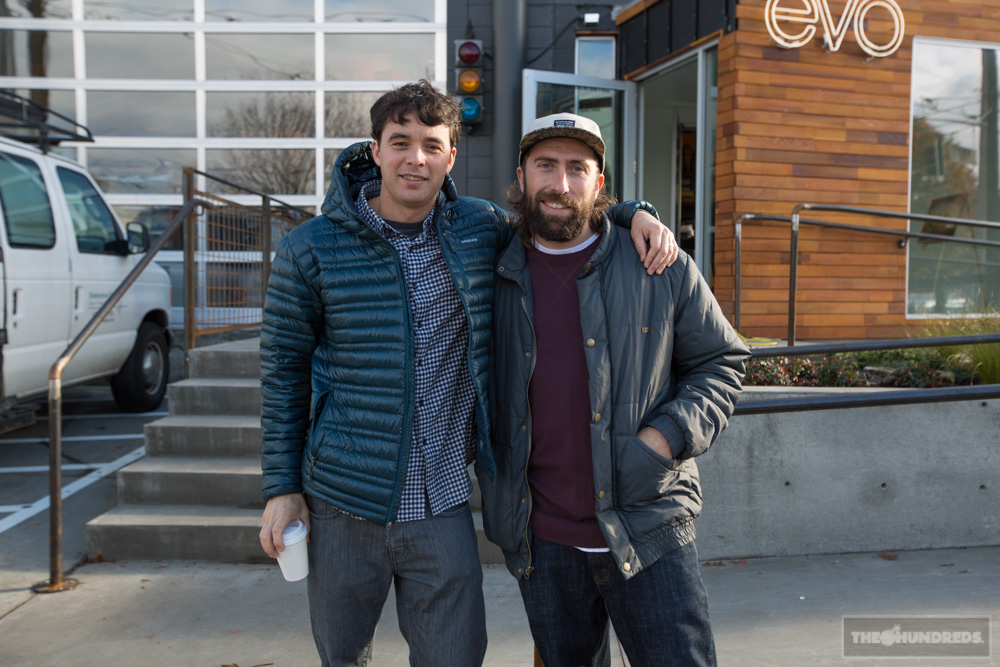 The paint is still fresh. In fact, they’re still putting the finishing touches on the buildout. 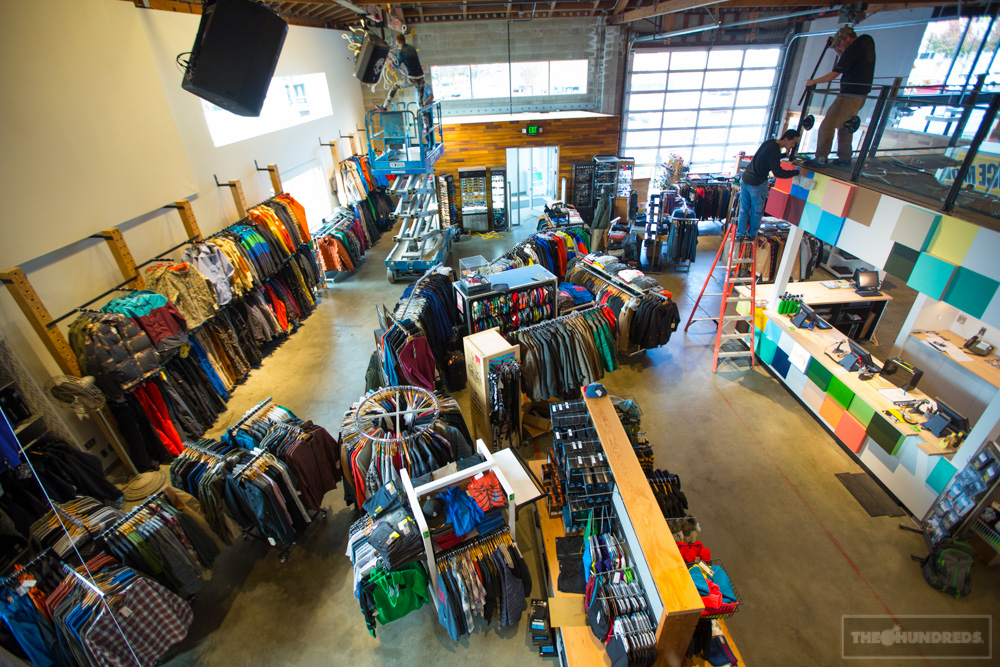 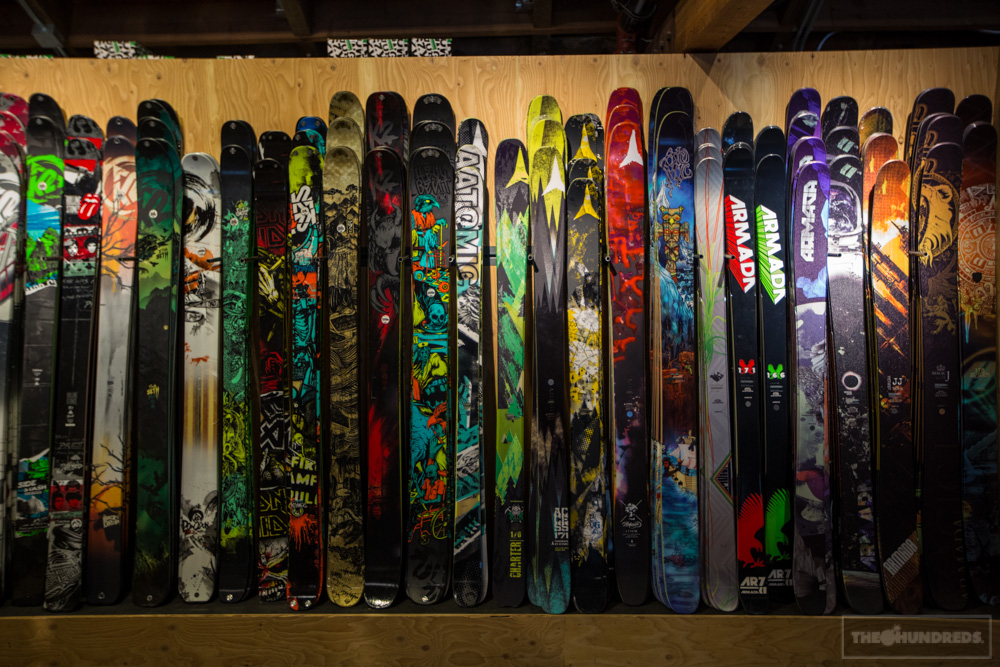 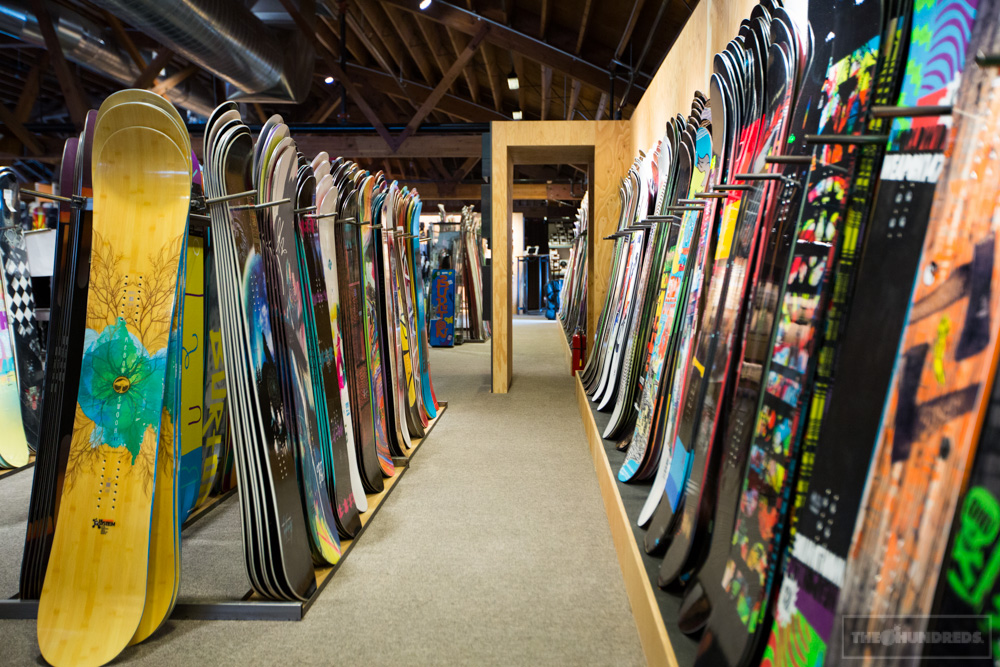 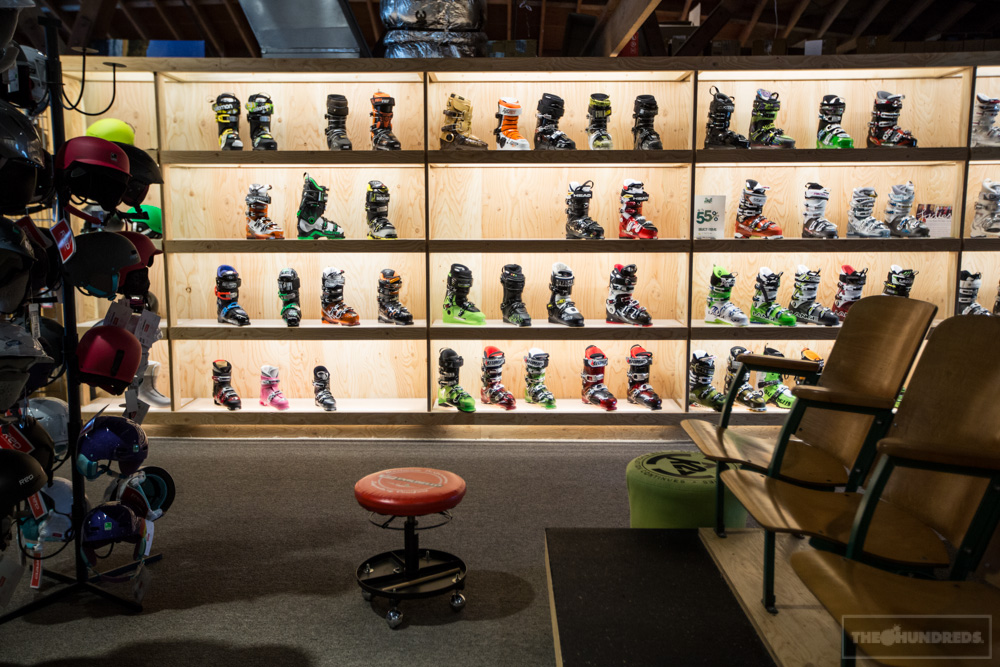 The women’s side is interesting, because this building was originally constructed in 1911. 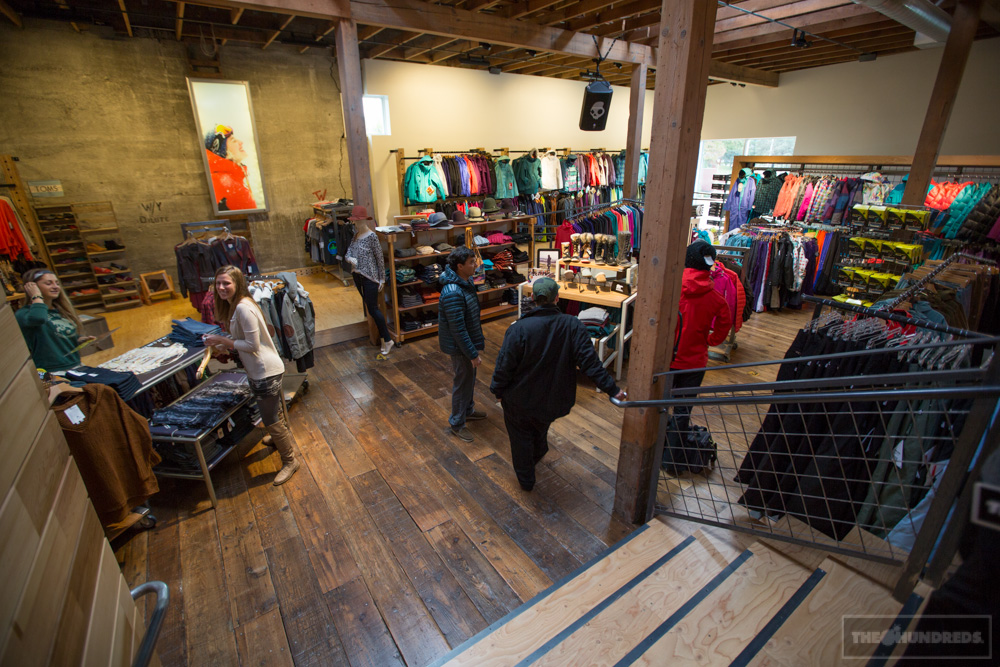 This is what 100-year old floors look like. (I’m also thinking that my Tropic Johnson Lows are borderline inappropriate for Seattle weather). 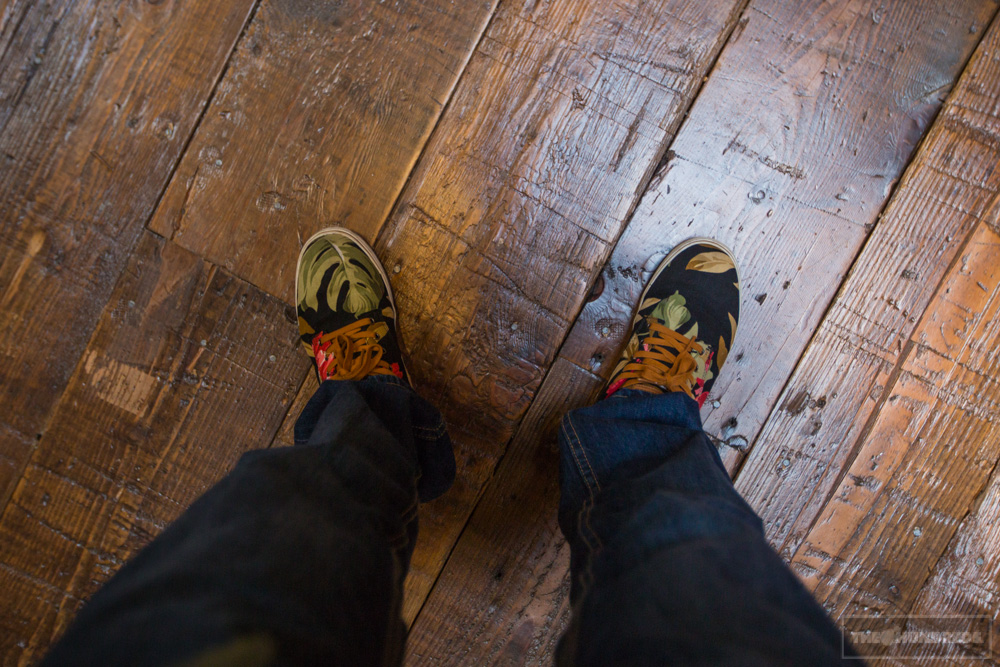 And the biggest surprise of all is right under that ancient wood. In the basement is what is shaping up to be Seattle’s first indoor skatepark of the plaza vibe. With local indoor parks being forced to shut down as of late, evo is not only providing a need for the local skate community, but giving them a fun, relevant environment to play in as well. 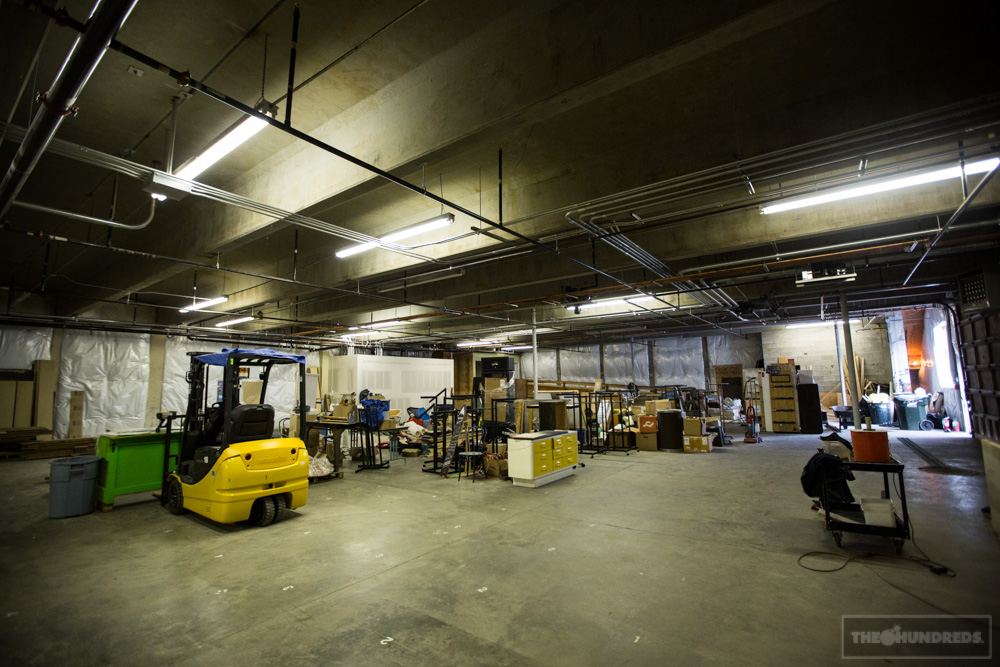 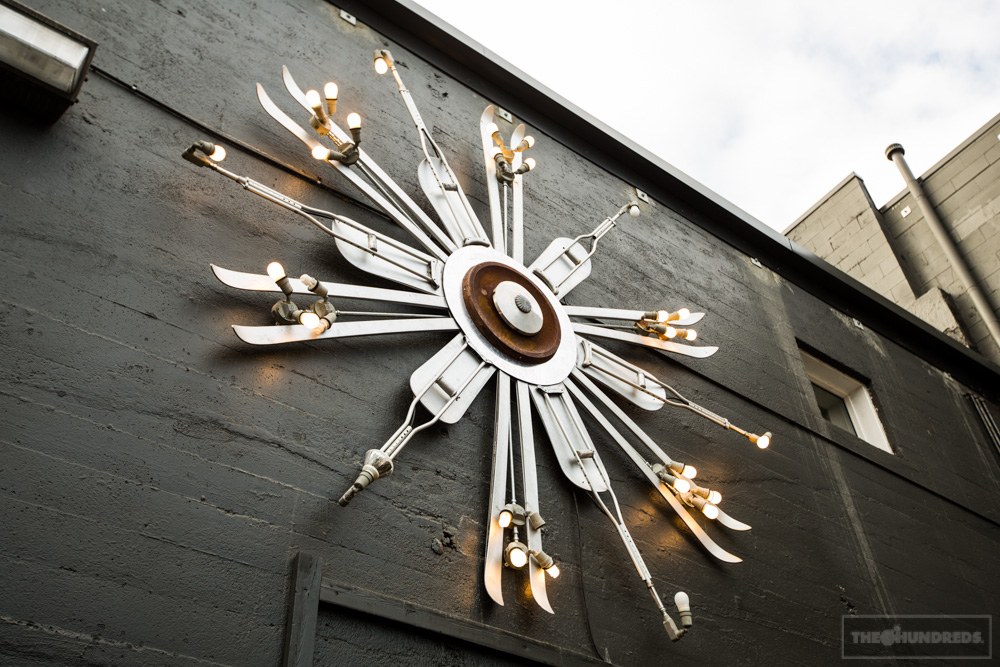 But that’s not all. evo houses two exclusive restaurants within it’s walls. The first is The Whale Wins: 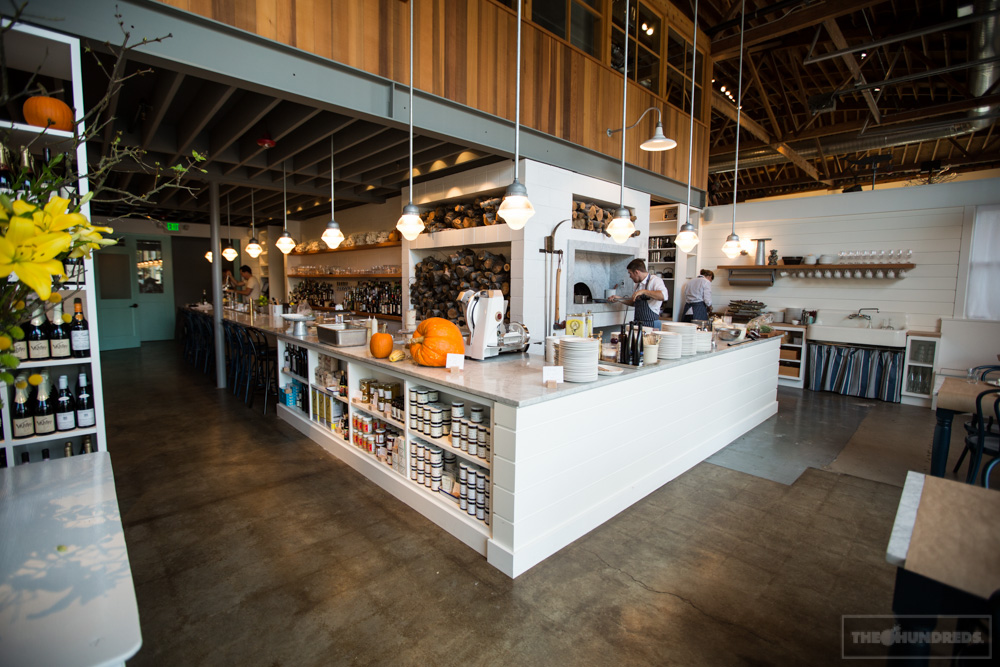 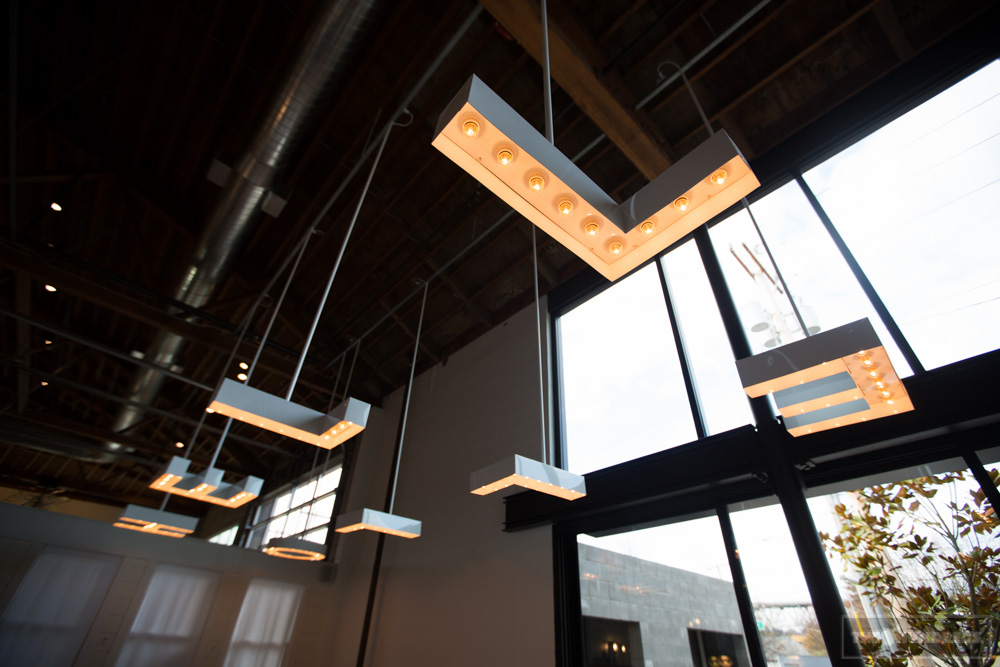 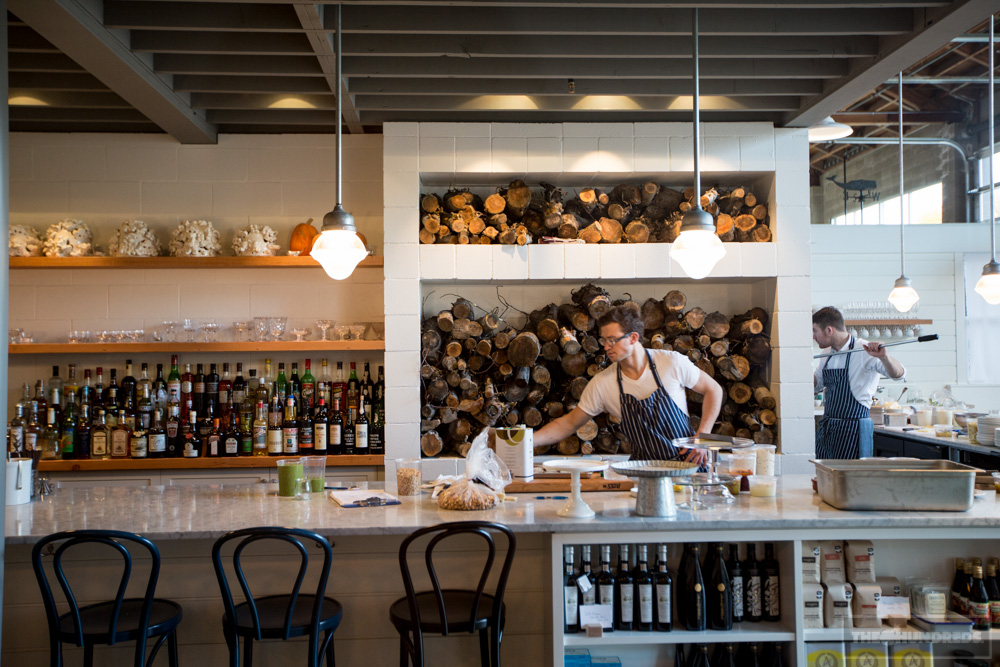 and directly across the hallway is Joule. 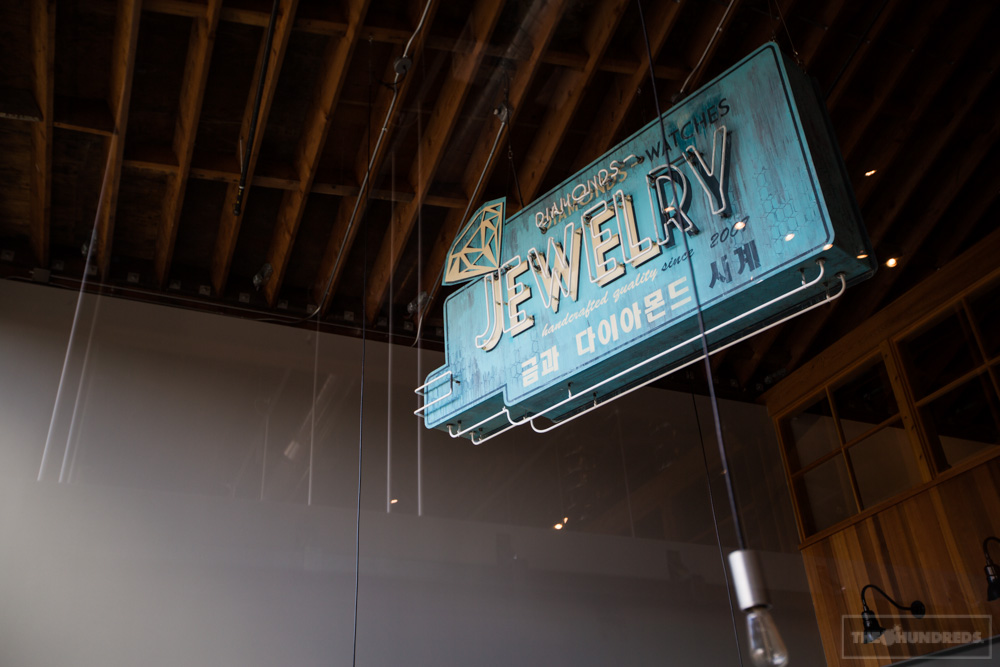 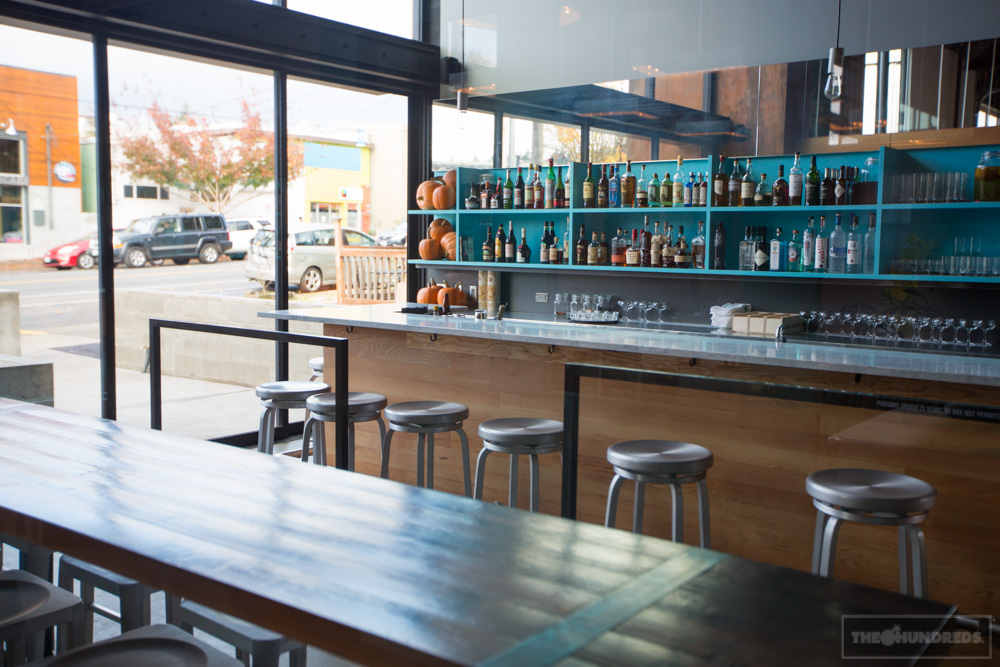 Afterwards, Bryce and Klotz walked us over to Solstice for a cup o’ joe. 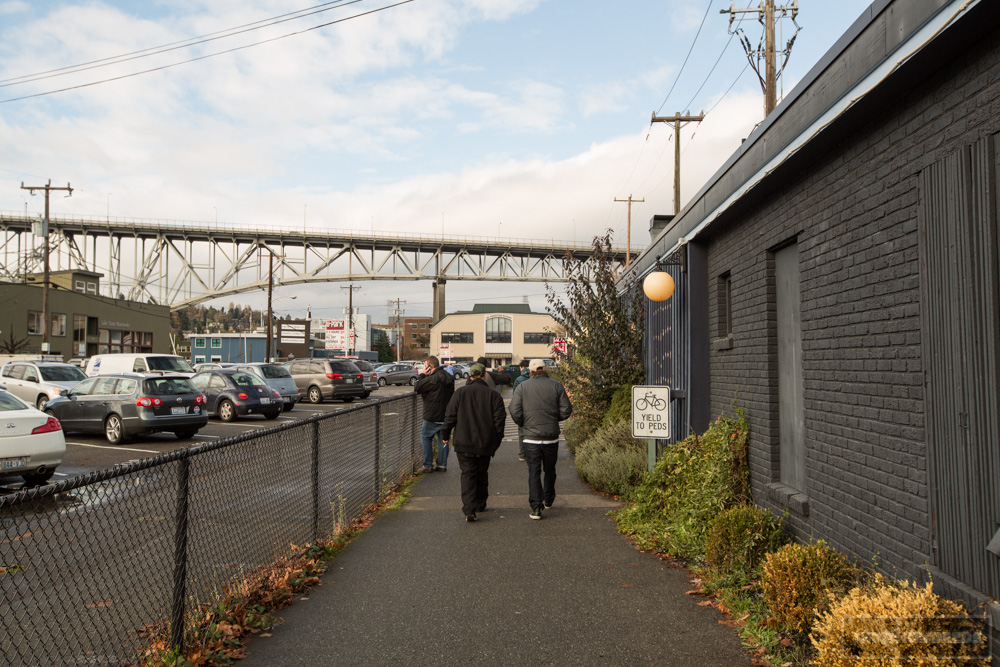 And then we made the mad dash over to Paseo. I mean… we had to come back to Paseo. 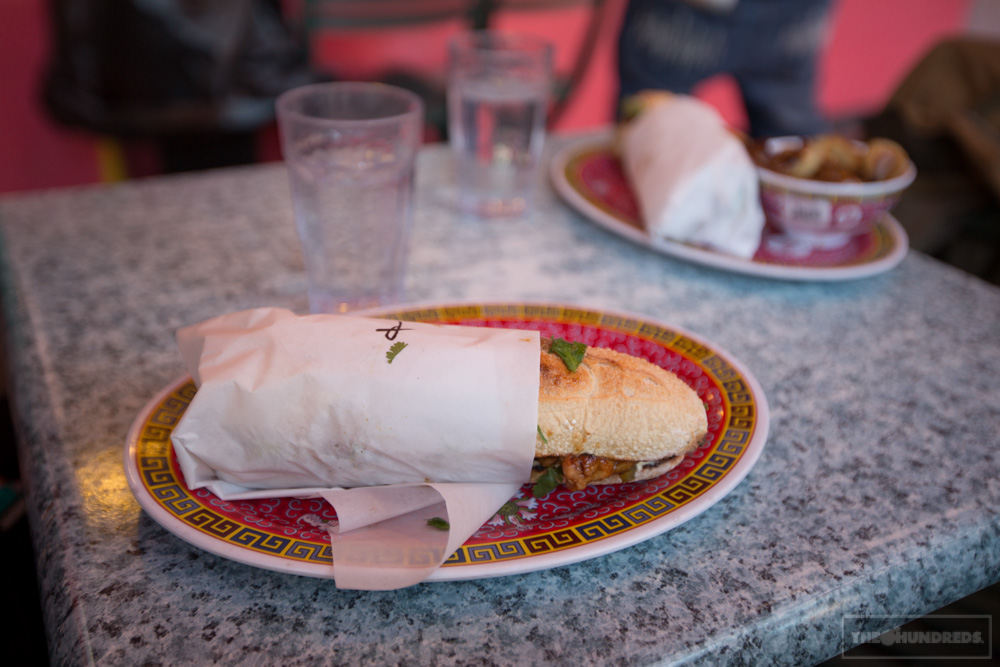 Still one of my favorite cities to visit. Unfortunately, we weren’t here long enough this time around, but we’ll be seeing you guys again shortly.