You know what I like to do after a long Hong Kong workday? Kick off my shoes and dive headfirst into a swarm of exhausted Chinese people on the subway. Refreshing! 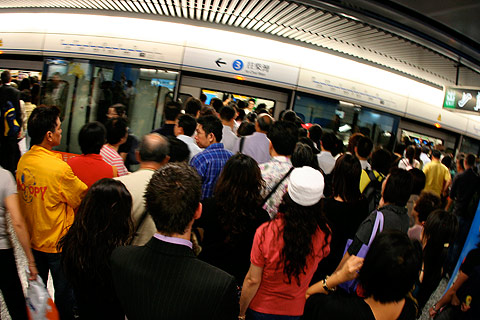 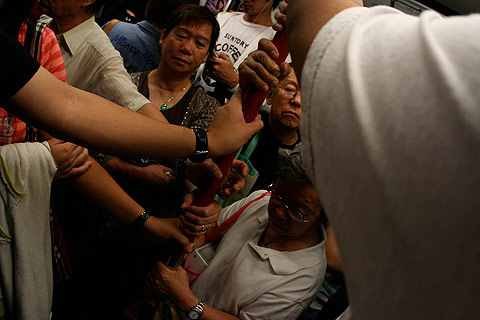 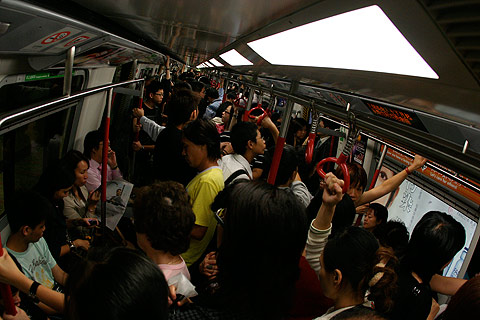 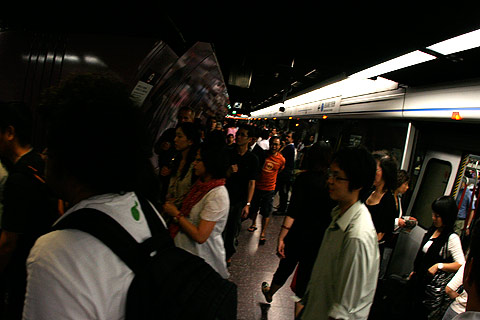 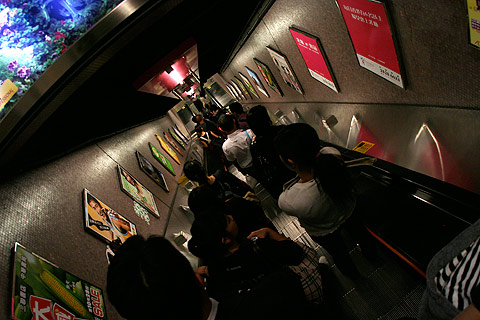 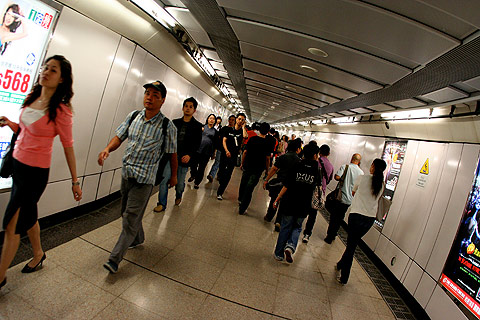 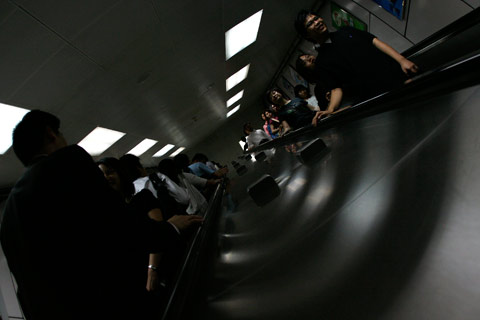 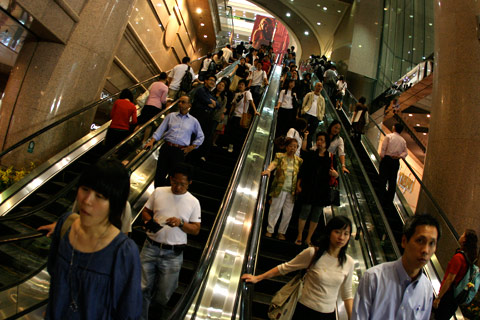 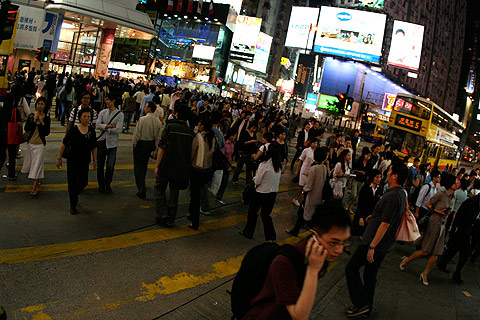 Just kidding. I actually unwind by making jokes at the expense of Kevin Poon (CLOT). So I met up with him and Victoria Tang for dinner at WAKO, which is not only the most hilariously-named restaurant on the block, but also a delicious Japanese yakiniku spot. Like the marinated beef, the conversation was peppered with Poon’s predictions on who’s gonna win the U.S. presidential election (hint: he’s not even in the race. Yet.), Myspace vs. Facebook (I think Myspace still wins), and why I need therapy (obviously). And then everyone fiddled with their Blackberries for a good 45 minutes, devoured green tea ice cream like it was going out of style, and dispersed. 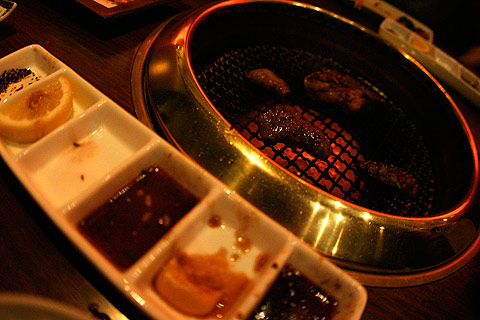 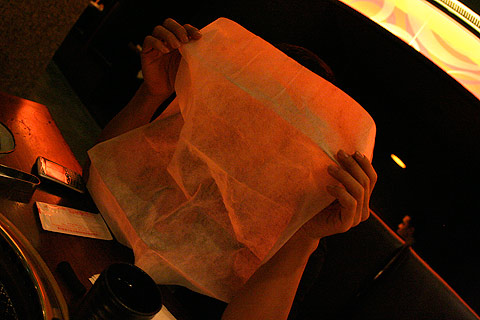 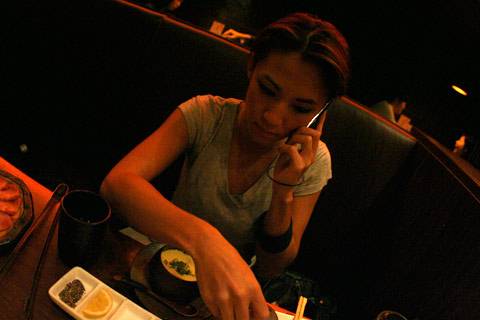 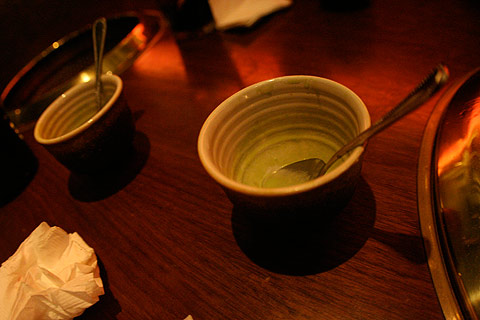 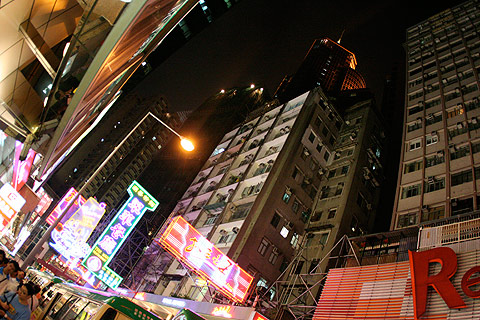