In a remarkable sense of rare solidarity, the nightlife of Los Angeles united on December 21st to participate in the spirit of giving and threw a huge benefit show. With the idea of raising funds to support the charitable work done by local organizations (Monday Night Mission, My Friend’s Place, and Casa Libre), IHeartComix’s Franki Chan was able to enlist party promoters from a diverse field of scenes including Brownies & Lemonade, Ham on Everything, Emo Nite, Space Yacht, Free Grilled Cheese, Late Night Laggers, and Restless Nites. 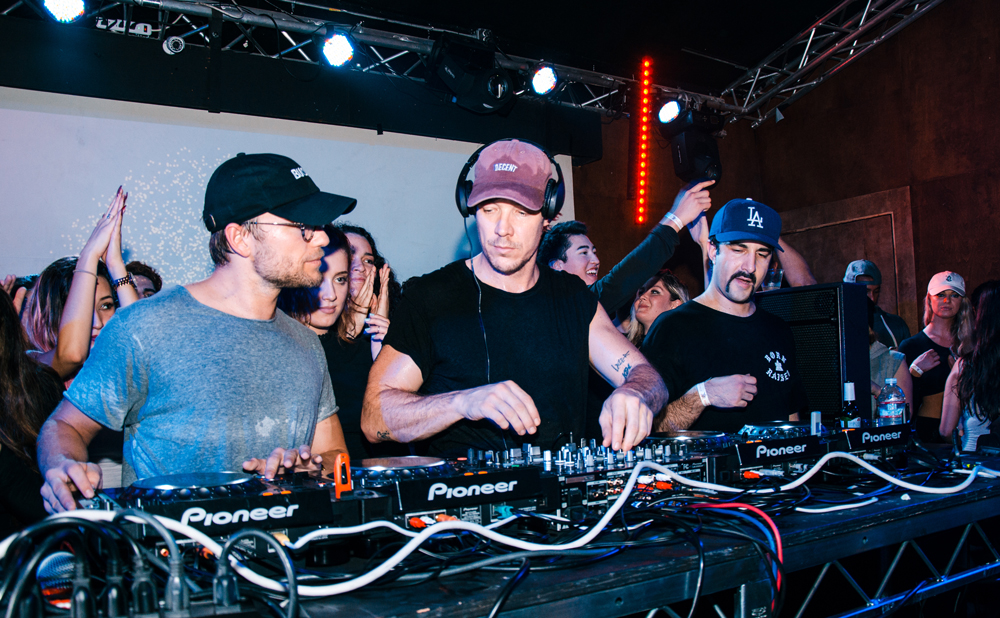 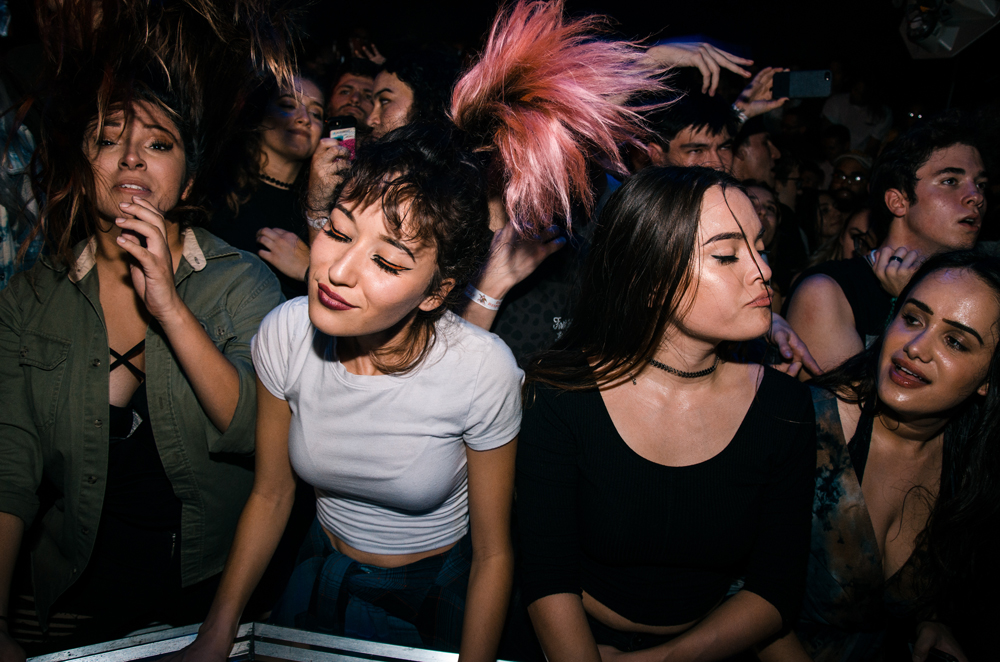 Yes, that’s one of our favorite djs in LA, Kittens. 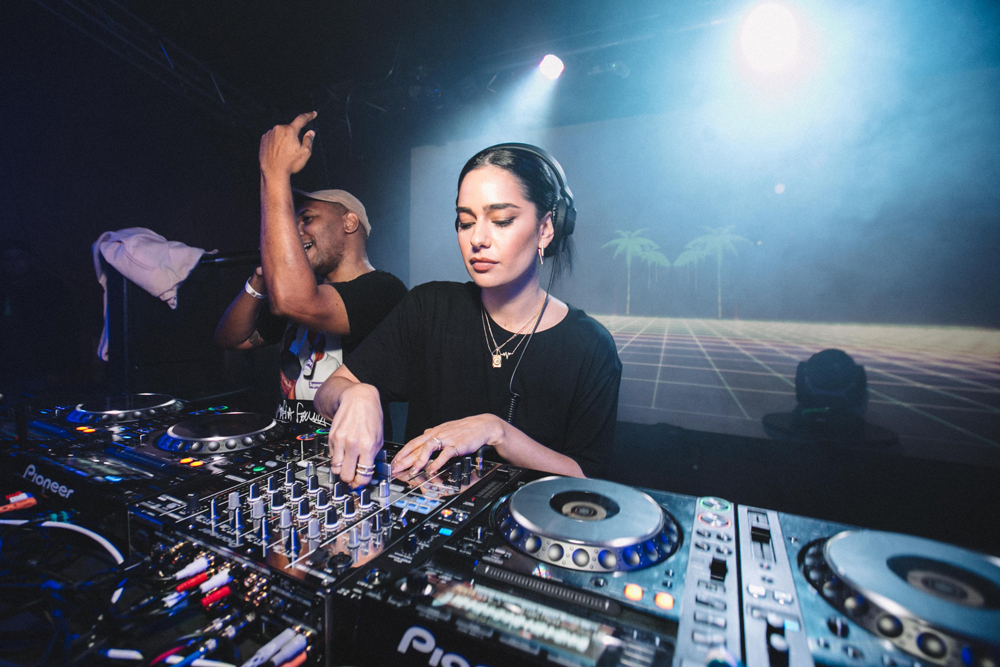 Prior to the party in a press release Franki stated:

“For IHEARTCOMIX, this is our holiday party. We wanted to celebrate our year and the community we belong to. I feel strongly that Los Angeles is the best city in the world right now for music and creative energy and has been for a few years. Over the decade-plus that I’ve been living here, I’ve seen this town change so much for the better. It’s not just the talent that is amazing but the sense of community that makes it special and has drawn so many people here over the last few years. However, the unplanned consequence of that growth has been the rise of the homeless population in L.A. It’s our responsibility as a community to address this problem and fix it. As we grow, we must bring everyone up with us. Hopefully this event shows our city and the world that we can stand as one to create positive change.” 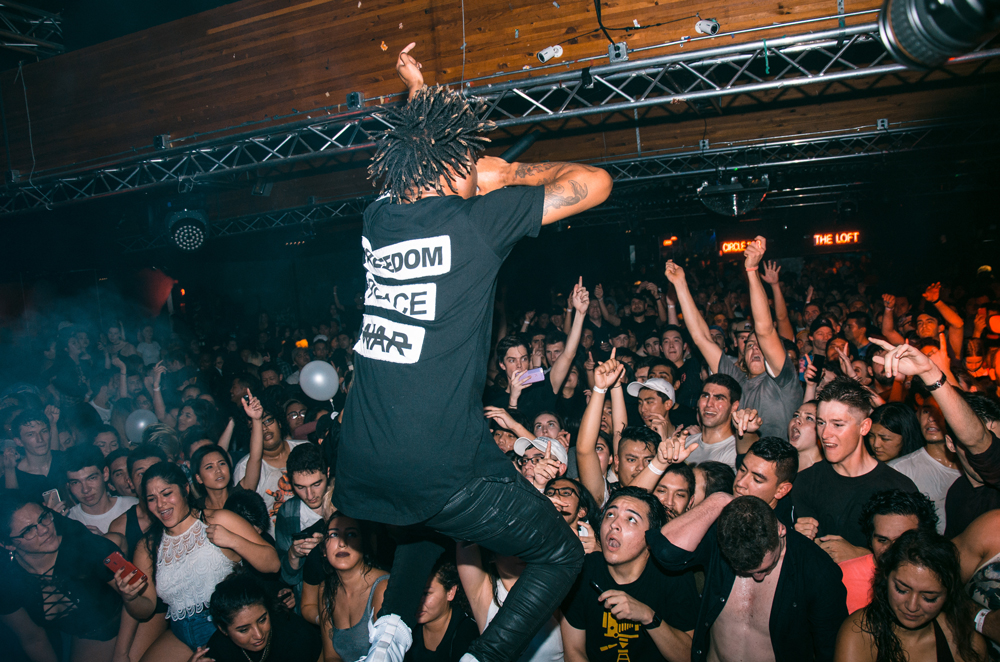 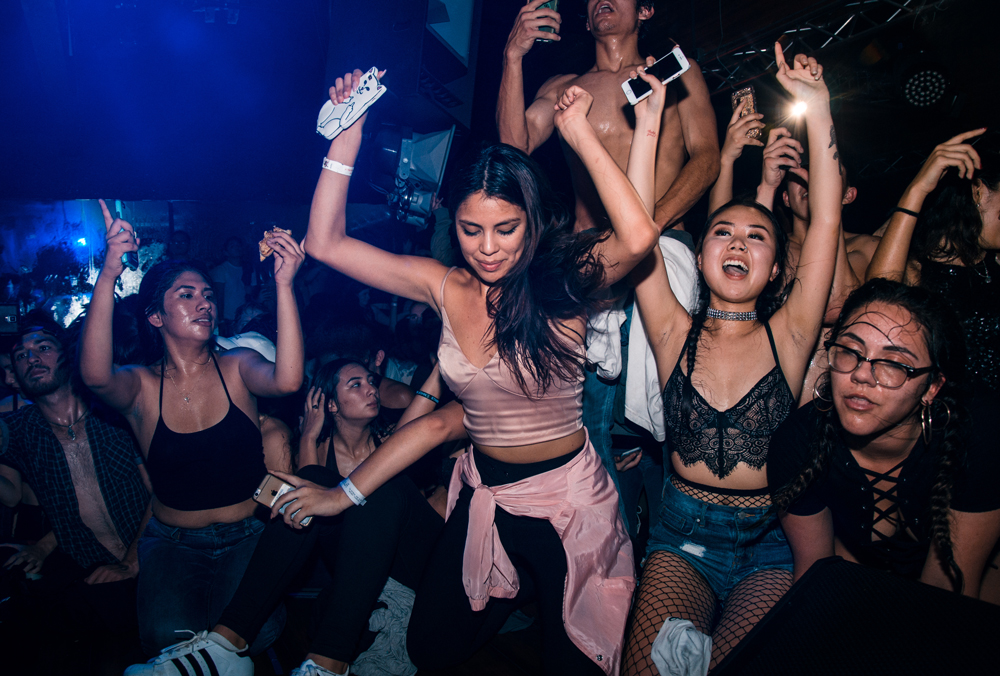 Utilizing the labyrinth setup of the famous Jewel’s Catch One now known as Union, an all ages night that instantly hit capacity quickly did one for the books, raising over 50 grand donated in full to charity. For the mere price of $25, the all ages attendees got the chance to see acts from the likes of OG Maco, Jubilee, Father, Swizzy Mack, Astronomar, Kittens, various acts from Mad Decent as well as the secret surprise guest Diplo. LA Gives Back was a perfect opportunity to showcase not only the ability to rope together disparate sectors of nightlife in a city like Los Angeles, but more importantly, display the potential for youthful financial contributions towards making the world a better place being a reality.

Well, as long as the lineup is dope. 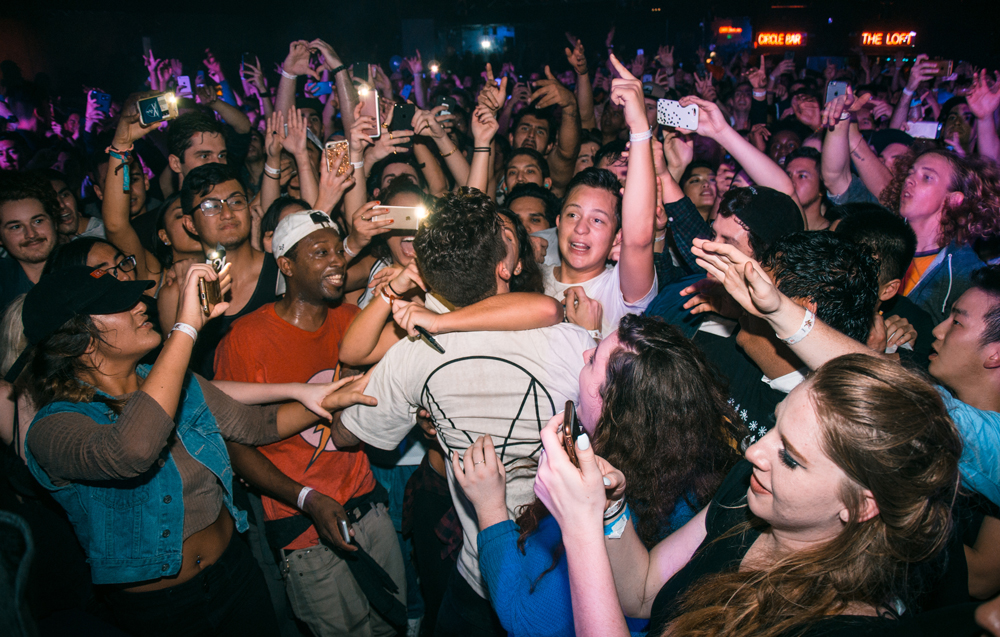 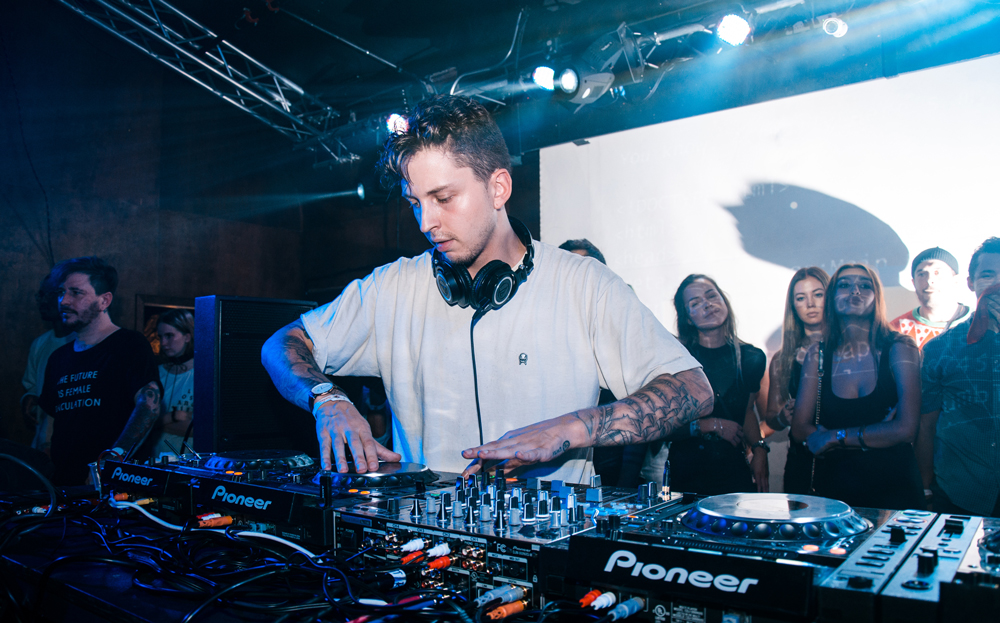 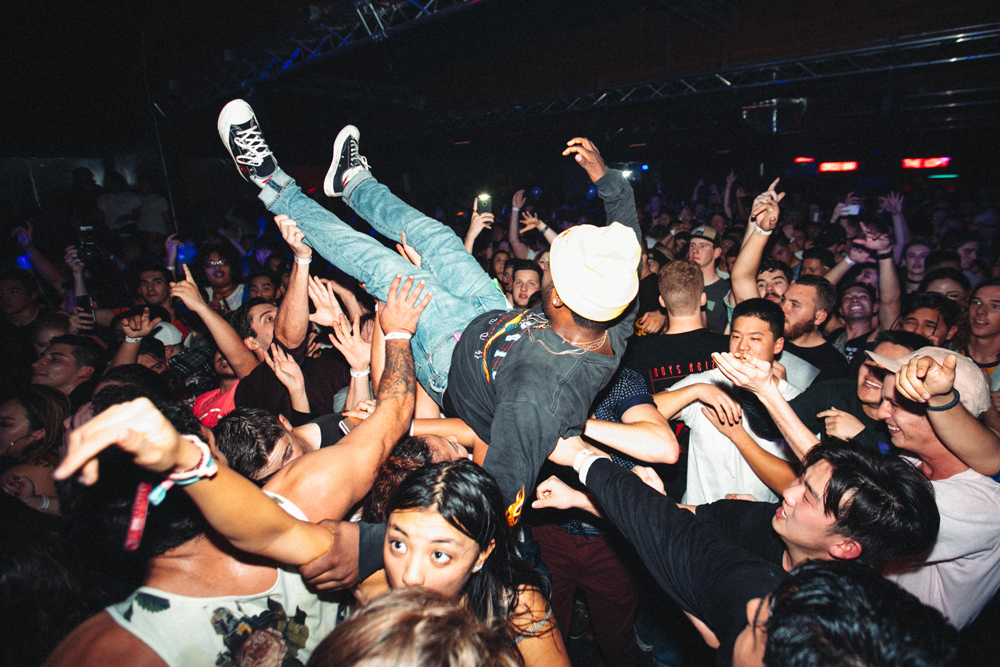 Photos by Sean O’Connor and Nattographi.