We wanted more. Maybe we felt like we were falsely entitled to more, that we presumptuously deserved more, but we did want something more. Instead, we got a little bit better of the same, and the biggest bummer of all, we were given exactly what we expected. 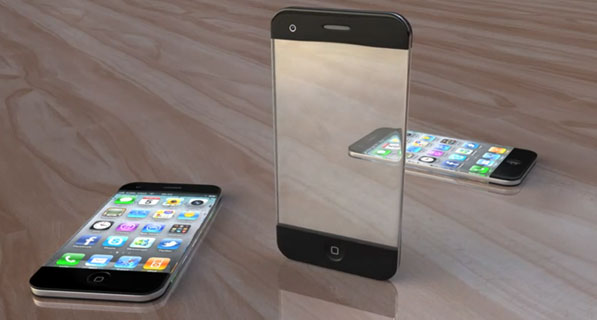 A little bit bigger screen, a different charging dock, slimmer…Where was the surprise, the shocker, the game-changer? Every time there’s an impending Apple product announcement, the Internet exhausts the months leading up to it swirling in anticipation, Photoshopped theories, obscure photographs of alleged leaks from some remote Chinese facility. They are almost always proved wrong by Jobs’ dramatic unveil of something unforeseeable. But today? The speculators were proved exactly right. At that moment, Apple became nothing short of predictable. 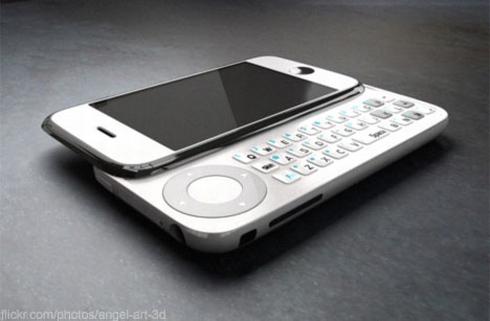 I’m an Apple fan – I’m not as obsessive as your typical iPhanatic, but I love Apple because of the chaotic hysteria and hype. Because of the promise that there is something bigger and innovative and spectacular beyond the curtain that will upset my reality. Apple is more than a computer or personal device; for the past decade, Apple has embodied the idea of believing in something better and more beautiful, and being presented with such. As Steve Jobs has been likened to the messiah, Apple has assumed the essence of Faith. We like the guarantee of surprise, to be proved wrong, to be wowed. That’s what keeps a customer’s interest and captivates their imagination in a time when every tweet and Instagram and flashing Internet banner is competing for their attention. But when they can see you coming, you’ve lost your edge. Now you are just another big and powerful and wealthy corporation. Now you are a machine. 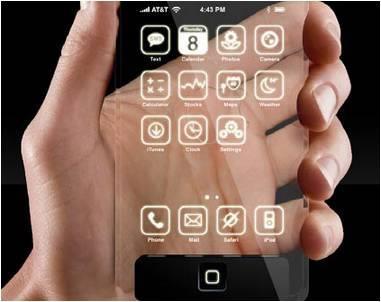 I am going to buy the iPhone 5. Because I’m due for an upgrade and because I can blame it on my business and I need to stay relevant and whatever. I know, I know, it’s not that serious. Relax, it’s just a phone. And you’re absolutely right. It’s just another phone.

Even sadder, it’s just another iPhone. 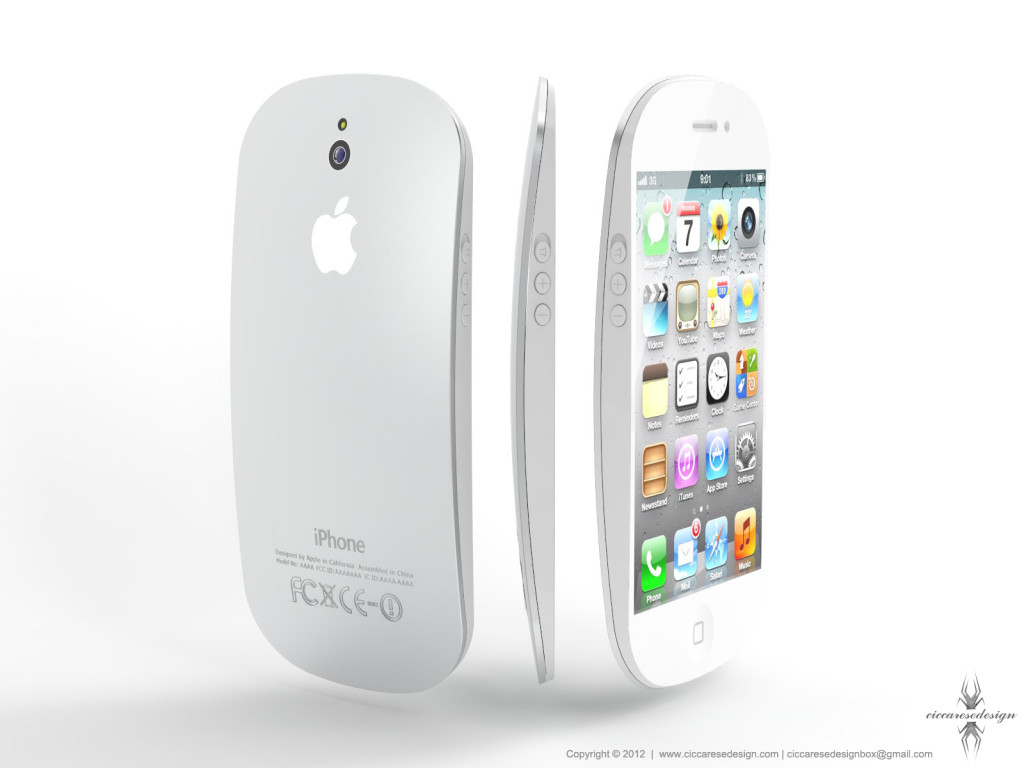