HOW SOON IS NOW?

Just got home from the fourth and final night of Revelation Records’ 25th Anniversary. I’ll wait ’til tomorrow to process the rest of the images from the likes of Gorilla Biscuits and No for an Answer, but to tide you over, here are some images of tonight’s special guests – after rumors of infighting swirled and the chances of a reunion growing dimmer with every day of the festival, Quicksand absorbed the stage for the first time since the ’90s, and hashed out a handful of legendary ditties for the people. The venue erupted, tore open down the center, and no one was safe from the pit. (You can see Davey from AFI cherrypicking and windmilling alongside the regulars and everyone in between). Walter and co. closed the set with a cover of Morrissey’s “How Soon is Now?,” off Quicksand’s secret record that never released. Judging by the crowd’s reaction, now wasn’t soon enough. 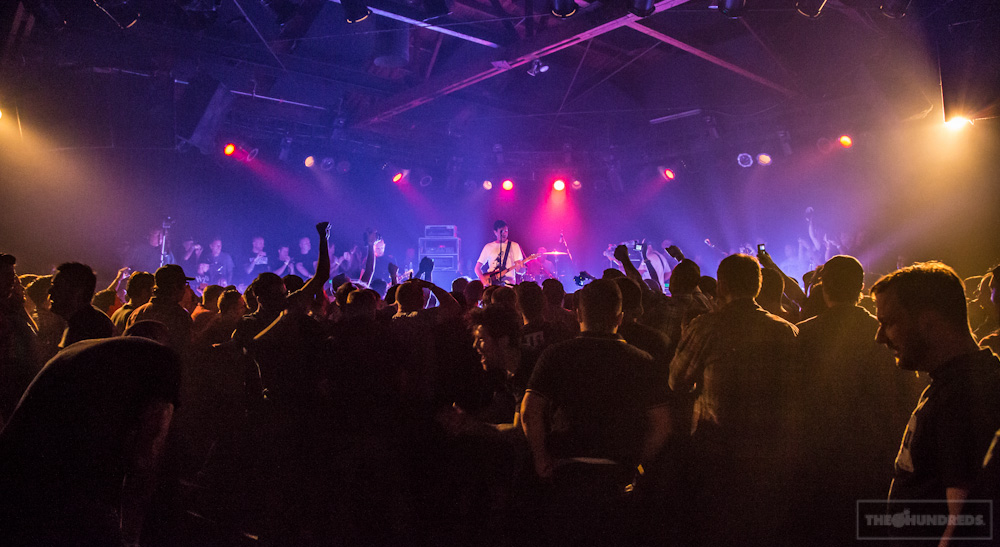 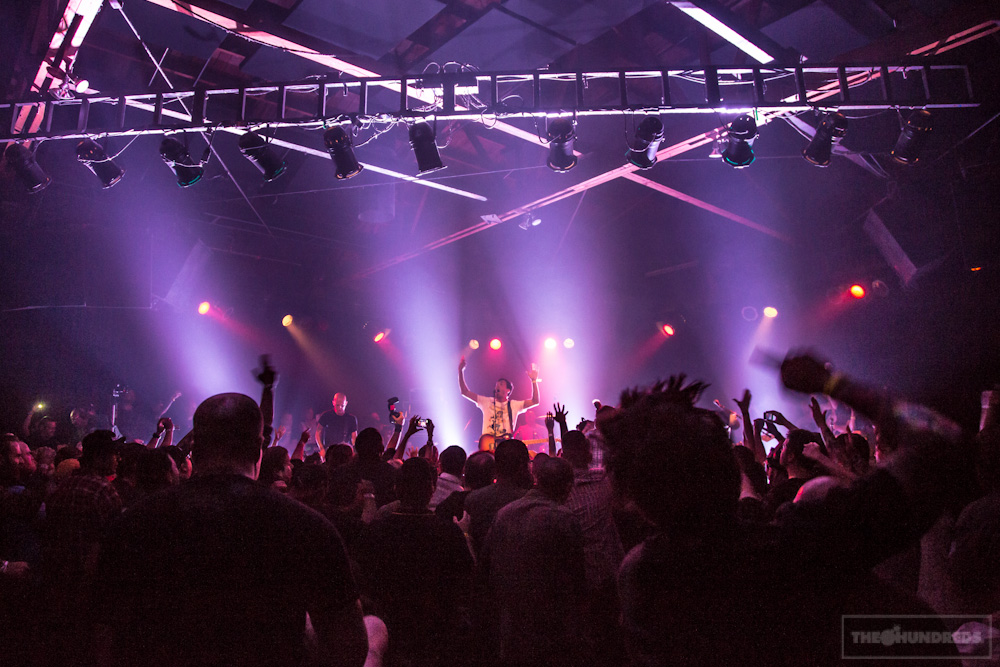 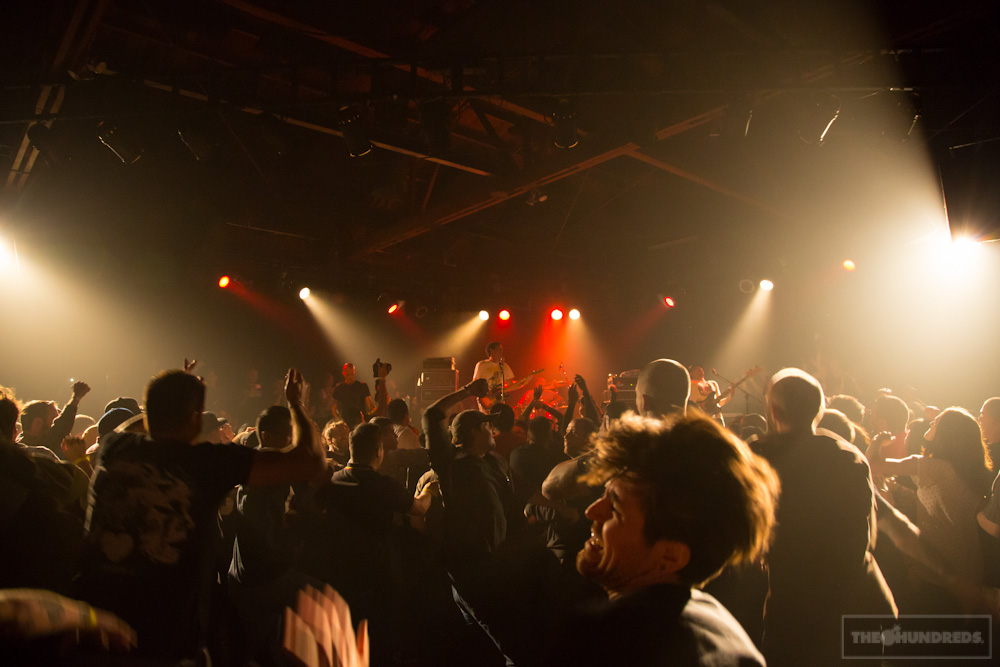 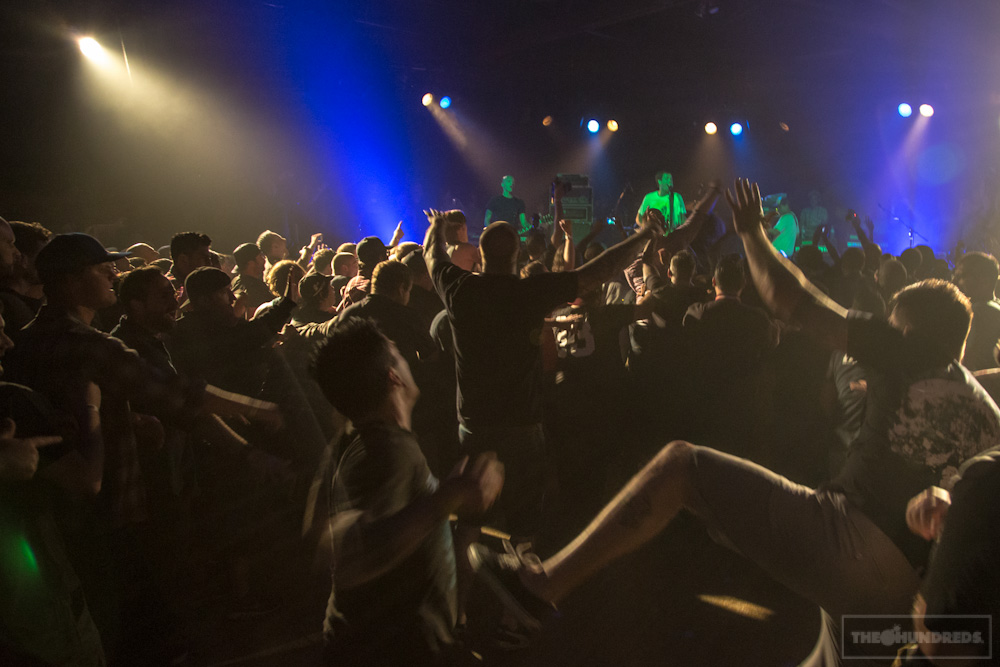 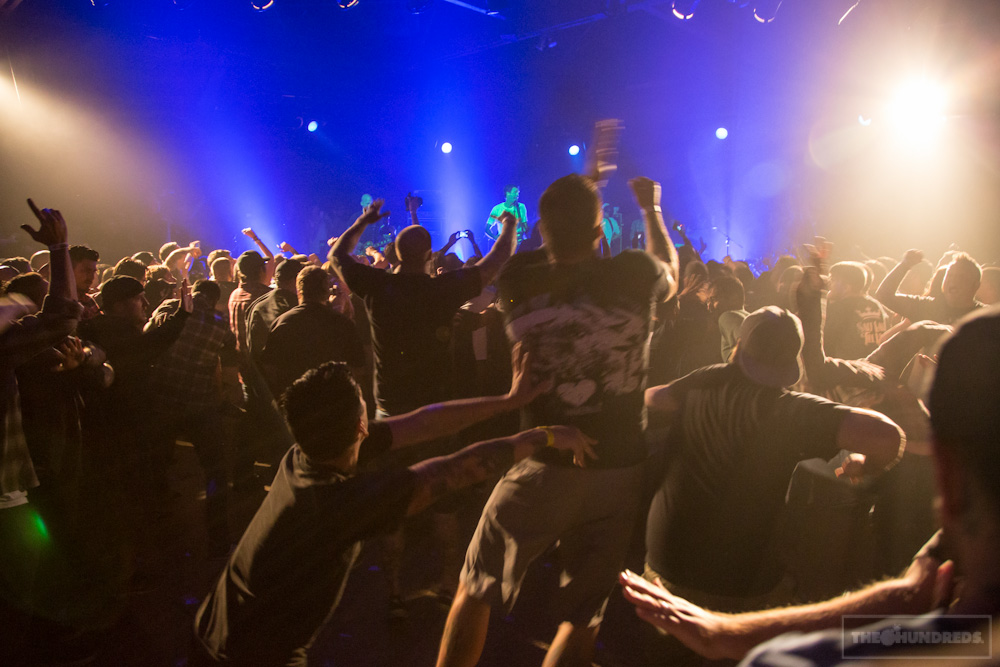