The Hundreds is proud to present “Hobbies with Asa Akira” Episode 6: Blacksmithing. Coming off of trying her hand at ice carving, Asa Akira heats things back up with some blacksmithing over at Sword and the Stone in Burbank. Follow the 2013 AVN female performer of the year and her new friend, Tony Swatton (possibly the coolest dude of all time), as she gets medieval and creates the least intimidating Hello Kitty sword in the world. Check it out below and watch all previous episodes of “Hobbies” HERE.

When 2013 AVN female performer of the year Asa Akira isn’t in front of the camera, what does she do? From the hilariously obscure to the downright absurd, in The Hundreds’ “Hobbies with Asa Akira,” she searches for a new pastime as we reveal what’s on the other side of the velvet curtain, getting an insiders look into the eccentric lives of hobbyists alongside an adult film star in her downtime. 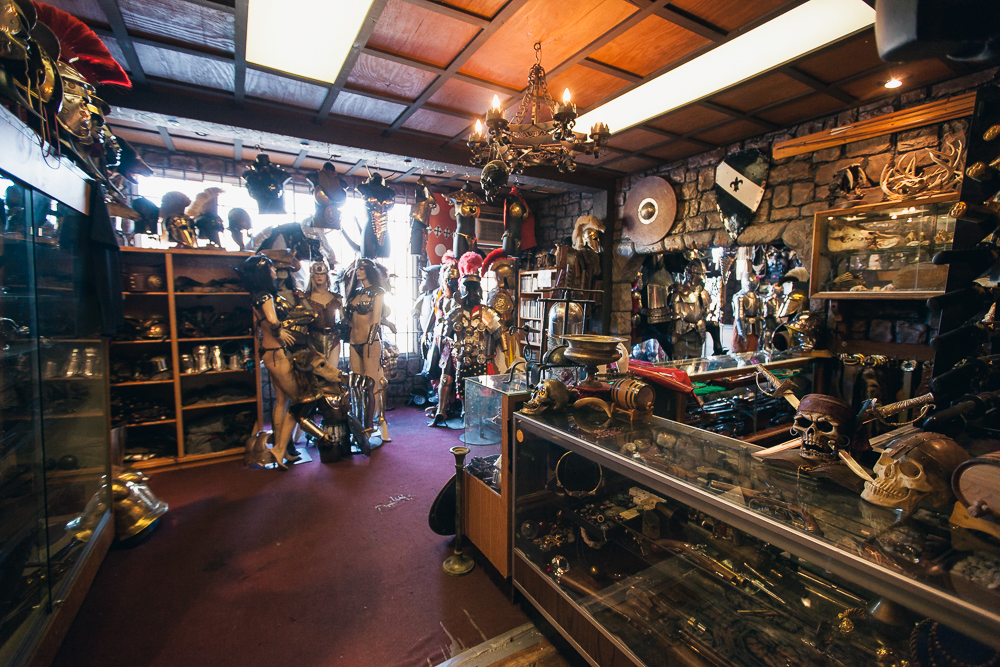 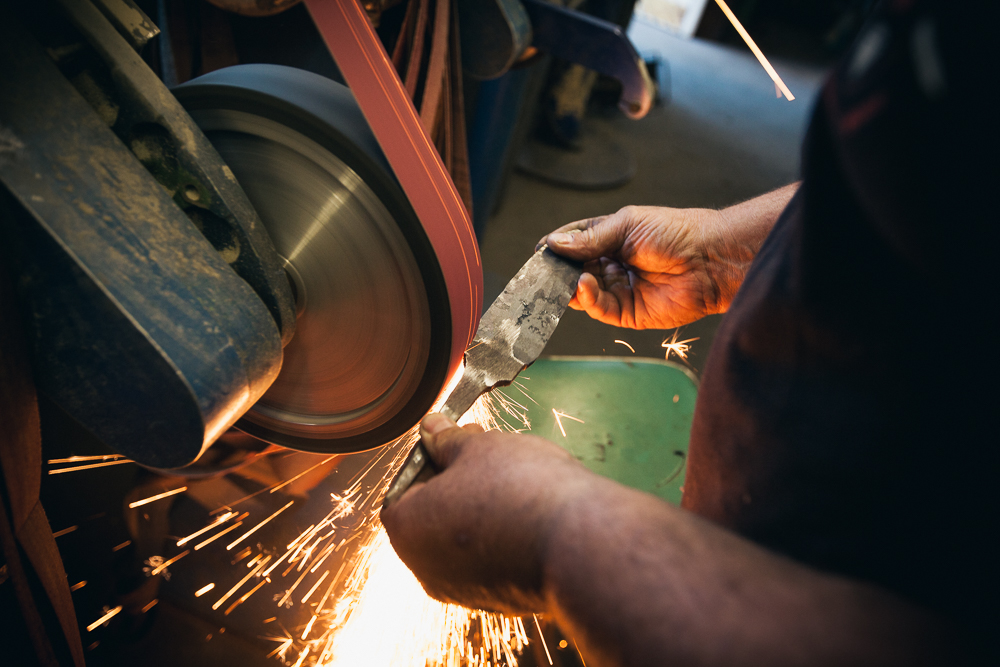 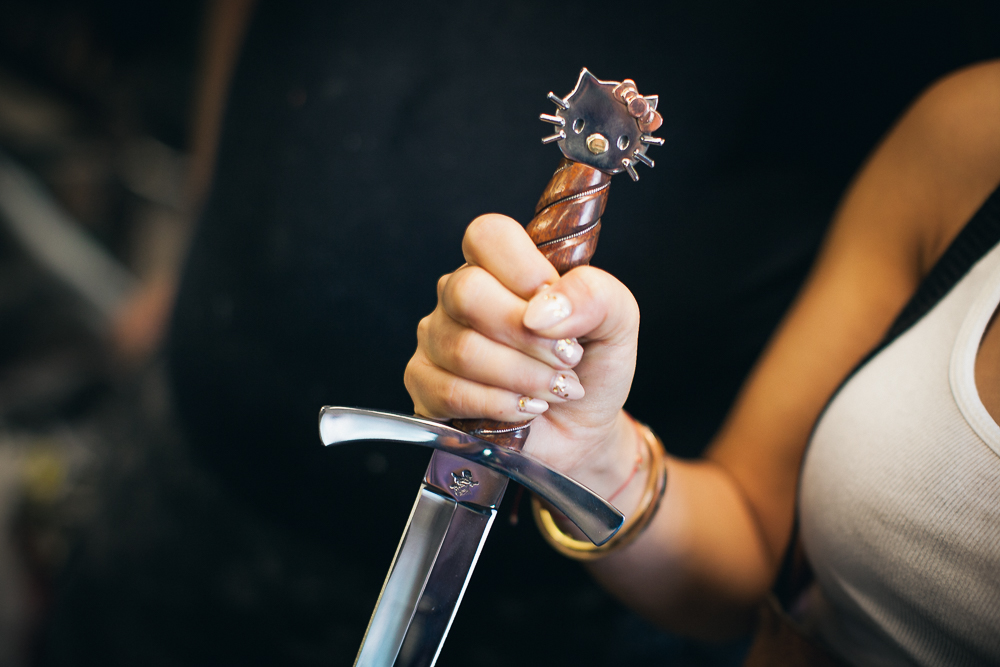 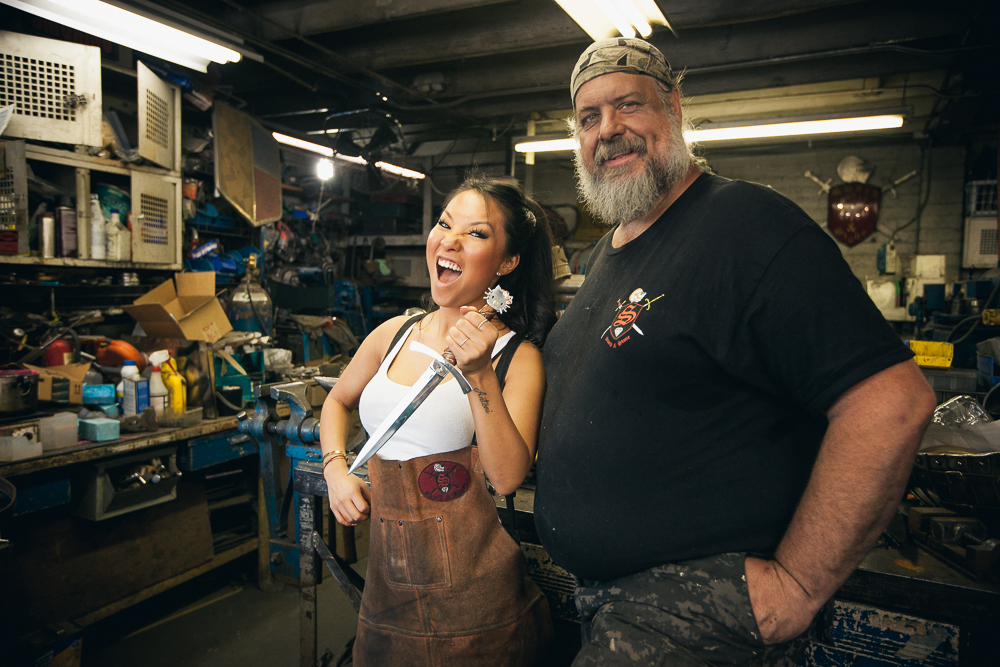