I moved to Highland Park from Downtown Los Angeles in the beginning of October.

In the past month and a half I’ve had lengua tacos after midnight, lit fireworks on my front porch, got the best Cuban sandwich I’ve ever had from the local market 3 days in a row, had a vegan breakfast, had chilaquiles that made me sick, ordered $4 coffees, ordered $1.50 coffees, walked two blocks to a dark divebar, convinced friends Highland Park is not far, went hiking on completely empty trails, bought ceviche from the liquor store, watched movies in the theater for $4, drank $2 fresh squeezed juice next to a pregnant teen with “Ave 52” tatted on her face, bought toiletries from Dollar Tree, drank free beer at the local art gallery, took the Gold Line to Union Station, bought a bottle of water from an old Hispanic women and made about 100 new beats. 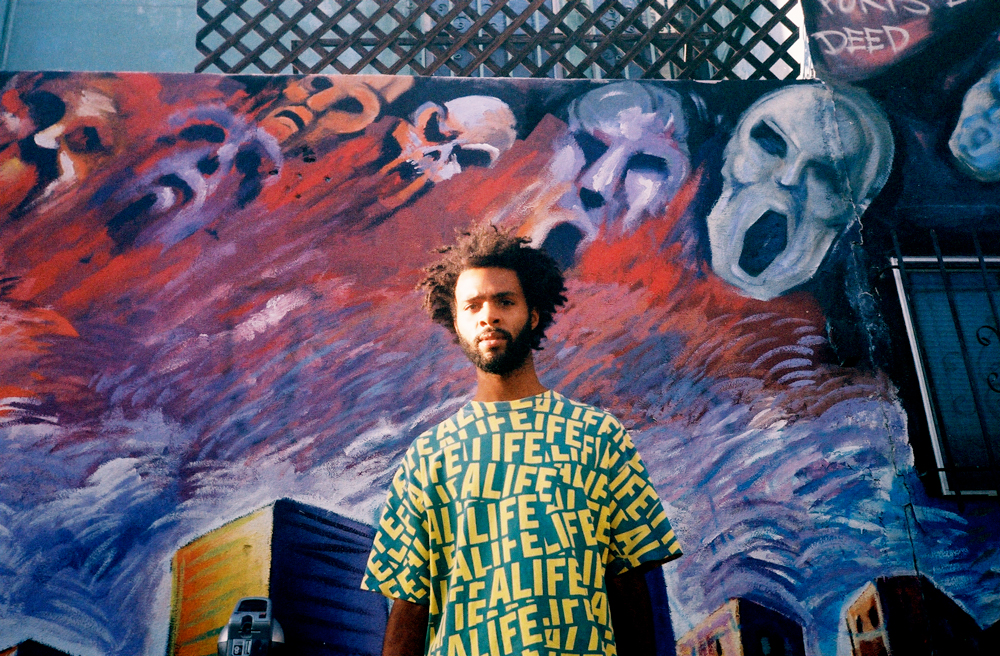 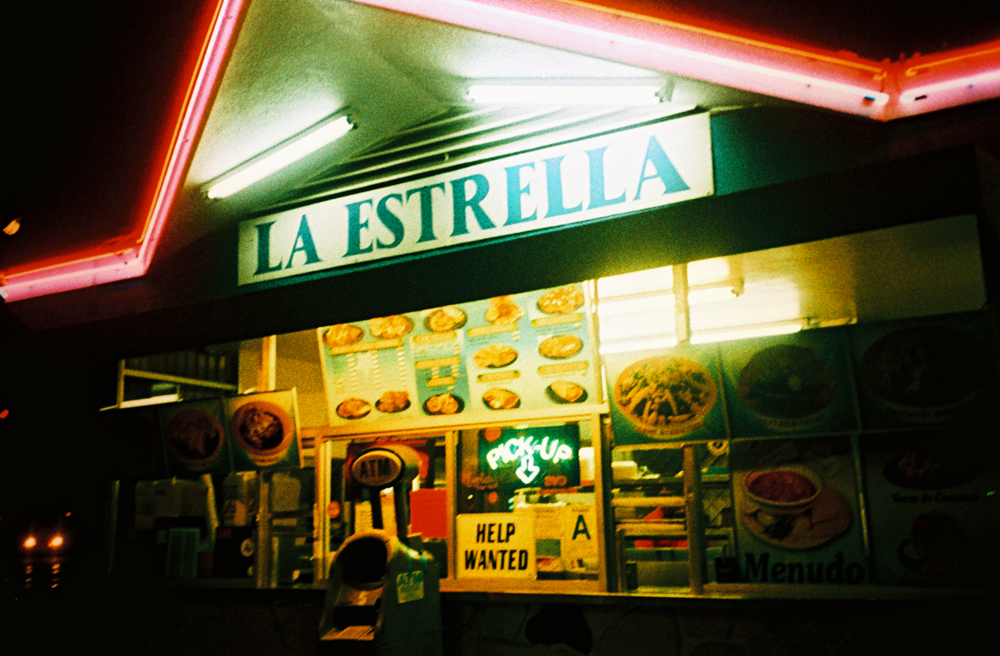 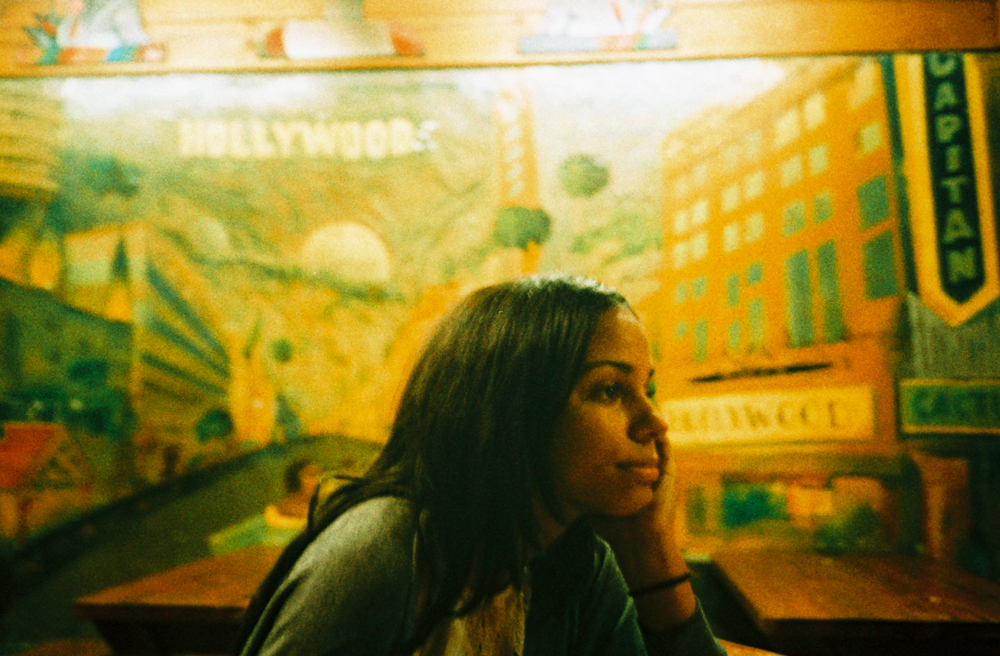 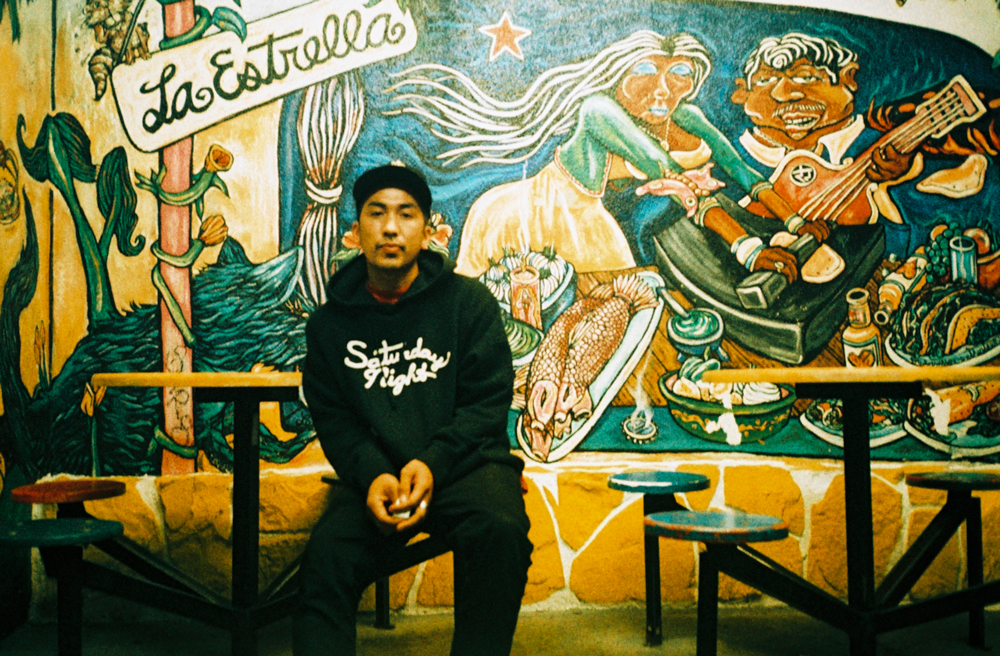 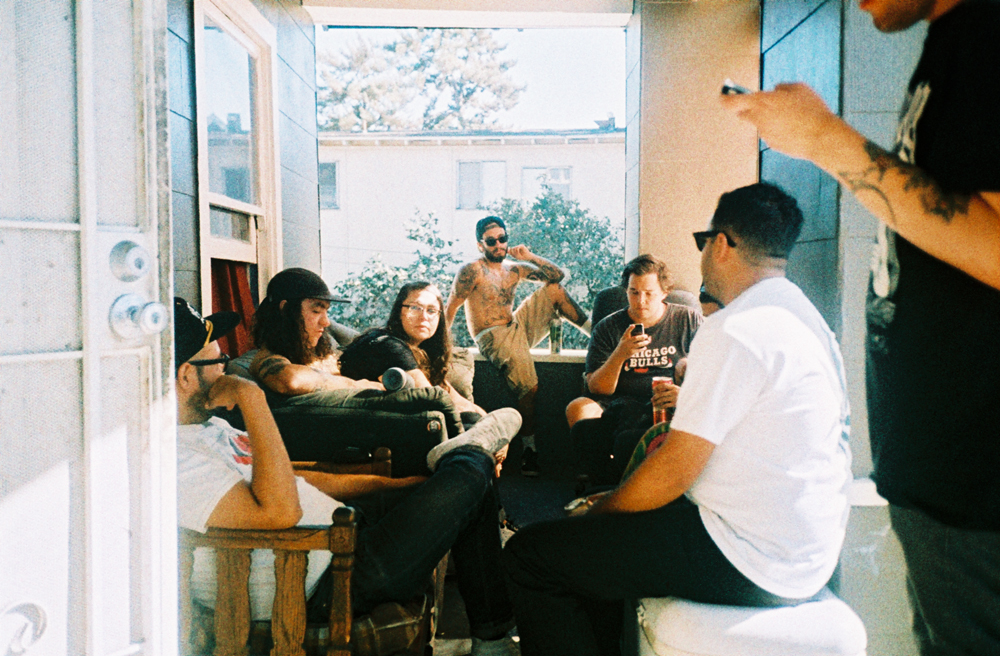 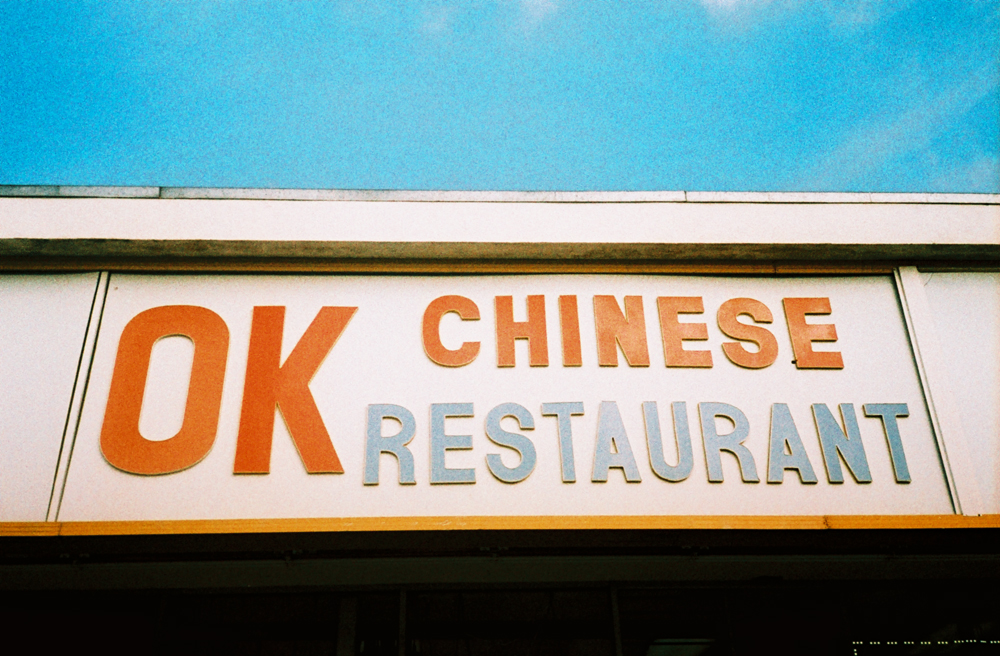 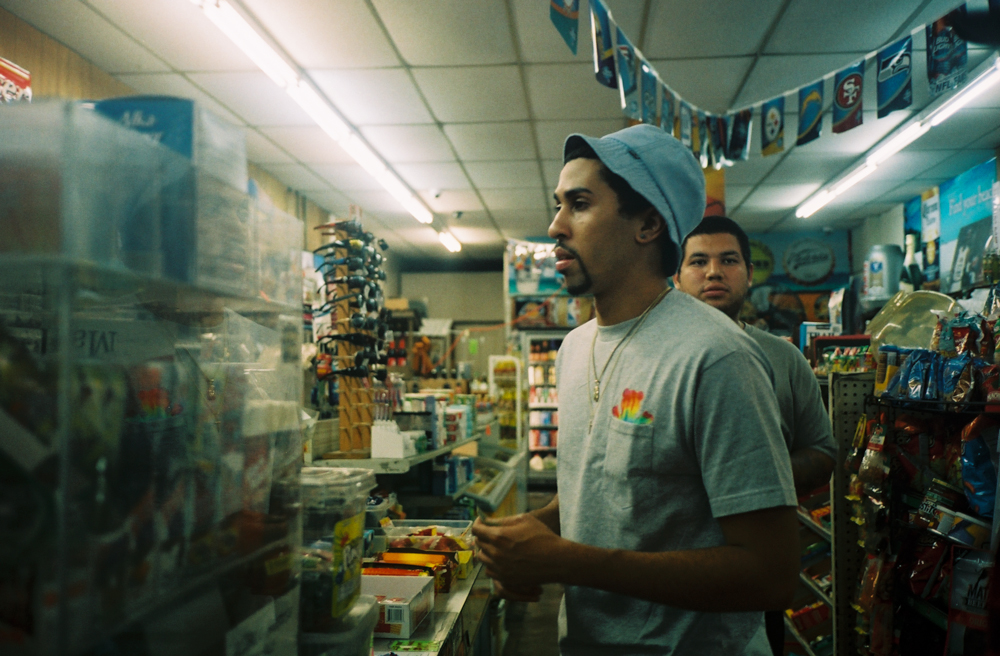 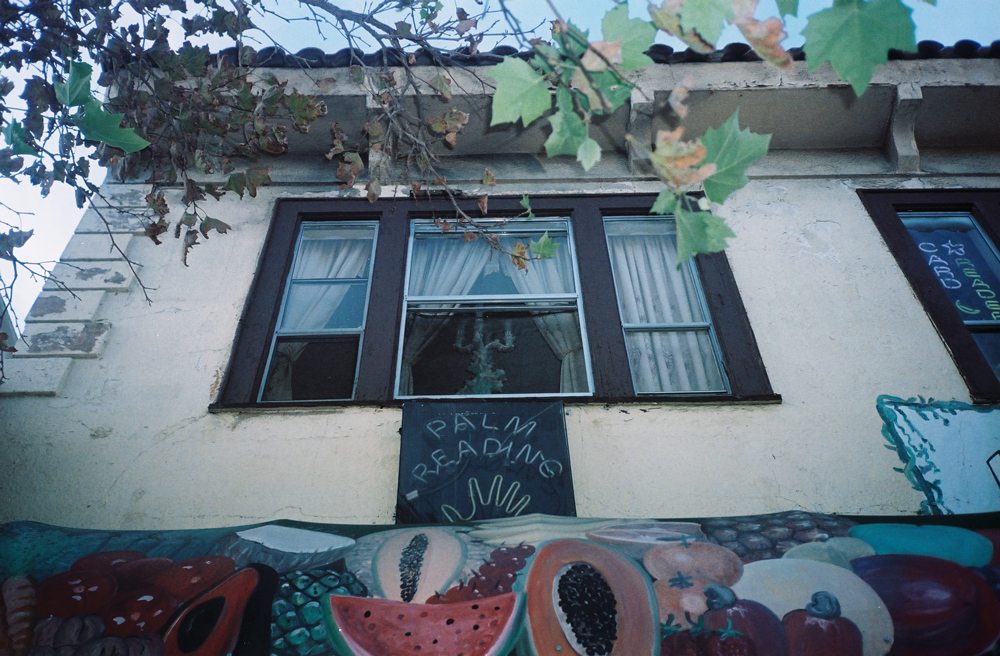 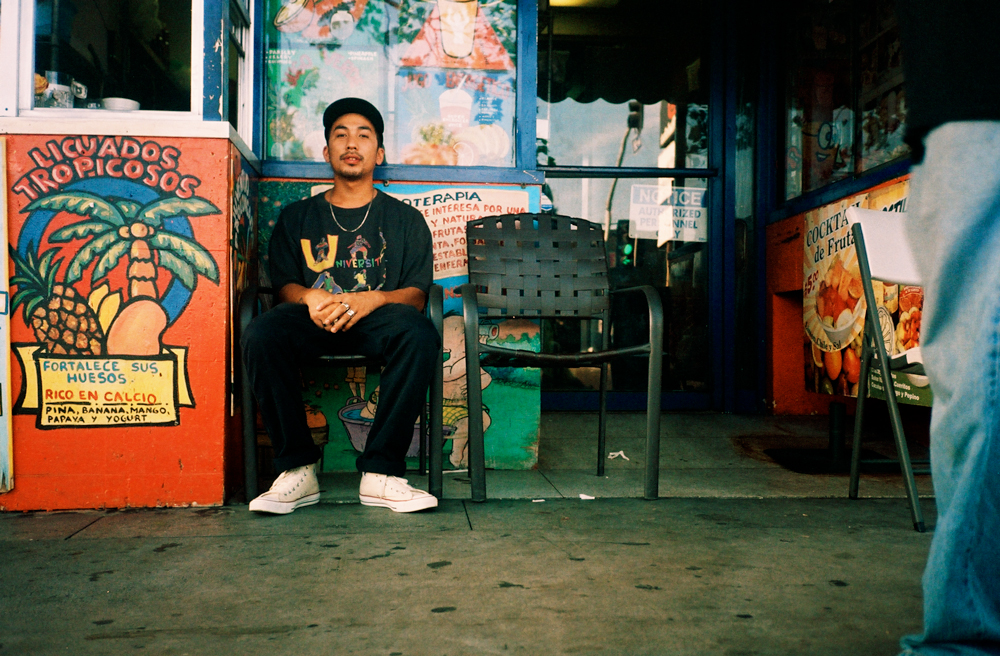 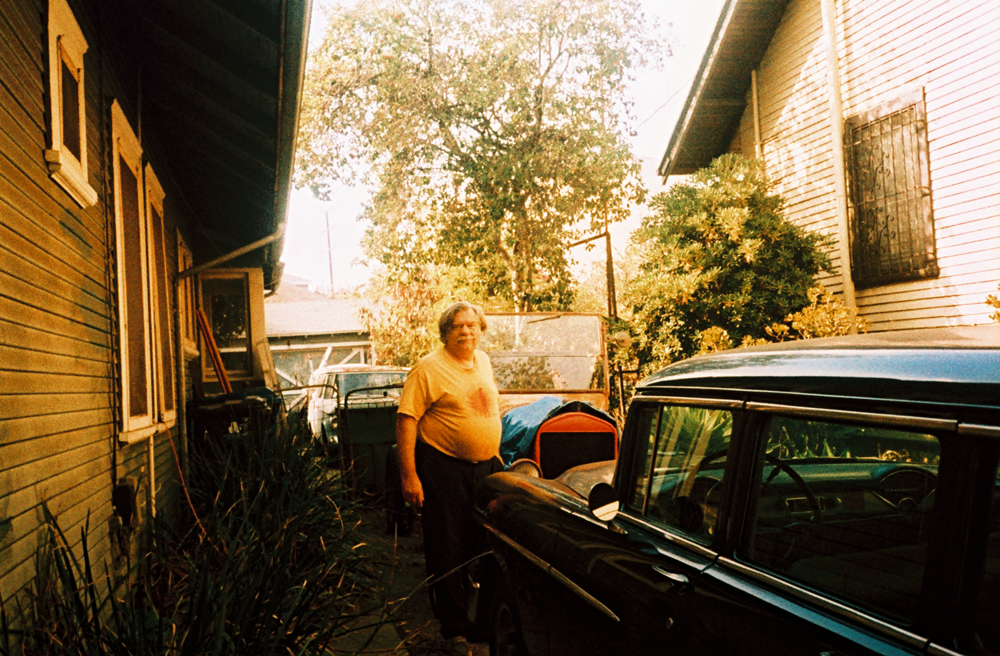 Highland Park works really well for someone like me. Between you and I, I don’t have nor do I make a lot of money. I create and work and it makes me just enough money to continue to create and work. It’s my twisted, humble life of artistry that gets me up every morning. The working class neighborhood of Highland Park allows me to live humbly and create without ever sacrificing the integrity of my work for a quick check.

Although the neighborhood offers it; I’m not big on the designer donuts, fusion burgers, and craft beers popping up throughout the area. Luckily, most of the neighborhood is still filled with affordable food options, countless $1 stores and liquor stores accepting EBT. I have the luxury of choosing between expensive taste or frugal spending whenever hunger strikes. I can impress my foodie friends with well-reviewed restaurants and I can eat good with my ever-budgeting artist peers. I’m living smack dab in the middle of another neighborhood on the brink of a head-to-toe gentrification.

Rather than burden you with my uneducated and ill-informed opinion of the neighborhood’s evolution towards a safer, hipper, and Bohemian face-lifted community; I’ll tell you about my neighbor that’s spent the entirety of his life in the area. 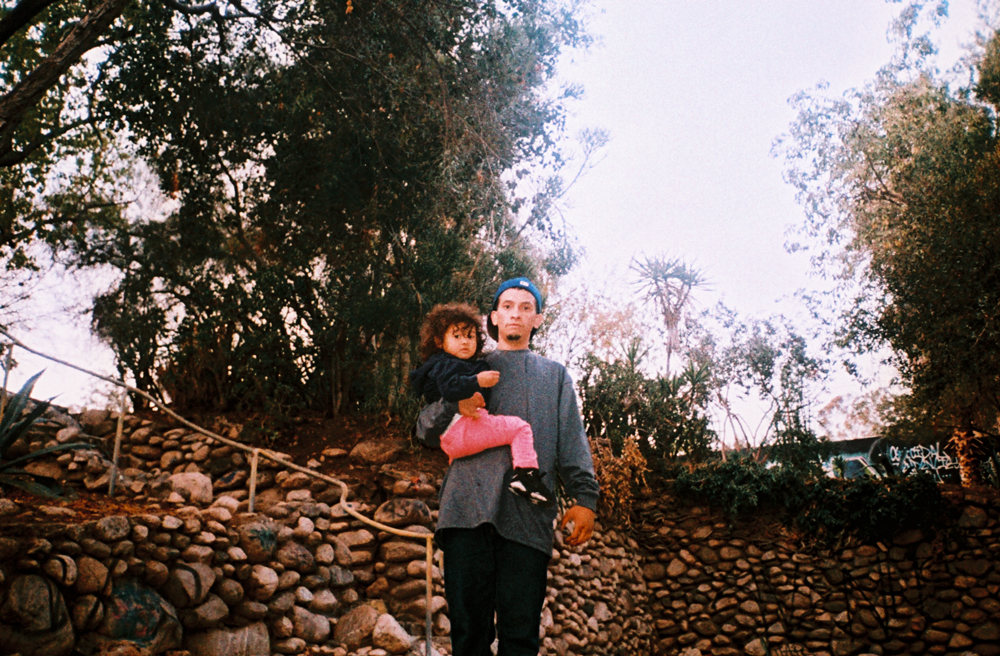 Jacob is my early 20-something year old neighbor with about 8 bullet wounds on his torso and one on his cheek. He and I typically share conversations whenever I’m sweeping up cigarette butts or having beers with my derelict friends on my stoop.

There’s a community art park down the street from our home that’s usually empty, unless filled with the neighborhood misfits and OGs. Jacob and I strolled down the street to La Culebra (Snake) as he told me tales of violence and family in Highland Park. 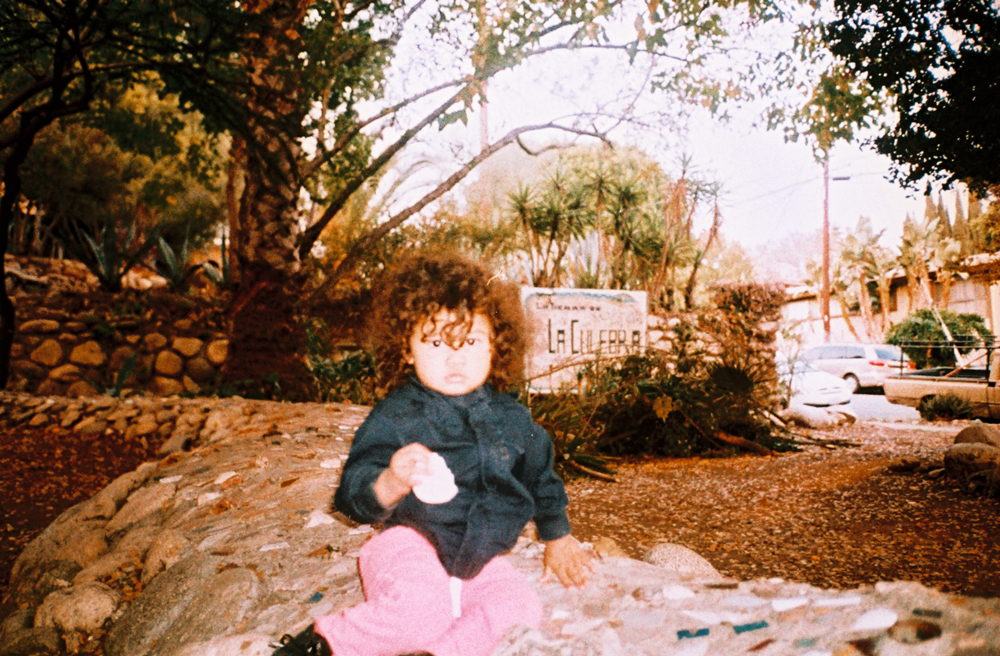 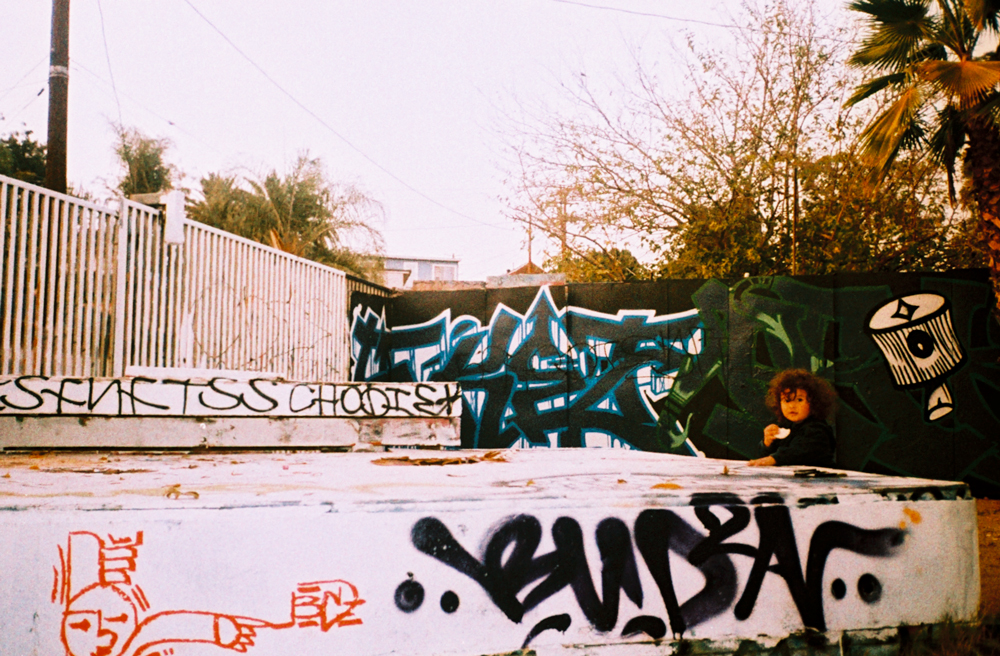 While baby Iris stumbled around the painted rocks of the park, Jacob and I chatted with some of the old heads playing Dominoes, smoking weed and drinking beer on the painted wooden furniture in the middle of it all. Most of them refused to let me take their picture. One of them wanted my hat with an Old English A embroidered on it. Two of them agreed to a photo if I laced them with some The Hundreds shirts. They told me XXL sized shirts might be too small for them. They preached that the pass to the neighborhood with them was through respect. They yelled “Welcome to the hood” when we dipped. 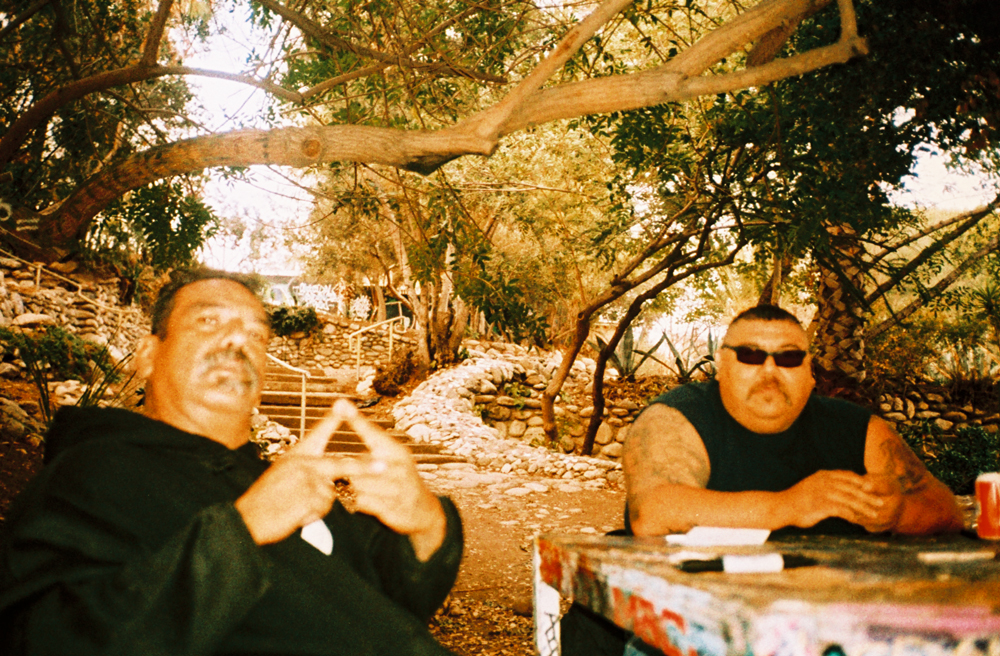 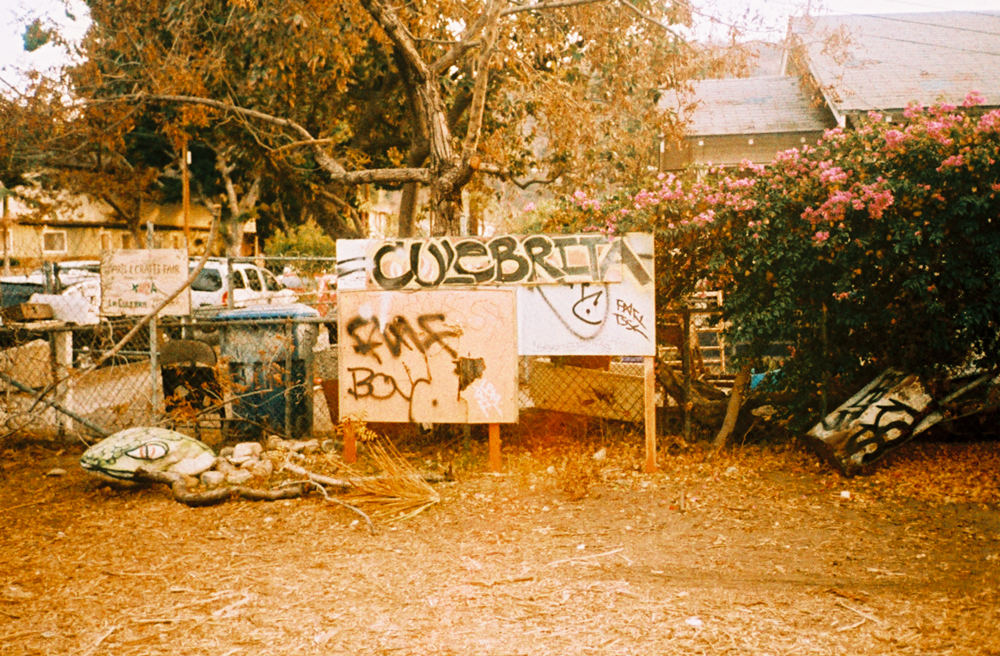 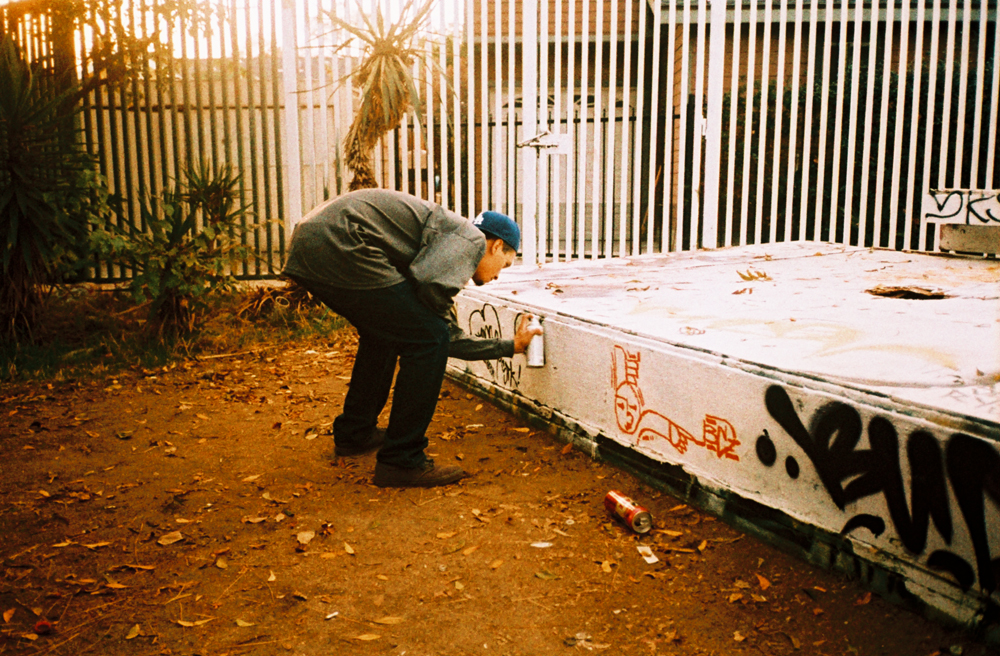 Jacob described to me what it’s like to be shot in the face. He told me about the half-man half-horse figures in a burning field that he saw when he first came to. He painted the picture of LAPD raids that occurred on the neighborhood gangs over the years. He told me about family members being arrested. When I asked him how Highland Park has changed, he didn’t reply with comments about the opening of new businesses or how old businesses have been replaced; but with positivity and optimism simply repeated that it’s become safer. When I told him he was blessed, he replied, “I know.” 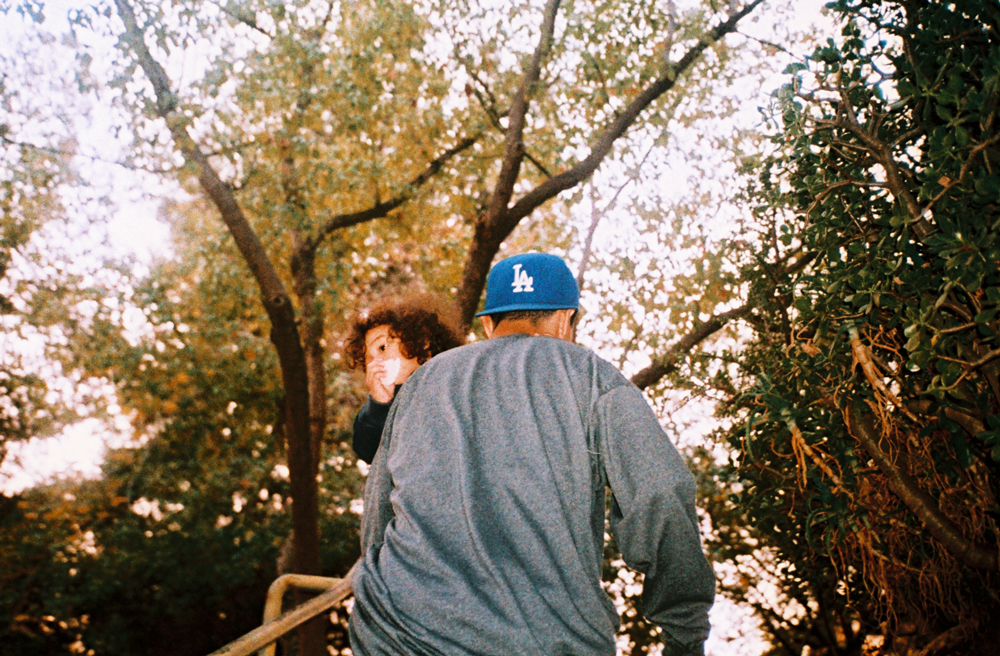 In the past month I read up on a lot of different opinions about the changes occurring in Highland Park. There’s been protests down its main streets with faux eviction notices placed on the windows of the newer establishments. Some of these same establishments and businesses are family-run by locals and natives to the area. Many argue that an influx of new and higher-priced establishments won’t cater to the working class nature that the neighborhood is built upon and flourishes with. Many argue that changes and upgrades can be made while still preserving the essence and characteristics that have drawn people to the area.

I appreciate being able to walk down the street and have conversations with business owners because faces have become familiar. I like buying my bottles of water from the old lady selling them under a tree in a parking lot. I don’t mind the $4 movie theater being packed with families eating food with strange scents. I like when taquerias outnumber the Subways and Chipotles. I don’t mind living around trouble. No matter what neighborhood you’re in, you should be watching your back.

I’m not everyone though. But perhaps most ironically I’m the first step of this whole process of change and gentrification. 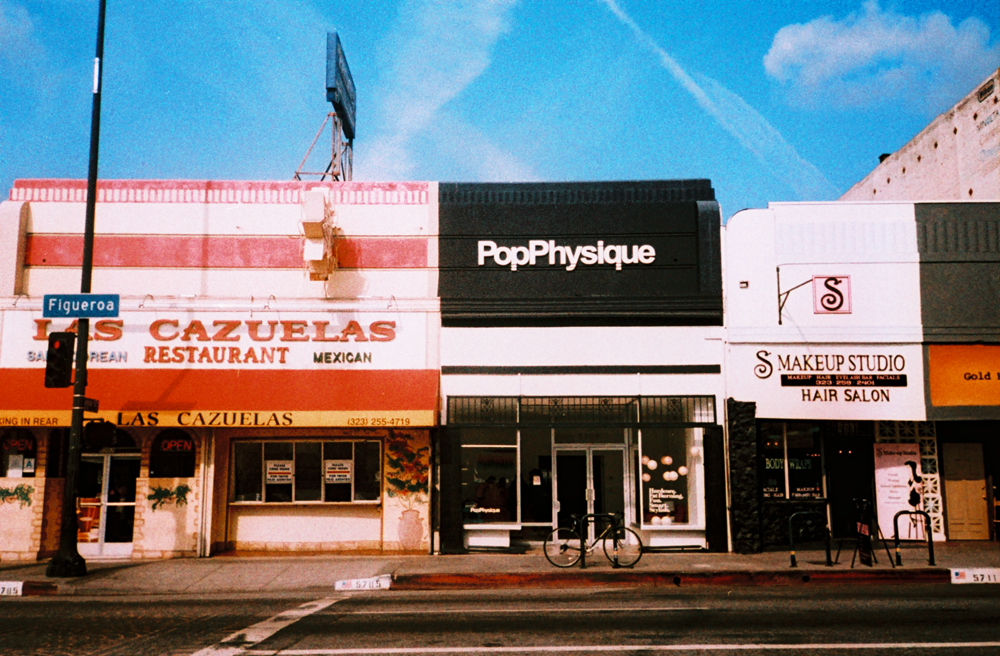 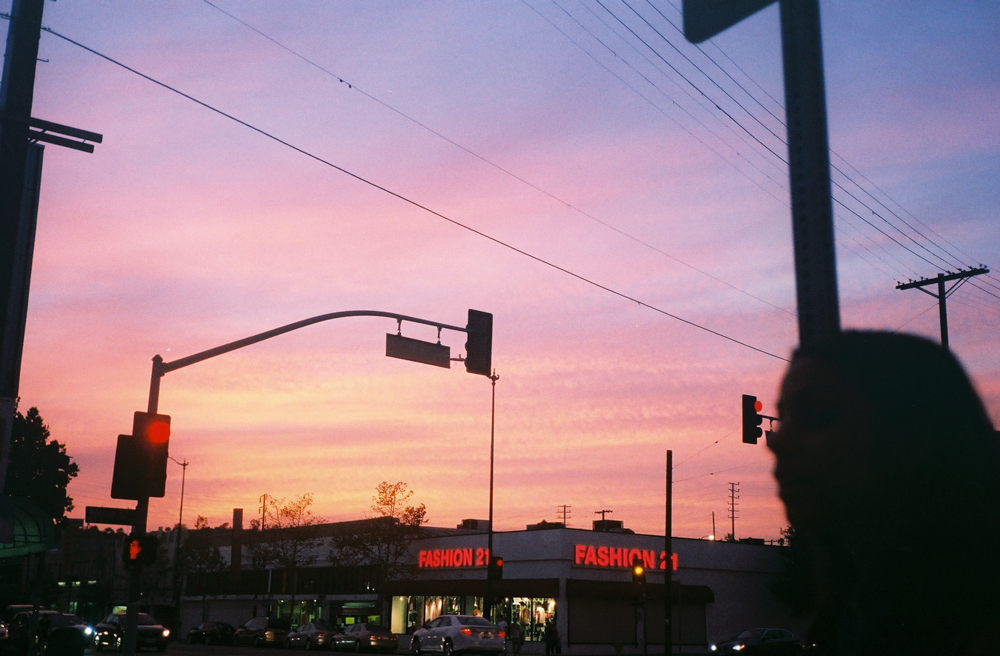 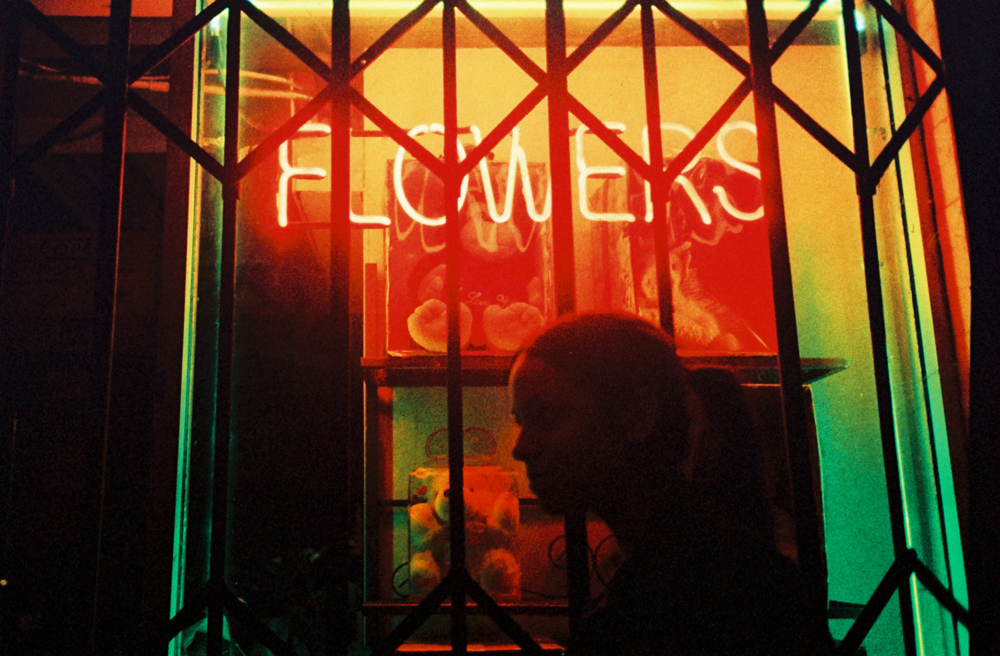 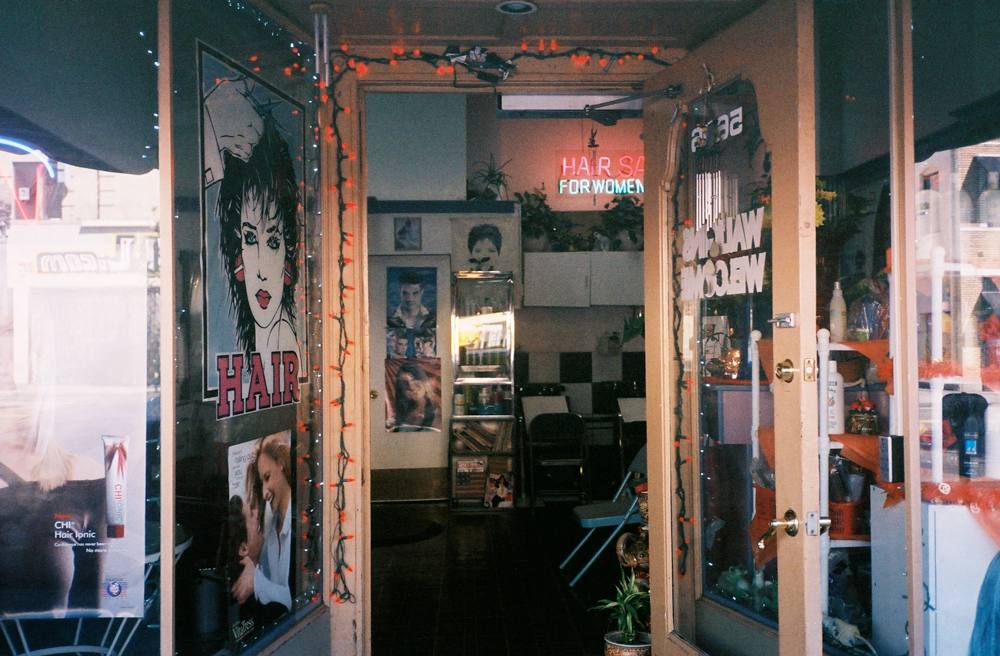 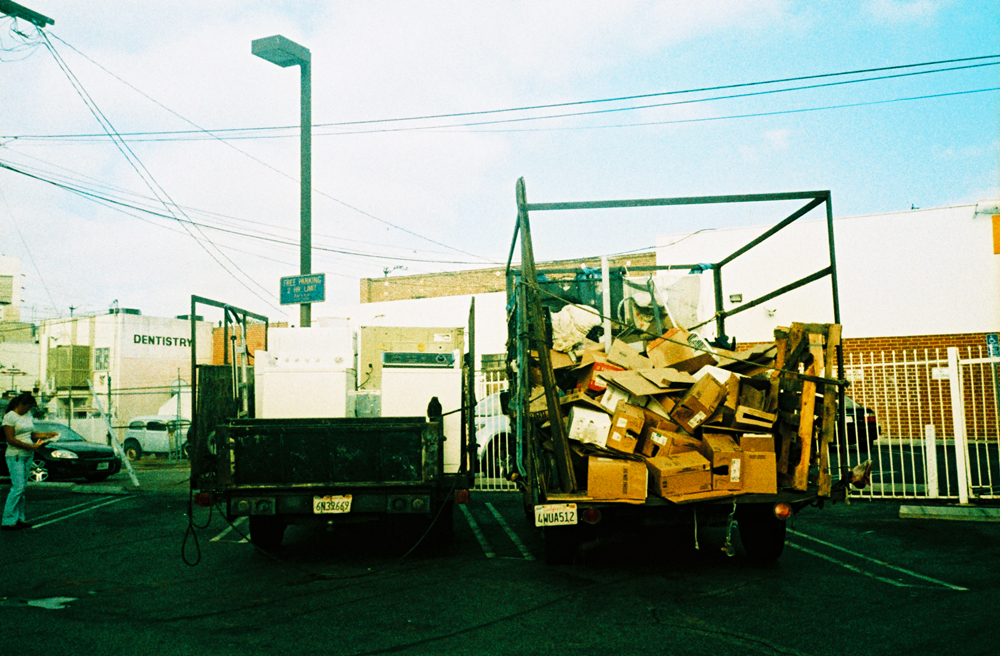 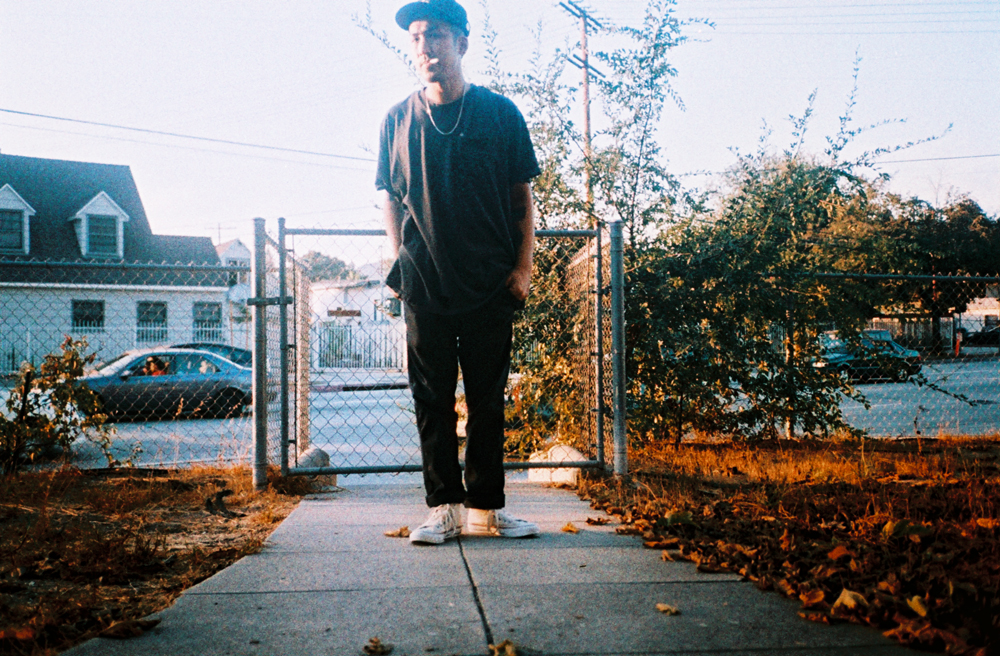 Enjoy the view cause soon enough it won’t be one. 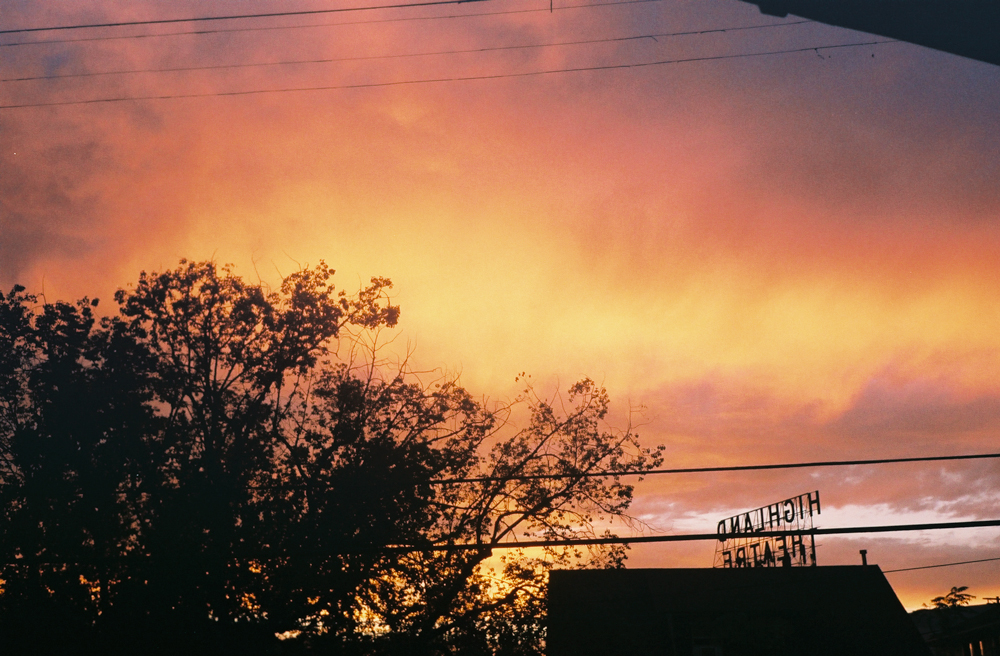